A MODEL has told how her body became unrecognisable after she donated her liver to her sick baby nephew.

Sophie Hughes had been living in Australia when she heard that her brother’s son Oscar was diagnosed with a rare condition called biliary atresia in 2016. 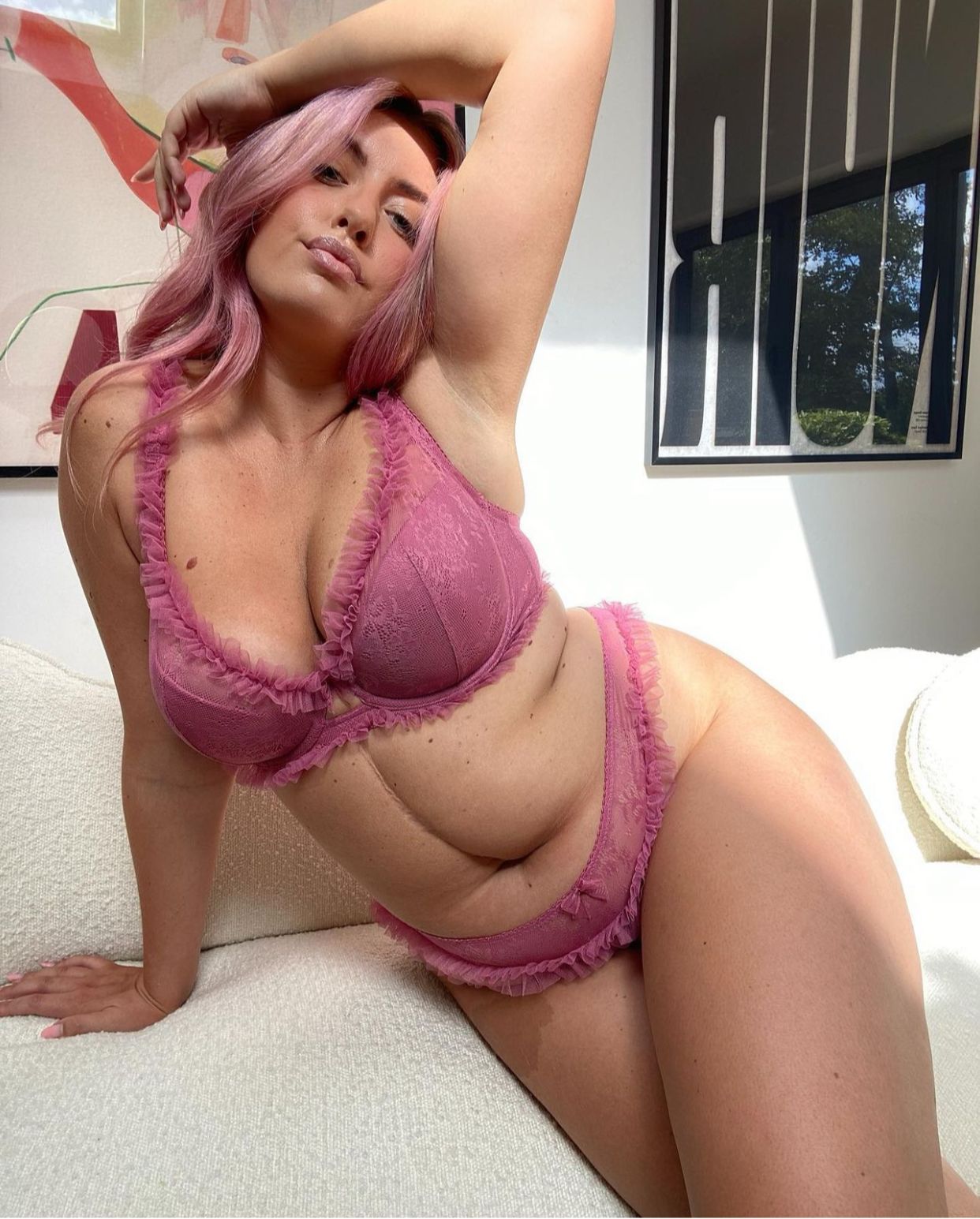 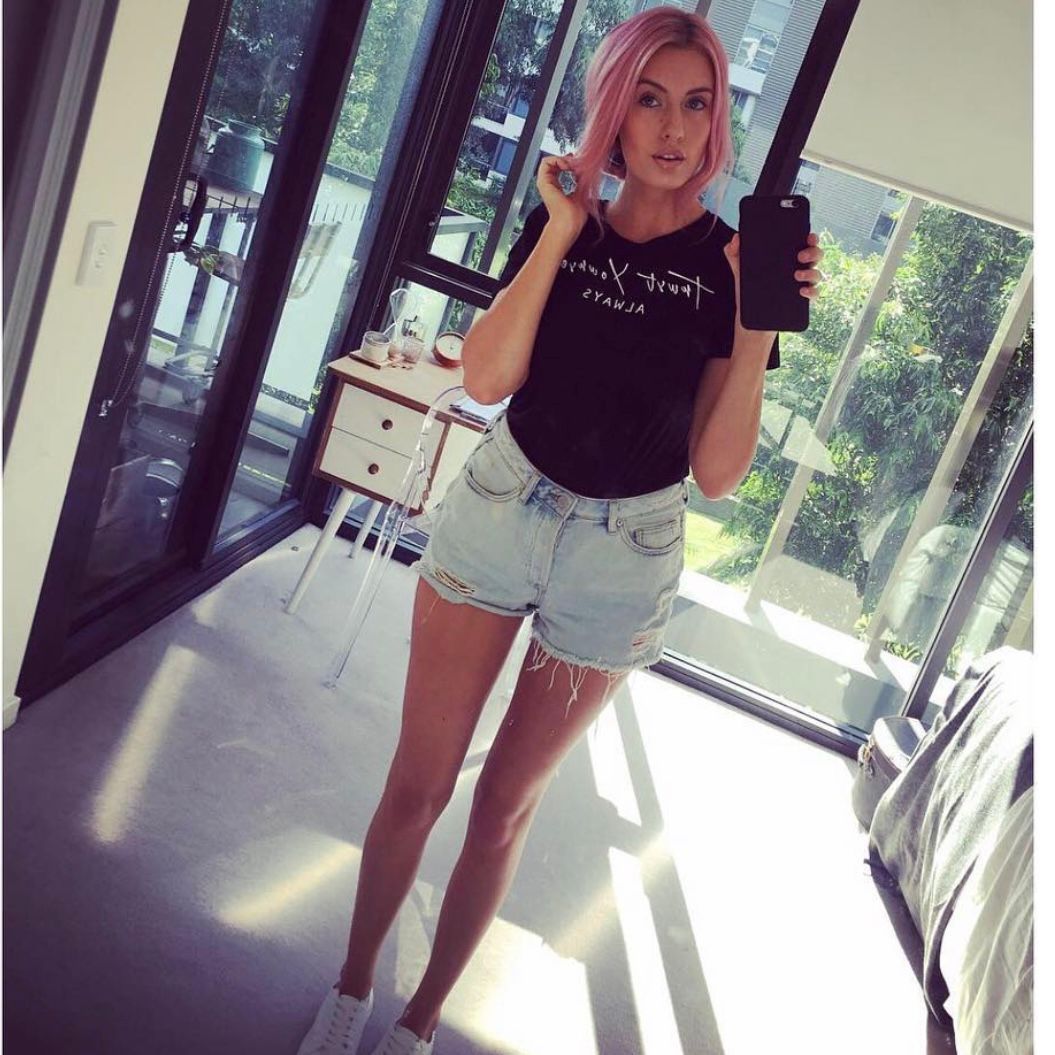 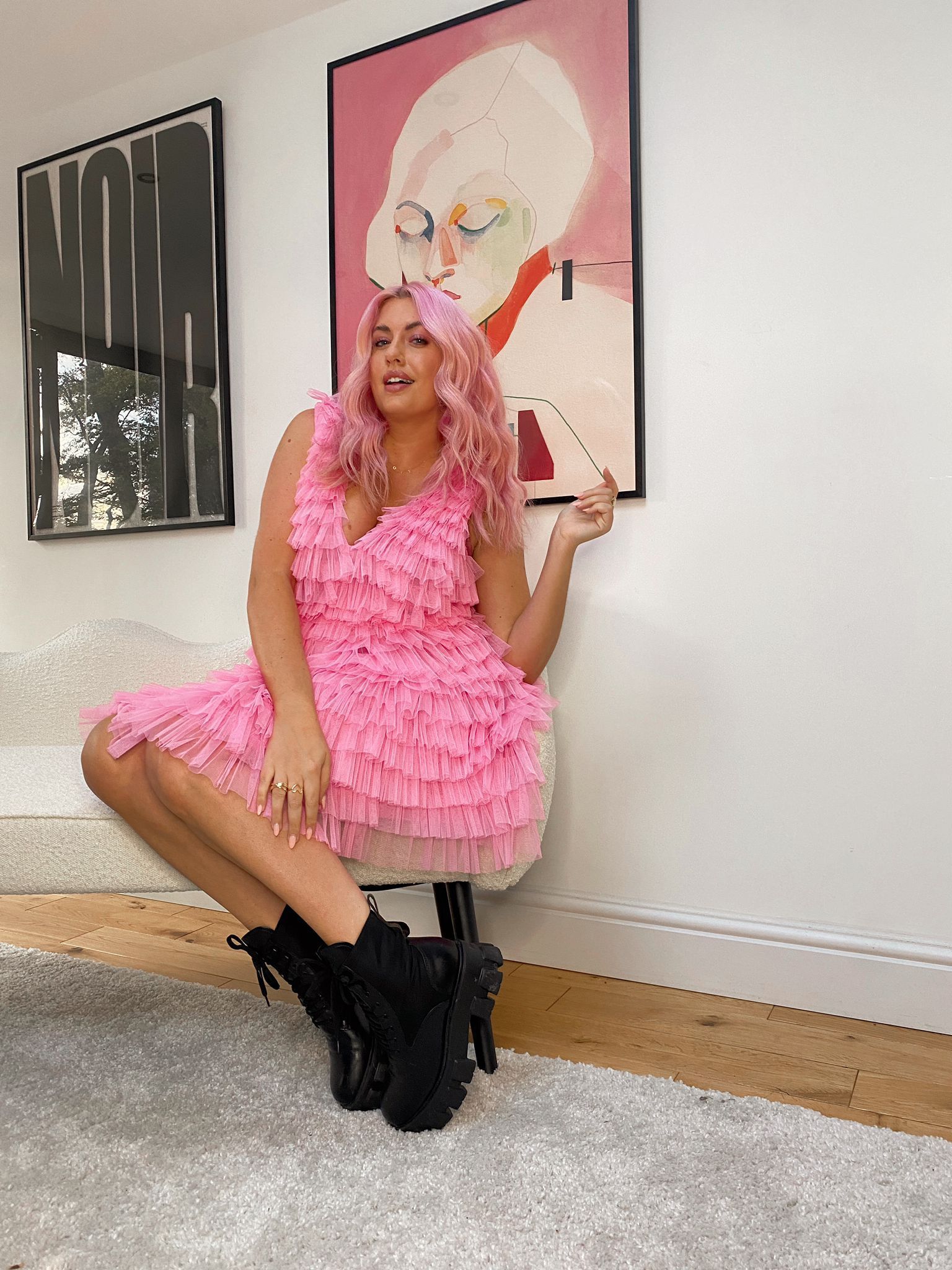 It is a rare disease that affects the liver and bile ducts and symptoms of the disease appear about two-eight weeks after birth.

The condition is usually fatal if not corrected with surgery or a liver donation.

Little Oscar’s parents Ant and Kerry struggled to find a suitable donor – but brave Sophie volunteered and rushed back to Stockport for the operation.

She was warned that the operation could change her body for life – but didn’t give it a second thought. 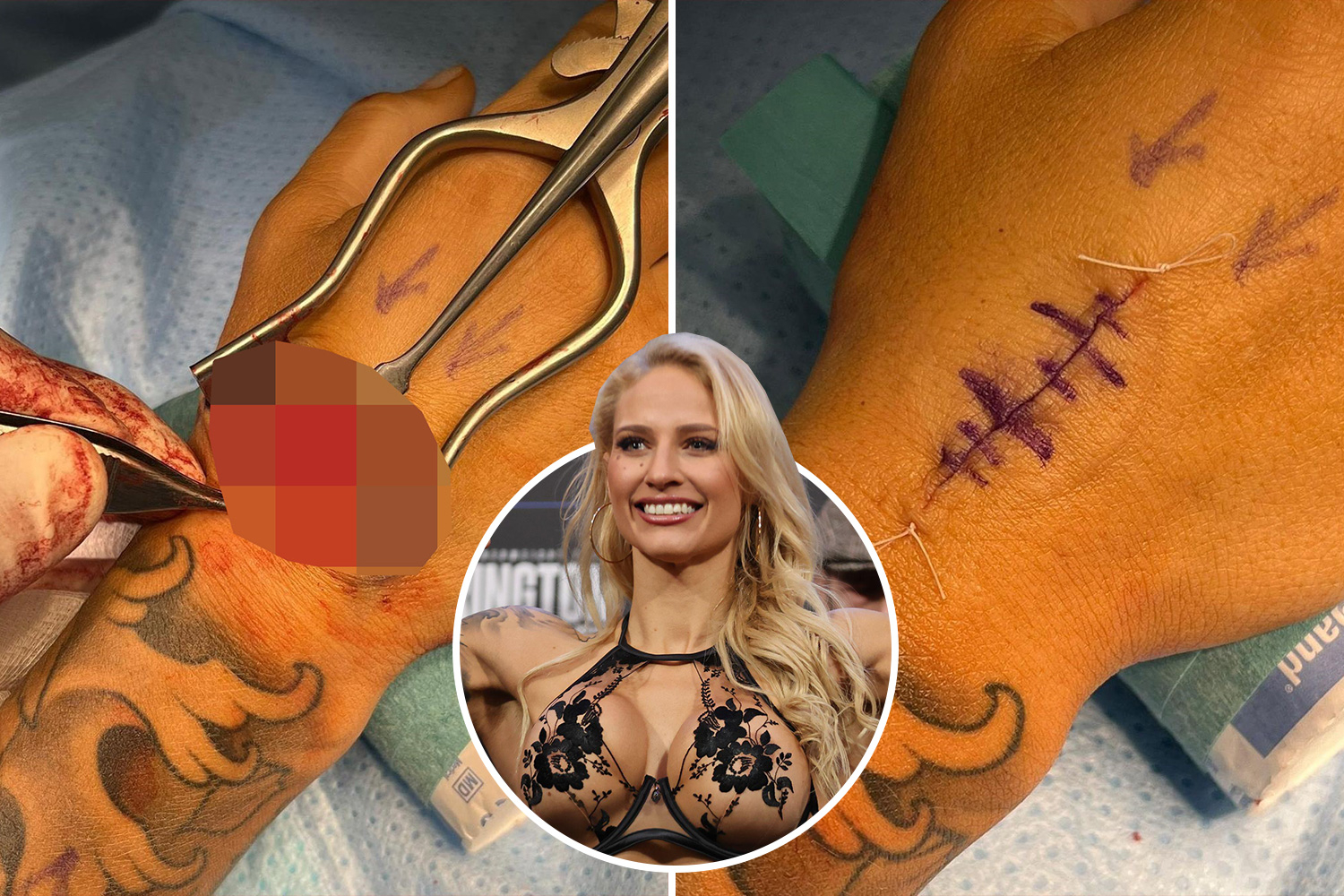 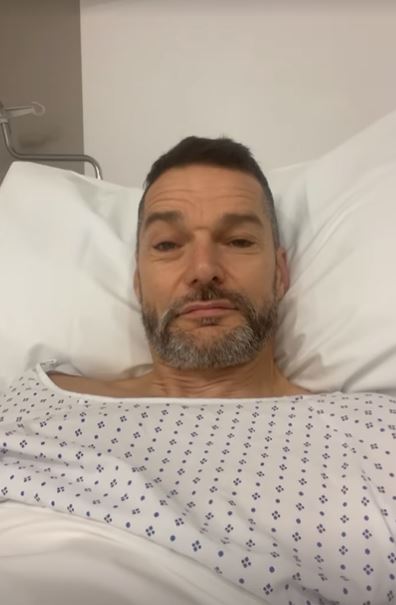 She told Manchester Evening News: “I was a good match because I had a small, fatty liver, so it worked out in his favour.

“Before the operation, doctors told me that weight gain was very likely. But when you’re talking about saving a child’s life, you don’t hear that because it’s irrelevant. It doesn’t matter.

"You’re not thinking about that in the moment – but they weren’t wrong and I started to gain weight after the surgery.”

The donation was a success and she headed back to Sydney four weeks later.

But she soon notice that her body was changing – and moved from a size 8 to a size 14.

She said: “It was a really big adjustment looking at myself in the mirror. I had a seven-inch scar down my stomach and my body image was at an all-time low.

“I was eating well and exercising and the weight was piling on regardless. Nothing had changed, yet my body was changing so rapidly.

“It was really rough because I had to relearn what I could wear and how to dress for my shape which I never had to do on a bigger body before.”

She began to suffer from anxiety and was forced to quit modelling – but two years later she was scouted by a plus size modelling agency on Instagram.

She said: “I’m the happiest, most confident and most settled in my body that I’ve ever been,

Catfish transforms herself into Megan Fox with make-up

“Now that I’ve just turned 32, I think part of that is age, you realise there’s more important things in the world.

“But a lot of that is learning and really working on and respecting my body. I feel strong and I feel healthy, and those are the things I focus on now – not my cellulite or my muffin top.”