A WOMAN says that her boyfriend hates all of her favorite baby names – and social media viewers are on his side.

TikTok user Kenna Olund shared the baby names in a viral video, as well what her boyfriend didn't like about them. 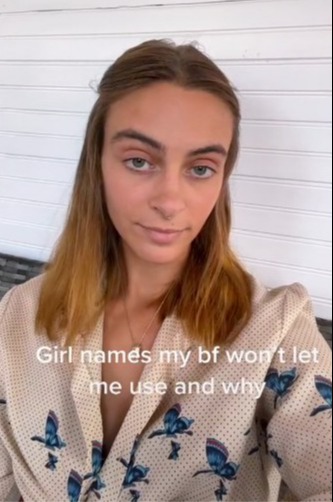 In her video, Kenna shared a list of names for baby girls that her boyfriend "won't let her use."

One of her favorite names was Asteria, but her boyfriend's response was that it "reminds me of a legendary Pokémon."

In fact, Asteria is a region of the Pokémon world.

Another name she liked was Seraphina, which was also vetoed by her boyfriend. 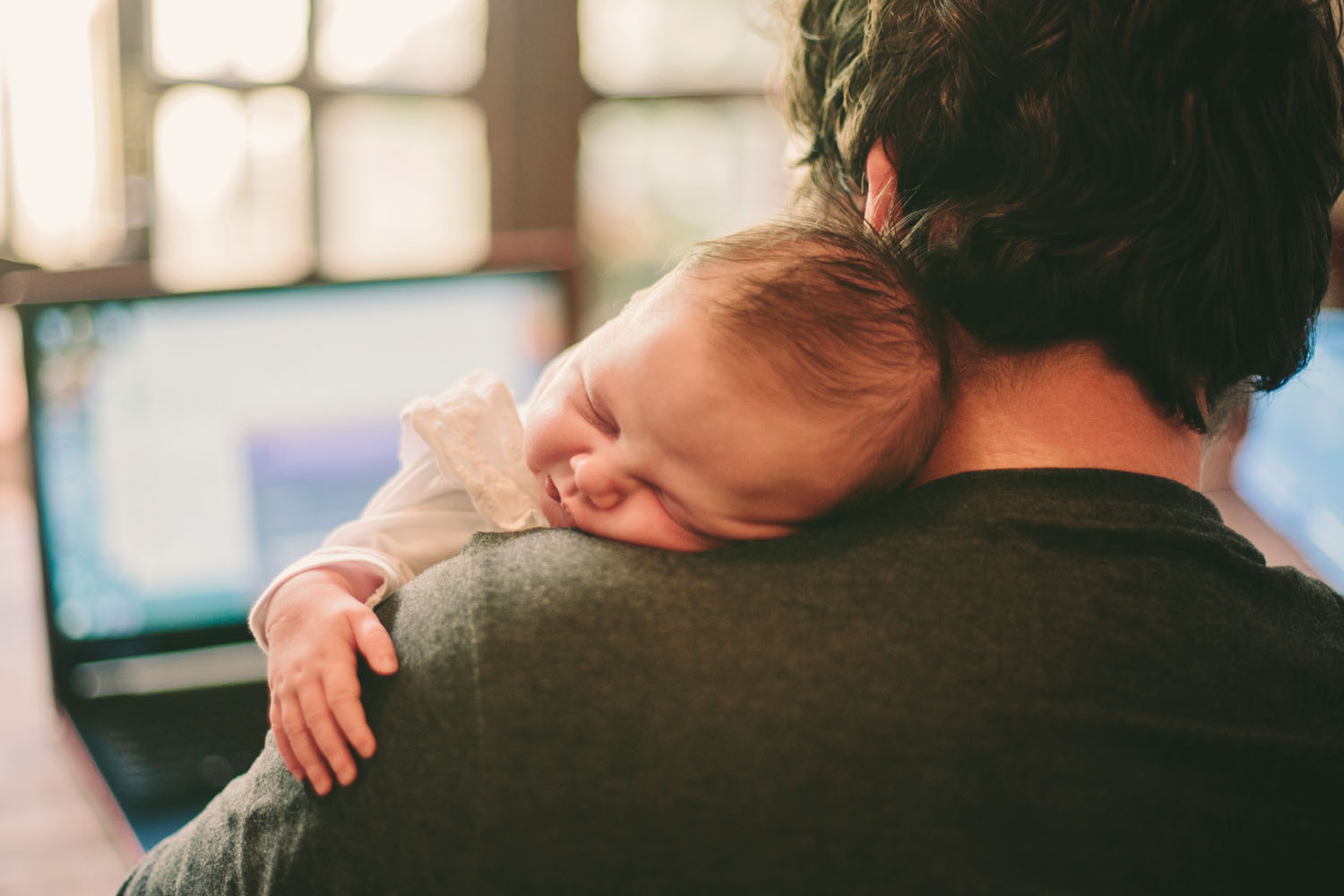 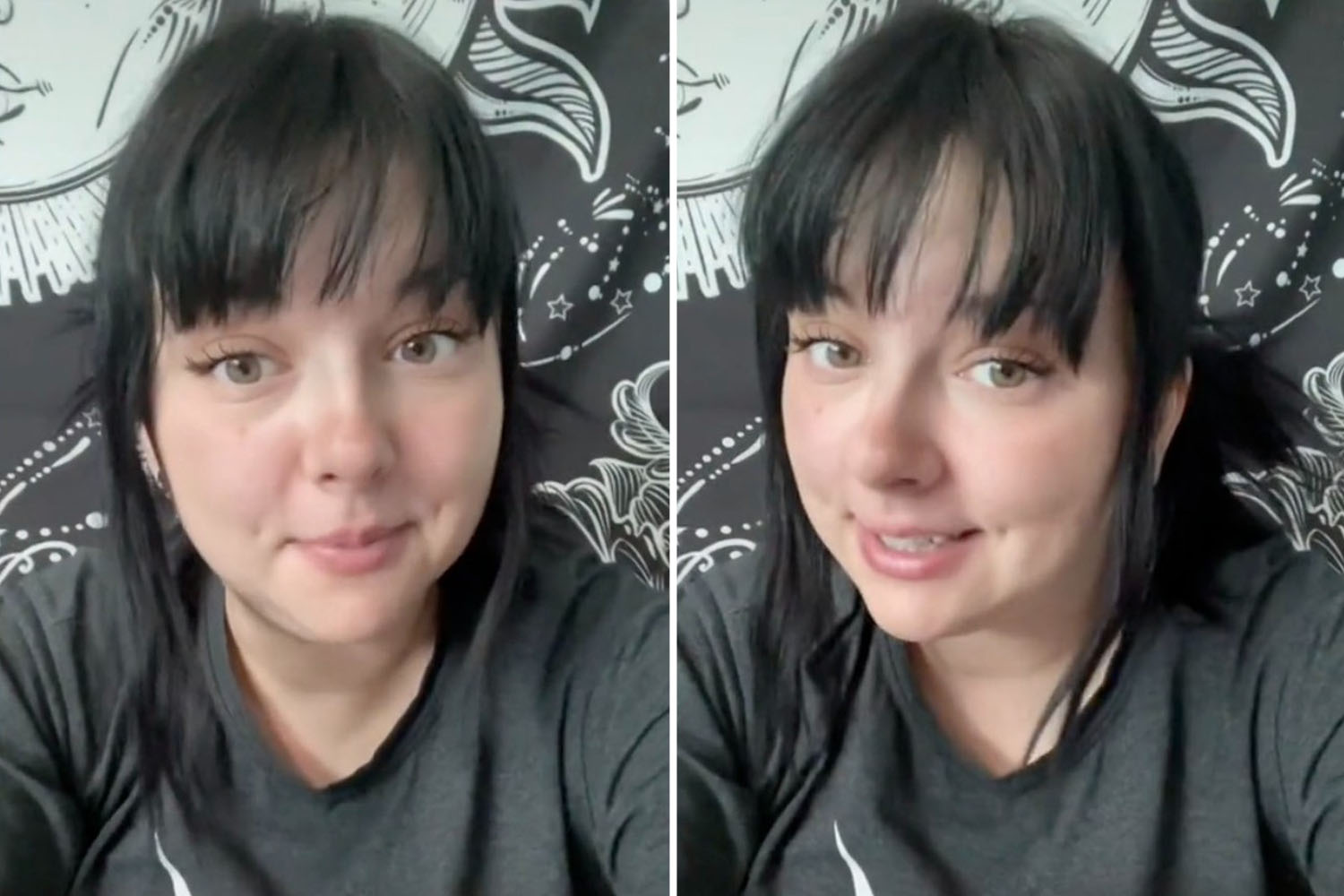 Kenna is also a fan of Sunshine, writing in the video caption that the name would be "so cute."

Her boyfriend thought otherwise, saying: "I don't enjoy that at all. It makes me cringe."

It's unclear if they ever came to an agreement on a name.

Other names she suggested and her boyfriend's responses include:

Though Kenna may be disappointed, her viewers all seem to be on her boyfriend's side.

One TikTok user commented on Kenna's video, "I feel like you would be good at naming dogs or cats."

Another person wrote: "Yeah he's looking out for his kid."

"He was spot on for every single one," another commenter added.

"Thank god he’s there to help pick a name," yet another said.

Kenna commented in her video: "But Sunshine is so cute."

One more viewer said: "Yeah I gotta agree with him on this… sunshine ain't a name."