AS fun as some dates can be, they can also leave you fuming if the nightdoesn't quite go as planned.

And this happened to one woman named Katelyn who detailed one particular disaster on TikTok, describing it as the "worst date ever". 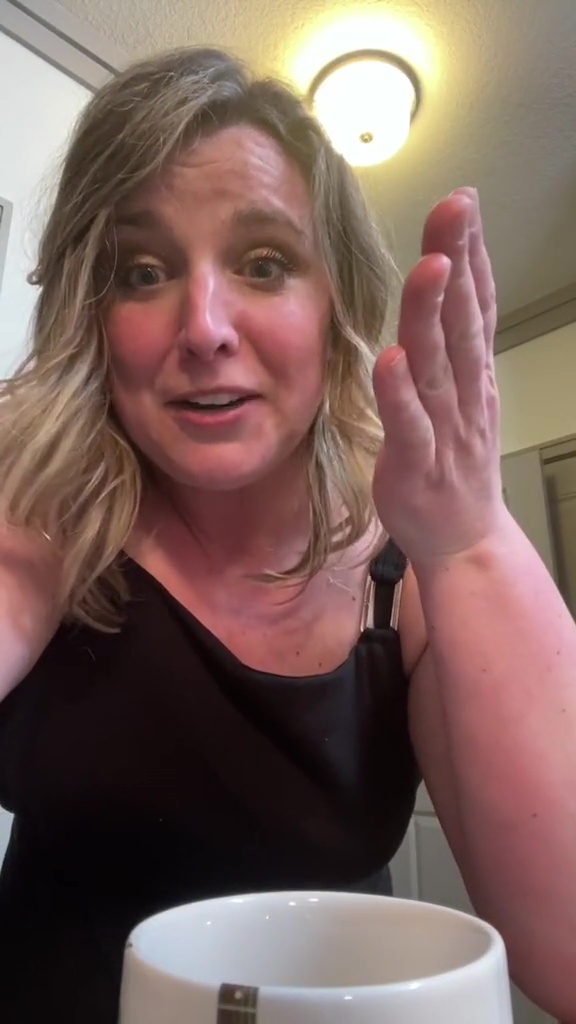 Not only did they disagree on almost everything they spoke about, but the bloke told her she "looked fatter in person".

Just when you think it couldn't get any worse though, he swiftly texted her when she walked out on him and said she was the "worst date ever".

"Story time folks," she begins in her TikTok video, which shows her pouring whiskey into a mug at home following the date.

"Went on a f***ing date, a Bumble date. Worst date of my life.The man was 26 minutes late, we walk in and the first thing out of his mouth was 'wow, glad you're not a f***ing catfish."

The date went from bad to worse from then as they went on to have a "heated debate Kobe Bryant and Michael Jordan" before the conversation turned to politics.

"All the things you shouldn't talk about on a first date," according to Katelyn who quickly "asked for the cheque."

Still fuming, she continues: "He goes 'good choice, I wouldn't pay for you anyway' and then proceeds to run his mouth about how I look fatter in person."

He then proceeds to run his mouth about how I look fatter in person.

"As I'm leaving he texts me 'hashtag worst date ever."

Katelyn signs off by saying she agreed it was the "worst date ever," sarcastically adding "I'm proud of you, you did good."

Hundreds of people, particularly women, called out the bloke for his "rude" behaviour with many saying she could do better.

But online dating proved troublesome for the masses with many sharing their own horror stories. 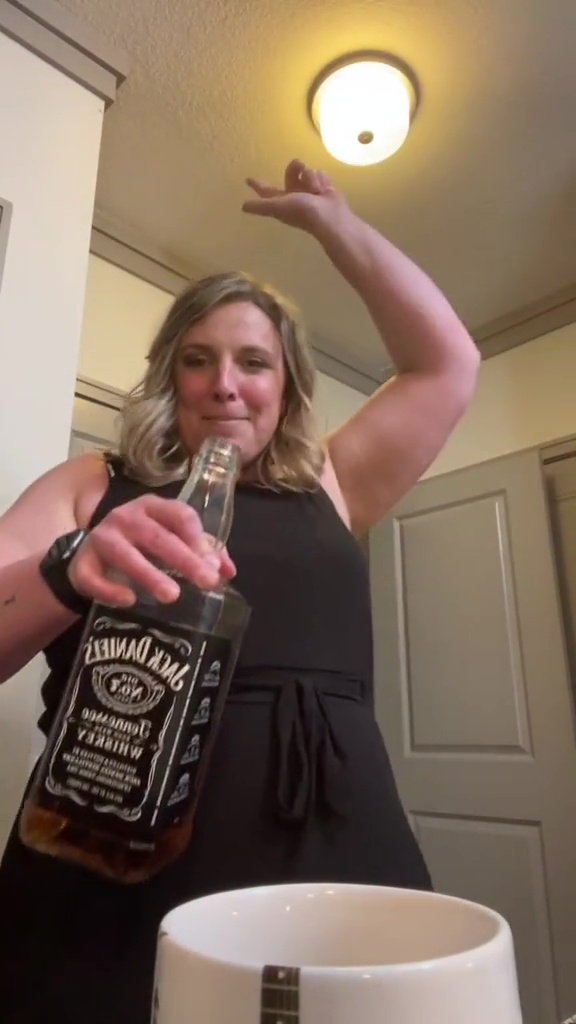 Meanwhile, this woman was waiting for her date to pick her up but he sped off as soon as he saw her – she said it was horrible and she's so done with men.

For more relationship stories, this dating expert revealed the two-second test which decides if you should marry someone & she immediately ditches those who fail.

And this etiquette expert claimed you’re dating a loser if your man expects you to pay, likes football or calls you clingy.