A MUM was left horrified after her mum bleached her 11-year-old daughter’s hair without asking her first.

The woman said the little girl’s hair has been left “dry and damaged” from the dye and she’ll never forgive her mum or even go to her upcoming wedding. 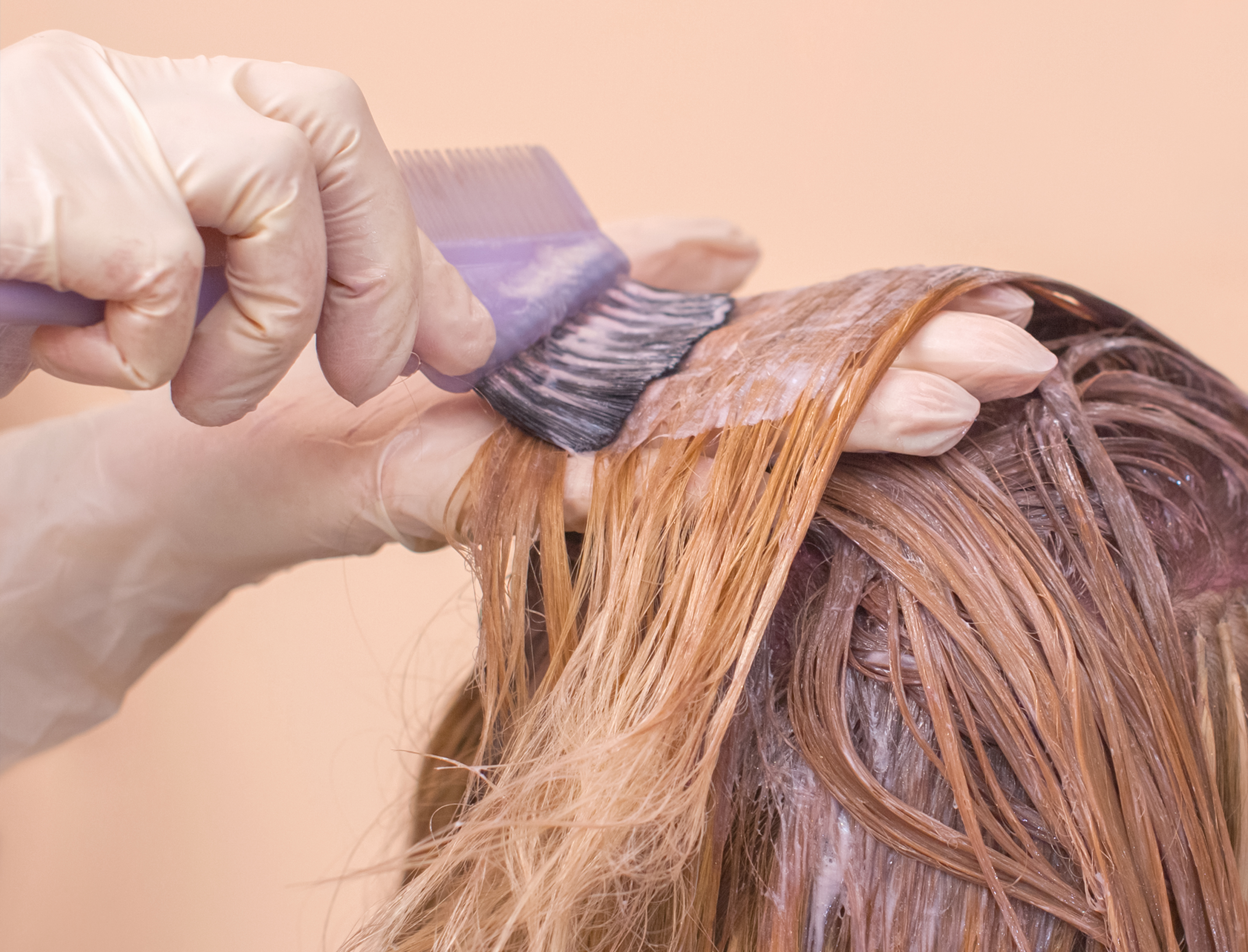 The mum wrote on Reddit: “My mum bleached my daughter’s hair without even asking me… I’m furious. Her hair is so dry and damaged.”

She revealed she had noticed the little girl’s new hair as soon as she picked her up from spending the weekend at her grandma’s house.

The grandma had taken it upon herself to bleach the girl’s hair, after the girl showed up with blue hair.

The mum said she had done the blue look on her daughter with a kid-safe, blue semi-permanent vegan dye prior to the stay – and they had planned to dye it back before the grandma’s wedding. 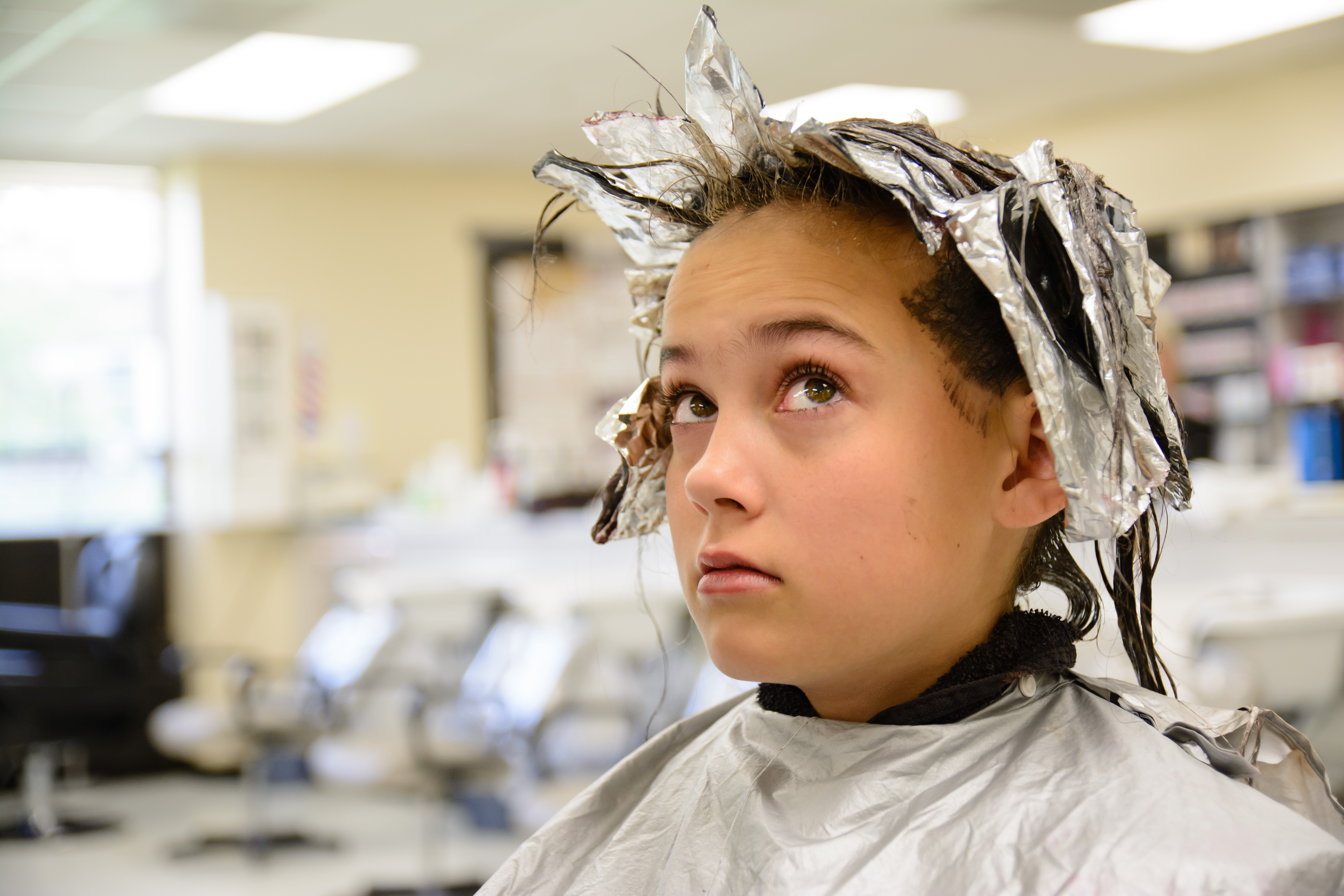 The mum added: “My mum detests unnatural hair colors and has been hounding me to ‘fix it’ for the wedding.

“My daughter was fine with being a brunette for a little while when I asked. I was going to let her blue fade out naturally then put a dark brown over it a bit before the wedding.

“I guess that wasn’t soon enough for my mother.

“I am furious. Her hair is SO DRY and damaged, and the blue isn’t even out. It’s like this splotchy faded green/blue with spots of blonde.”

Now the mum is saying that she won’t go to her mum’s wedding due to the bleach nightmare.

She said: “I told my mum we won’t be going to her wedding, which is causing a commotion.”

The Reddit post has racked up over 2,000 comments, with one saying: “I'm sorry about your kid's hair. Here's hoping the damage isn't too severe and at least it's the summer too.”

Another added: “I might be the certain kind of petty and still let my daughter participate in the wedding with the awful bleach job the mum gave her. After all, it was the look she was going for.”

Meanwhile, a mum’s at-home hair dye attempt goes SO wrong she has to go to the car wash to rinse it off.

And here's how to get hair dye off skin using household ingredients from baby oil to toothpaste.