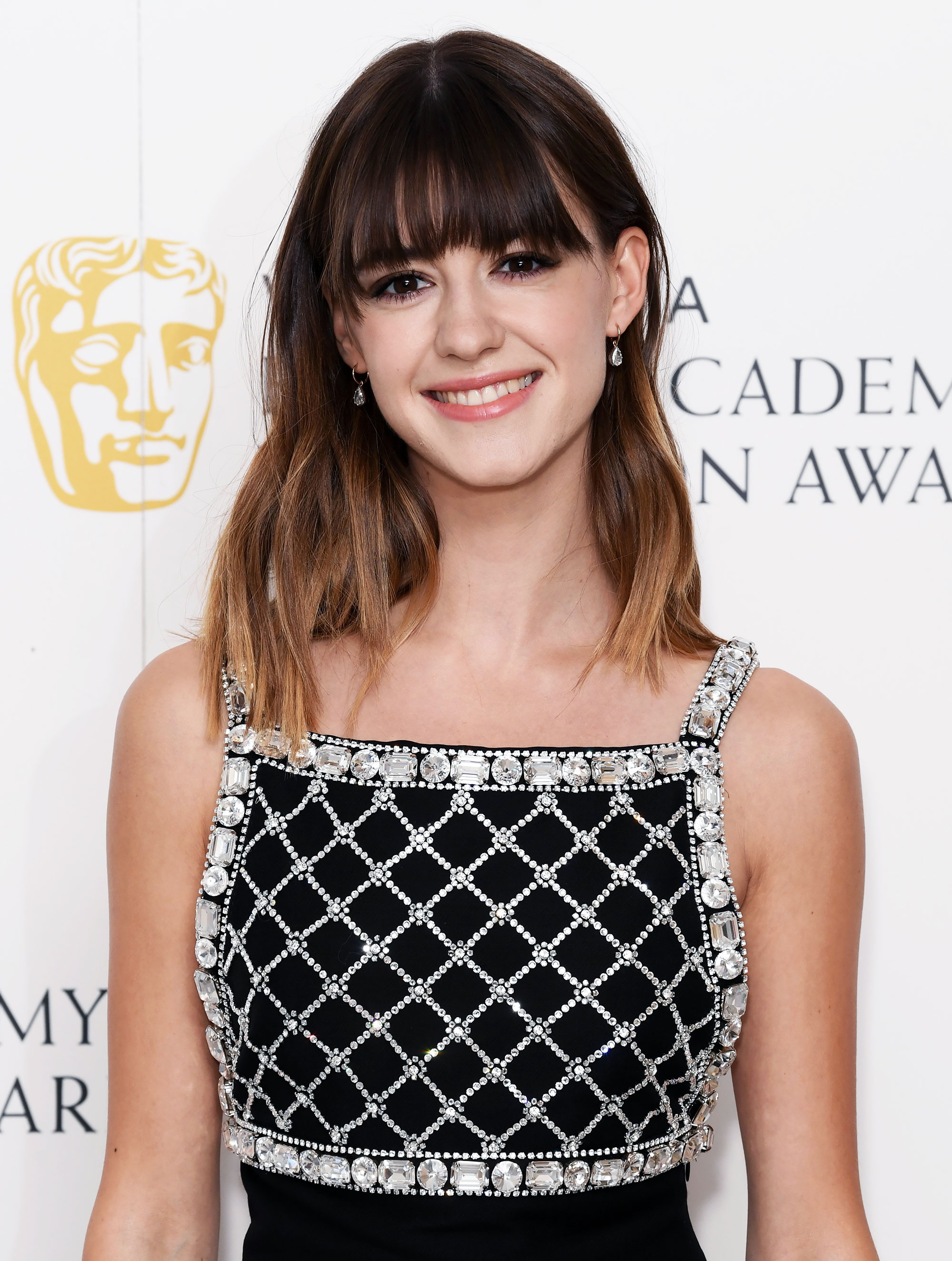 Daisy Edgar Jones’ role of Marianne in Hulu’s adaptation of Sally Rooney’s novel Normal People is arguably one of the greatest highlights of 2020. That, and the 22-year-old’s bangs, which have garnered a cult following of their own.

In an interview with Harper’s Bazaar UK, published on Monday, August 10, the actress revealed the relatable reason why she got the flirty fringe in the first place. Hint: She was feeling low and looking for a change. Relatable much?

“It’s so funny,” the star told the outlet. “I got the fringe as a sort of break-up haircut after I came really close to a job and didn’t get it. The next week I had another audition for [the television series] War of the Worlds and got the part. I can act better with a fringe, it’s my secret power!”

In an interview with Vulture in April, Jones told the outlet that she got the now-famous “break-up haircut” in December 2019. “Just before Christmas last year, I hadn’t got a job in a wee while, and then I got my fringe,” she said. “Then a week later I got the job, so I was like, ‘Oh, maybe that’s the only thing that’s getting me employed.’” 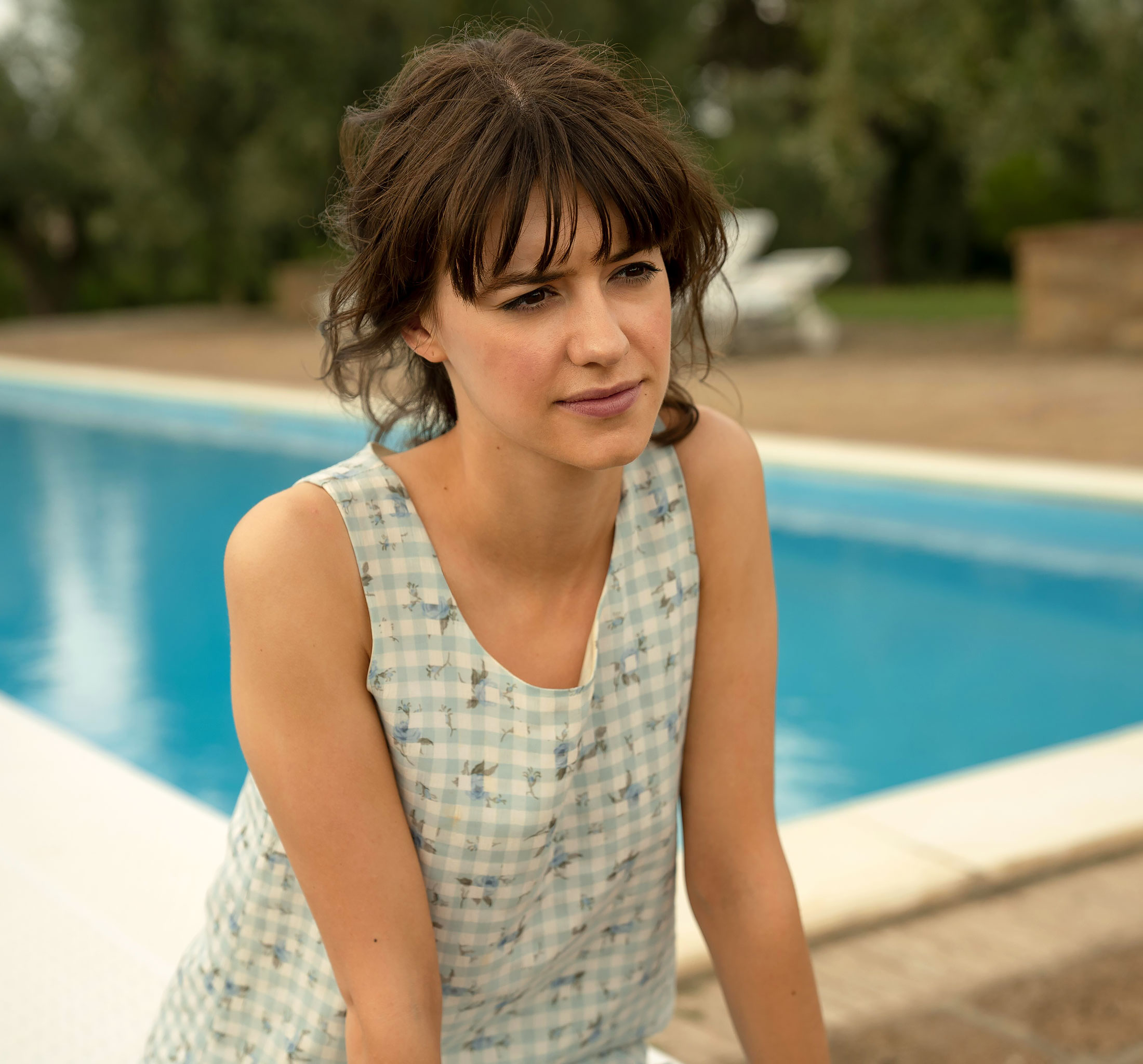 According to the Harper’s Bazaar interview, Jones has been low key about maintaining the hairstyle, especially during the COVID-19 quarantine. Apparently, her roommate has helped her touch up the look using a trusty “pair of scissors.”

The War of the Worlds actress also took part in a stunning photo shoot for the English publication. The brunette beauty expertly posed in a variety of ethereal backdrops wearing luxury fashion labels like Miu Miu, Gucci, Prada and Fendi.

Nevertheless, the actress doesn’t consider herself a photo shoot pro. “I haven’t done many shoots in my life, they’re still so surreal to me,” she said. “I was trying not to look awkward. I treat it like I’m playing a character, it’s worse when you’re yourself. You should see my school photos… so uncomfortable and greasy.”