With kids likely back in school by September, mums are stocking up on essentials for the new term. 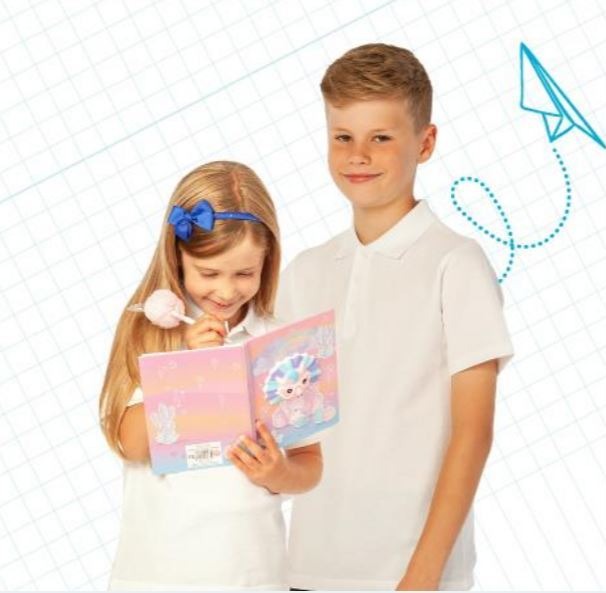 They claim you can kit a child out in a full uniform – including shoes – for just £20, using the store’s bargains.

“Home Bargains have some great deals on school uniform, which means you can get a full school uniform inc shoes, socks and accessories for as little as £20!!

“School uniform all adds up and if you have a few children going to school it’s an expensive game!” 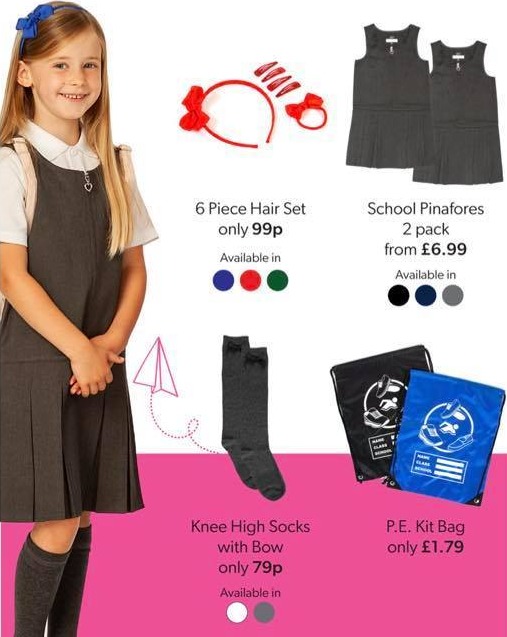 The department store is selling socks from 79p, hair clips from 99p, a two pack of black, grey or navy trousers for £5.99, and a two pack of skirts in the same colours for £4.99.

Home Bargains is selling the range online, but if you can’t find what you need it might be worth popping into your nearest store as well.

Dozens of parents have liked the mum’s post online, thanking her for sharing her tip. 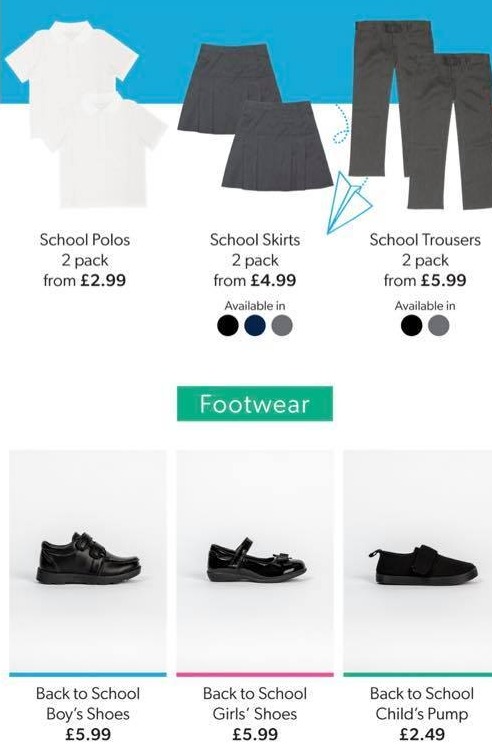 One said: “Thank u so much, just ordered some.”

Another wrote: “When is this released? I quite like the look of the pinafores.”

A third wrote: “Good wee offer for any spares if u wanna…” 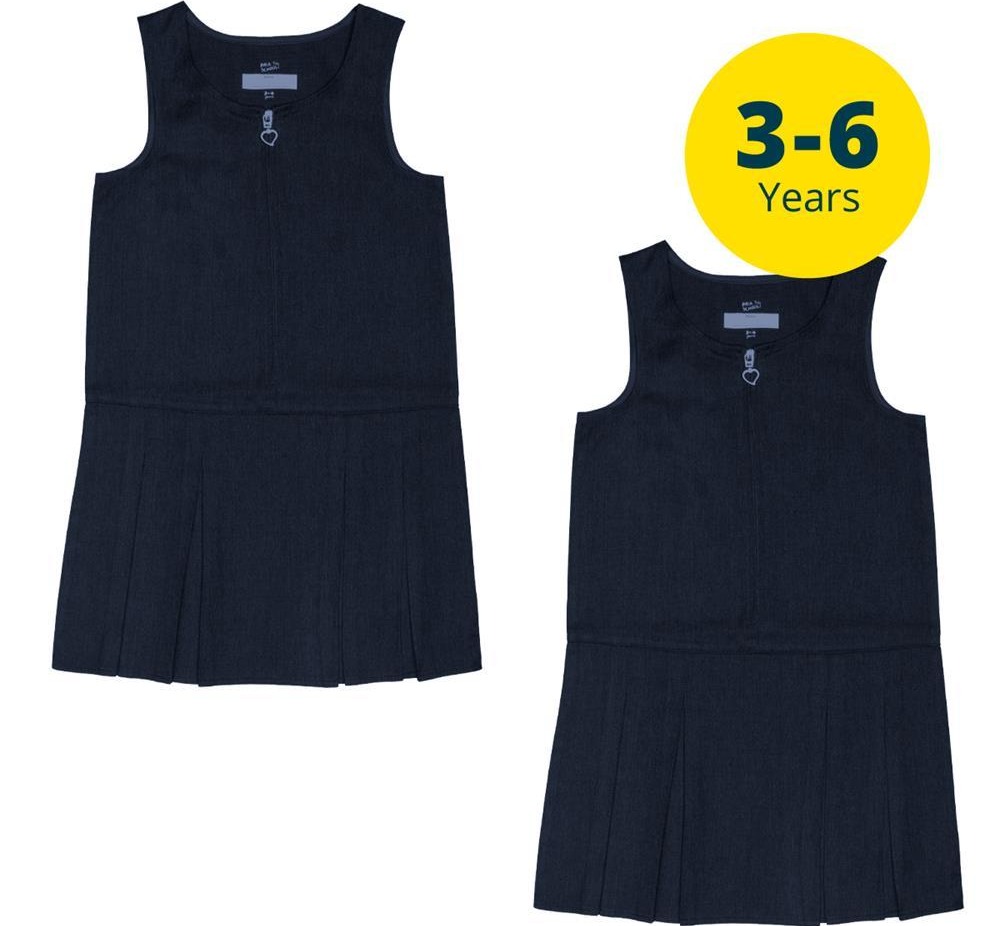 And we revealed going for a sneaky McDonald’s without your other half is ‘just as bad as cheating’ one in ten Brits claim.

We also shared the bizarre things divorcing couples have rowed over revealed, from a Henry the Hoover to a doll’s house

In other news, sexpert revealed the "selfish" bedroom habit that could end your relationship.