THE average parent only gets 17 minutes of relaxation a day while on vacation with their kids, new research has found.

In fact, one in five said they get 15 minutes or less, and one in 10 parents have less than five minutes to unwind. 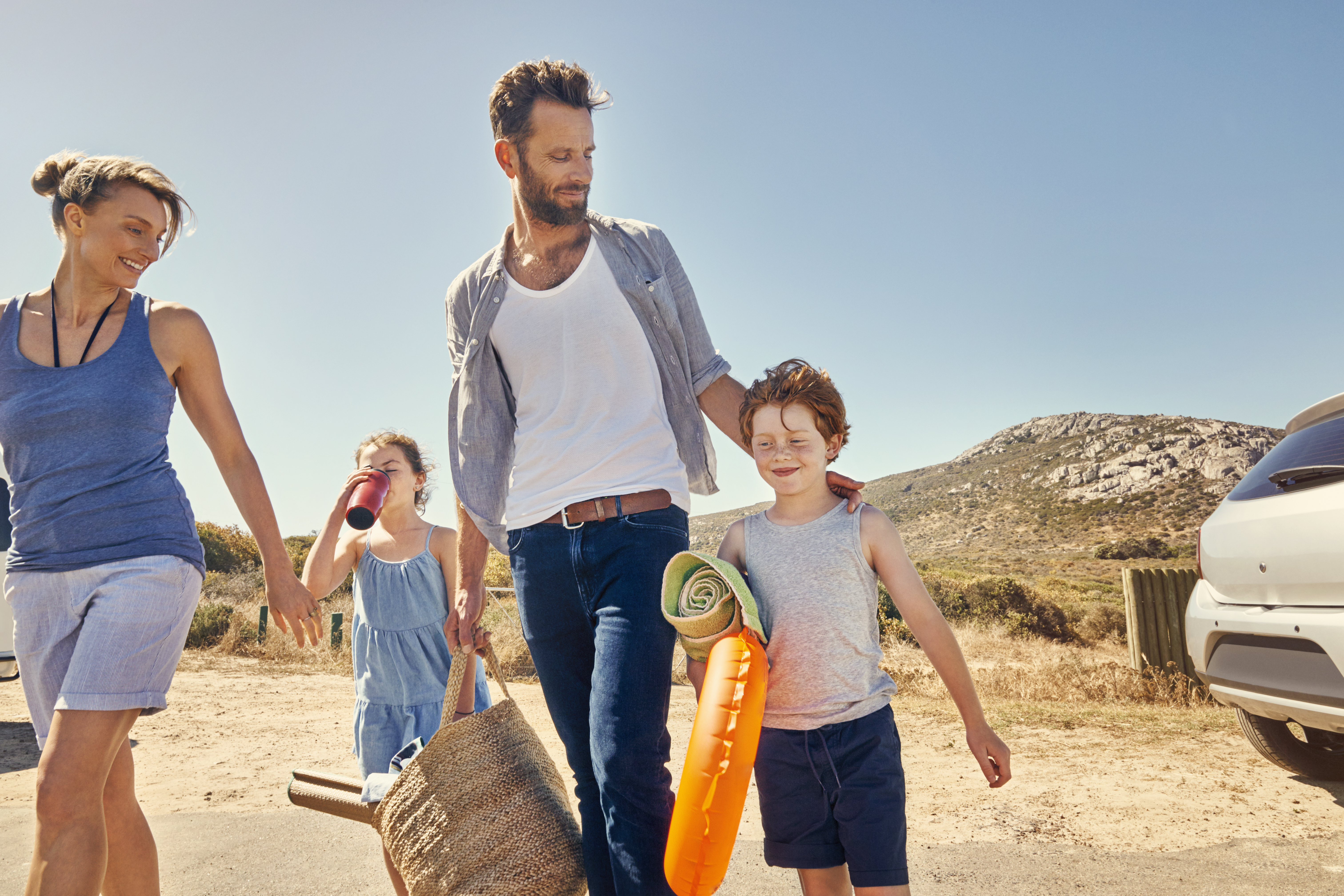 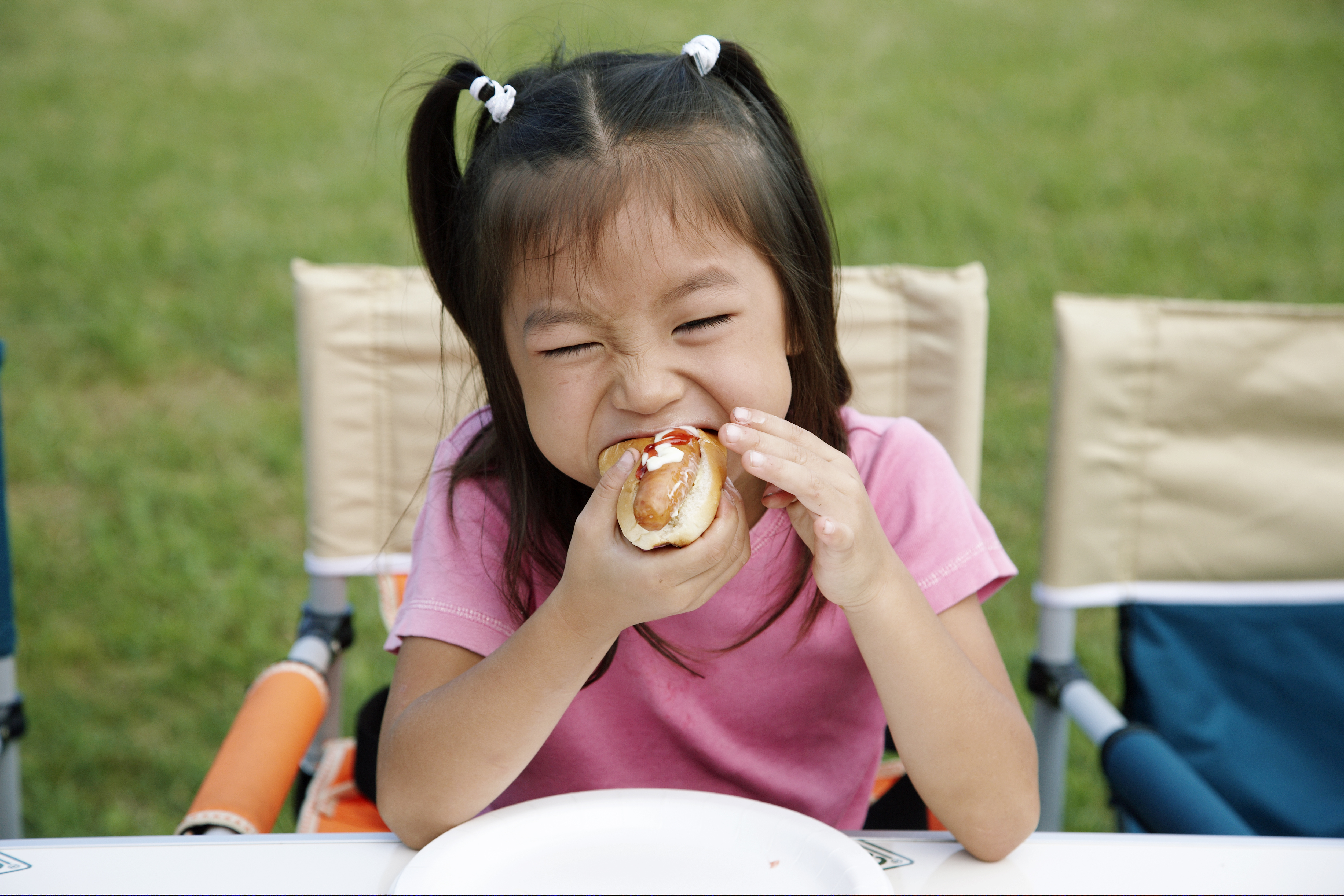 A recent survey of 2,000 parents of children aged 0–14 discovered that although 57 percent of parents consider themselves strict, they are also more than willing to toss the rulebook during a family vacation.

More than half of parents make rule concessions on a beach vacation that they don’t in their normal routine, with eight in 10 saying they’re more lenient when driving to their destination.

That’s good news for kids, as more than nine in 10 parents planned to travel by car for vacation this past summer.

More than three-quarters of parents also agreed that summer is the best time to take a family road trip.

And kids who want to stay up late on vacation are in luck — nearly seven in 10 parents are a lot more open to it while on a trip, while 57 percent allow them to eat junk food and 49 percent let them play with electronics more.

More than seven in 10 parents also said as long as their child is learning something of value, they’re OK with them spending extra time playing on electronic devices.

Conducted by OnePoll in partnership with Duracell, the study also looked at the essentials of a memorable family vacation.

Respondents are ready to “say cheese” and get their cameras out — 71 percent said their favorite family vacation activity is taking photos, more than going out to eat (66 percent) and even sightseeing (51 percent).

Keeping their kids fed and entertained is a top priority, too, and the average parent packs more snacks (eight) and batteries (six) than pairs of socks (five).

When preparing for a road trip, nearly eight in 10 parents said it often feels like their family packs their entire house to bring with them.

The survey also polled kids aged 6–14 and found they’re just as particular about packing, with 69 percent insisting their parents include snacks and candy, and almost as many (68 percent) requesting portable gaming consoles or tablets.

Nearly three-quarters of parents let their kids stay up for two or more hours past their normal bedtime for nighttime activities during a family vacation.

And two in five parents said that before they became a parent, they thought they would never let their kids play with portable devices, but now it happens all the time.

Gone are the days of kids asking their parents to read their favorite book — only one in three kids named this as a favorite nighttime vacation activity.

But kids were also just as likely to say their favorite parts of a family vacation included bonding with parents/siblings (53 percent) as playing games (53 percent) and taking pictures (51 percent).

While many families are forgoing long-distance trips, parents agreed these can have a positive impact on children, with 55 percent saying they inspire their kids to ask more questions and 52 percent agreeing their kids become more curious about different cultures. 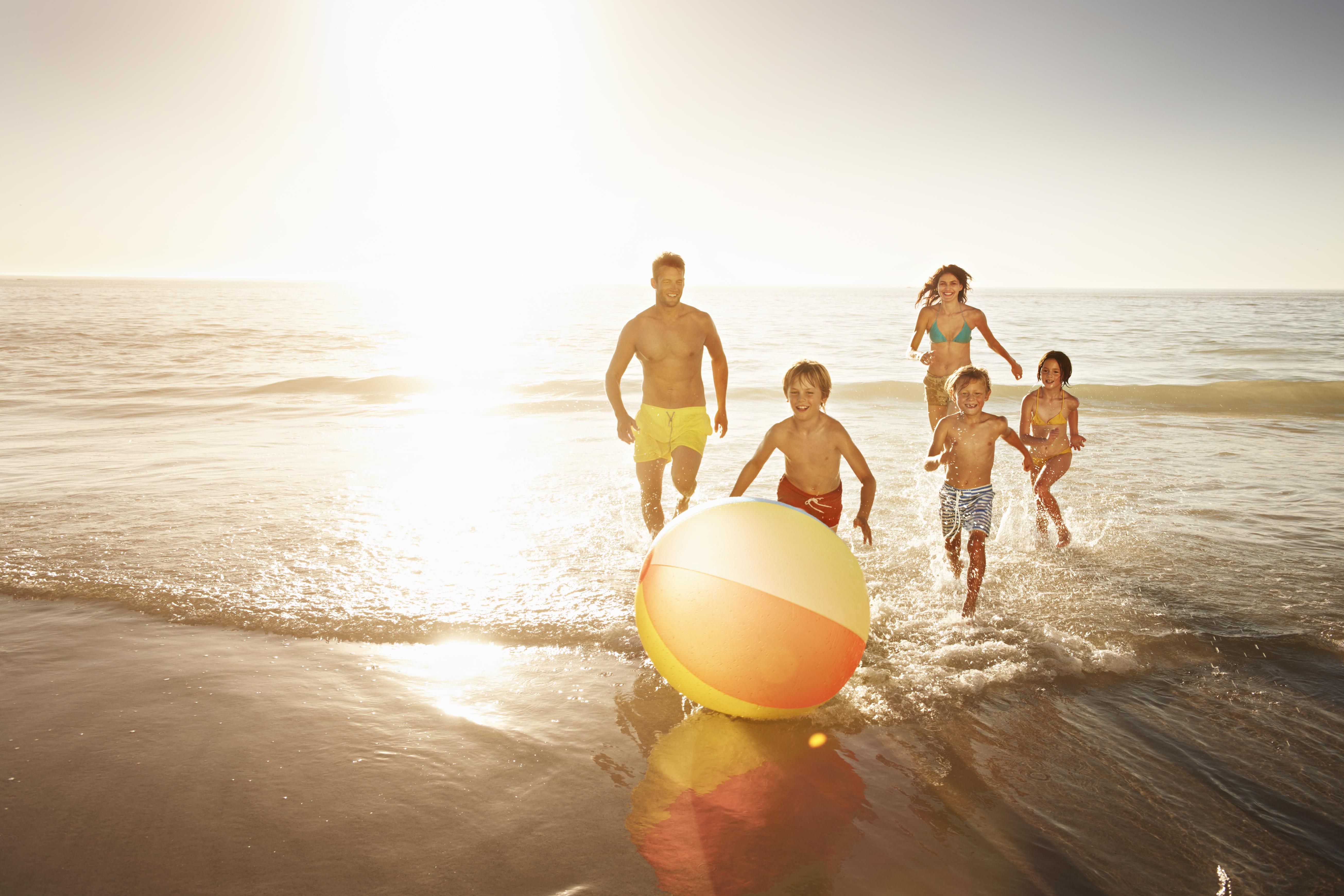