PRINCE Harry wants to look "superior" and play the "victim" in an interview on his tell-all book, a body language expert has suggested.

The Duke of Sussex makes himself looks like an "authoritative prince", a "guru" and a "bean-spilling victim" in the trailer, Judi James added. 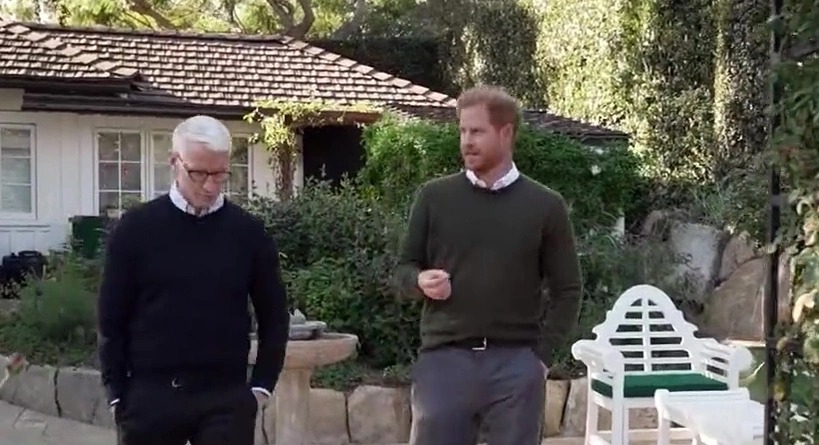 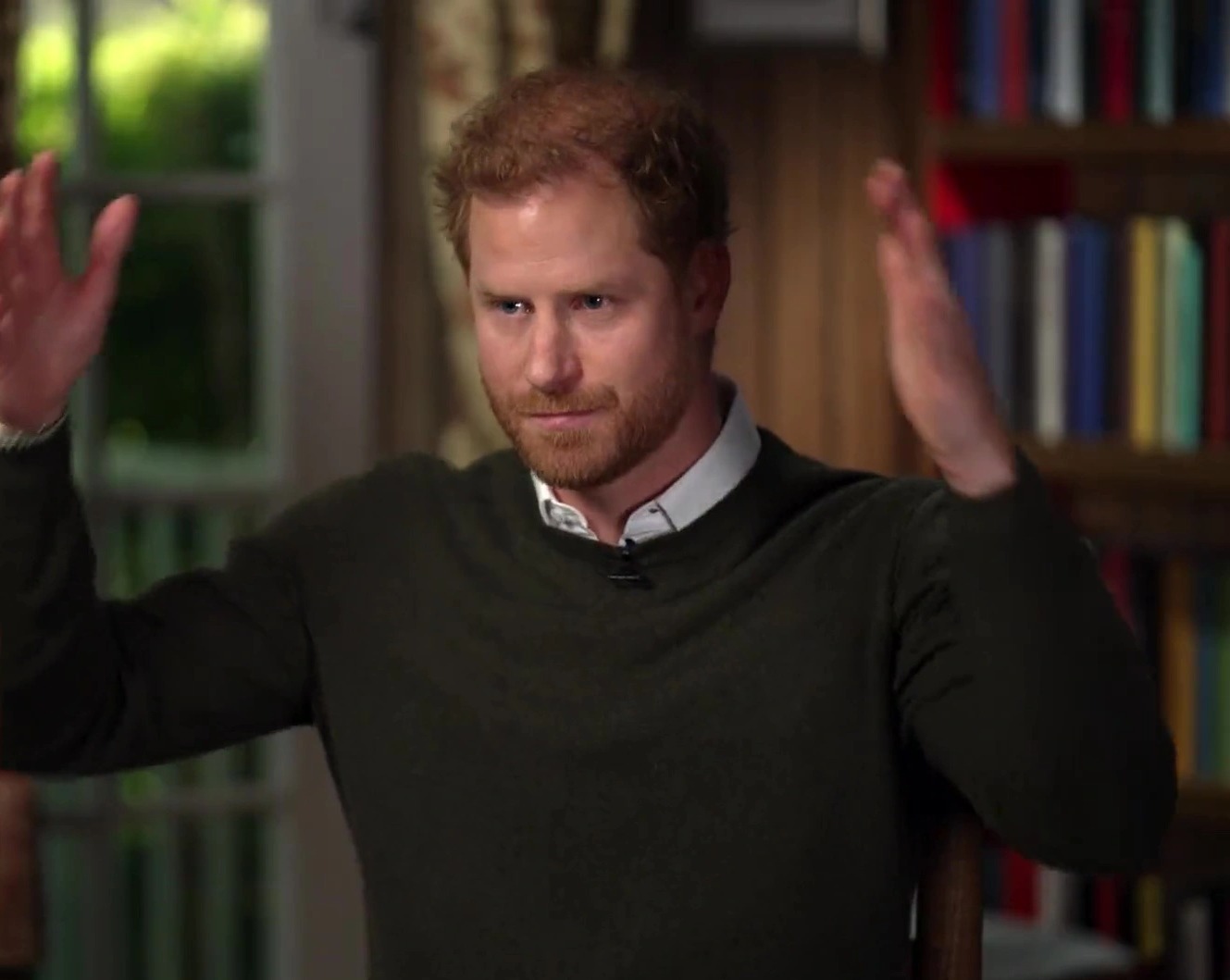 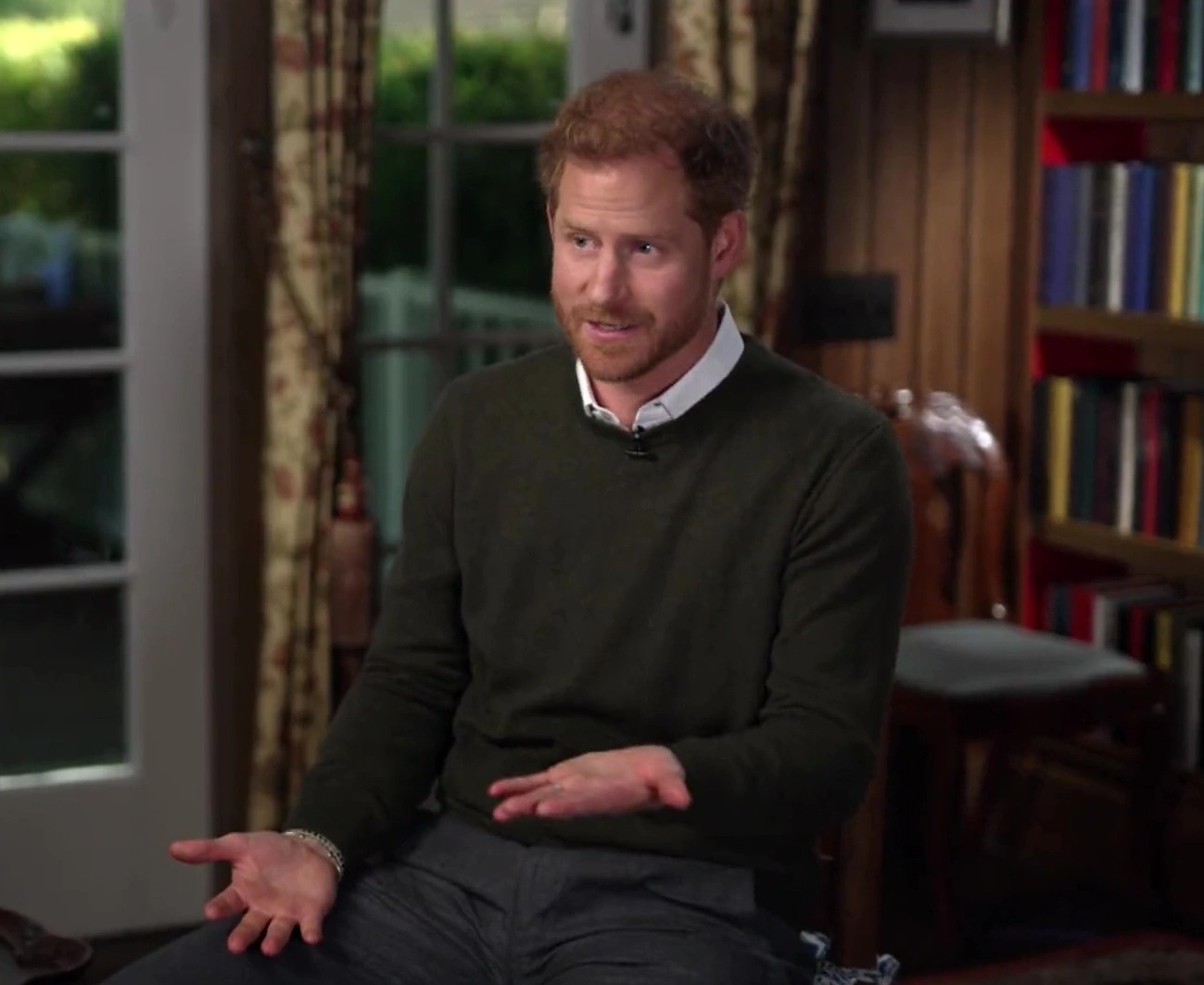 He is set to share details about his explosive upcoming book on CBS News on Sunday. The US network described the interview in a trailer as revealing and explosive.

It shows Prince Harry walking with host Anderson Cooper and sat down as he is being interviewed.

Judi told The Sun: "This might be a short trailer but it does the trick in terms of teasing the drama by using three sets of body language cues and techniques.

"The authoritative prince: Harry is seen walking with a solid chest splay signalling confidence, using the political leadership trick of one handed gesticulation as he talks. 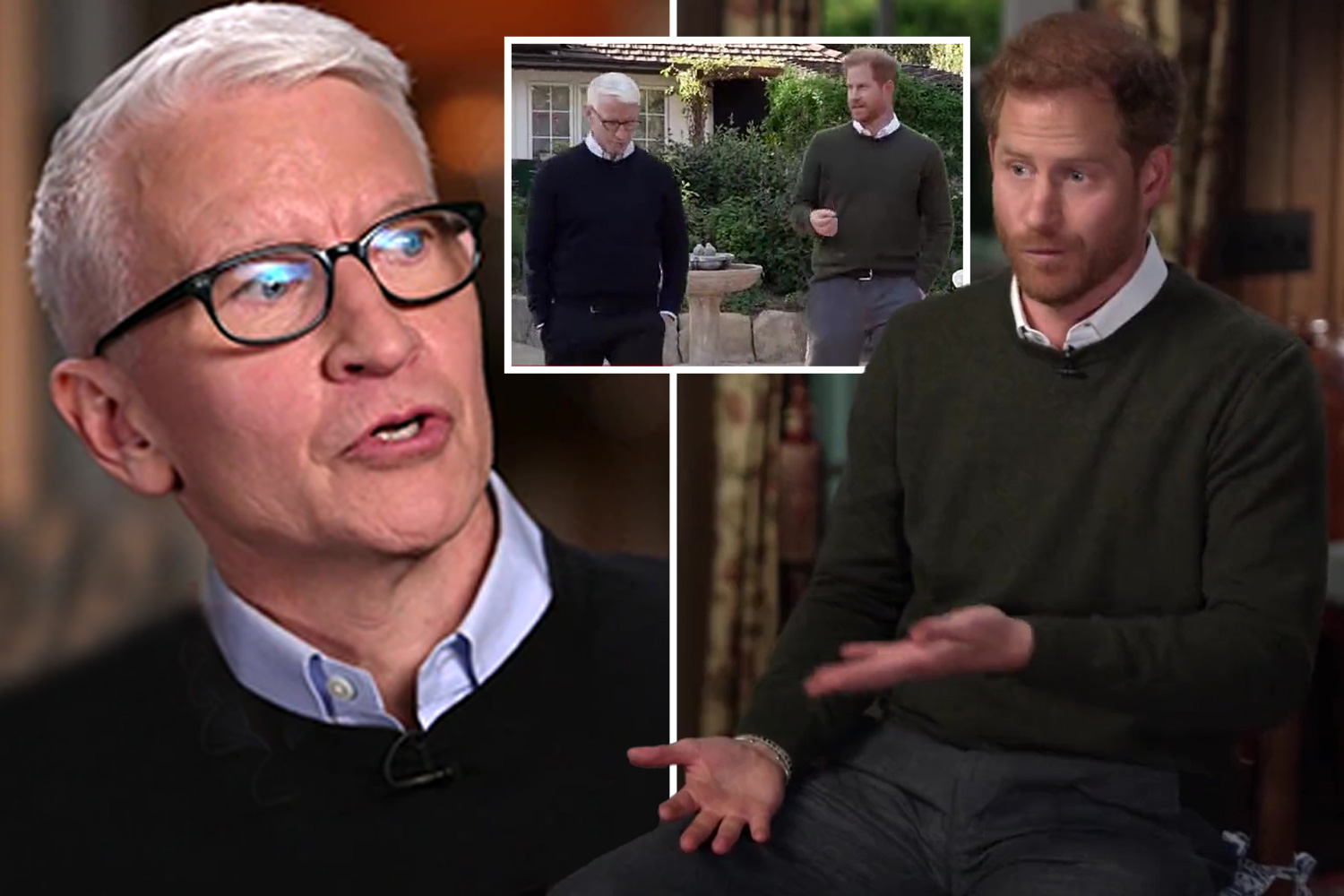 "This makes him look superior and in charge while the host listens.

"The Guru: Harry is sitting down, using his favourite, pompous over-kill gesticulations to look as though his words are terribly important.

"He mimes a huge circle in the air to ensure his message is listened to and understood.

"The bean-spilling victim: Lastly we see Harry with a lower-status ‘victim ‘ look, wide-eyed and with his brows raised as he holds alternate hands out in the air, palm-up, to suggest openness and explanation.

I have 36H boobs – I can still go out without a bra, I have a secret for support 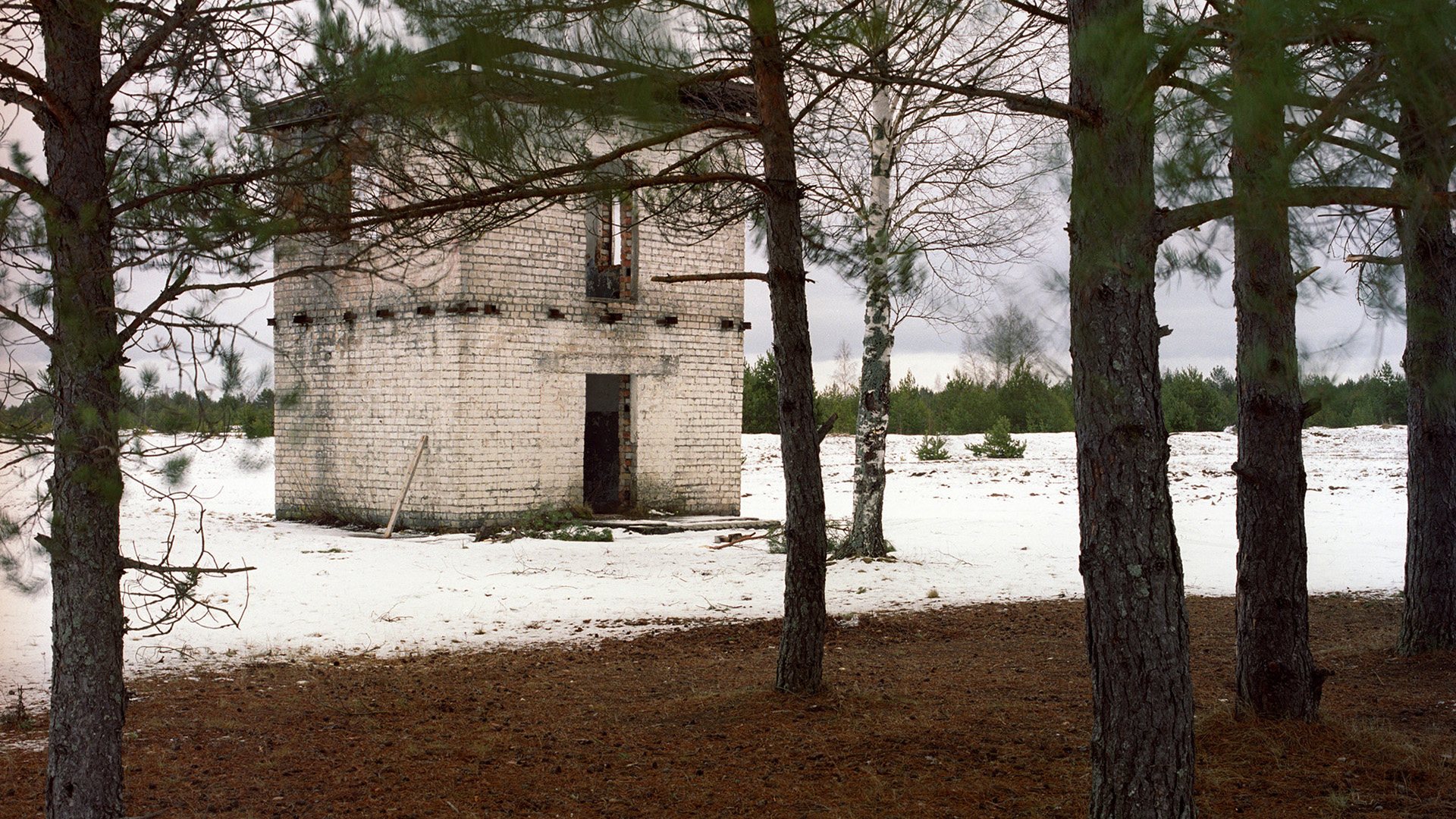 "He shrugs and uses a wry smile to both persuade and to hint at incredulity, possibly about how he has been treated."

The Sun revealed last night that the book will take his war with brother William, 40, to a new level.

Prince Harry, 38, has done a series of publicity-boosting media interview since he quit the Royal Family.

And he has been in talks with several major US networks about further TV talks, it was reported.

Just a month later Prince Harry spoke on NBC, when he claimed he wanted to ensure the "right people" were around the Queen to "protect" her.

And last month his Netflix documentary aired. He claimed brother William screamed at him during Megxit talks as the now-King lied.

Harry is also understood to have recorded a TV interview about his biography with ITV News at Ten's Tom Bradby.

Prince Harry's book is set to blast the system that left him playing “spare” to his older brother and heir to the throne Prince William.

The Duke of Sussex will lift the lid on his row with the Prince of Wales and complain of the unfairness of playing second fiddle to him.

A source said: “At the heart of this book lies a sibling rivalry between little brother and big brother.

"It will reveal Harry’s bitterness and feelings of unfairness that by the nature of hierarchy and birthright that he always played second fiddle to older William.

“The falling out is to be covered in the book in detail and what aggravates is it’s not an outsider revealing these private moments — it’s Harry giving his one-sided account of family affairs.

“Harry and William were meant to stick together and support each other. 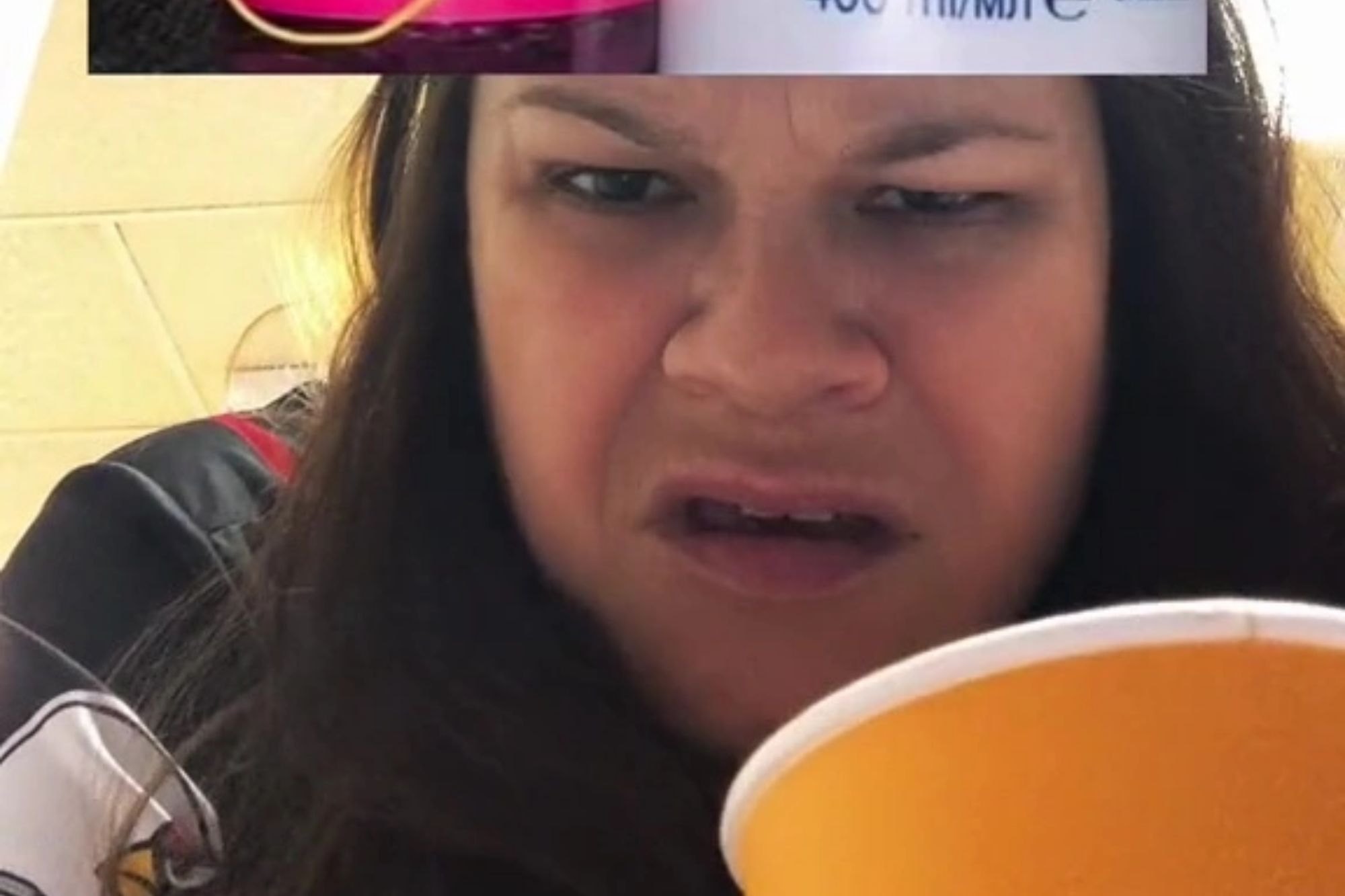 "Their mother Diana always warned them they must never fall out because they would need one another. It is very sad it’s reached this stage.”

The Royal Family is also braced for Meghan Markle to release her own memoir after her husband's comes out, it is claimed.