A SAFETY expert has warned against a hotel scam involving your credit card.

She revealed what you need to do step-by-step if you are targeted by these scammers. 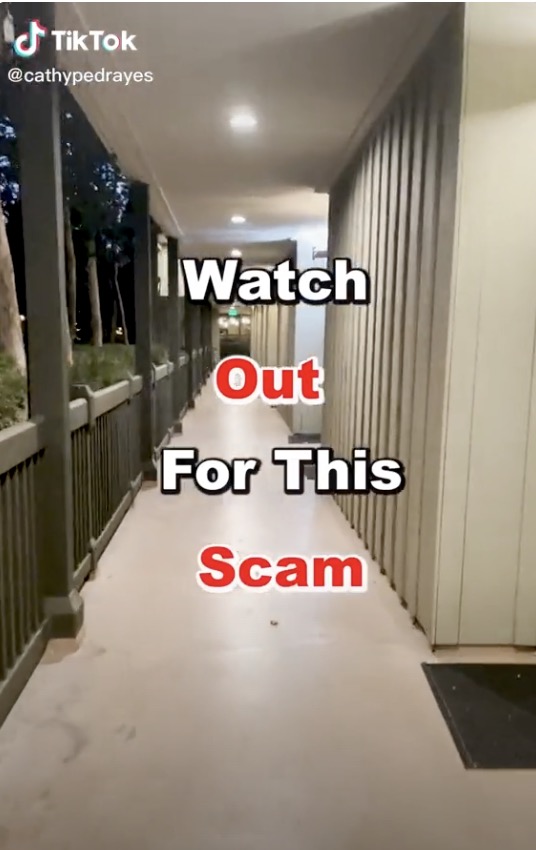 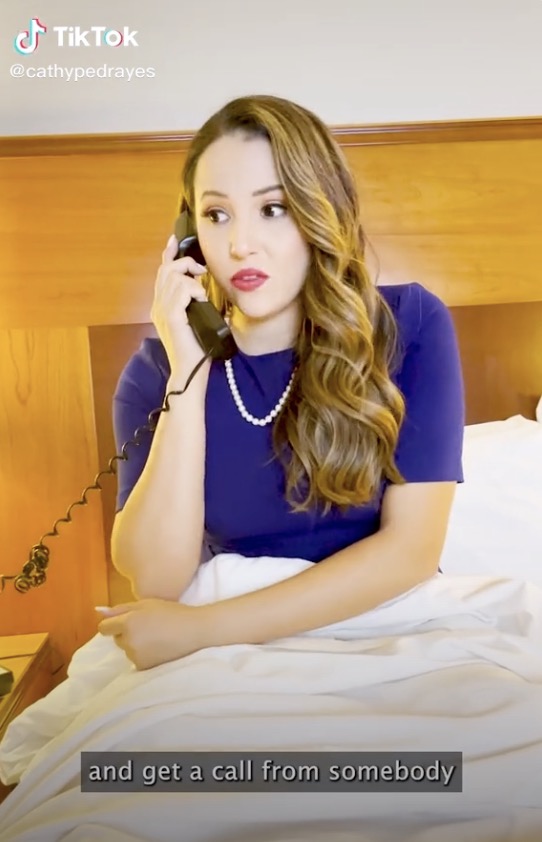 Although staying at hotels for even just one night is meant to be relaxing, sometimes it can turn into a total nightmare.

Cathy Pedrayes, a TikTok star who shares safety tips on her page, said in a video: "Watch out for this scam!

"If you're staying at a hotel and get a call from somebody saying they're the front desk and your credit card was declined or lost – it's probably a scam!"

She then warned: "Don't give out your credit card information over the phone.

"Instead, hang up, go to the front desk in person, and report your call. You'll also want to verify your payment."

Following her video, many took the comment section to say they had been victims of similar scams.

One person said: "I work at a hotel and this is very true. Never give out your information over phone."

A second one commented: "This happened to me! He tricked me by knowing the exact amount my room service bill was, so I trusted it."

Another warned that these calls usually happen at night, which is the first red flag.

Previously, former hotel employee Angela Riihiluoma confirmed there are at least several things you should NEVER use in a room.

"Never ever ever use the coffee machine," Riihiluoma stated in a TikTok video.

"Because apparently, some people like to use it as a urinal, so I don't care how addicted you are to coffee, don't use it."

Some hotel rooms will have glasses in the mini kitchen for drinking water and others will have them in the bathroom for people to rinse while brushing their teeth.

Well, the TikTok star revealed: "Apparently, housekeepers only have so much time to turn a room and sometimes they just wipe them down with Windex.

"They don't even wash them."

A follower also commented on the video to say that people should never use the ice buckets either. 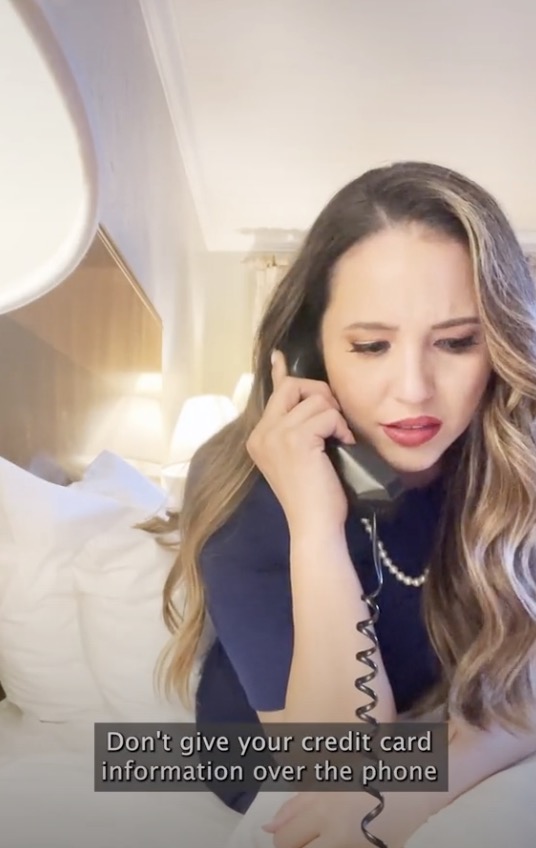 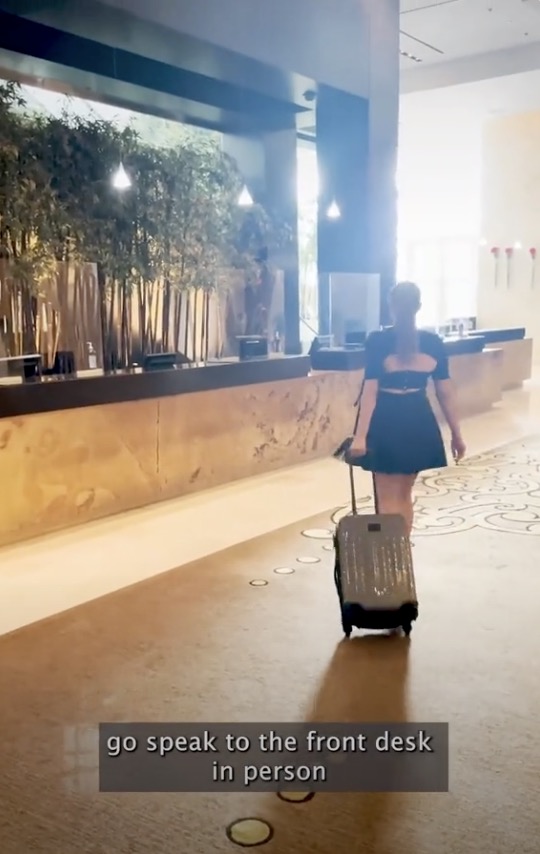