MACAULAY Culkin recently made headlines when he walked the Gucci runway, as he rocked gold-rimmed glasses and a fashion-forward outfit.

The former child star rose to fame as he starred in Home Alone, as well as its sequels, before diving into controversy.

Here's a look at his transformation through the years: 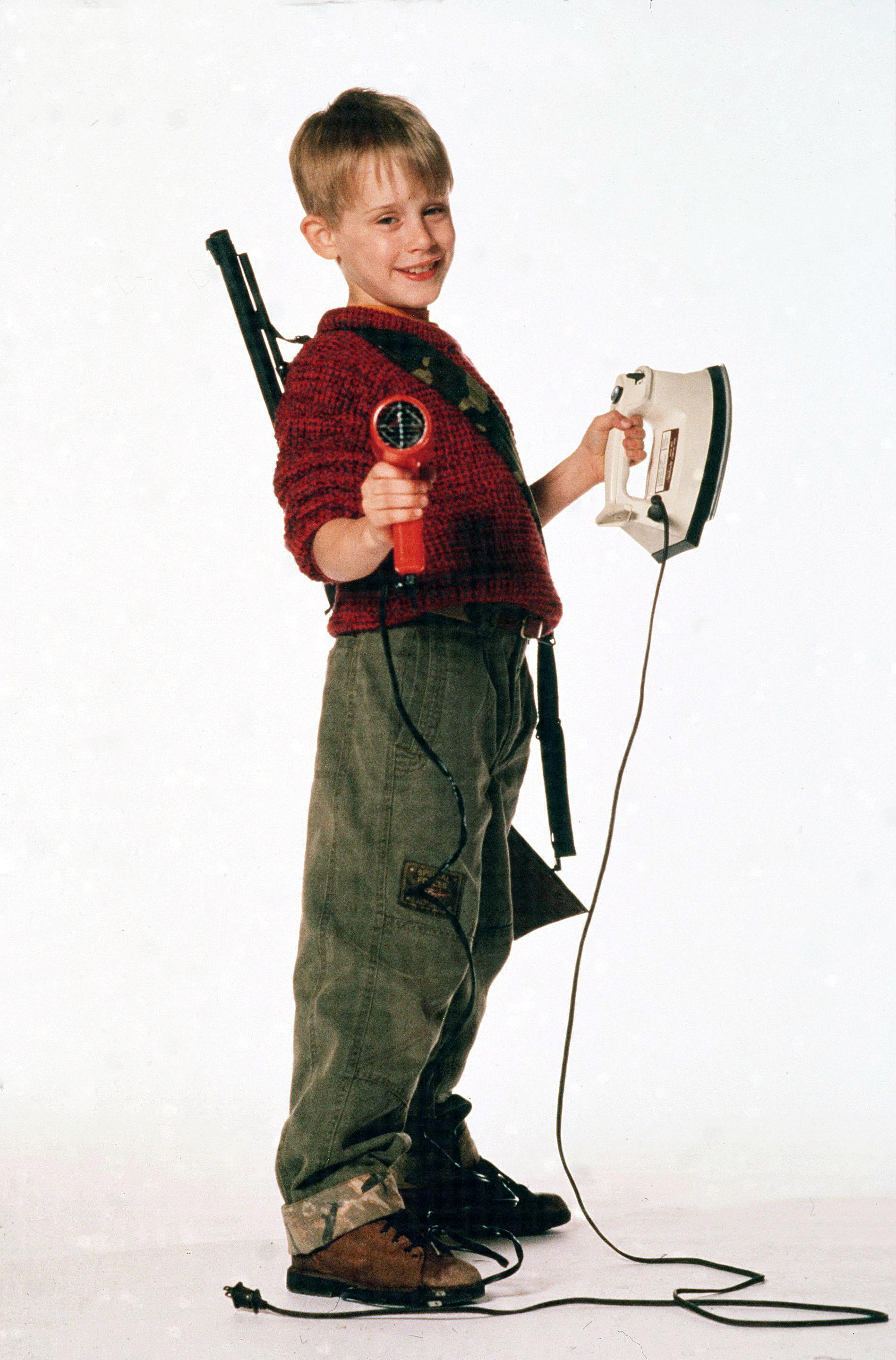 Macaulay rose to fame in 1990 when he starred as Kevin McCallister in Home Alone.

The blonde child star portrayed a cheeky character who was abandoned by his family during the holidays and had to defend his home from two burglars.

His most iconic scene was when he used aftershave for the first time and was shocked by the sting.

He was just ten years old at the time. 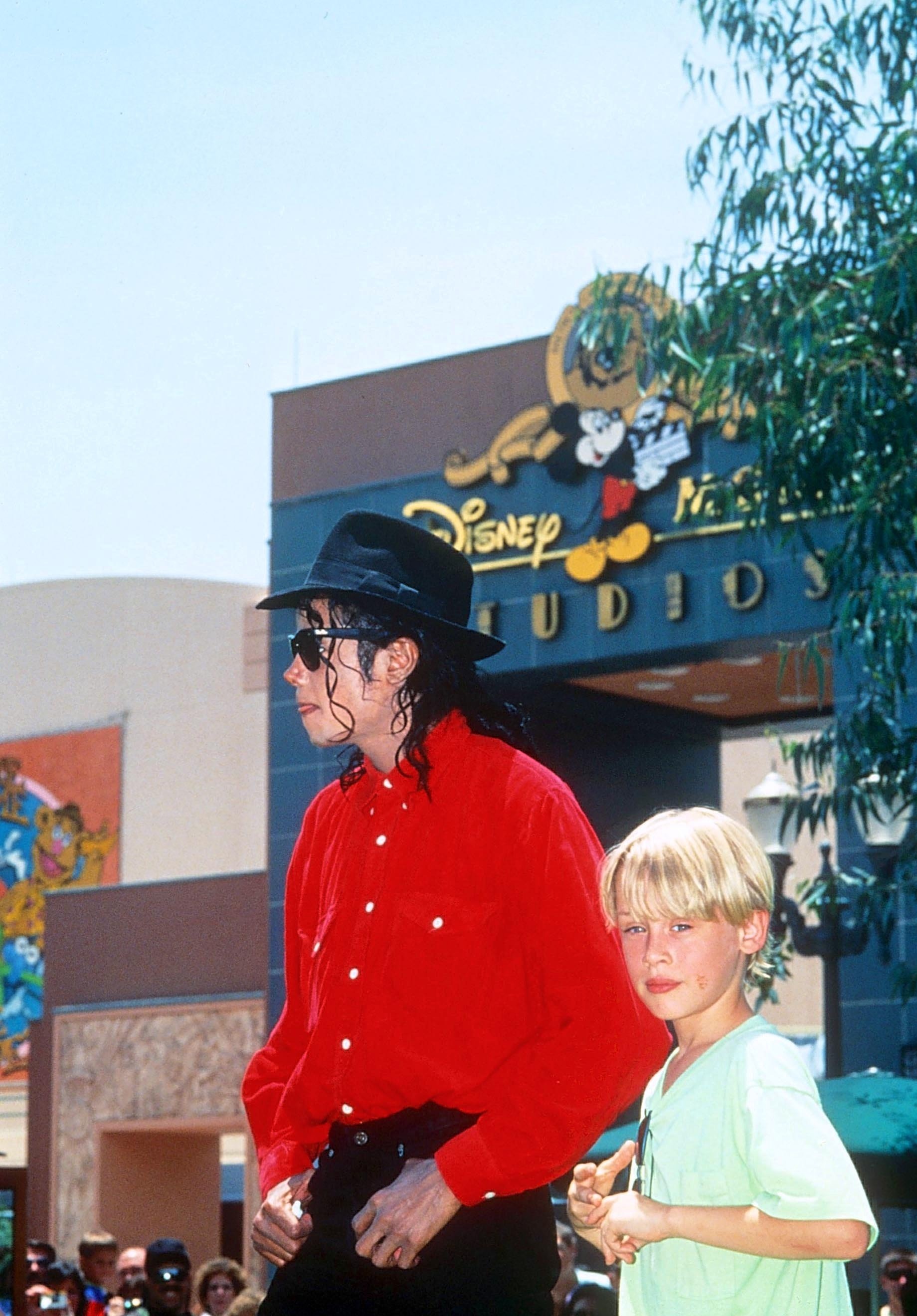 Following his success in Home Alone, Macaulay was handed out movie roles left and right in 1991.

He famously starred in My Girl alongside Anna Chlumsky, Dan Aykroyd, and Jamie Lee Curtis.

He was on screen for just half an hour and he left quite an impression on viewers.

Macaulay had also become close friends with Michael Jackson and the two even collaborated in a music video.

After doing 15 movies in just seven years, he retired in 1994 from acting to have a "normal life." 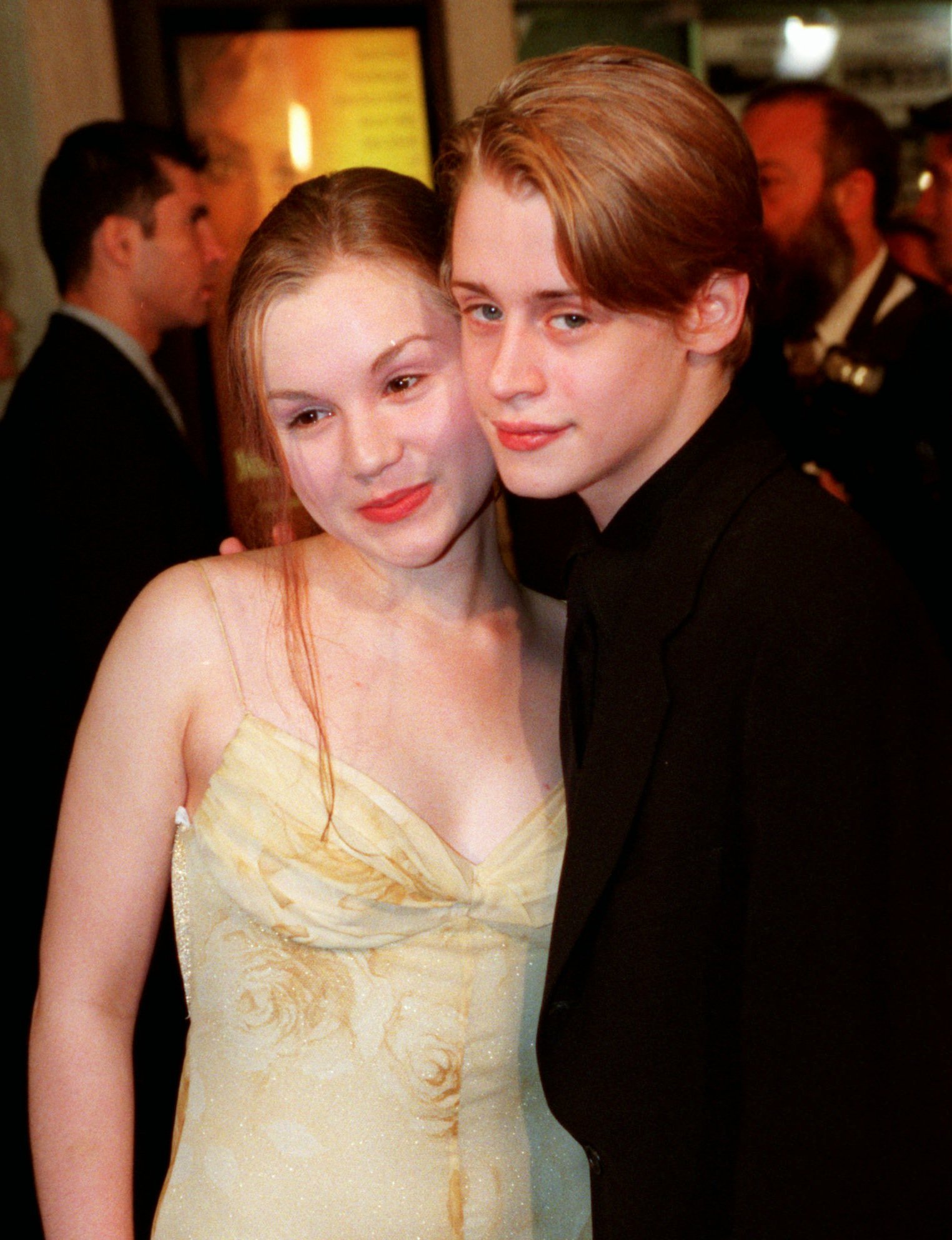 Macaulay remained under the radar until he revealed he had tied the knot to actress Rachel Miner. 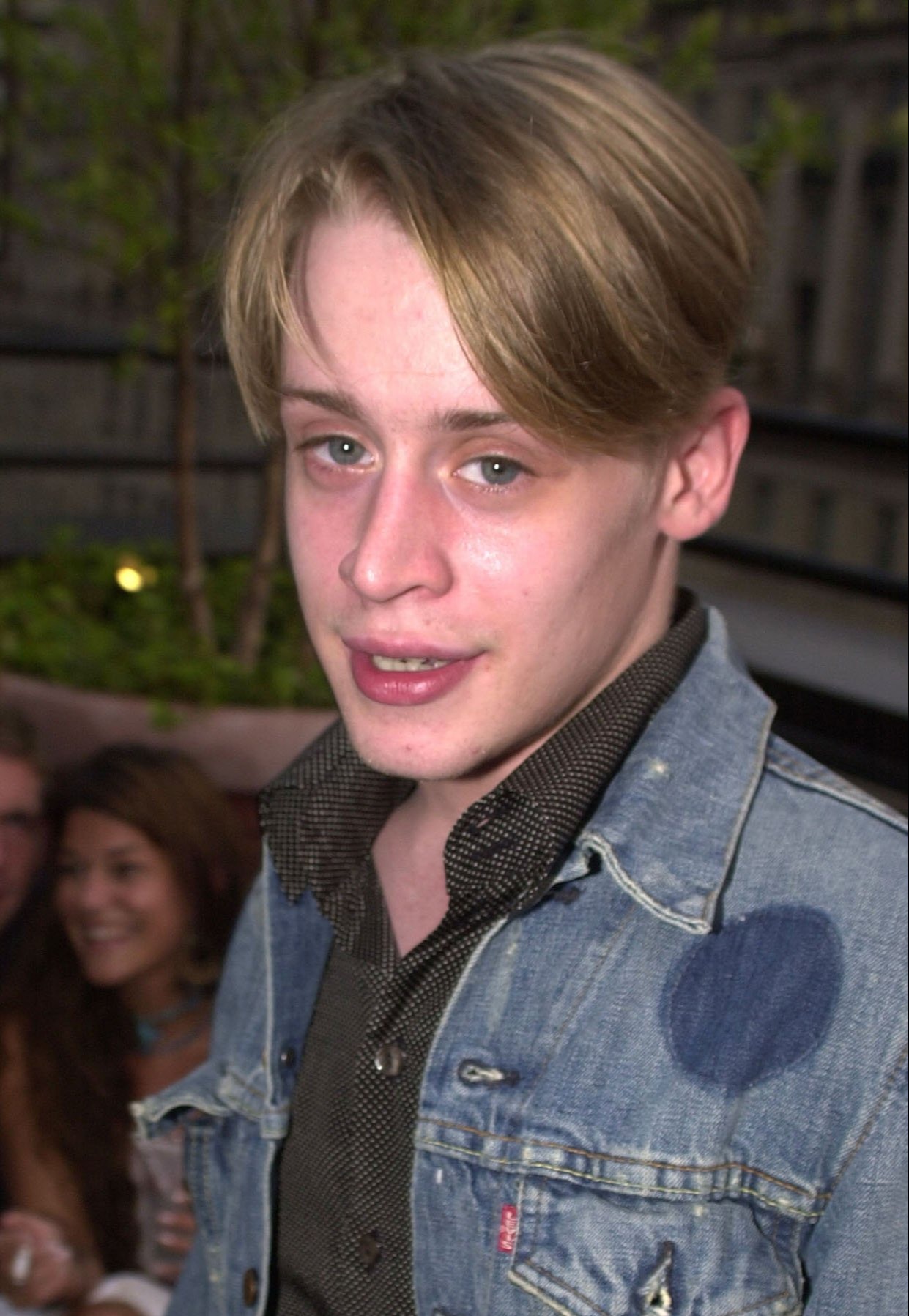 Macaulay came out of retirement in 2000 when he appeared in Madame Melville.

At the time, Macaulay was dealing with the death of two of his sisters: Jennifer, who died from an overdose, and Dakota, who was killed in a car accident.

After he finalized his divorce, Macaulay began dating actress Mila Kunis in 2002.

The couple was together up until 2011 when they called it quits over something Mila allegedly did.

She told Dax Shephard in his podcast: "I f**ked up but everybody kind of forgave everybody for what went down.”

It was also around this time that the actor revealed he had sleepovers with Michael Jackson, but wholly defended the singer from child sexual abuse allegations. 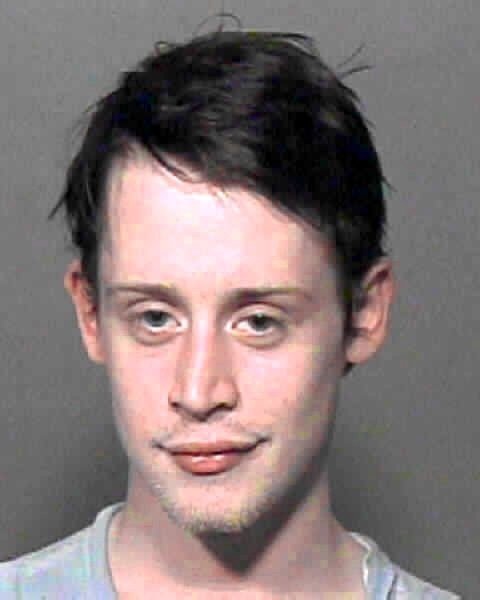 Macaulay continued his downfall when he was arrested in 2004 due to drug possession.

After pleading guilty, he received three one-year suspended prison sentences and was ordered to pay $540 in court fees.

However, his mugshot has been seen around the world. 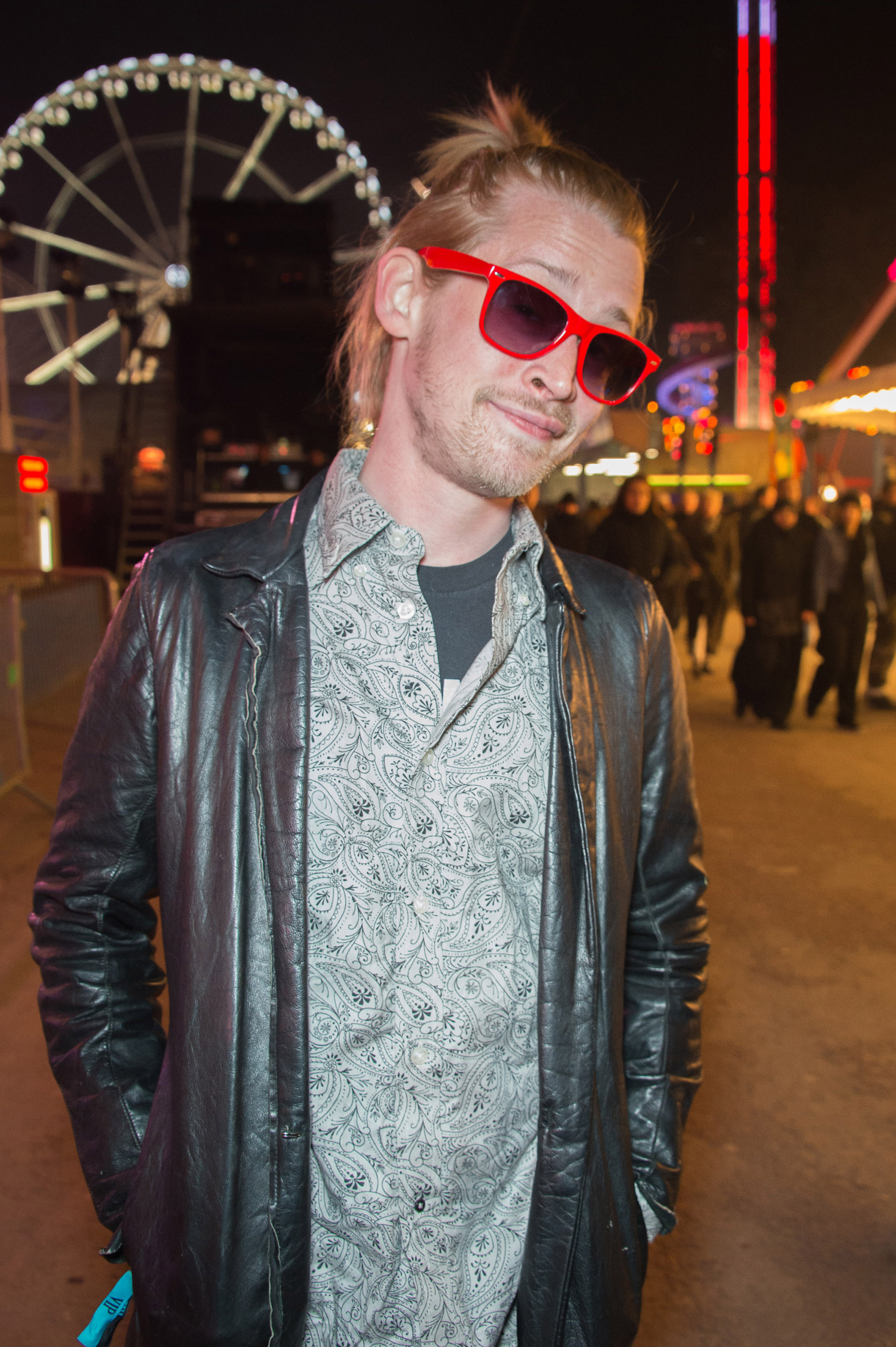 But success alluded him, and he was infamously booed by concertgoers who threw beer at the band during a headline-making 2014 show in England. 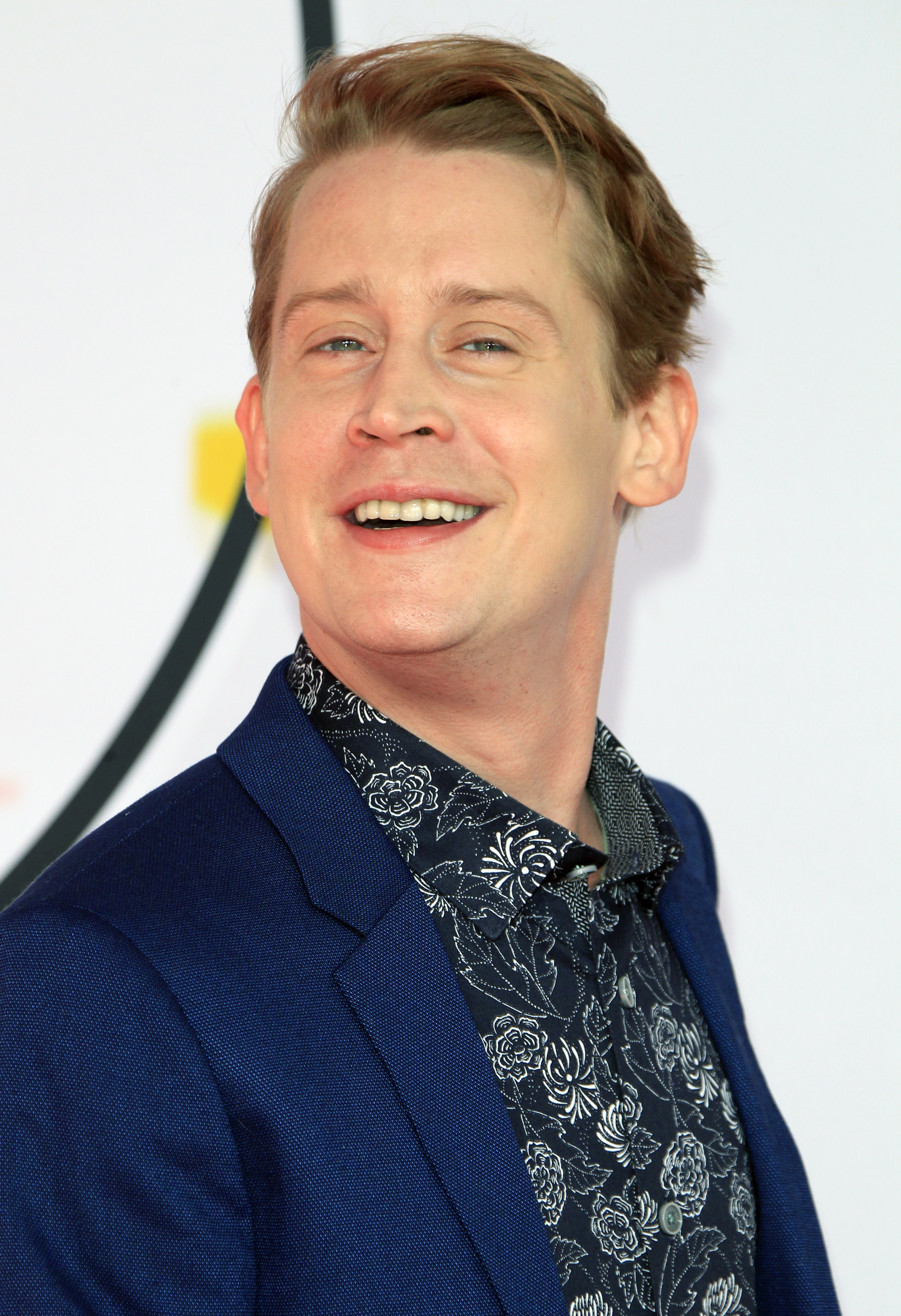 In 2017, the actor made yet another comeback as he began dating Disney Channel actress Brenda Song.

The two met while they filmed the movie Changeland and have been together ever since.

The two had their first child together in August 2021, a boy whom they named Dakota Song Culkin. 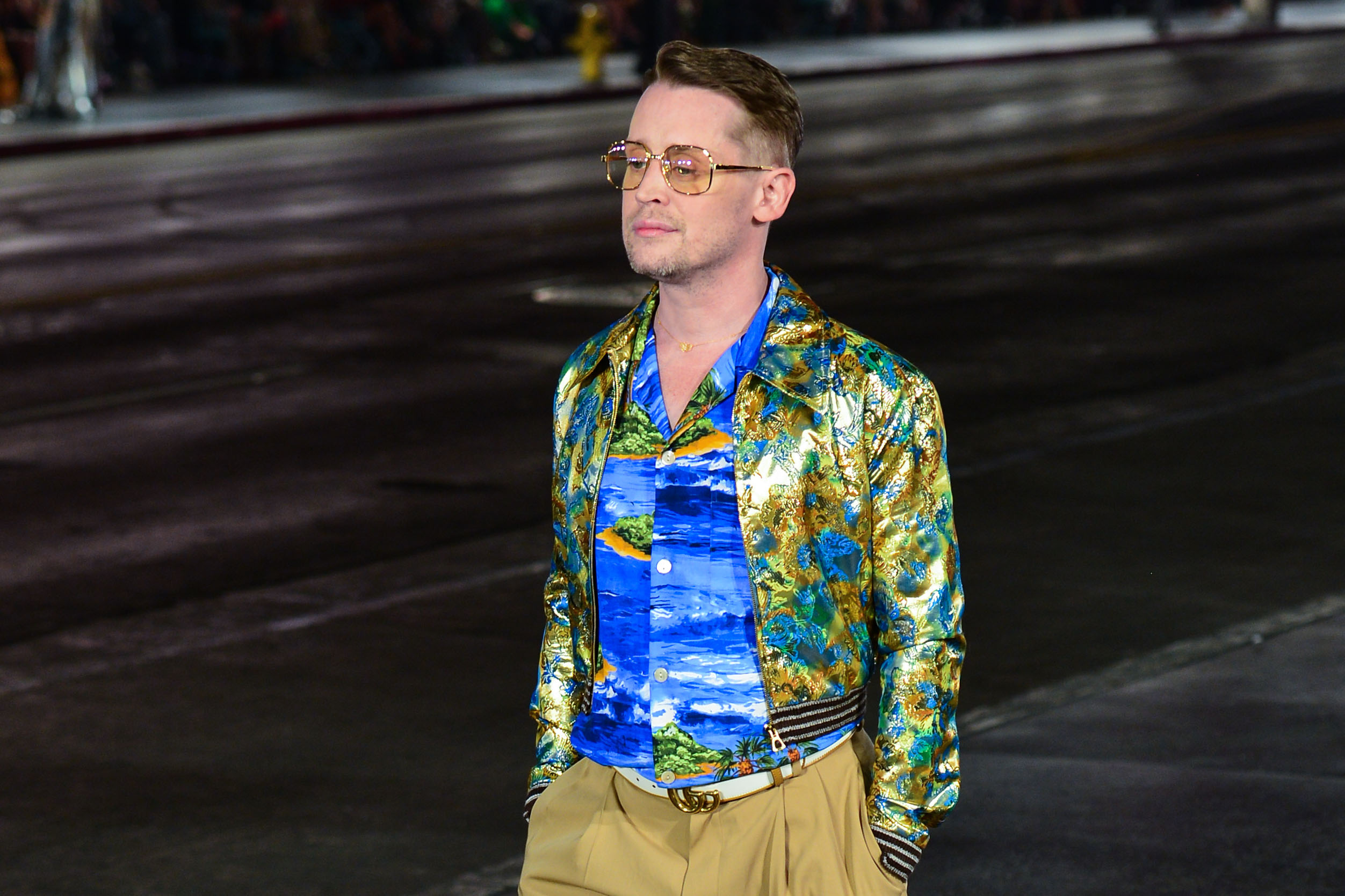 Macaulay made yet another comeback to the small screen when he appeared in the most recent season of American Horror Story.

His role as Mickey, a failed screenwriter who turned to prostitution, was praised by fans and critics alike.

Most recently, he was seen walking the runway for Gucci, also receiving plenty of praise.