STOCKARD Channing, 77, has made headlines once more after Will Smith revealed he had "fallen in love" with her while they filmed Six Degrees of Separation.

In the 1993 movie, Will's character played a con artist who took advantage of Stockard's.

From starring in movies like Grease and tackling the silver screen with The West Wing, here's a look at the starlet's trajectory through the years. 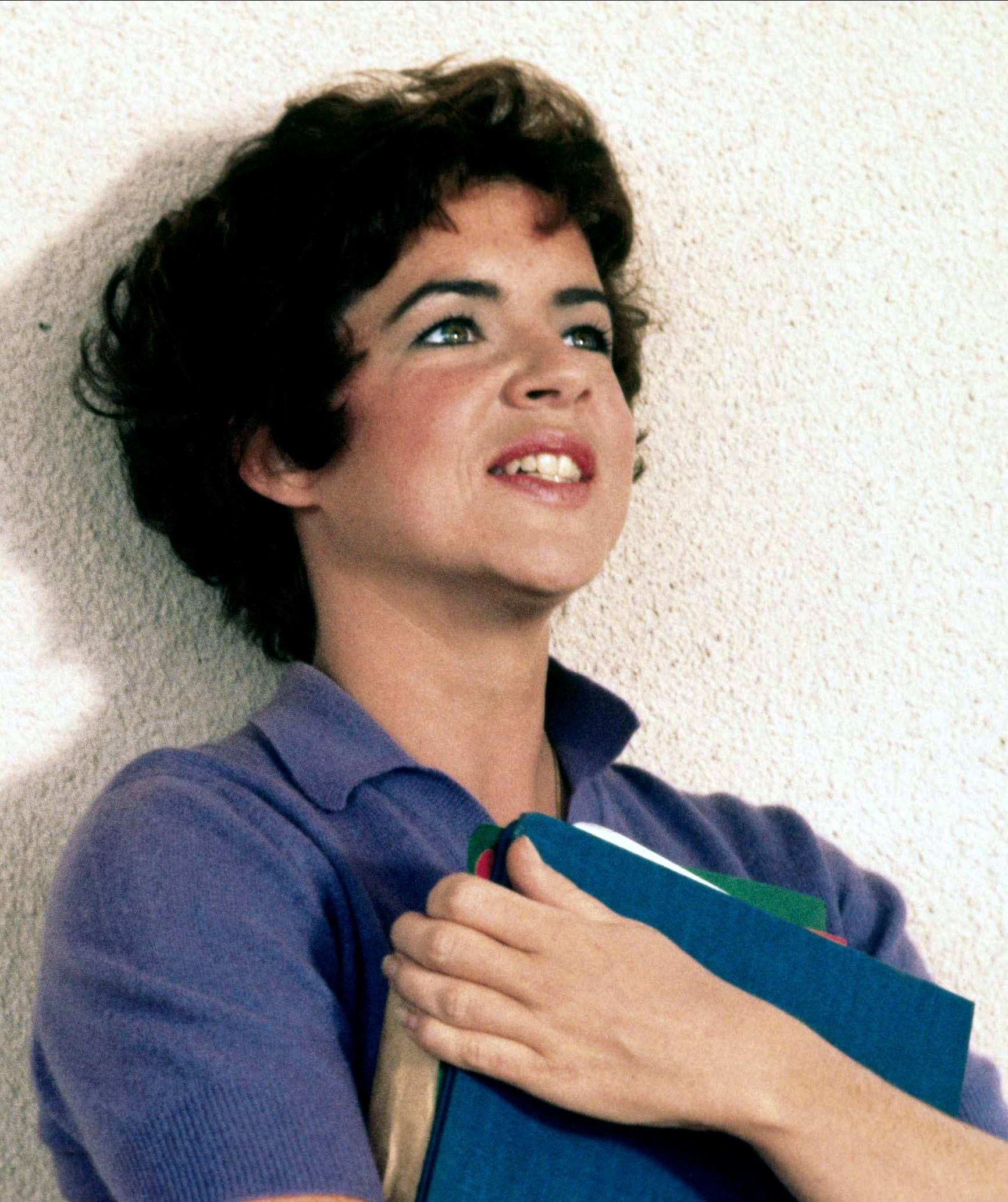 Despite starting her career in 1969 by appearing in multiple Off-Broadway plays, Stockard became a household name when she took on the role of Betty Rizzo.

By this time, she had already divorced her first husband Walter Channing Jr. She kept his last name as her professional one.

In 1970, she married a second time. This time to a professor named Paul Schmidt and their relationship lasted only six years.

Stockard showed off singing, dancing, and acting skills as she berated Olivia Newton-John's character of Sandy in Grease.

She also touched viewers' hearts when she belted out There Are Worse Things I Can Do.

She was just 31 years old when her career took off. 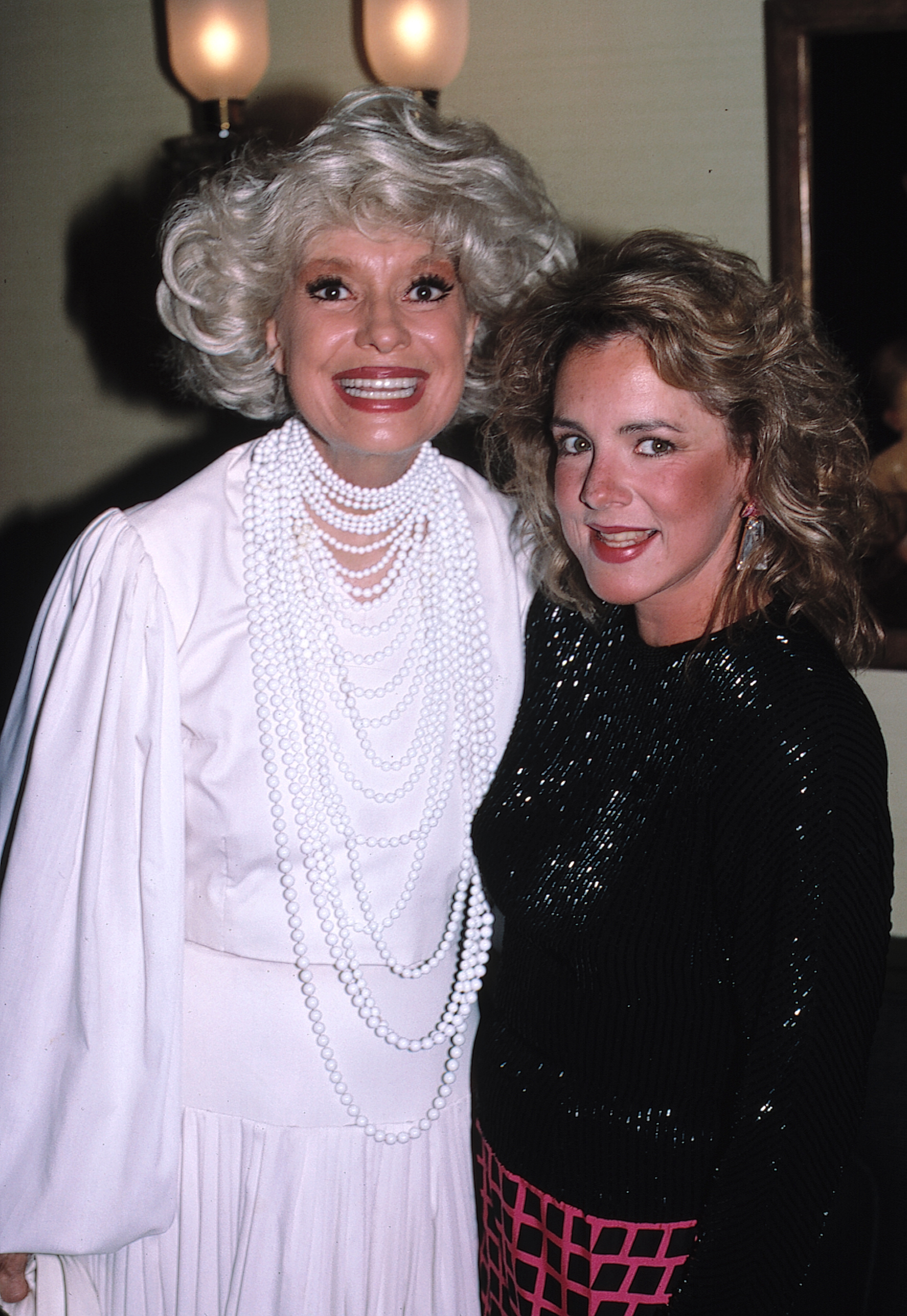 Sadly, neither show was successful and she was forced to return back to theater.

She played Sheila in They're Playing Our Song won the 1985 Tony Award for Best Actress in a Play.

From 1976 to 1980, she had been married to her third husband, writer-producer David Debin.

But it didn't take her long to move on to her fourth, as she tied the knot with businessman David Rawle. 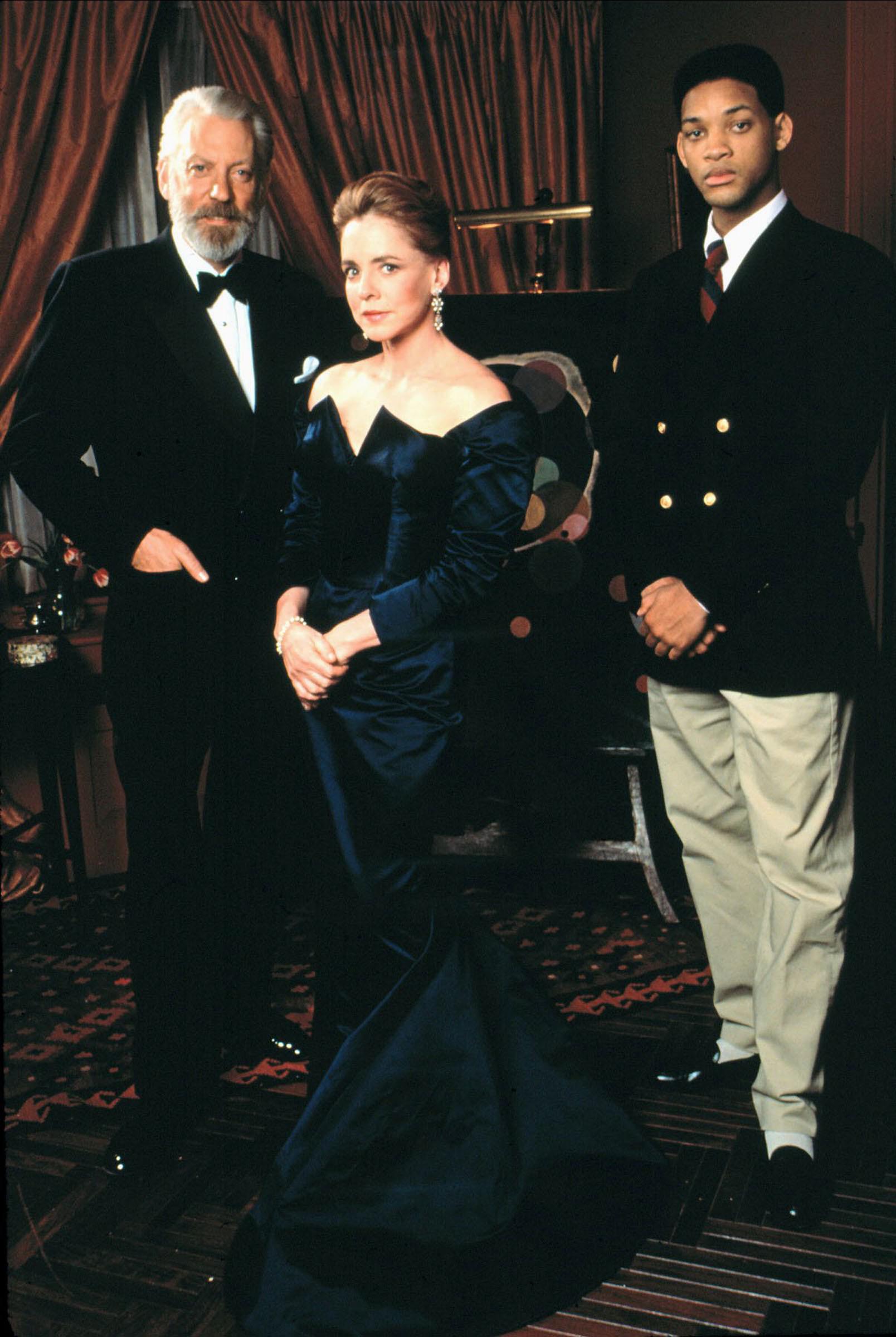 In 1990, after playing the role on Broadway, Stockard played Ouisa in Six Degrees of Separation, the film version.

From there, she went on to be nominated for an Academy Award and a Golden Globe Award for her performance.

This was her way back into movies as she appeared in To Wong Foo, Thanks for Everything! Julie Newmar and Smoke, as well as a cameo in The First Wives Club; Up Close and Personal, and Moll Flanders.

It was at this time that Will Smith allegedly fell in love with Stockard. They had a 24-year age difference.

Back in 2015, he told Esquire: "With Six Degrees of Separation, I got a taste early of the dangers of going too far for a character.

"So the movie was over and I went home, and I was dying to see Stockard. I was like, 'Oh no! What have I done?'

"That was my last experience with Method acting, where you're reprogramming your mind. You're actually playing around with your psychology. You teach yourself to like things and to dislike things."

He revisited his love for the actress in his memoir.

From 1990 to 2014, Stockard was in a long-term relationship with cinematographer Daniel Gillham.

Their relationship only ended because he passed away. 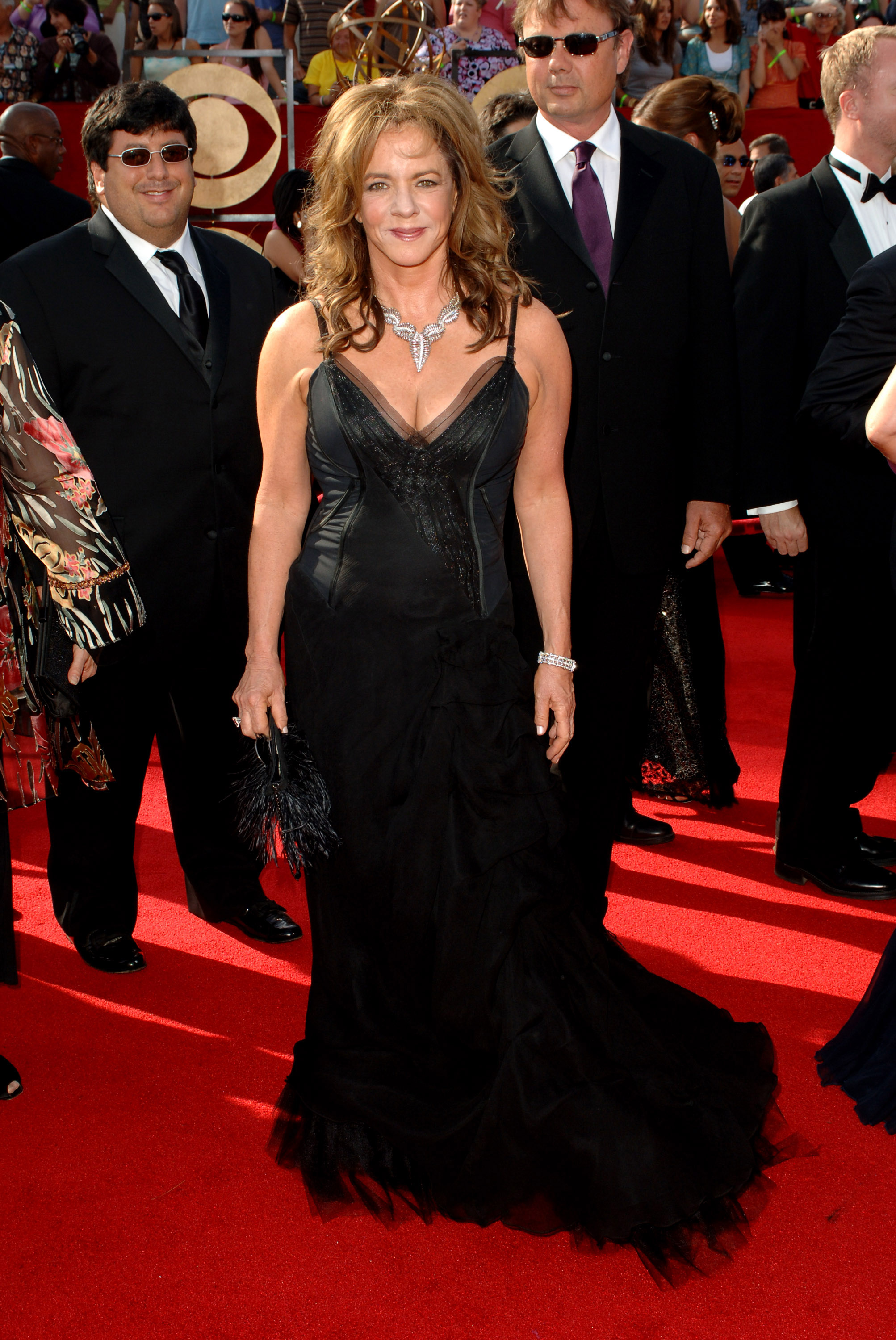 In 1999, Stockard took on the role of First Lady Abbey Bartlet in The West Wing.

She became a regular cast member in 2001 before the show was canceled in 2006.

The actress received the 2002 Emmy Award for Outstanding Supporting Actress in a Drama Series. 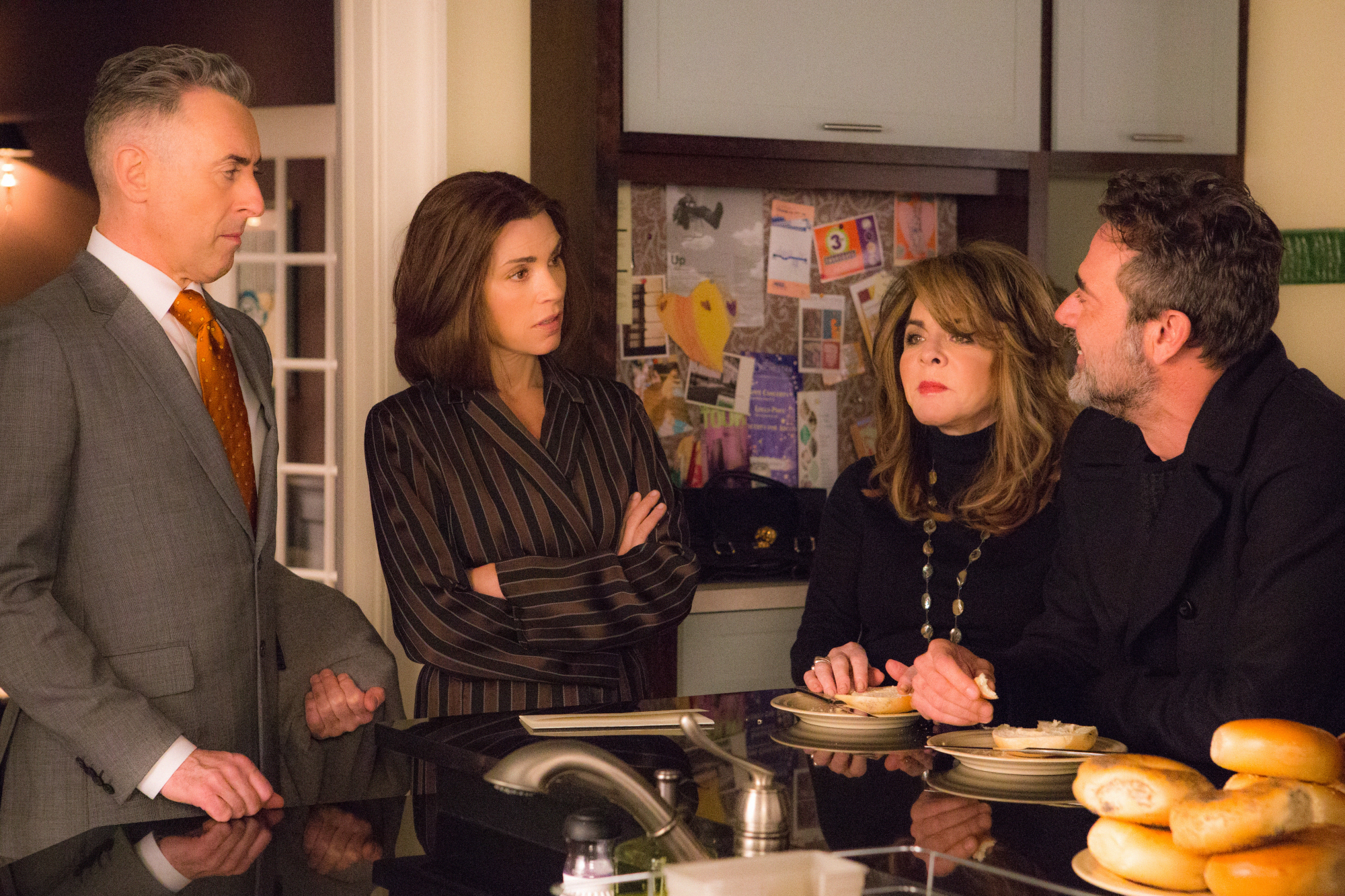 By 2012, Stockard kept her career on TV as she played Veronica Loy in The Good Wife.

She also made yet another return to the stage in 2010 when she played Lady Bracknell on The Importance of Being Earnest. 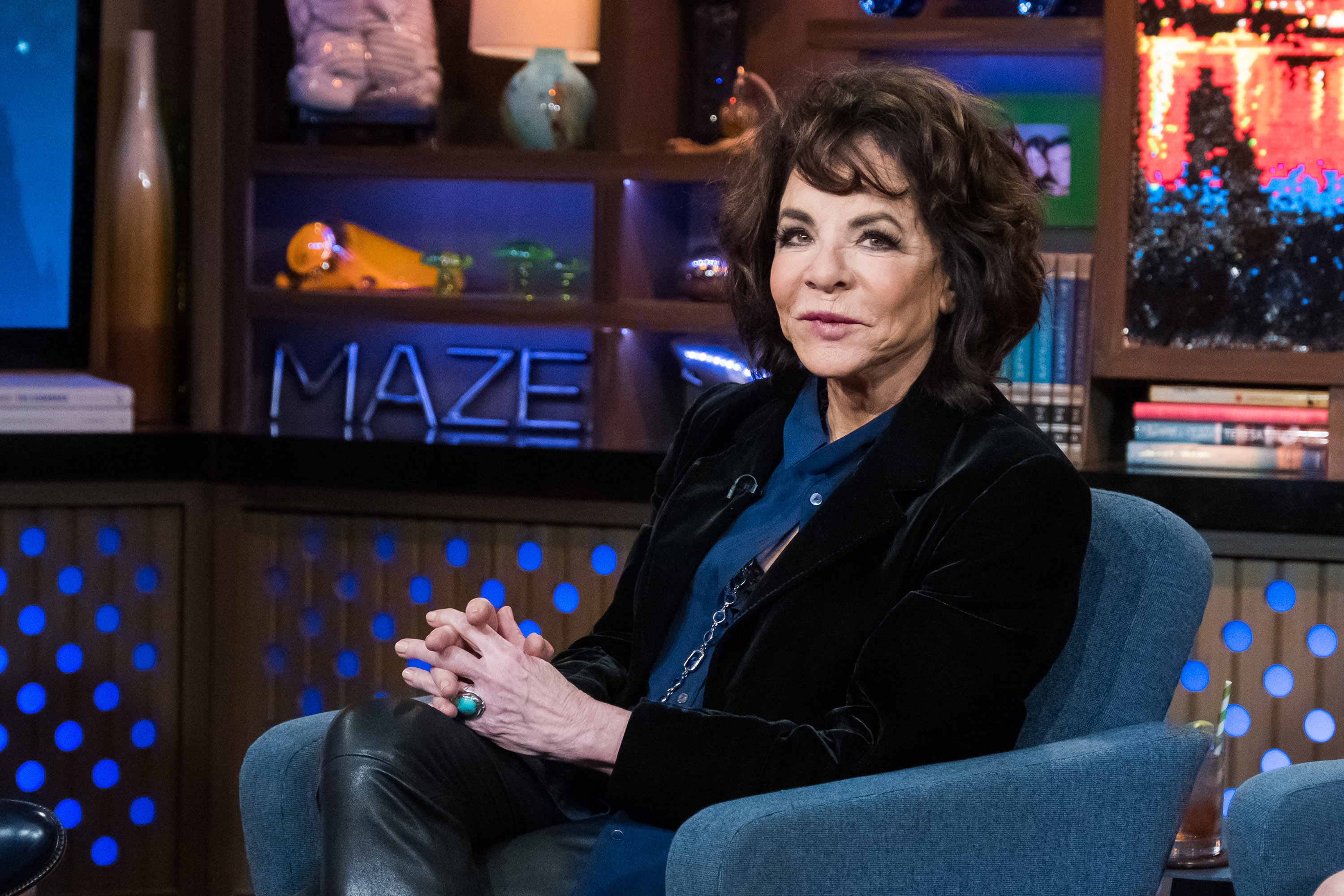 “I’m afraid there’s no contest in that one,” Stockard quipped. “Jeff Conaway [who played Kenickie]. I remember the trailer would be rocking at lunch.”

“I’ve barely seen Grease 1, to be honest! I’ve seen it twice. I saw it when it first came out, at the premiere, and I saw it … I think there was a 20-year anniversary, and I saw it again then.”

“I have other things to do,” she joked. “That was our intention, for you to see it 80 times. Me seeing it again doesn’t really matter.”