The Norman Rockwell Museum in Stockbridge, Mass., has released merchandise to encourage people to get out and vote.

The Unity Project is an art and civics initiative of the museum and contemporary illustrators that is dedicated to an inclusive America. 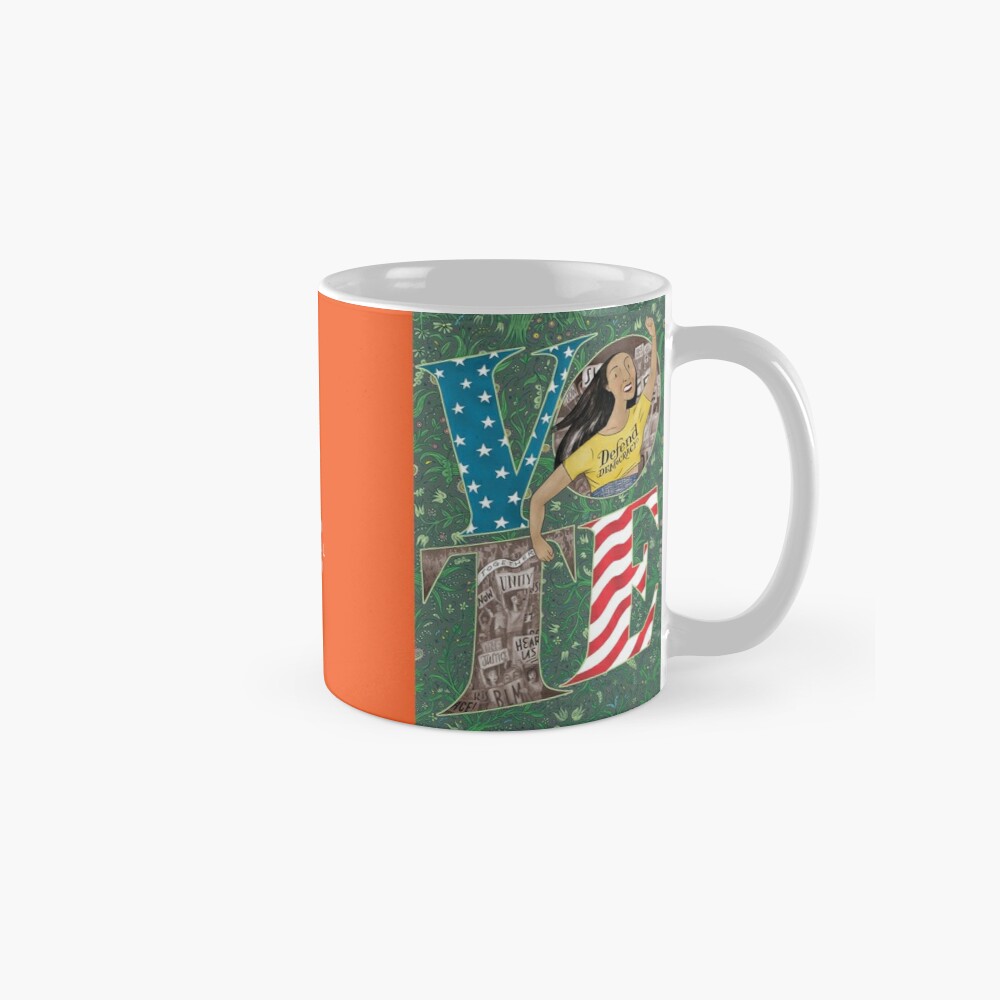 A mug as part of The Unity Project, featuring an illustration by Whitney Sherman. 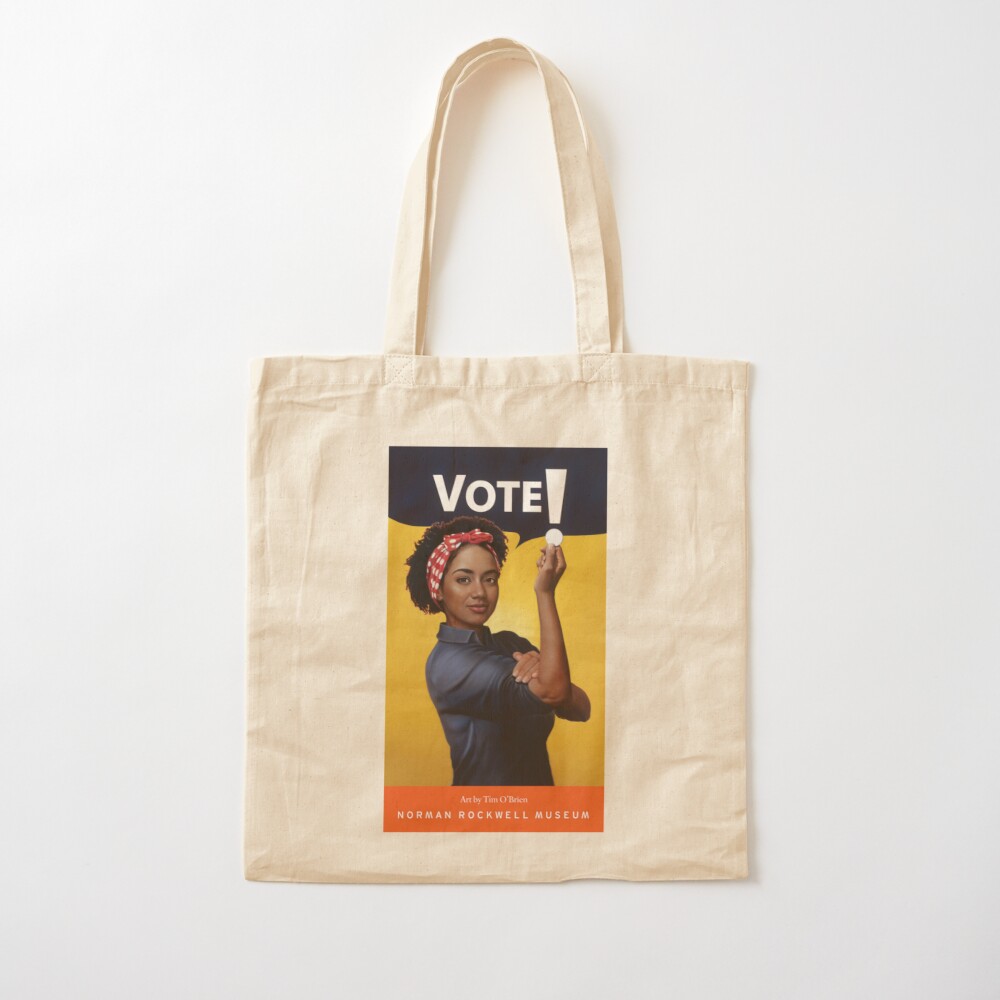 A tote bag as part of the Unity Project, featuring a Tim O’Brien illustration.

The new merchandise includes T-shirts, tanks, mugs, totes and sweatshirts and is available online to purchase at vote.nrm.org. The items range from $16 for a mug to $51.54  for a hoodie. 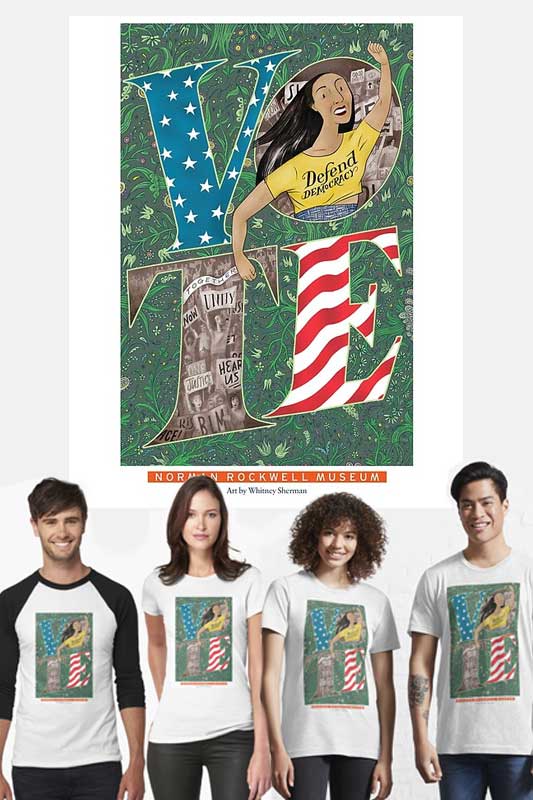 Whitney Sherman’s illustration and T shirts for The Unity Project. 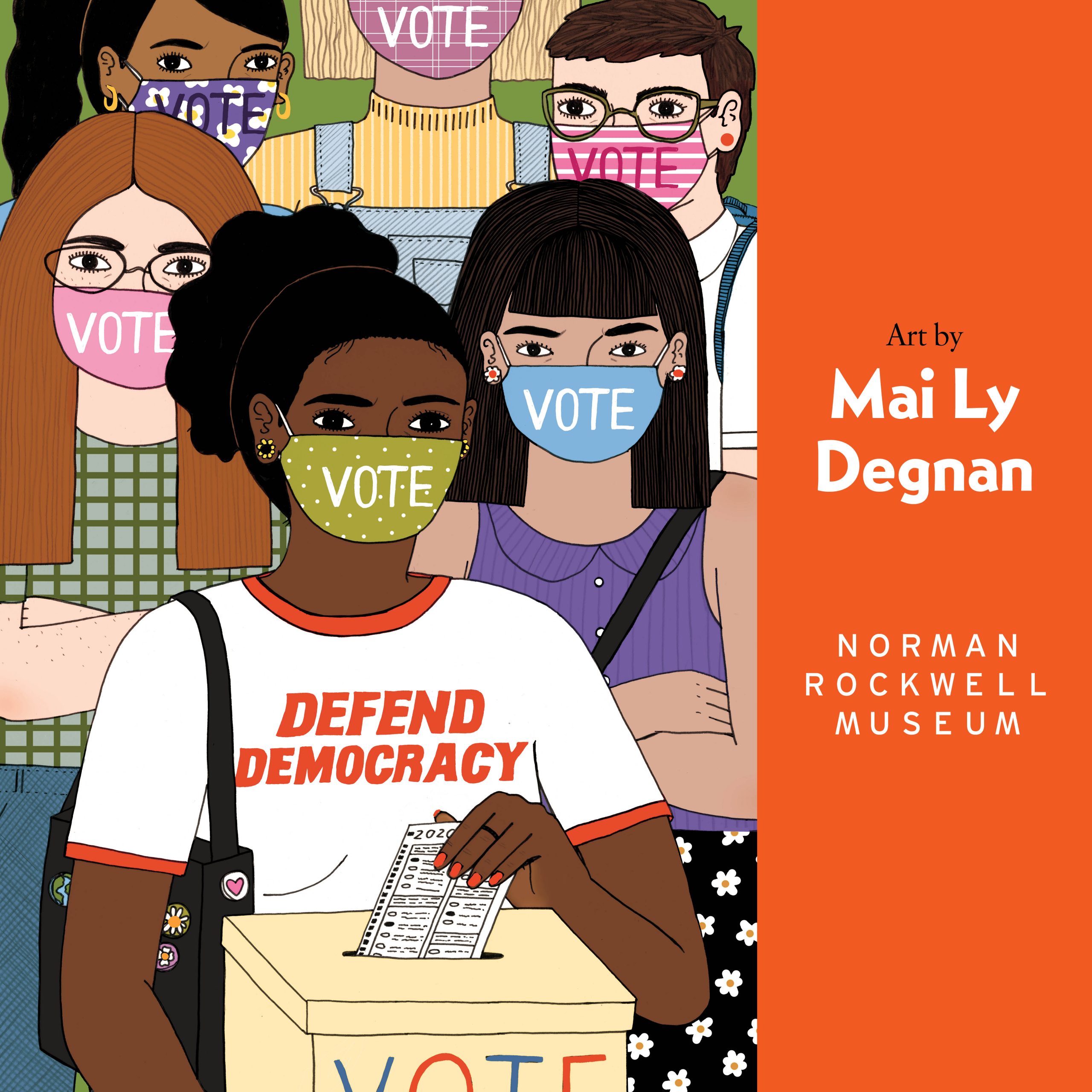 The Unity Project images are currently on view at the Norman Rockwell Museum as part of “Norman Rockwell: Imaging Freedom” exhibition. Following the exhibition, all six original paintings will be added to the museum’s permanent collection of American Illustration Art.