THE Queen once dreamt of eloping with the man of her dreams before she married Prince Philip, a former friend has revealed. 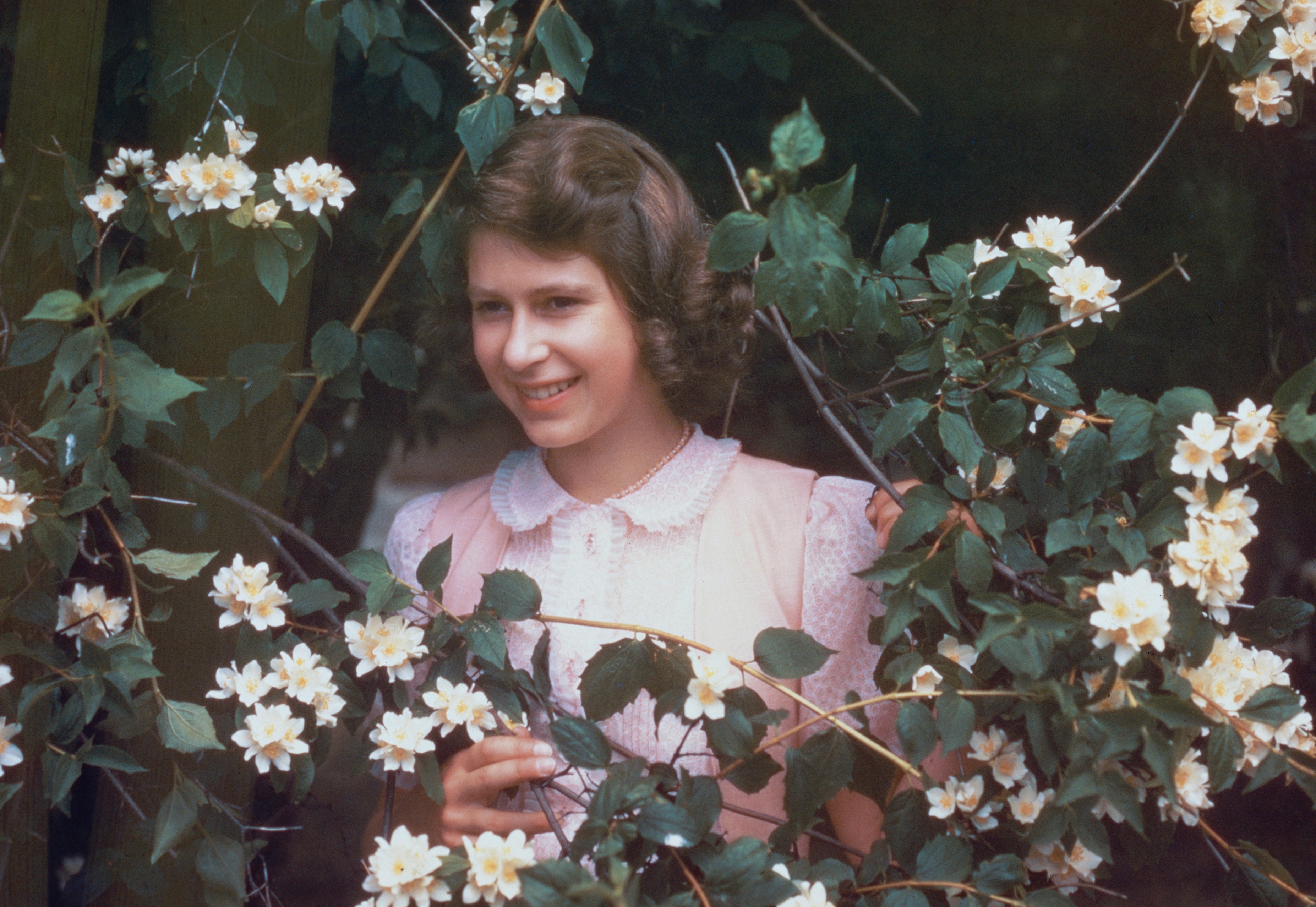 And Alathea kept a diary of her stay, giving an extraordinary insight into the young Queen’s teenage years, where she painted her friend in a less than flattering light.

In an entry written on April 3, 1941, and published by the Daily Mail, Alathea described the Queen as being at a “bad age” when it came to her looks just before her 15th birthday.

Affectionately referring to her by her pet name, she wrote: “Lilibet is at the bad age now, rather fat, and her face puffy at the jaw and a bit stolid, though often she looks very pretty and animated.”

But despite her seemingly harsh words, Alathea said she was sure the royal would “improve infinitely.” 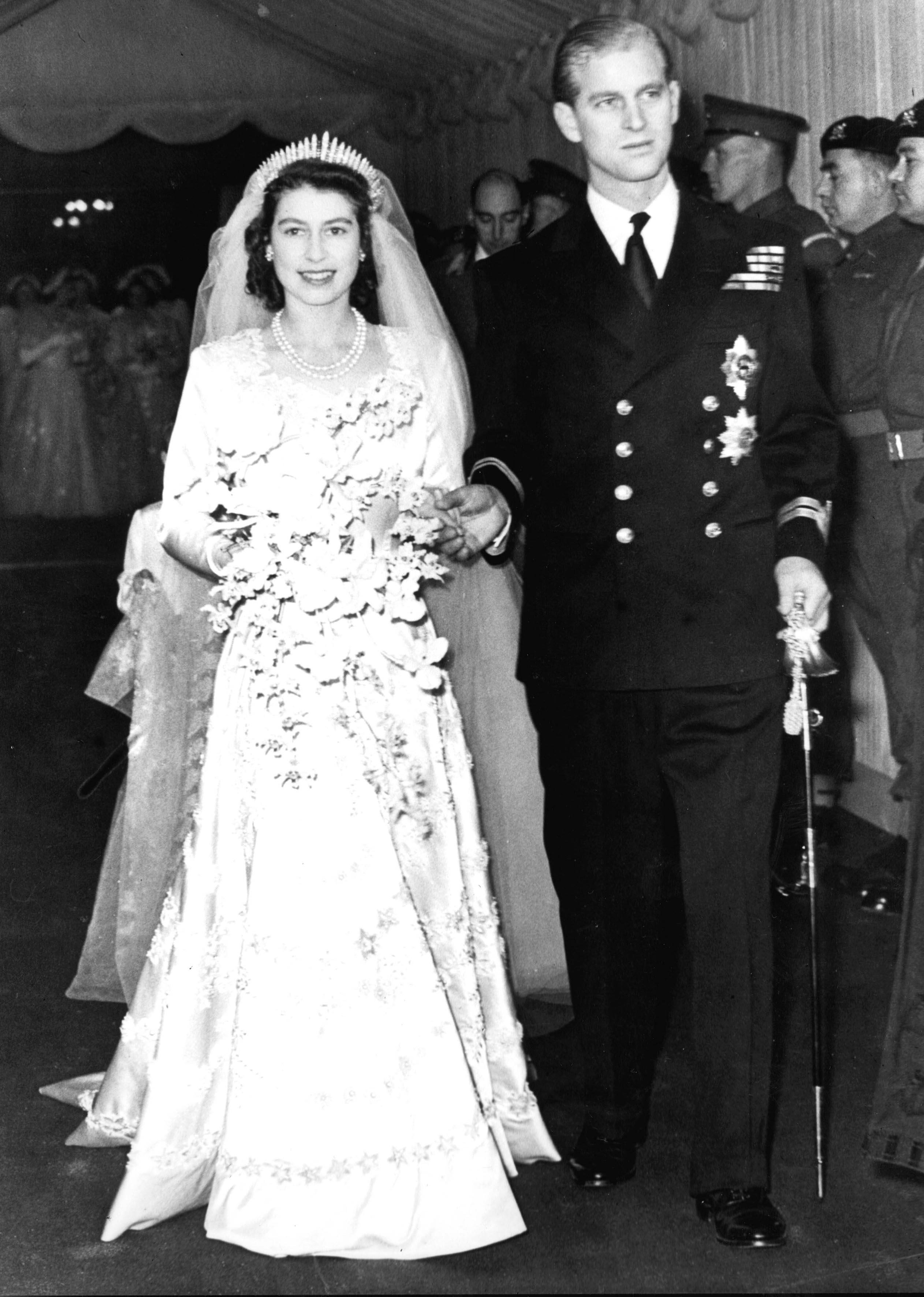 The Queen’s acquaintance also shared intimate details of the monarch’s hopes and dreams, revealing that she had once planned to elope rather than have a state wedding.

Alathea wrote on June 7: “We began about her family, which she’s never breathed about before, and I said things to her I would never have thought I would say!

“She said she wondered if she’d ever marry, and I assured her she would, and she said if she really wanted to marry someone she’d run away, but I know she wouldn’t really — her sense of duty is too strong, though she’s suited to a simpler life.”

Alathea was related to the Duke of Norfolk who had hereditary role as Earl Marshall, responsible for organising royal events such as coronations and funerals. 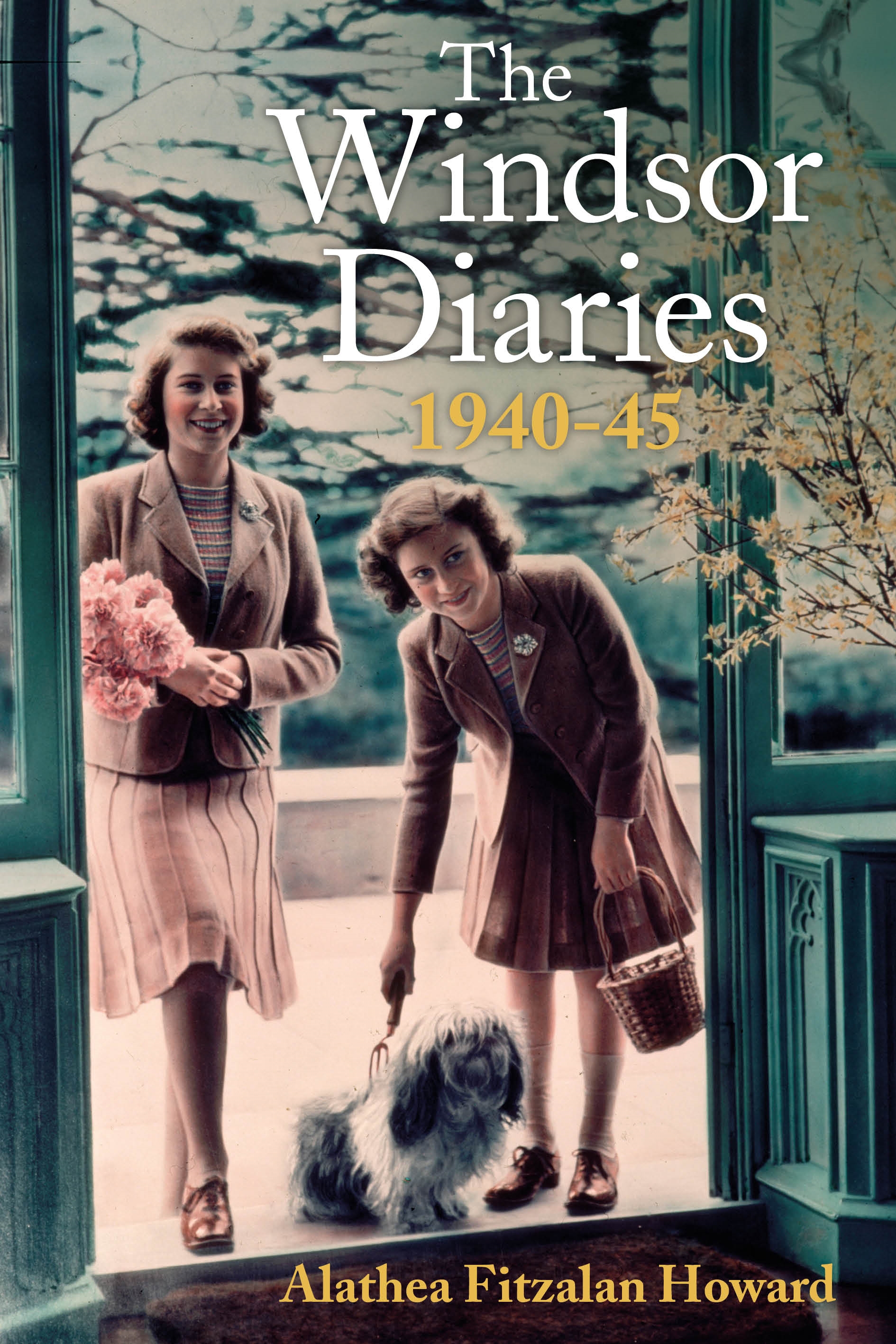 She was well acquainted with the two princesses at the outbreak of the second world war, with all three girls members of the Buckingham Palace Girl Guides.

The Windsor Diaries 1940-45 by Alathea Fitzalan Howard, £25, will be available to buy from October 8th

In other royal news, we previously told you how the Queen's homeschooling schedule included a pet chameleon and daily picnics.

Meanwhile, Meghan and Harry could have reached a "beneficial" Megxit deal if they "had been dignified", an insider has claimed.

Plus Kate Middleton uses her custom ‘Cambridge carry’ move to make sure she never looks awkward at events.

JOHN HUMPHRYS: A Trump victory? Be careful what you wish for, Boris

Pizza to the Polls: How to get free food when voting in-person
Entertainment

A Lullaby by Any Other Name Would Sound as Sweet
We and our partners use cookies on this site to improve our service, perform analytics, personalize advertising, measure advertising performance, and remember website preferences.Ok