THE Goodwill logo is instantly recognizable, but it has something hidden inside.

If you've ever donated or shopped at a Goodwill you've definitely seen their unmistakable logo. 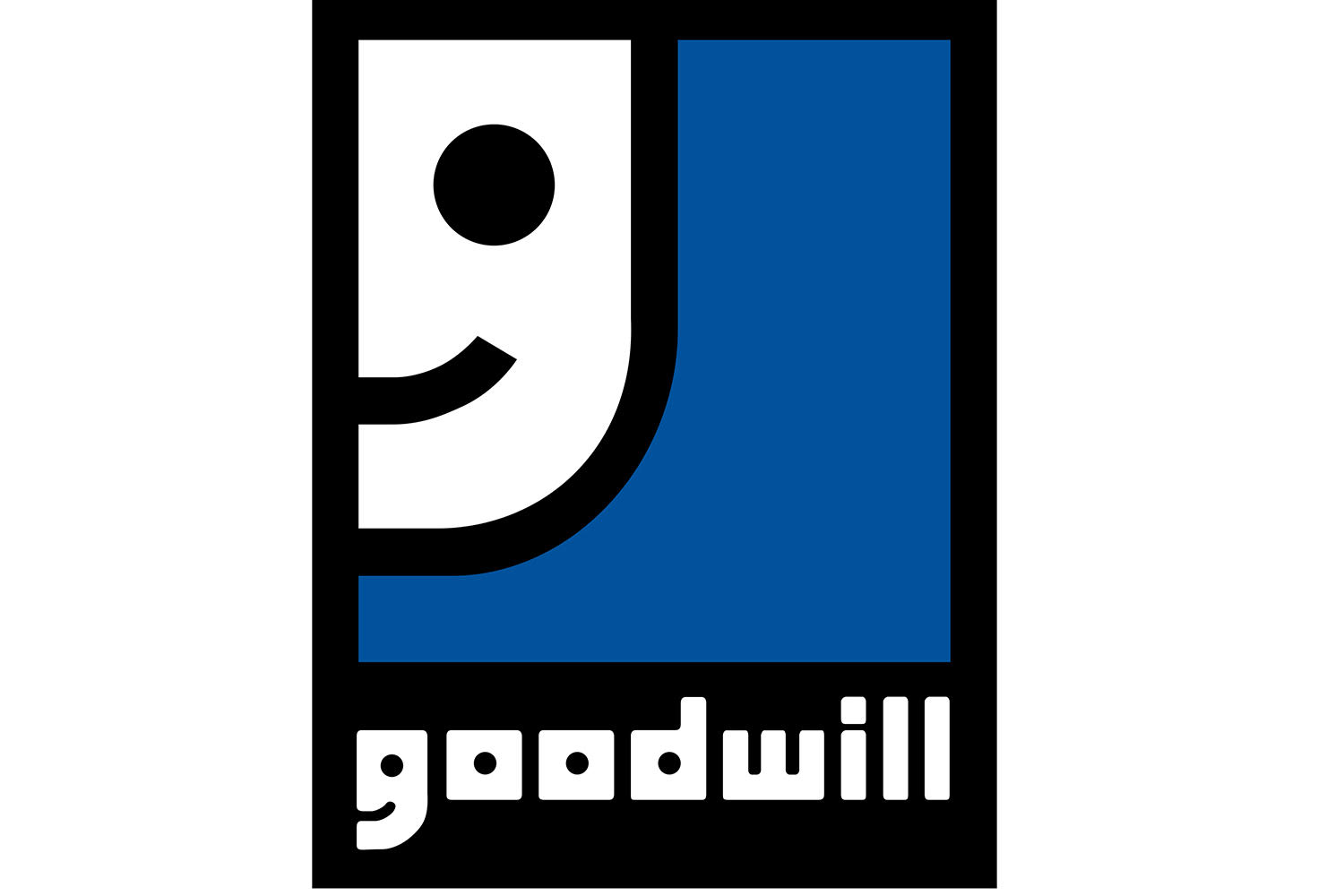 At first glance, you may see a lowercase "g" on the blue background. If you take a step back you can see it's also a hidden smiley face.

Dubbed "The Smiling 'G,'" it was meant to symbolize Goodwill's core message. A second smiley can be seen in the organization's name.

The logo was reportedly commissioned in 1968 with the goal of representing "the many faces of self-sustaining and self-respecting people within Goodwill," according to a website that details business logos.

An earlier version of the logo was apparently much different, and focused on the religious origins of the charity organization. 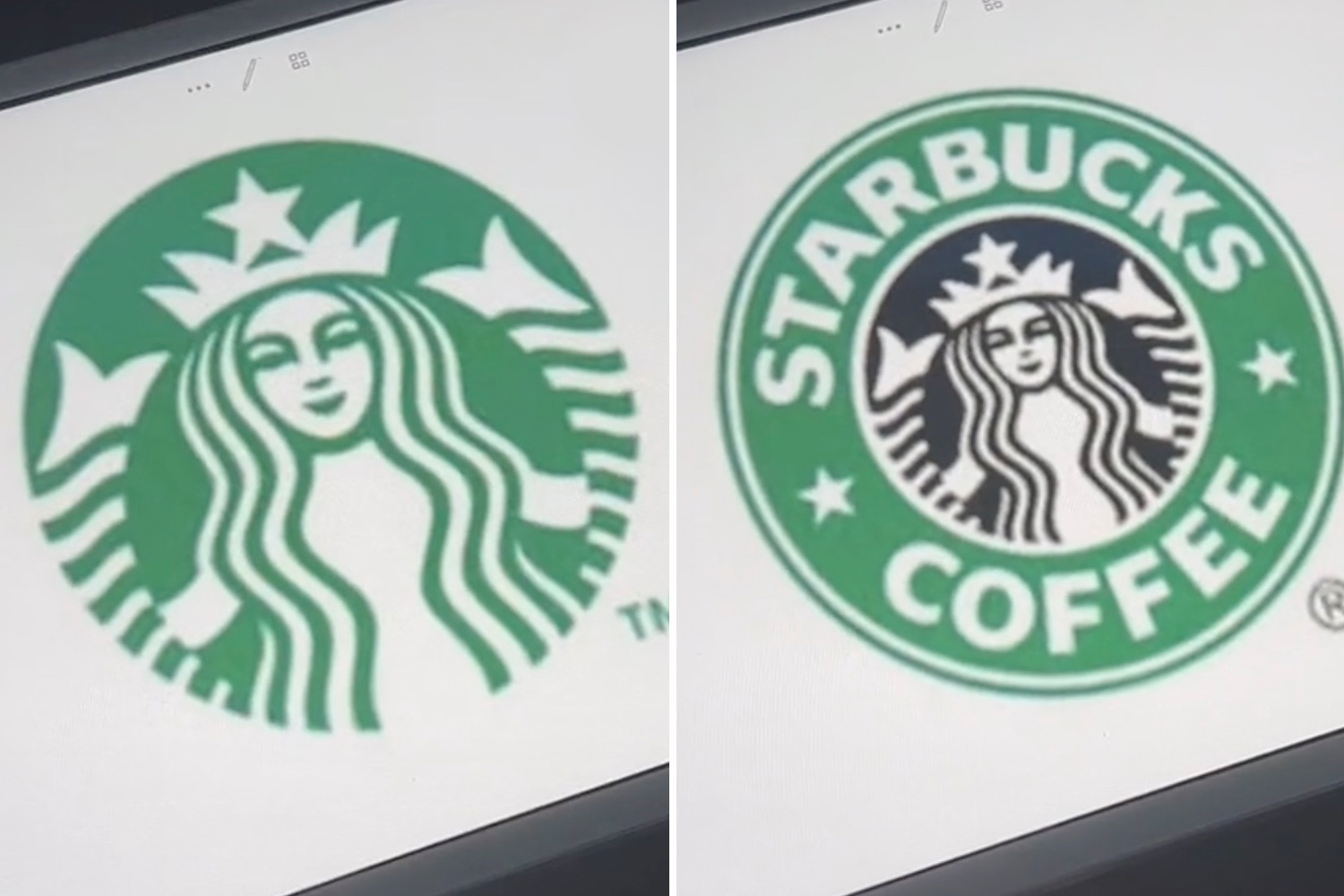 The Starbucks logo completely changed and people didn’t even notice 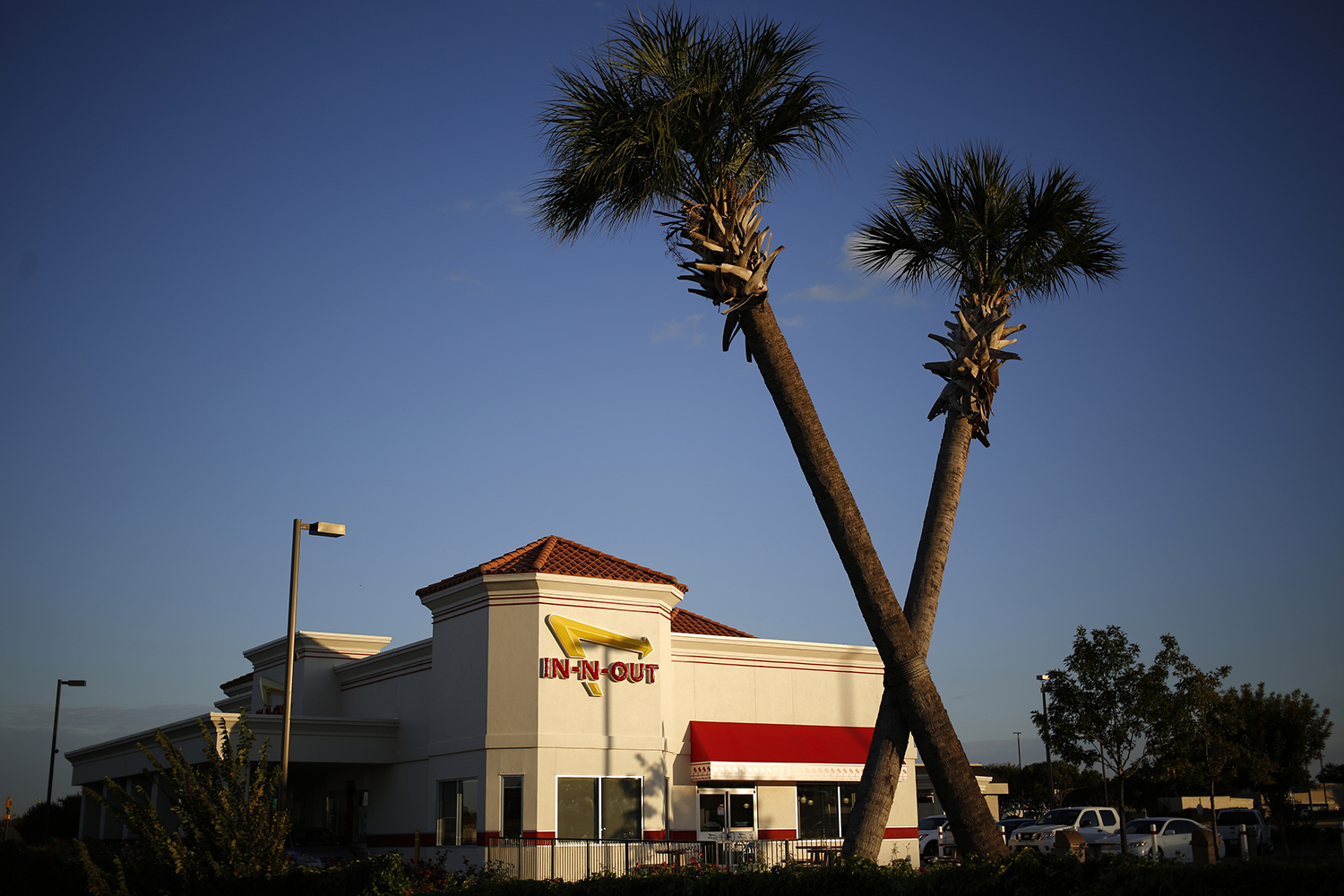 In-N-Out reveals a secret symbol outside restaurants – have you seen it?

Goodwill isn't the only logo to make headlines recently. Tostitos is another company that also has a hidden image in its logo.

The iconic bags are hard to miss in the grocery aisle but what most people might not notice is a hidden image in the logo.

In the middle of the word Tostitos, the two lowercase "Ts" are actually people.

And the "I" in the middle has a bowl of salsa resting on top of it – the red dot on top. 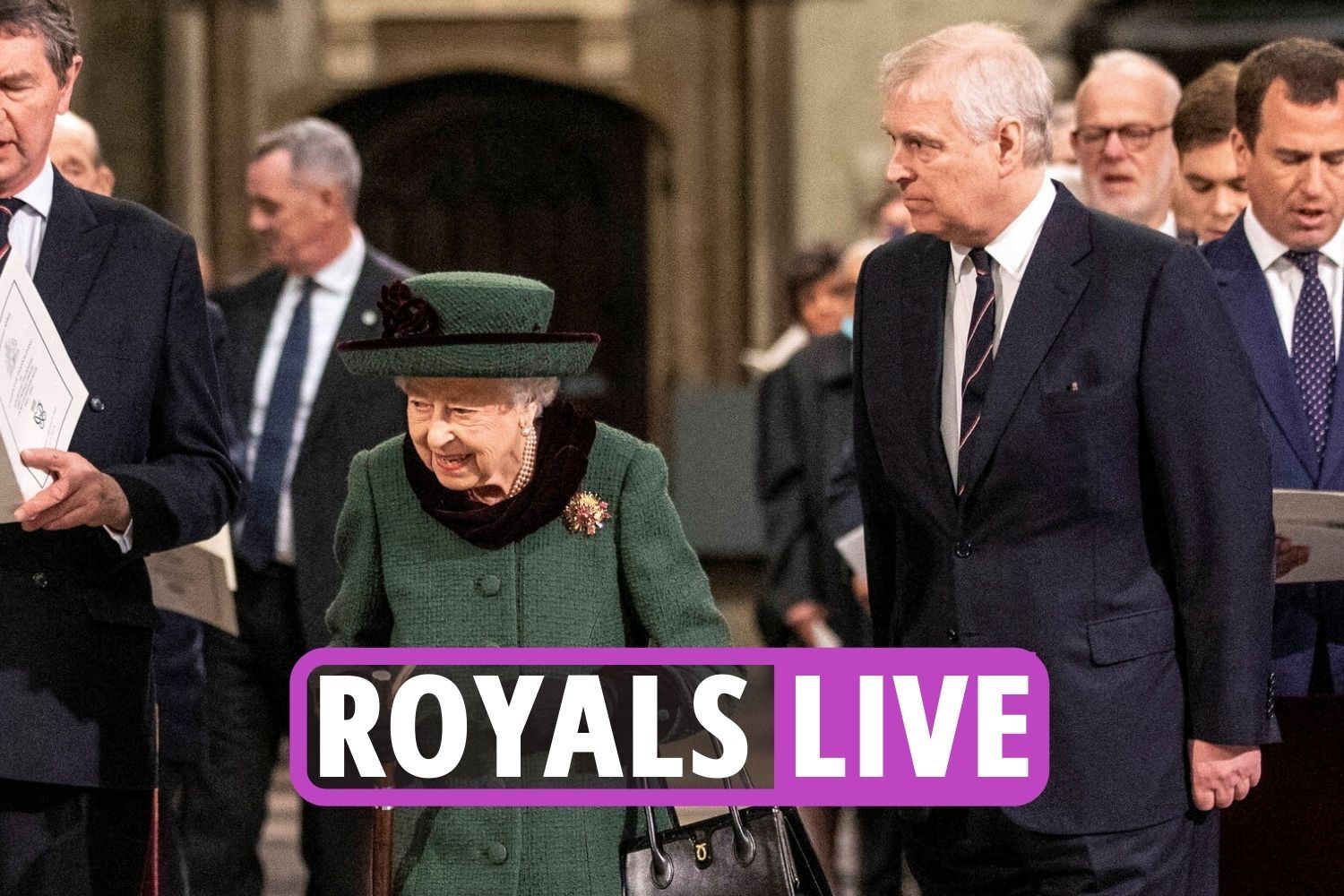 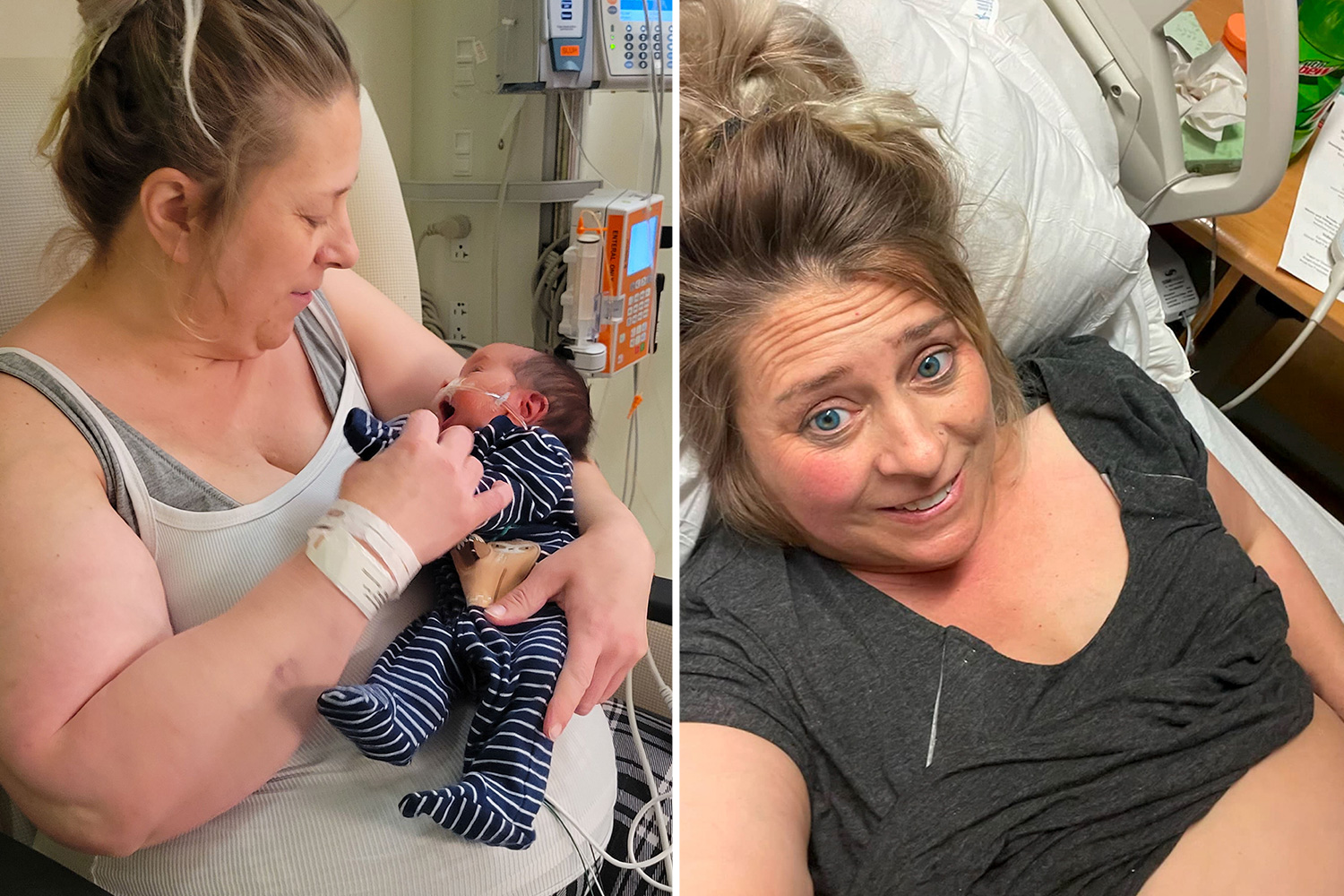 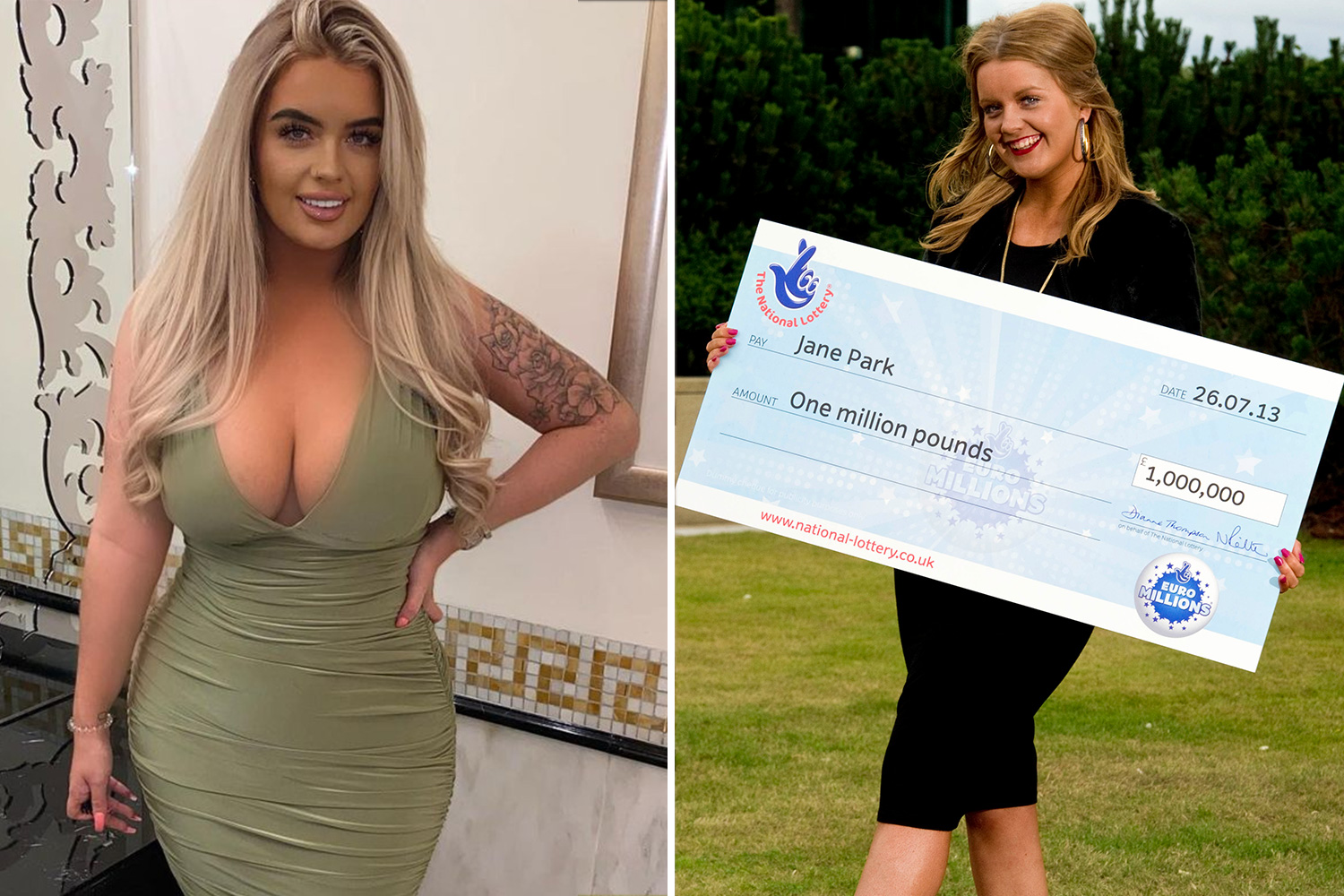 The two people on the bag are actually sharing their own Tostitos chips and salsa!

These are just two of the brands that use optical illusions in their logos.

It's not all just fun and games, the hidden images have meanings for the company and the customers.

For Tostitos, the company wants the customer to feel connected to the brand, along with the family and friends they’re sharing Tostitos with.