FROM no-shows to shocking bedroom revelations and drunken disasters, we’ve all had our fair share of dodgy dates.

But now best friends Daisy King, 27, and Alexina, 28, are offering singletons the chance to get a £100 refund for their disastrous date nights out. 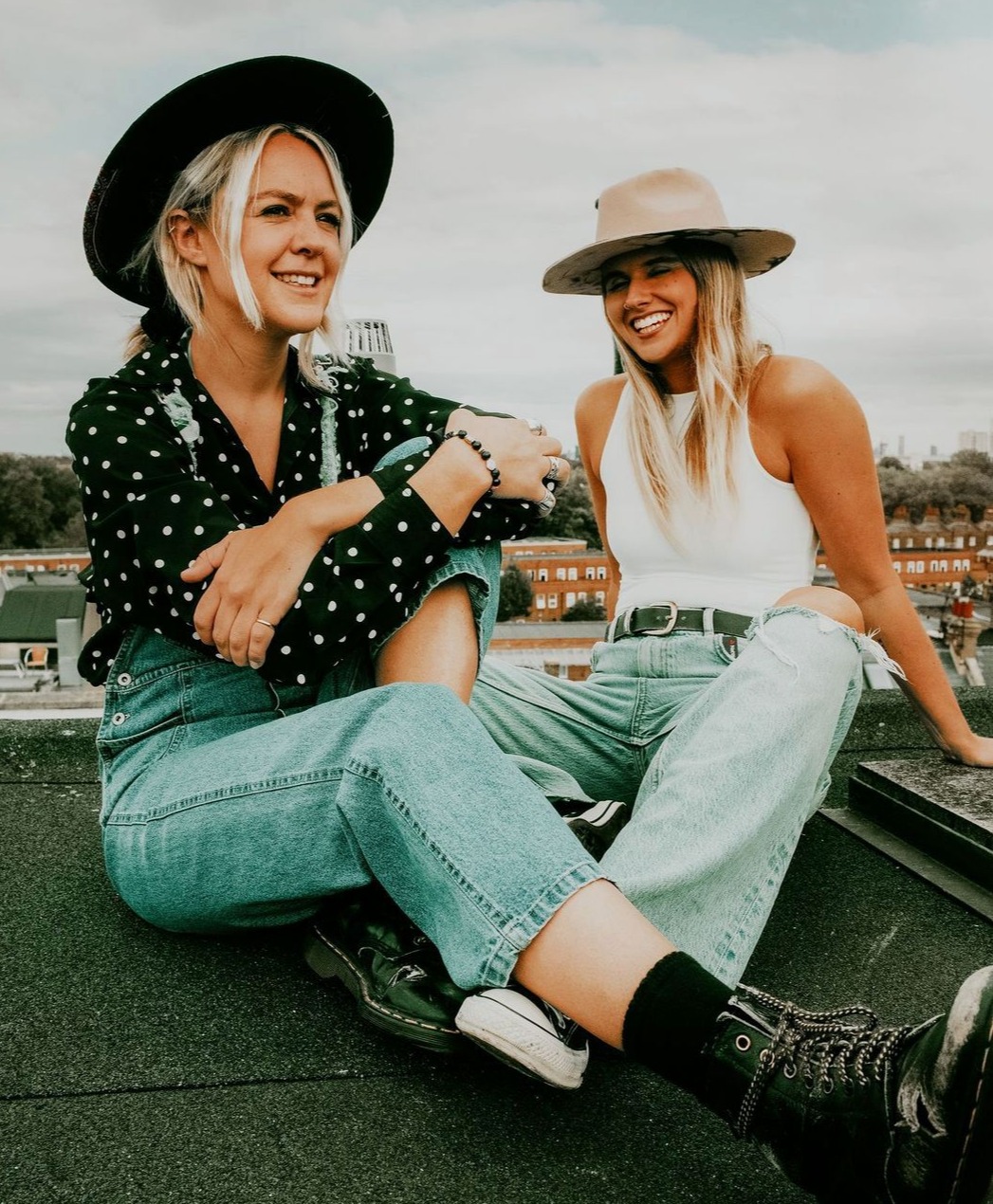 The creative duo have set up a new website, Refund My S**t Date, offering fed-up daters the chance to anonymously share their romantic nightmares for a chance at winning the £100 – and it's taken the internet by storm.

Art director Daisy tells Sun Online: “The website is anonymous. It’s real and it’s messy, which is why I think people like it."

And sure enough, some of the entries are truly jaw-dropping.

While one anonymous singleton described being given their own bunk bed after going back to their date's house, another admitted the night went south when they found out they were actually related. 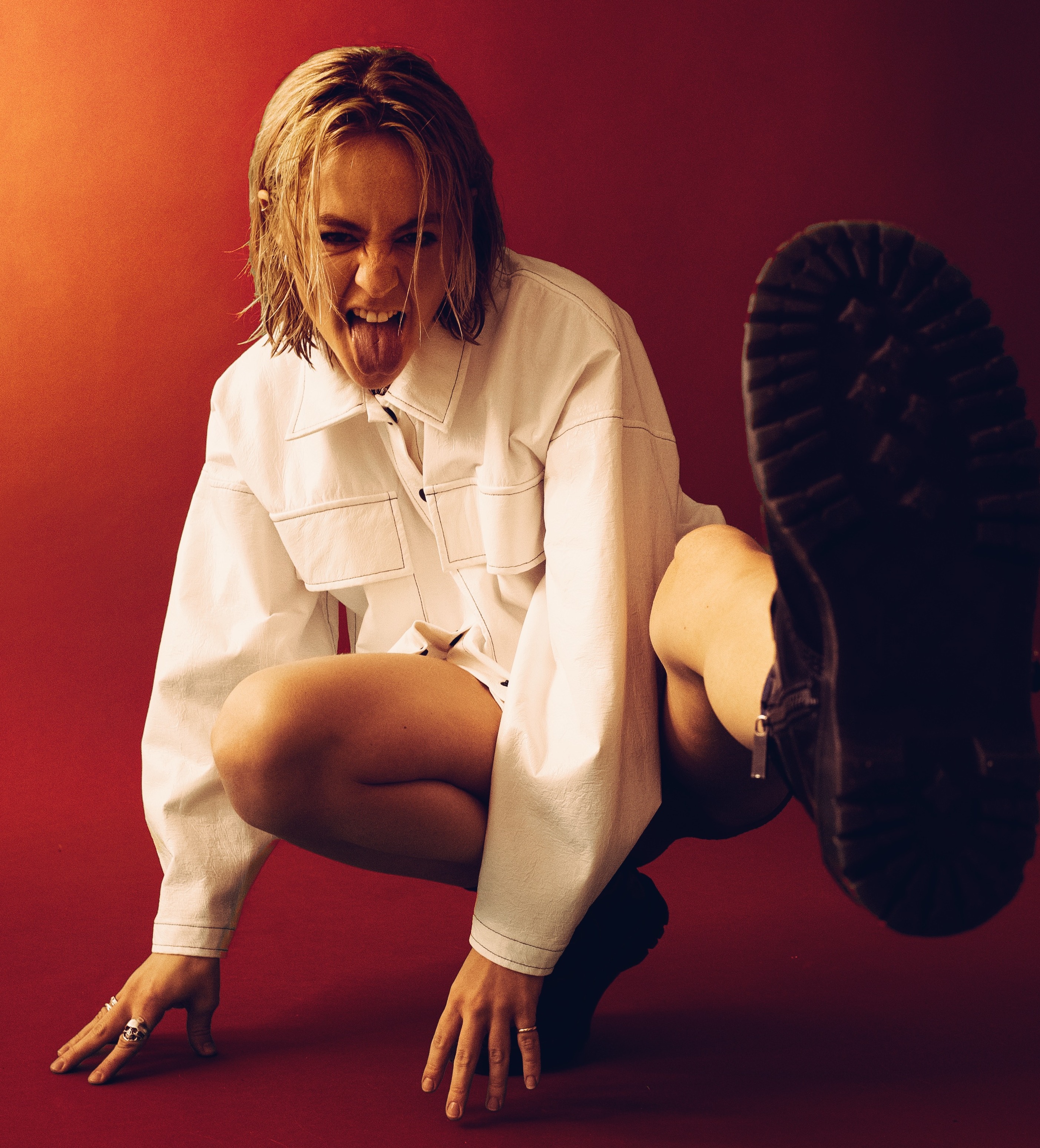 Meanwhile, another was greeted by their friend's dad when they ventured out, while one paid £215 – only to discover their date was married.

Alexina – who wrote a song called Where Are All The Boys after her own disappointing dating experiences – says: “Opening the doors to online dating is brilliant in one way because you can meet so many people, but you’re also hiding behind a screen and that allows for really bad behaviour.”

The running total spent on terrible dates so far has exceeded £1 million. Here are some of the top contenders for most disastrous meet-up…

'I was given my own bunk bed' 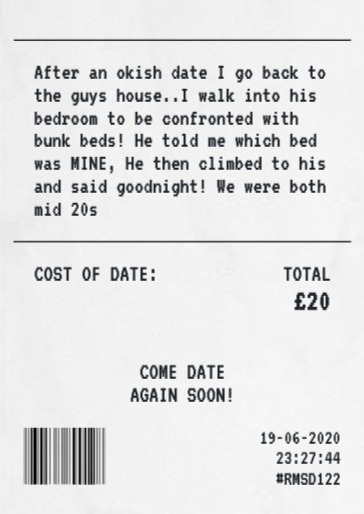 'His wife walked in' 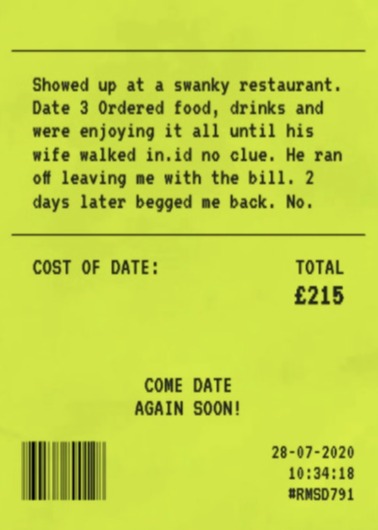 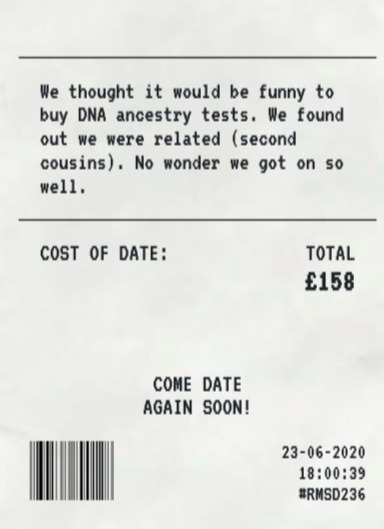 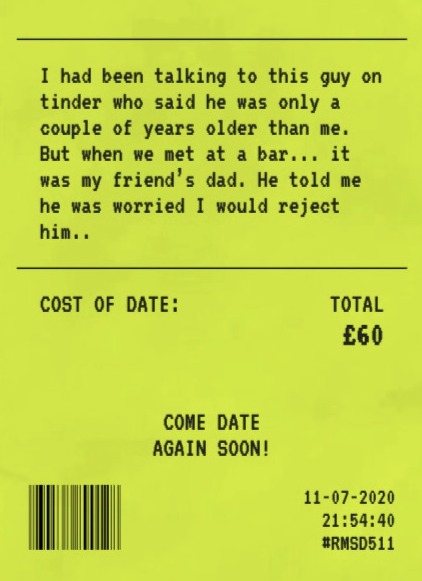 'I broke the news his ex was pregnant' 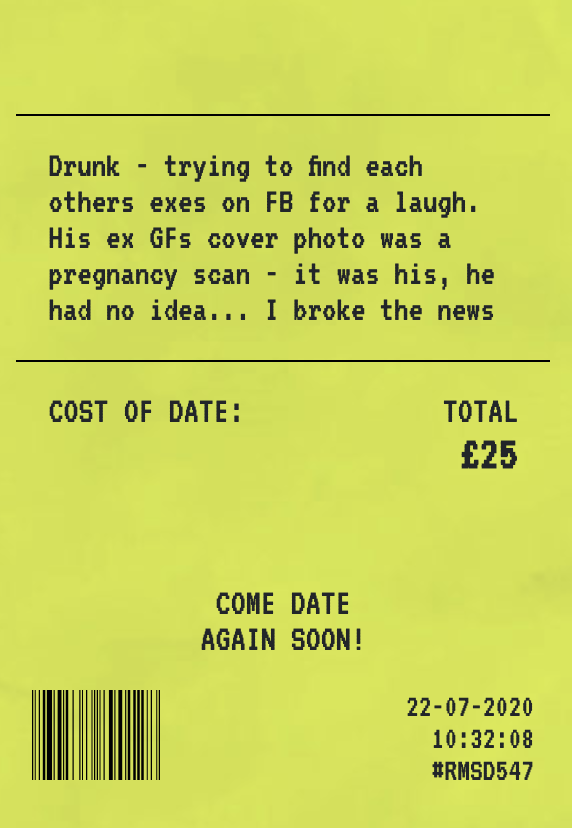 'We accidentally crashed a wake' 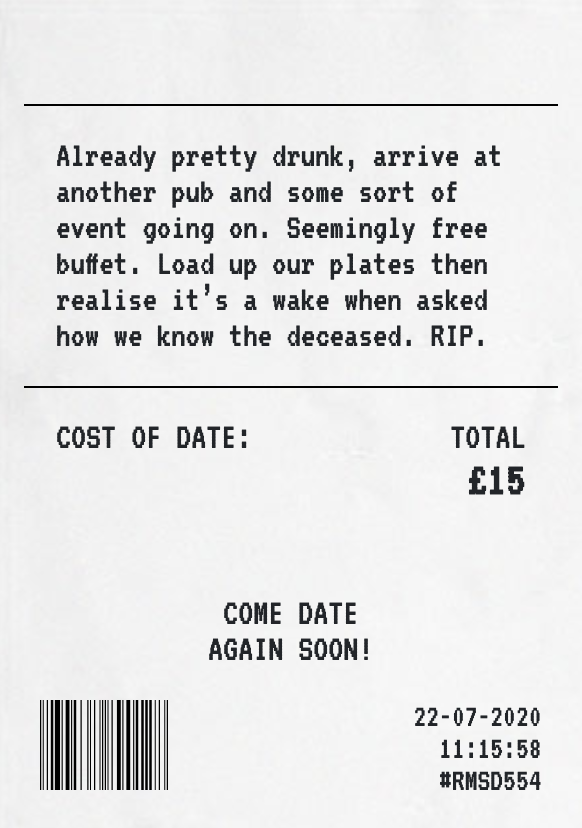 'She thought I lived at Buckingham Palace' 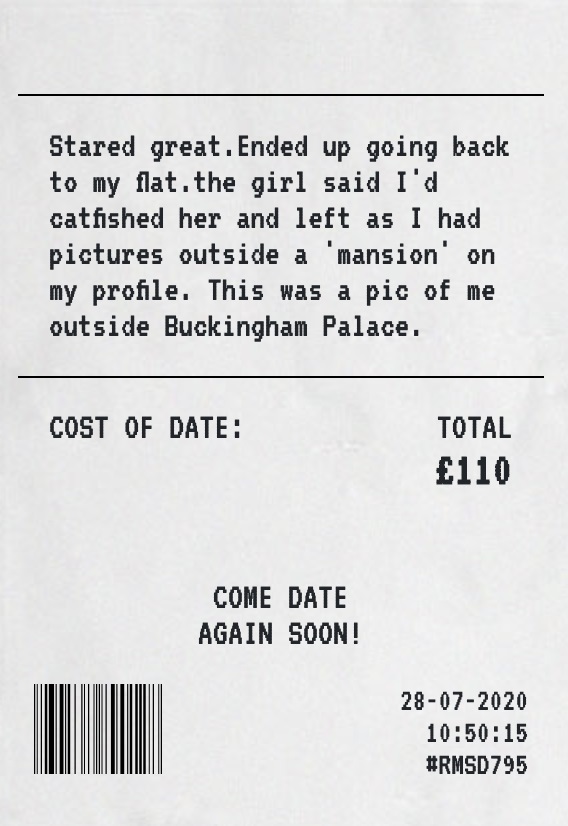 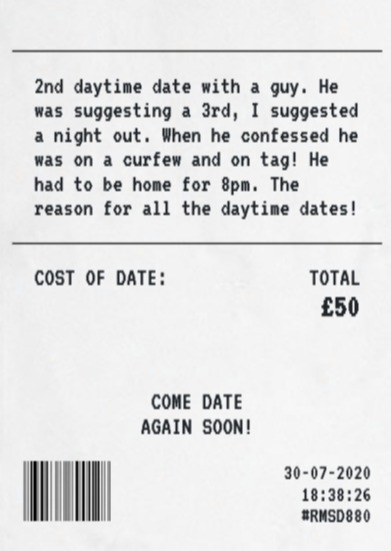 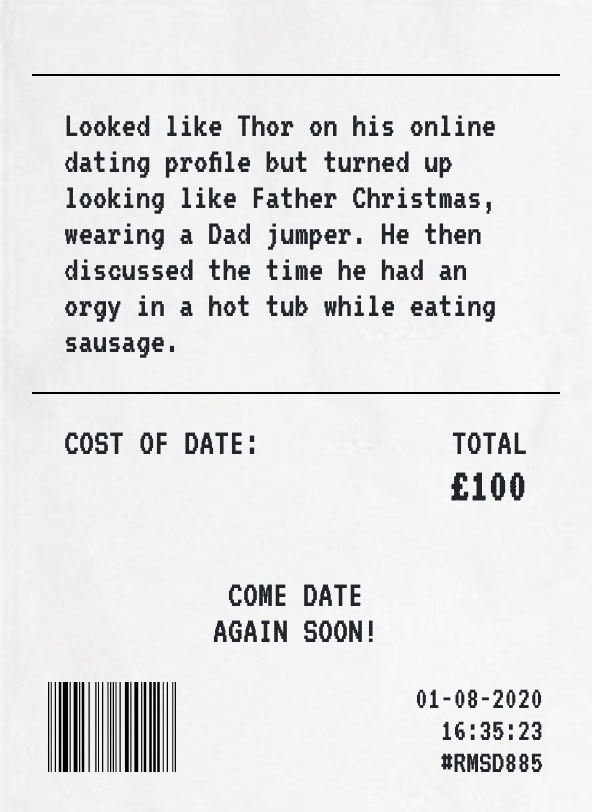 'He drank out of the duck pond' 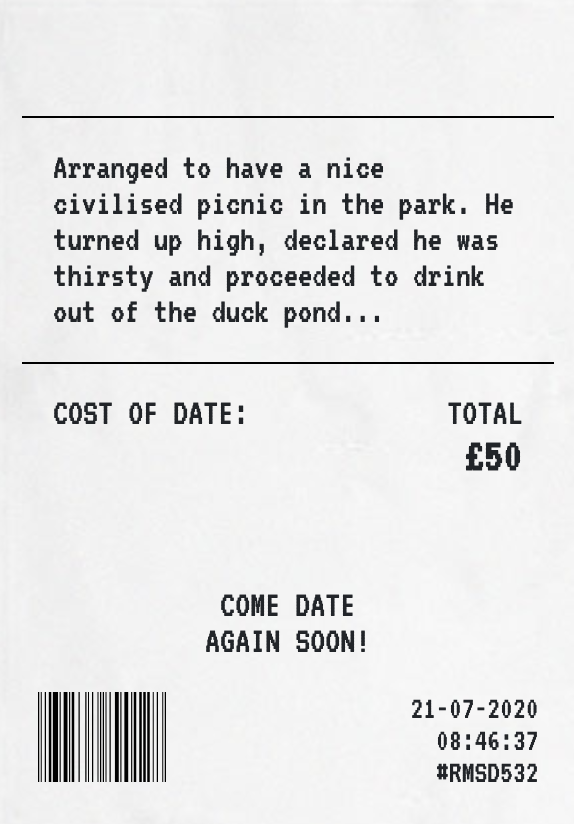 'Her mum had to approve of my shoes' 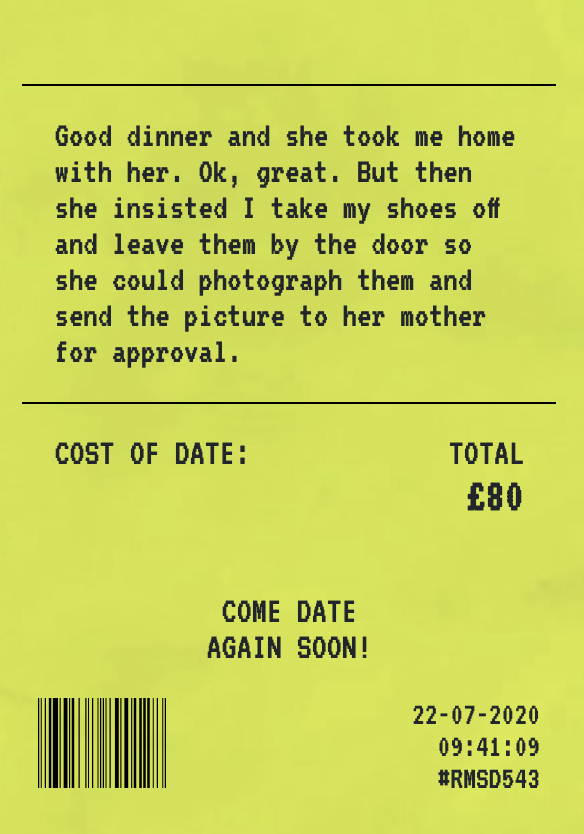 'She invited her dad to join us' 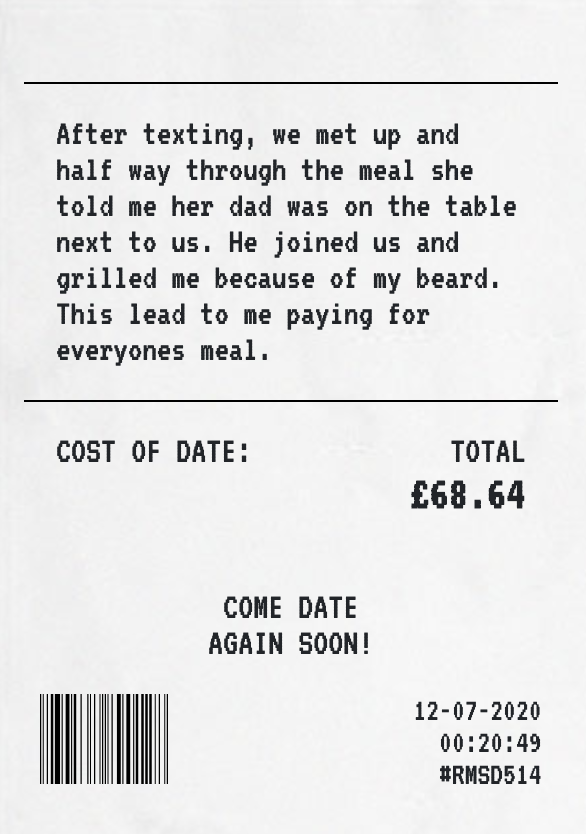 'They blamed belly ache on ME' 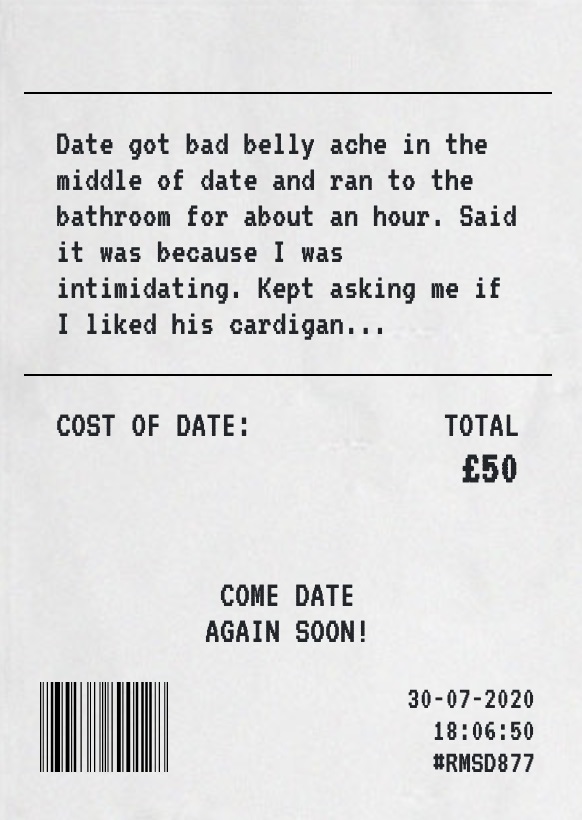 'He drank gravy off his plate' 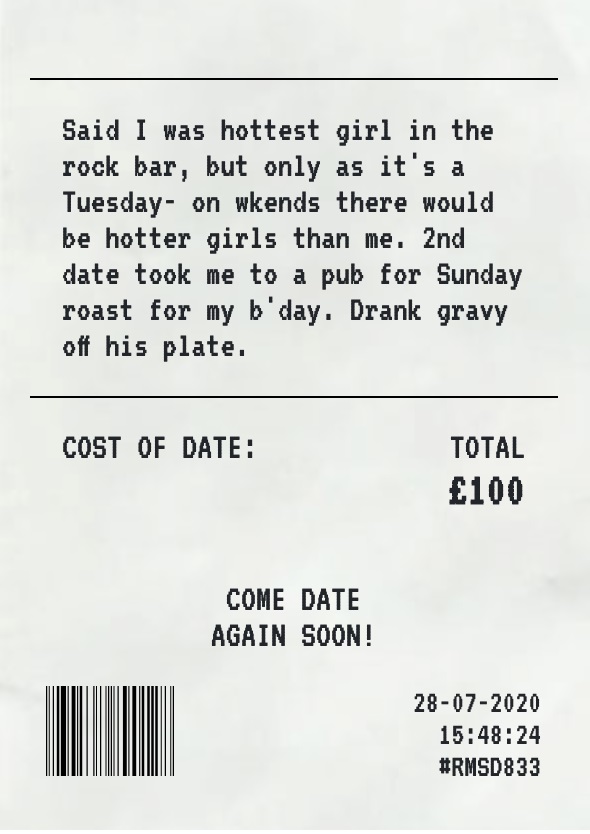 How to Pitch to Netflix, According to Christopher Mack, Streamer’s Creative Talent Director
Food & Drink

Pizza to the Polls: How to get free food when voting in-person

Giving Recipe Creators Their Due
We and our partners use cookies on this site to improve our service, perform analytics, personalize advertising, measure advertising performance, and remember website preferences.Ok