IT'S happened to all of us. We're steering our loaded trolley through the supermarket in a straight line but as you hit the car park you begin to lose control making it near impossible to push in a straight line.

As annoying as it might be, there's actually a simple explanation for it, according to Dr Karl Kruszelnicki, a scientist, and it's to do with how the car park is designed. 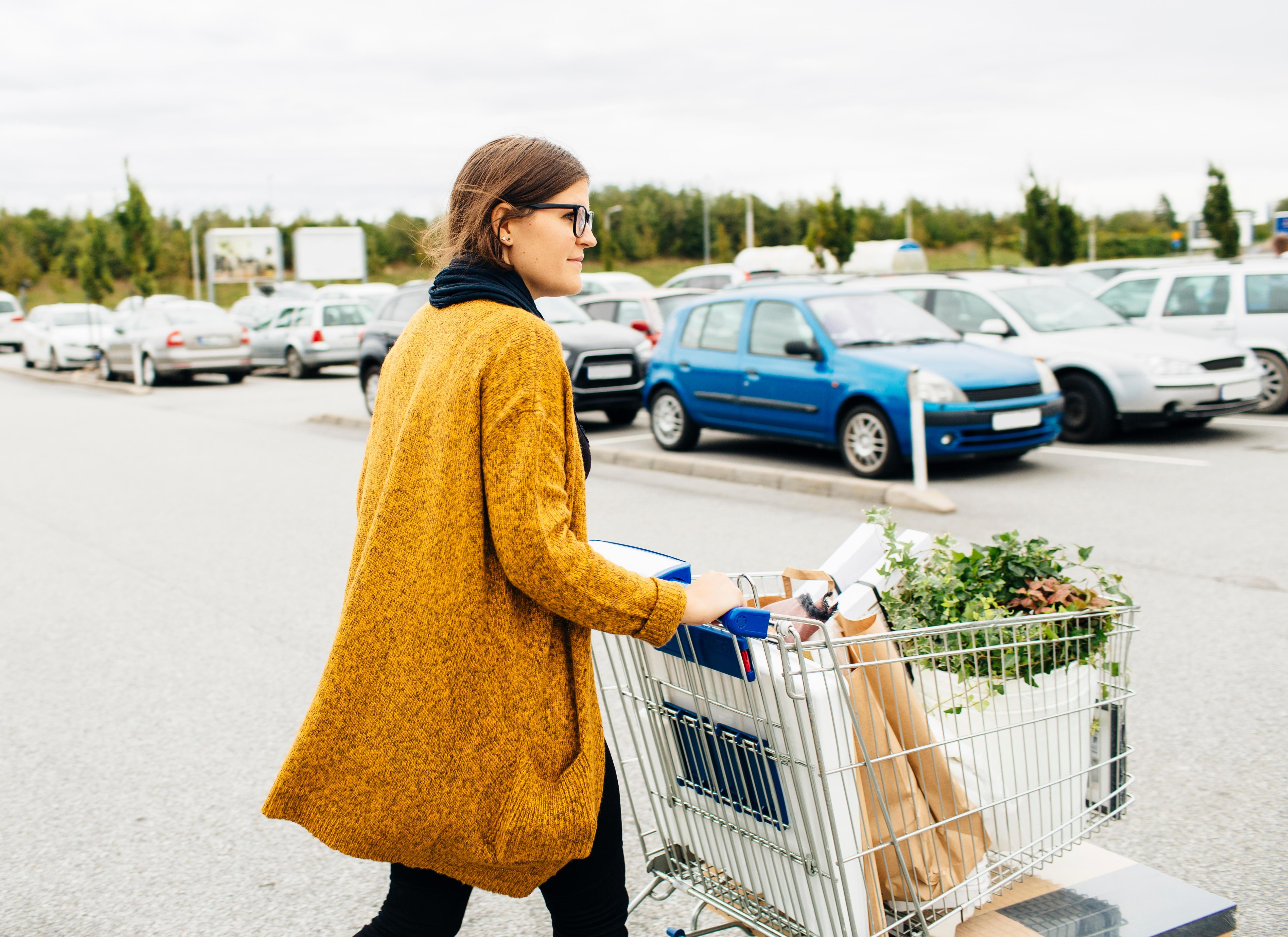 According to the popular scientist, who has degrees in medicine and biomedical engineering, car parks are often made on a slant to help get rid of excess water and rain – but this makes it hard to push a trolley.

The question was raised on his podcast Science with Dr Karl when a caller named Lewis phoned in to pick his brain, the Daily Mail reports.

Lewis said: "I was out doing the morning shop with a fully loaded trolley this morning.

"Pushing it around the shop was fine, but then as I soon as I got to the car park, I felt as though I had to walk it at a 45 degree angle to keep it straight. Is there any reason for that?" 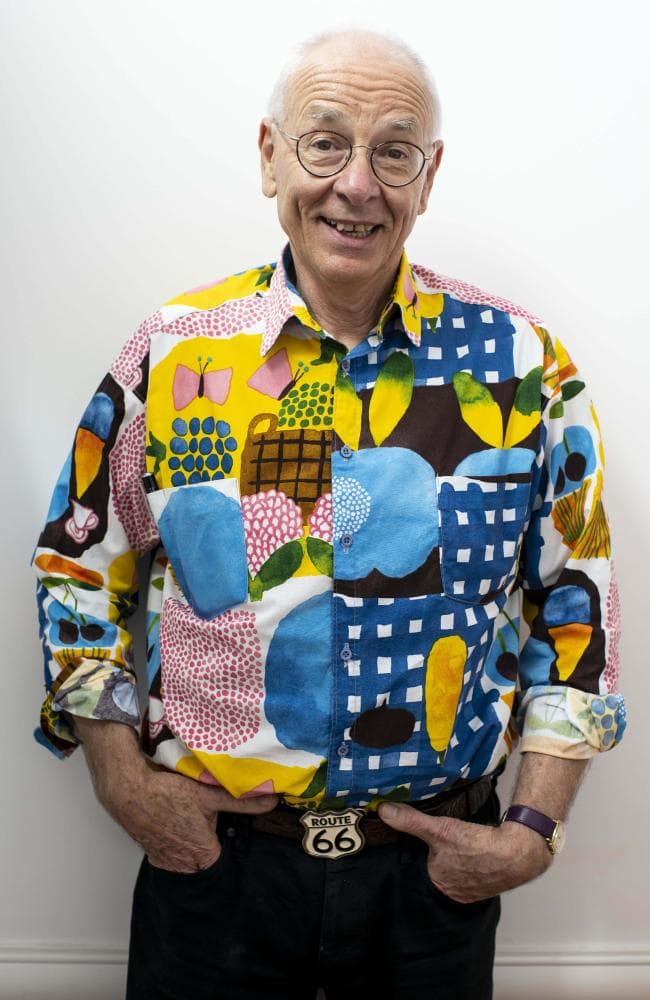 At first, Dr Karl admitted he didn't know the answer but worked out that it must be to do with gravity – which was later confirmed by another caller.

"You're so observant as that is so true," Dr Karl told Lewis.

He added: "It is because inside the shopping centre, the ground is dead flat, whereas outside, almost certainly it is angled to allow water to drain off to where it needs to be.

"There would only be a half or one degree tilt that you wouldn't notice with a naked eye when you were without a trolley, but the trolley would pick it up."

Another caller later confirmed that the assumption was correct because all car parks are angled to drain water when it rains – so there you have it.

Sunbeams – Britain’s biggest baby competition is back, with £1000 up for grabs!

BRITAIN’S biggest baby competition is back and we are looking for the King or Queen of the crèche.

The Sun is hunting for Britain's bonniest baby.

Not only could your child be crowned the cutest baby, there's also an £1,000 prize up for grabs.

Think your baby has a winning smile? Well, entering couldn’t be easier.

Simply upload a pic – and give us a little info – on our entry form.

Note: you must be a parent or legal guardian of the baby to enter.

We can only accept a photo if you've taken it yourself, or have permission to upload it and enter from the person who did.

And the photo must not have been edited or altered with a filter.

Finally, your baby must be aged two or under on 12 April, 2021 – the last day for submissions – and a UK resident.

Our panel of judges will choose 48 finalists from all the entries.

Parents/guardians of the babies selected will be notified by email before 18 April, when the public vote begins, right here on The Sun.

All good? Best of luck

For more supermarket tips, a thrifty shopper shares supermarket hacks so YOU can save on your shop – from ‘downshifting’ to ignoring multi-packs.

We also revealed the supermarket secrets YOU need to know to save money and time – and why you should always weigh your veg.

Meanwhile this mum's trolley hack allows you to go shopping even when you’ve forgotten your token or £1 coin.