A WIDOW who was conned out of £40,000 of her life savings in a sick dating scam has revealed she has found love again and getting married.

Di Pogson, 57, from West Yorkshire, was left distraught after she was swindled out of her savings by a criminal gang posing as businessman “Kevin Thompson.” 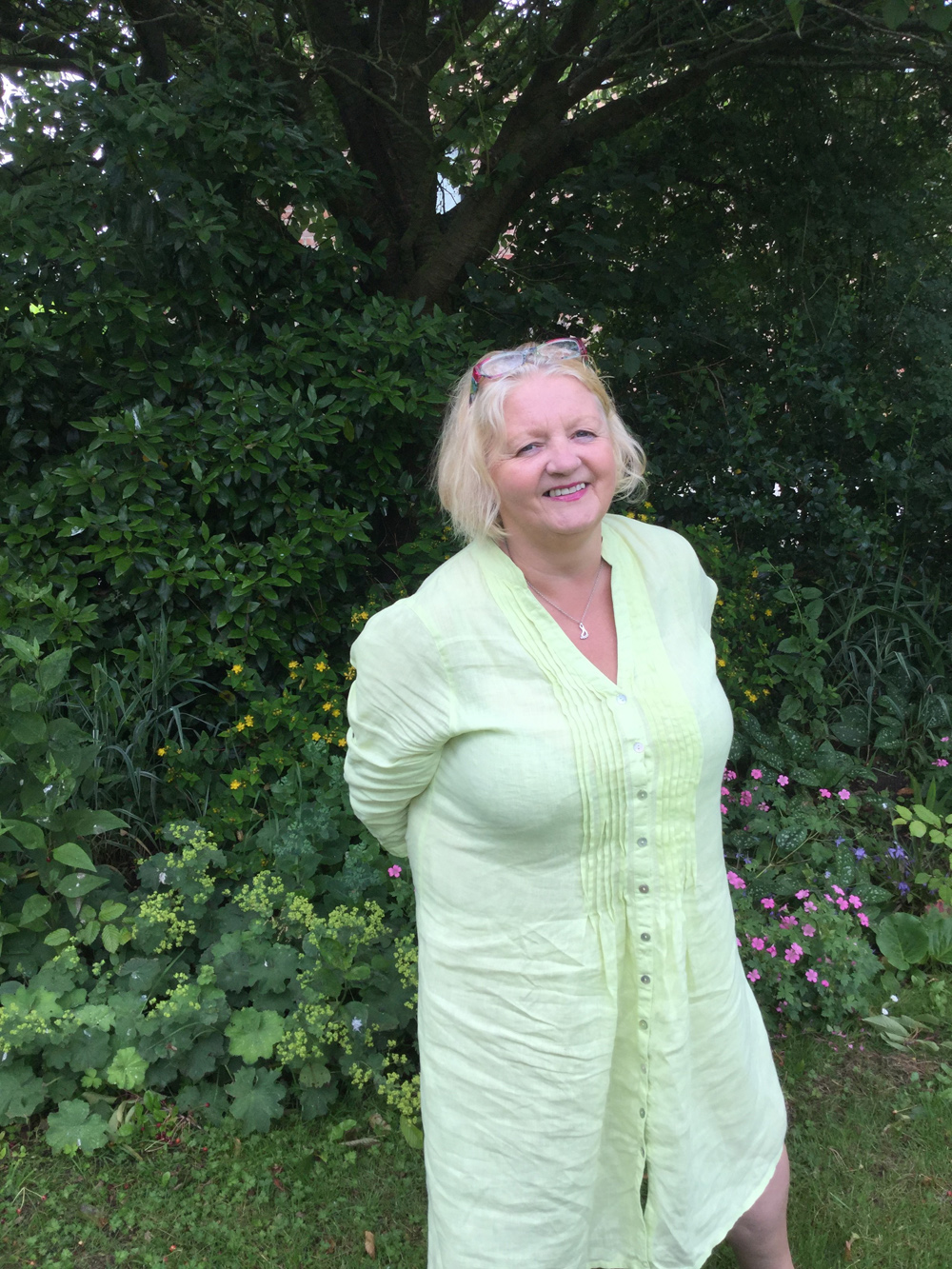 Speaking on This Morning’s Dangerous Love segment, Di revealed that months after five of the gang were jailed for a total of 10 years in July, she has once again found love.

Di revealed she is tying the knot in December and no longer “dwells” on the ordeal she was put through.

She said: “I'm better than those scumbags that did it and I am starting to believe that it's my time and I am happy.” 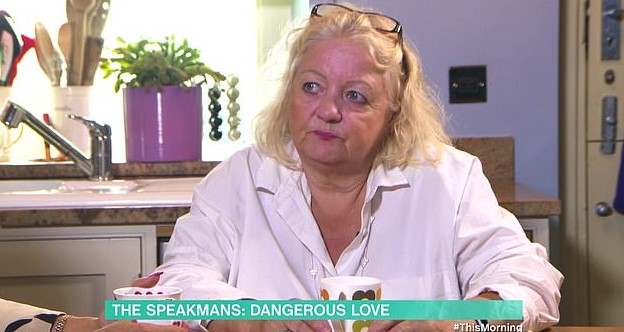 She later turned to dating sites in search of companionship, where she encountered the fraudster ‘Kevin’.

Di said: “He told me what I wanted to hear and lulled me into thinking that this guy really cared.

“He said he was widowed in similar circumstances and he kept saying what a lovely voice I had. He couldn't wait to hear it in person. He made me feel special.”

‘Kevin’ slowly built her trust and started asking her for money for things such as vet bills and being stuck abroad with an unusable debit card. 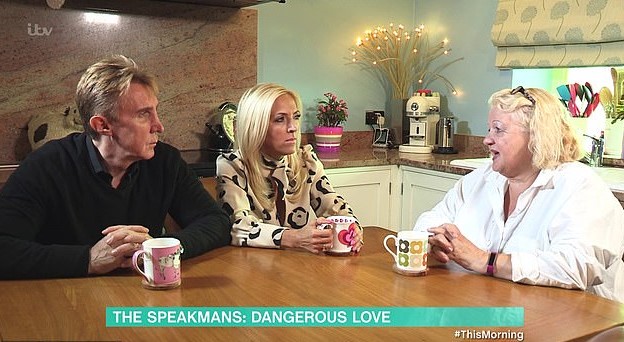 She said: “About two and a half weeks into chatting he was desperately worried about his dog and it was vital that I helped him pay the vet bill, he specifically asked for £450 pounds.

“My son-in-law and daughter asked if I was sending him money and I straight face lied to them.

“Whenever I did start asking questions, he would turn it round on me and make me feel guilty. It was incredibly manipulative.” 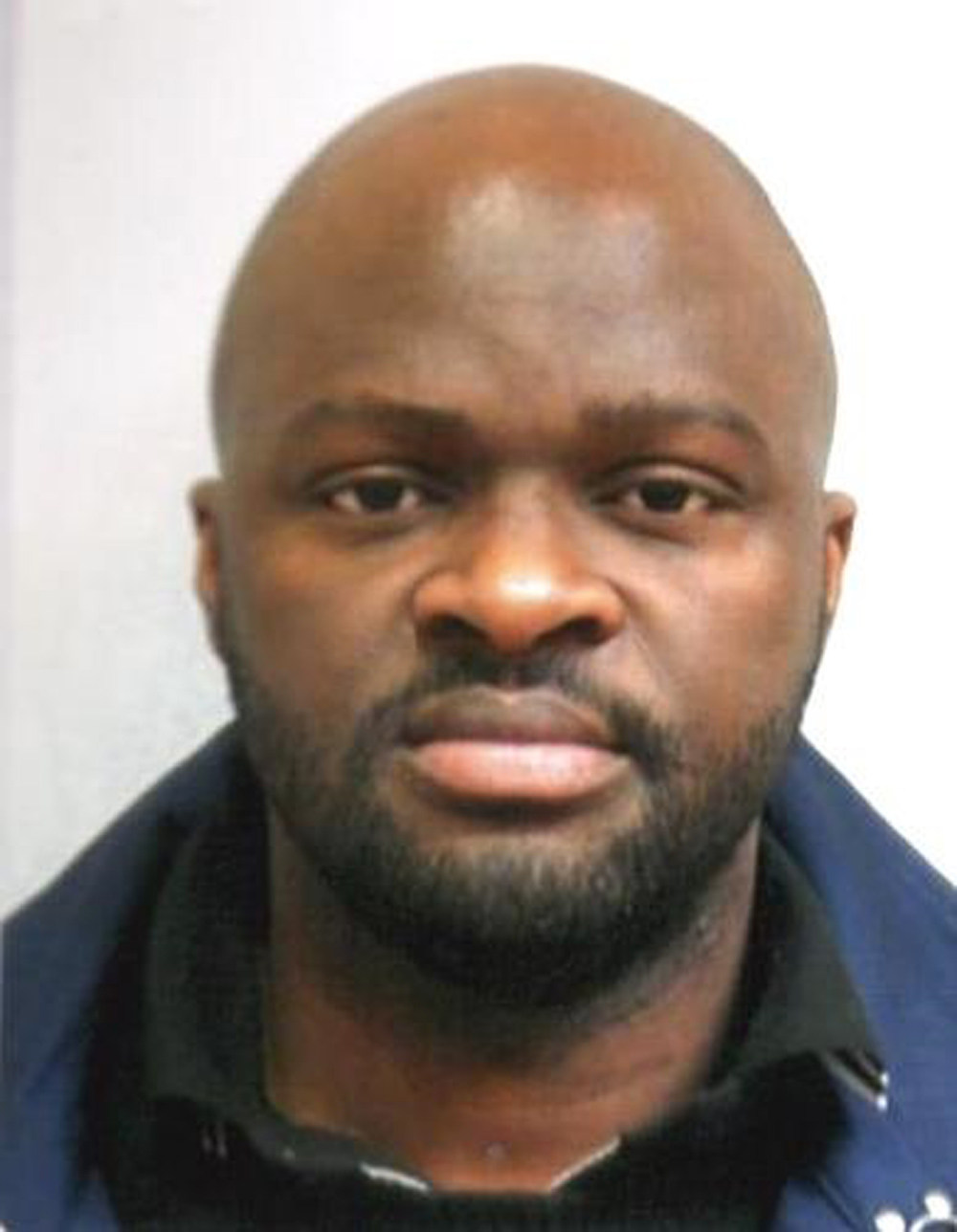 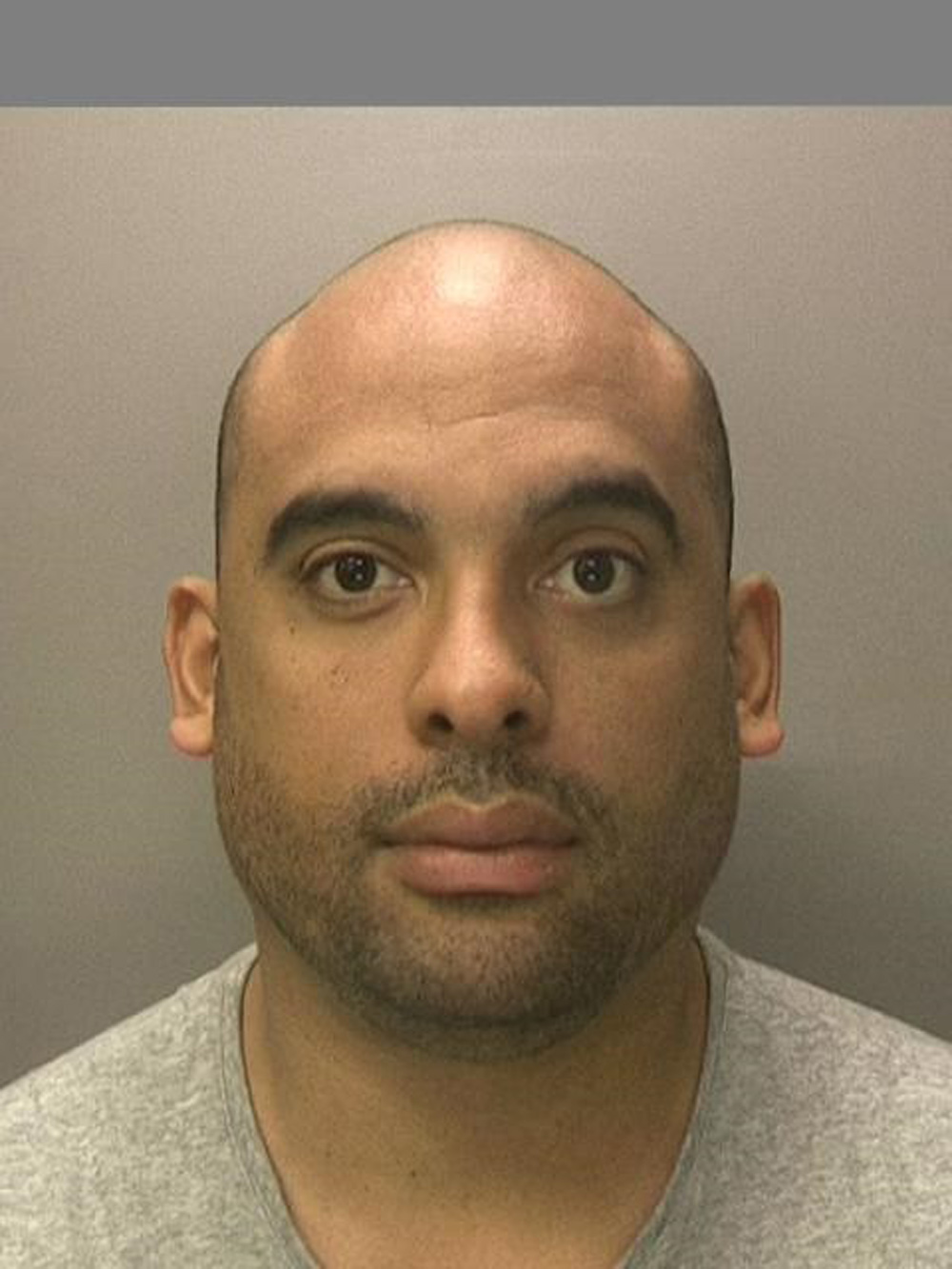 The illusion of grandeur 'Kevin' had created was swiftly shattered in December 2016, when Di came down to London believing she was going to finally meet him in person.

Nagging doubts were already mounting in her mind, but she agreed to meet at her hotel near Marble Arch – although he never turned up.

She said: “I sat in the foyer, waiting and waiting, but he never came. 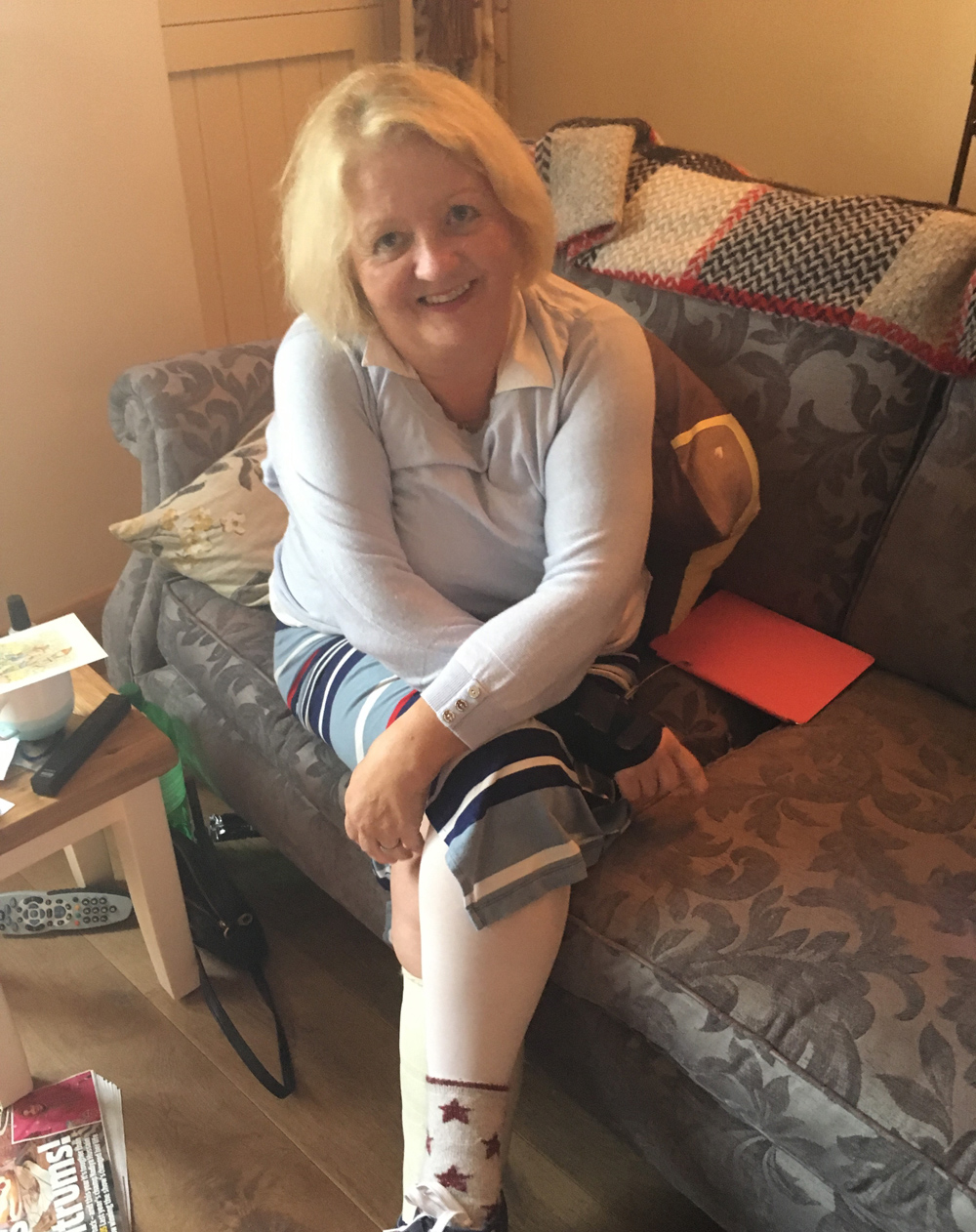 “It was horrendous, I felt like such an idiot. Eventually, I lost my temper and left an angry voicemail.

“I didn’t hear back until the next morning.

“He said he’d been on a delayed flight from a business meeting in China then fallen asleep at home, but had to go straight back to China as something had gone wrong.

“He called me heartless, saying he couldn’t believe I would speak to him like that.” 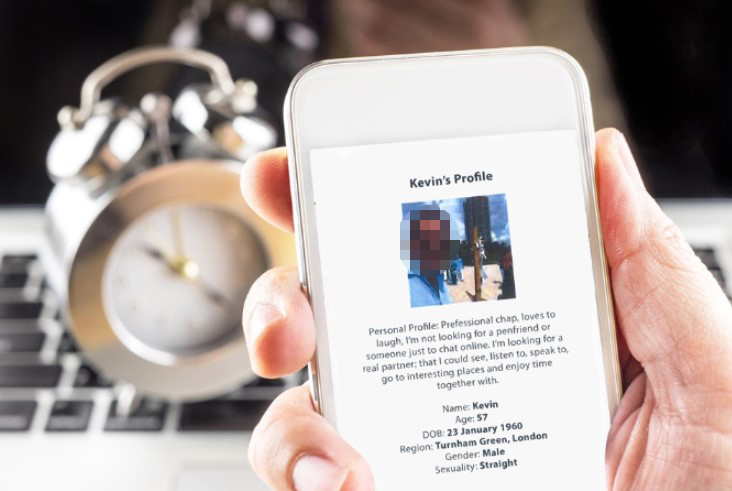 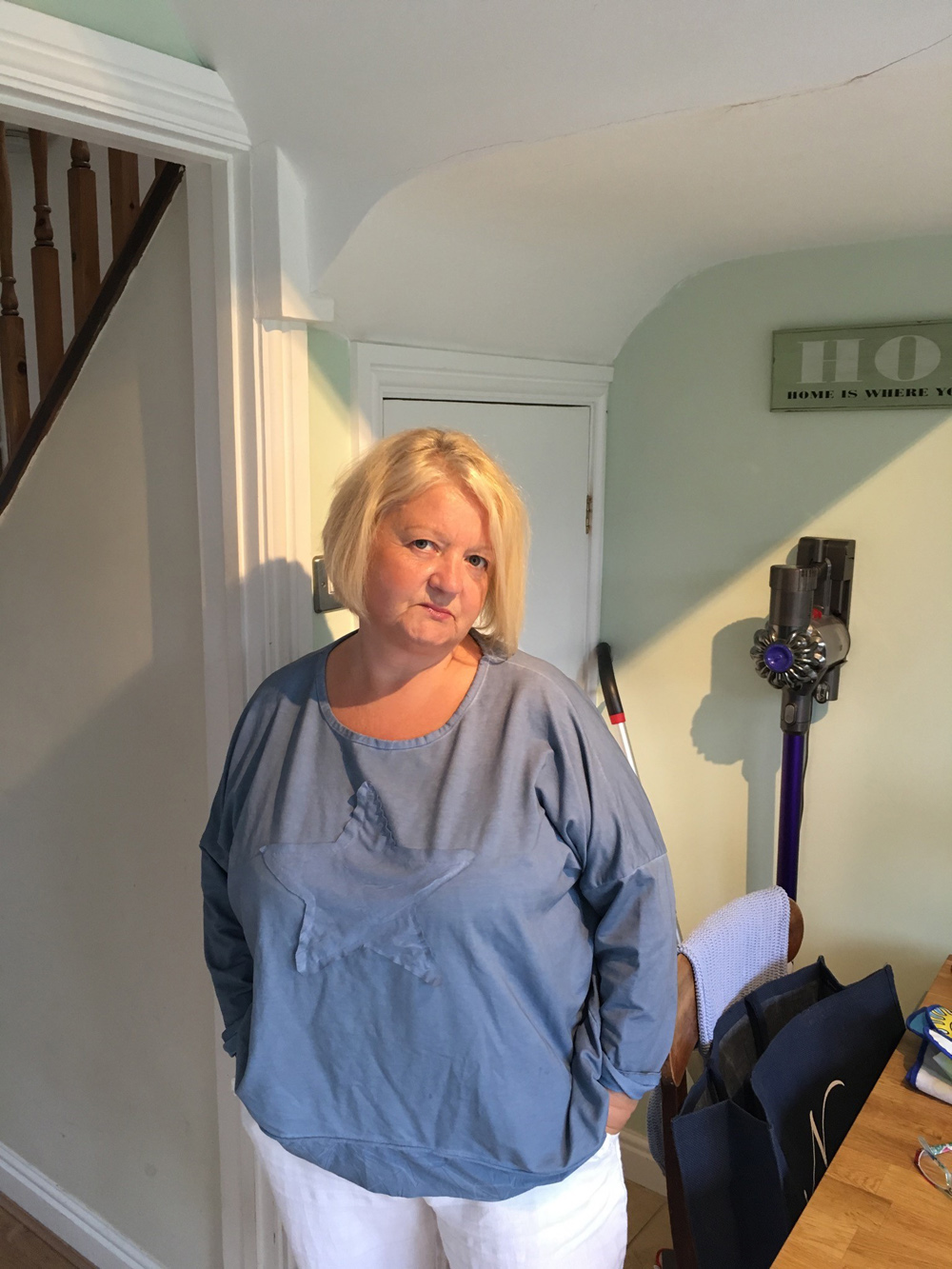 When 'Kevin' came up with more excuses not to give Di the cheque, she knew something was up.

The widow was horrified. She had transferred him £40,000 – most of which came from a loan.

“'Kevin' was the one who suggested the loan, as I’d been struggling with maxed out credit cards and being overdrawn,” she said.

After Kevin's web of lies unravelled, Di decided to involve the police.

The gang were sentenced at Guildford Crown Court in July 2019.

Now Di is rebuilding her life with a man she met online 22 months ago, but does not want to name.

She said:  “To anybody else out there with a suspicion, I would say report it – police can’t help you if they don’t know what’s going on.

“Seeing the gang who did this in court was difficult, but I am refusing to let them win. Life is too short.

“Yes, I may not have the money I would have, but I’m getting by – and I’m happy, which is something you can’t buy.

“I am in a great place with my partner now. After all these frogs, I have finally found my prince.”

And a woman was conned out of £17,500 life savings in bank transfer scam.