A WOMAN got more than she bargained for after weekly shop left her with a bill of more than £4,000 after Waitrose accidentally added nearly 3,000 salmon fillets to her order.

Karla Tandazo, 28, was doing her grocery shopping online, with her basket filled with essentials such as tea, fruit, cheese and biscuits, costing £81.50. 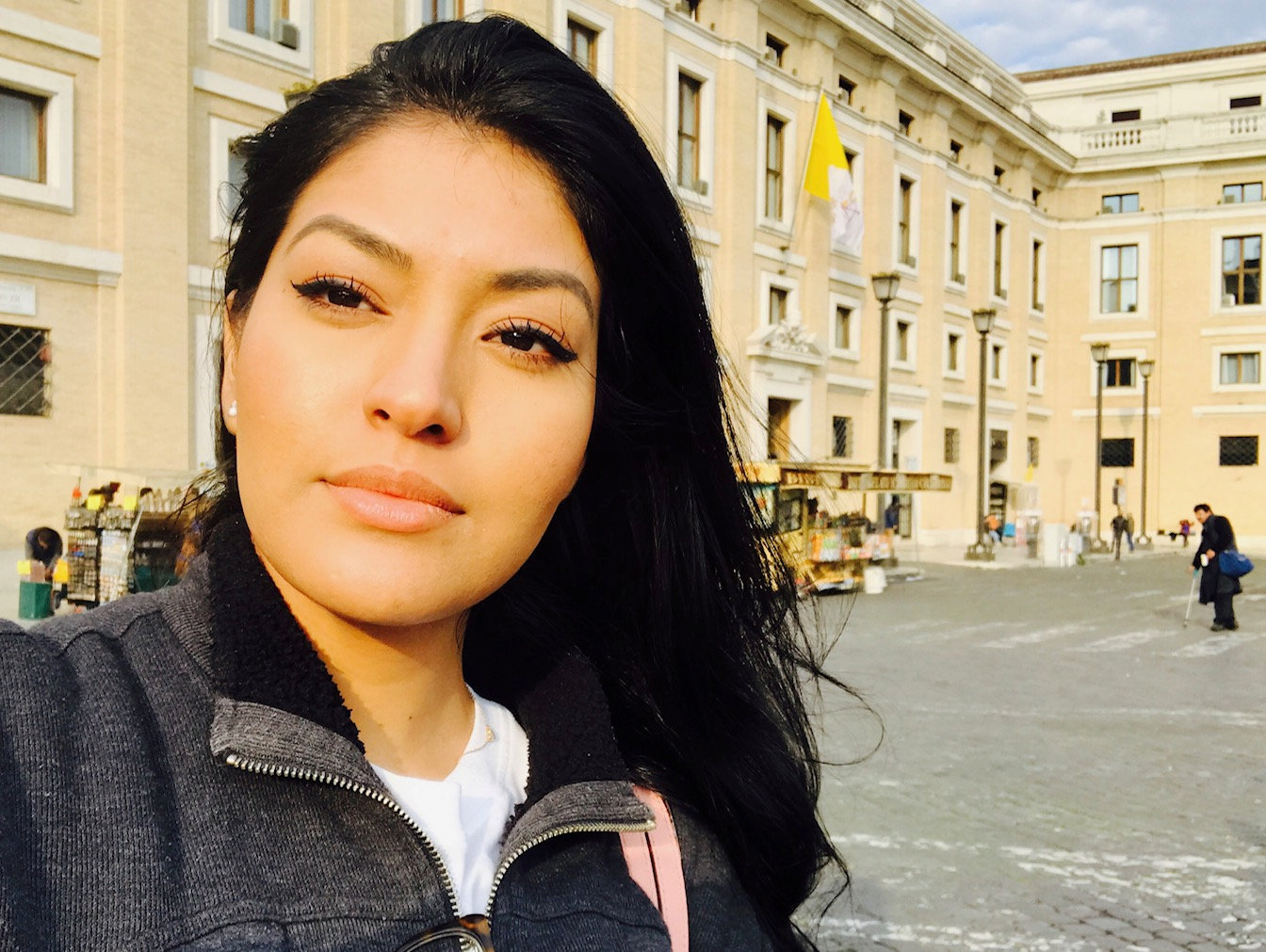 Karla, originally from Ecuador, but now living in Mill Hill East, was working from home as she shopped, and just before checking out spotted a three for £10 salmon deal.

Normally costing £4.99 for a pack of two of the Wild Alaskan Keta, it was too good an offer to miss so she popped one in her basket and checked out.

But she got a call from her bank, American Express, the next day quizzing her over ‘unusual activity’ on her account.

It emerged that Waitrose had not added one pack of fillets, but 1,404 packs – equating to 2,808 salmon pieces.

She said: “I was working from home when I made the order.

"You have to imagine, I wasn't thinking too hard about this – I saw that salmon deal, and thought that sounded nice, so I put them in the basket.

"Then I got an email from American Express telling me about unusual recent activity, which is when I discovered I'd been charged thousands of pounds. 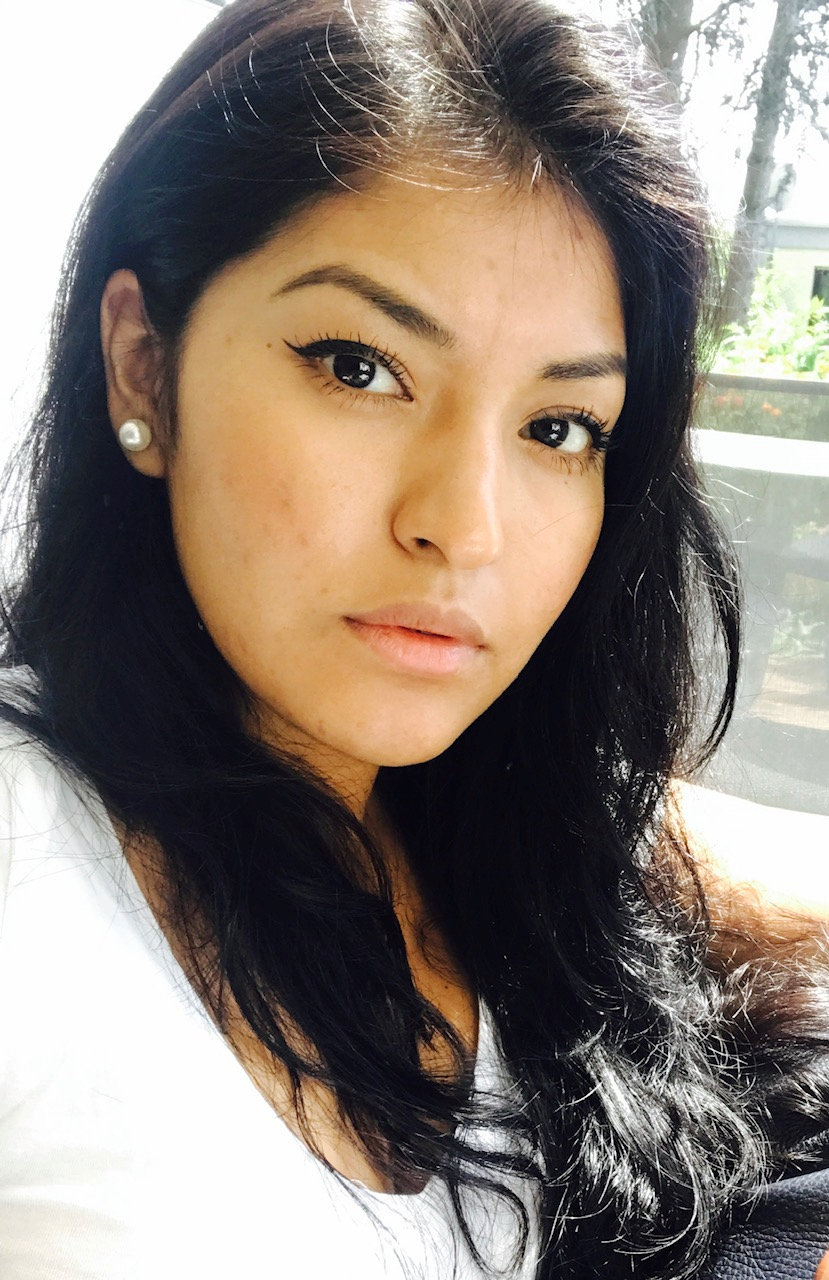 She re-read through her order, but thankfully saw she had only added one.

Karla said: “After I could see there must have been some kind of system error, I got in touch with Waitrose, who – to be fair – were very helpful and apologetic.

"Though they did say they'd need to speak to their manager about x, y, and z.

"I found the whole thing confusing, but pretty funny – I've taken to telling my friends. 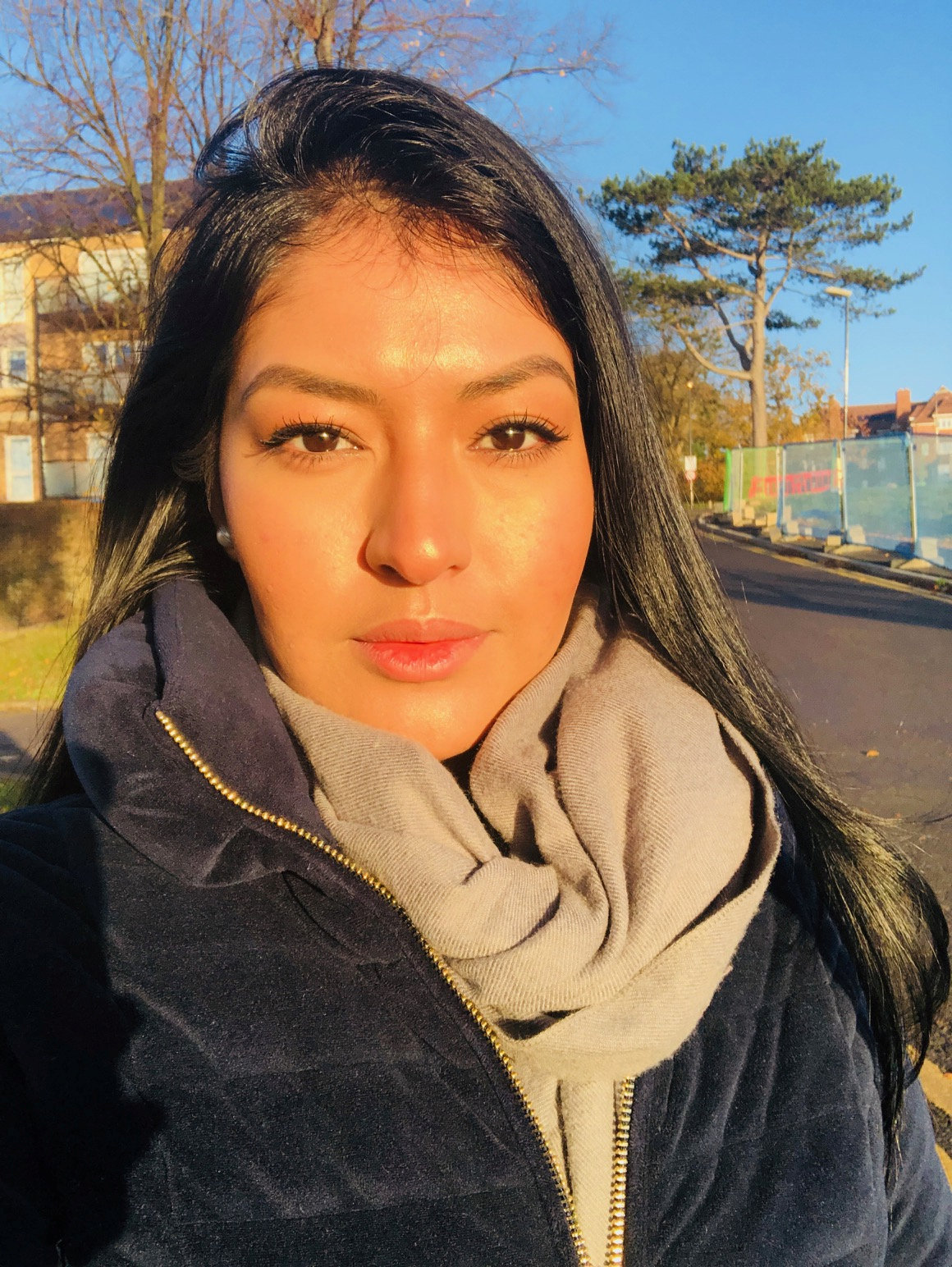 "I'd have refused to have taken 3,000 pieces of salmon in at first, and then given them away at the station or something, or even opened up a little shop."

She said after getting in touch with the supermarket they said they would refund to her within seven days.

Waitrose told Fabulous Digital: “This was our mistake and we immediately refunded the money that was charged in error.

“To say sorry, we'll make sure that Karla gets her next shop on us.”

And ASOS posted a photo of a bikini model but people were distracted by what she was eating instead.

Plus here’s the foolproof way to stack your dishwasher to guarantee sparkling dishes every time.

Meanwhile we recently revealed this mum raved about a plate from Aldi which helped her child finish their dinner.