YOU might think you know how to hang up your washing on the line, but this video has made people rethink their air-drying habits.

Some even say this video has got them “freaked out”, because they can’t believe they didn’t know how clothes pegs worked. 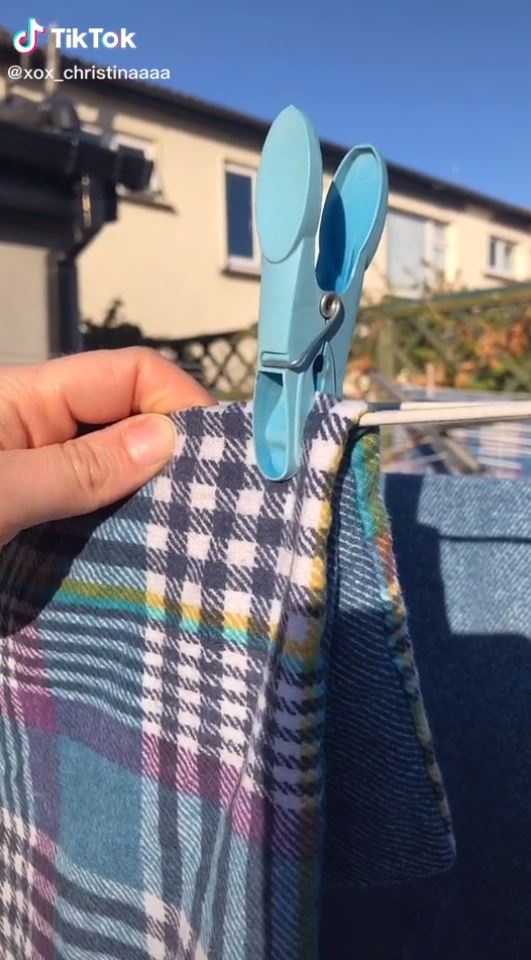 Tiktok user Christina shared the video with her followers, saying that folding your clothes over the washing line is actually “the wrong way” to peg out your laundry.

She then points out that clothes pegs have two holes: the first clips onto the line, and the second is clipped on to the clothes.

Some viewers have already been using the hack for years, and they couldn’t believe it wasn’t common knowledge.

“I thought everyone knew that???”, said one viewer. 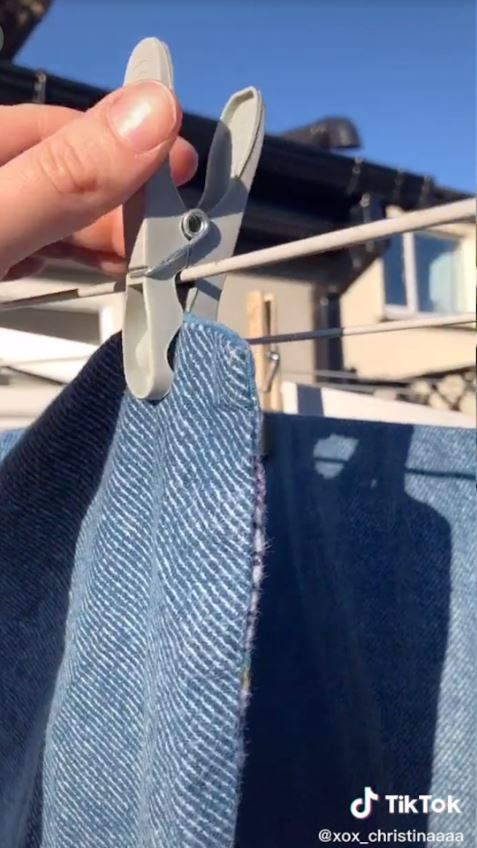 Another commenter explained the purpose behind the hack.

They explained that using the first notch on the peg, instead of folding the clothes over the line, is useful because “you can slide them down the line if needed”.

Another commenter said they used the hack because that way “you don’t get lines from the wire on your clothes”.

Others were totally mindblown by the hanging technique. 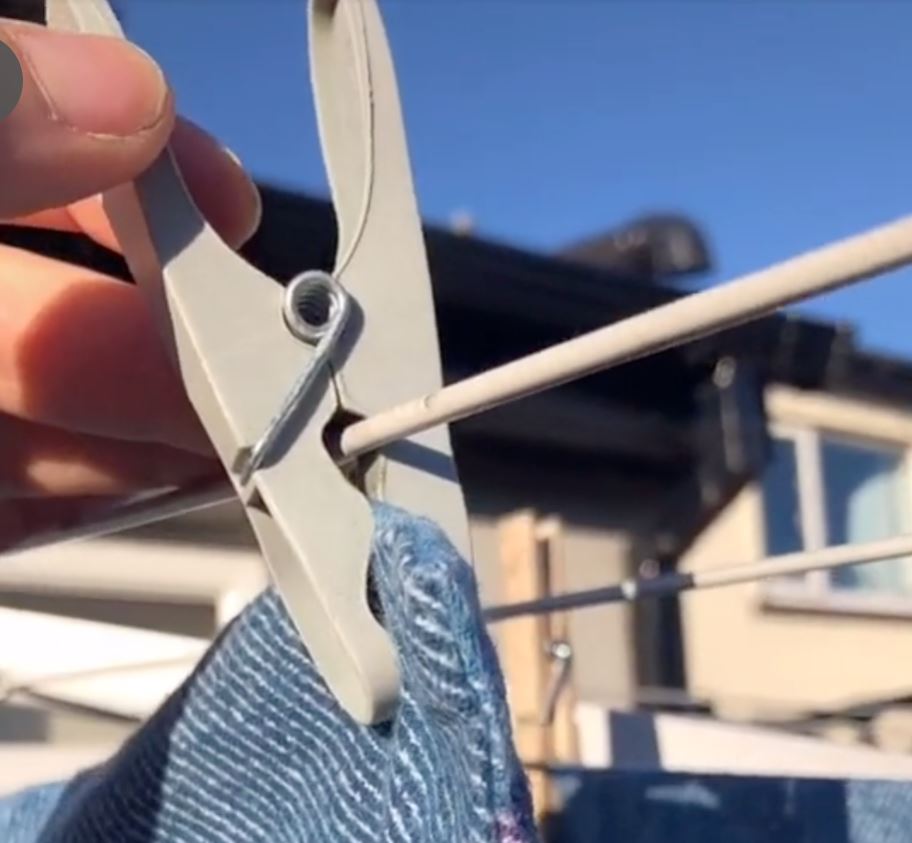 “Wow I had to watch that a few times”, said one amazed commenter, while another wrote: “Tiktok makes me realise every day that I’m not prepared for this life”

Some said they couldn’t trust the new hack, just in case the method wasn’t as secure as the usual technique of folding the clothes over the line itself.

These people said they’d continue to hang their clothes over the line and just use the peg to secure position.

One viewer simply said: “No, I have trust issues.”

“We don’t have that kind of trust in the UK”, asserted one British viewer.

“Idk in Ireland if we do this the wind will own your clothes haha”, joked one commenter.

This laundry hack showshow to remove unsightly tan stains from clothing and bedding without scrubbing – all you need is some aspirin.

Plus cleaning fans shared the genius (and cheap) ways they’re making their homes smell heavenly, including a clever Zoflora tip.