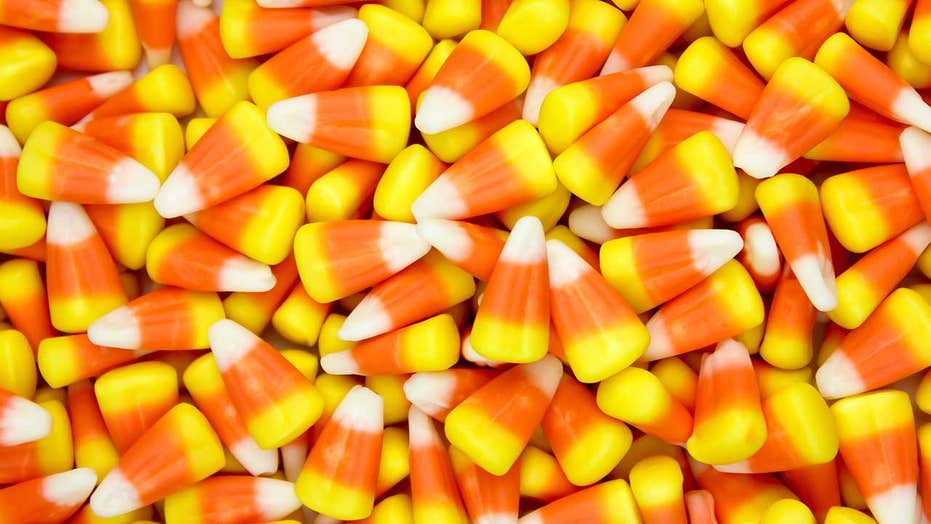 Some fans don’t think it’s a wonderful thing for the neighborhood.

Before it was known as “candy corn” — and more than a hundred years before it was crowned the “worst” Halloween candy in a 2019 poll — the triangular, tri-colored treat went by a much different, less-alliterative name.

But Wunderle wasn’t the only company to hop on the candy corn craze. The Goelitz Candy Company — which later became Jelly Belly — began producing the treats by the turn of the 20th century, marketing them under the name “Chicken Feed,” according to a 2015 report published in National Geographic. 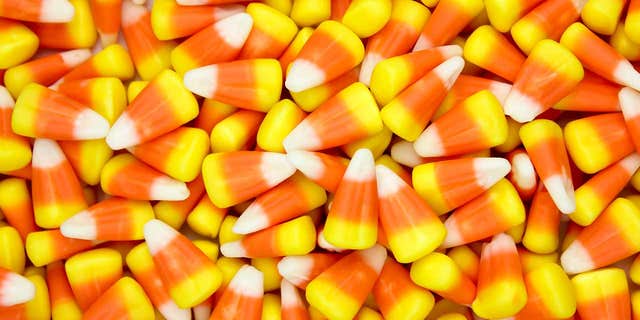 The Goelitz Candy Company — which later became Jelly Belly — began producing the treats by the turn of the 20th century under the less-alliterative name.
(iStock)

The name also made more sense to consumers back then, as corn was more known as feed for livestock, as opposed to the sweet corn most Americans are familiar with today.

“Chicken Feed,” and the candies that preceded it, weren’t solely intended to capture the Halloween market, either. The sugary treats, which incorporated marshmallow and fondant, were meant to appeal to consumers — specifically, kids — for several months throughout the year, according to the National Confectioners Association.

The original process was also very slow — meaning year-round production wasn’t feasible — because of how the three-layer design was created. A heated “slurry” of sugar, corn syrup, marshmallow and fondant was poured from buckets, by hand, into corn-starch molds three separate times (to create the colorful layers) and cooled. Machinery would streamline the process over the next several decades.

And while it's unclear when exactly the candy was first marketed as "candy corn," evidence from Jelly Belly seems to indicate the concepts overlapped, with a box of Goelitz's candy marketed as "butter sweet candy corn," albeit with a picture of a rooster on the package.

Over a century later, candy corn is still going strong, despite evidence that few consider the candy to be their favorite.