It’s that time, again, everyone. Dairy Queen announced its latest Blizzard Treat, and it’ll make you pucker your lips. That’s because Dairy Queen’s July 2019 Blizzard of the Month is the Sour Patch Kids Blizzard, which features the sour (and then sweet) taste that you know and love. If you’re someone who craves a bag of Sour Patch Kids on the reg, then you’re probably curious about how you can score the limited-edition dessert (same). Thankfully, it’s super easy to get.

To grab a Sour Patch Kids Blizzard, all you’ll have to do is visit a participating Dairy Queen location within the United States while it’s still on the menu. According to a DQ press release, the exclusive dessert will be available throughout the month of July. That gives you the perfect excuse to cool down with one when the weather gets too hot, am I right?

In order to find a participating Dairy Queen location near you, head to the company’s store finder. Once you’re there, enter your city or zip code into the search bar, and then watch local DQ spots populate on your screen. Once you find one that’s nearby, head over for a Sour Patch Kids Blizzard Treat.

By the looks of it, I think the new Blizzard will definitely make your day a little bit sweeter. 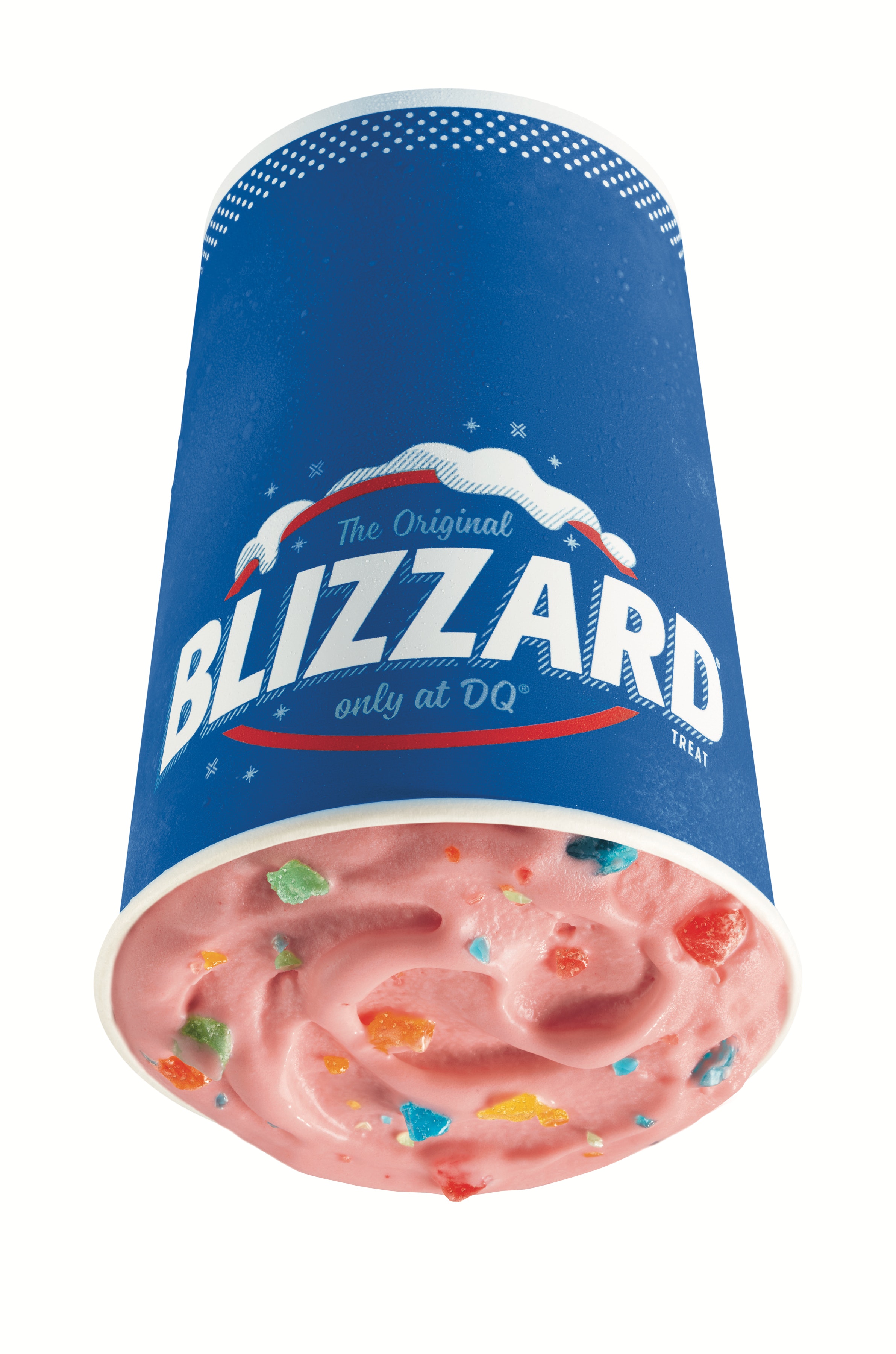 Apparently, I’m not the only one who’s excited about the limited-edition dessert. Maria Hokanson, Executive Vice President of Marketing at American DairyQueen Corporation, talked about the Sour Patch Kids Blizzard in a press release. She said,

I couldn’t agree more. As someone who loves Sour Patch Kids, I can’t wait for a bite. 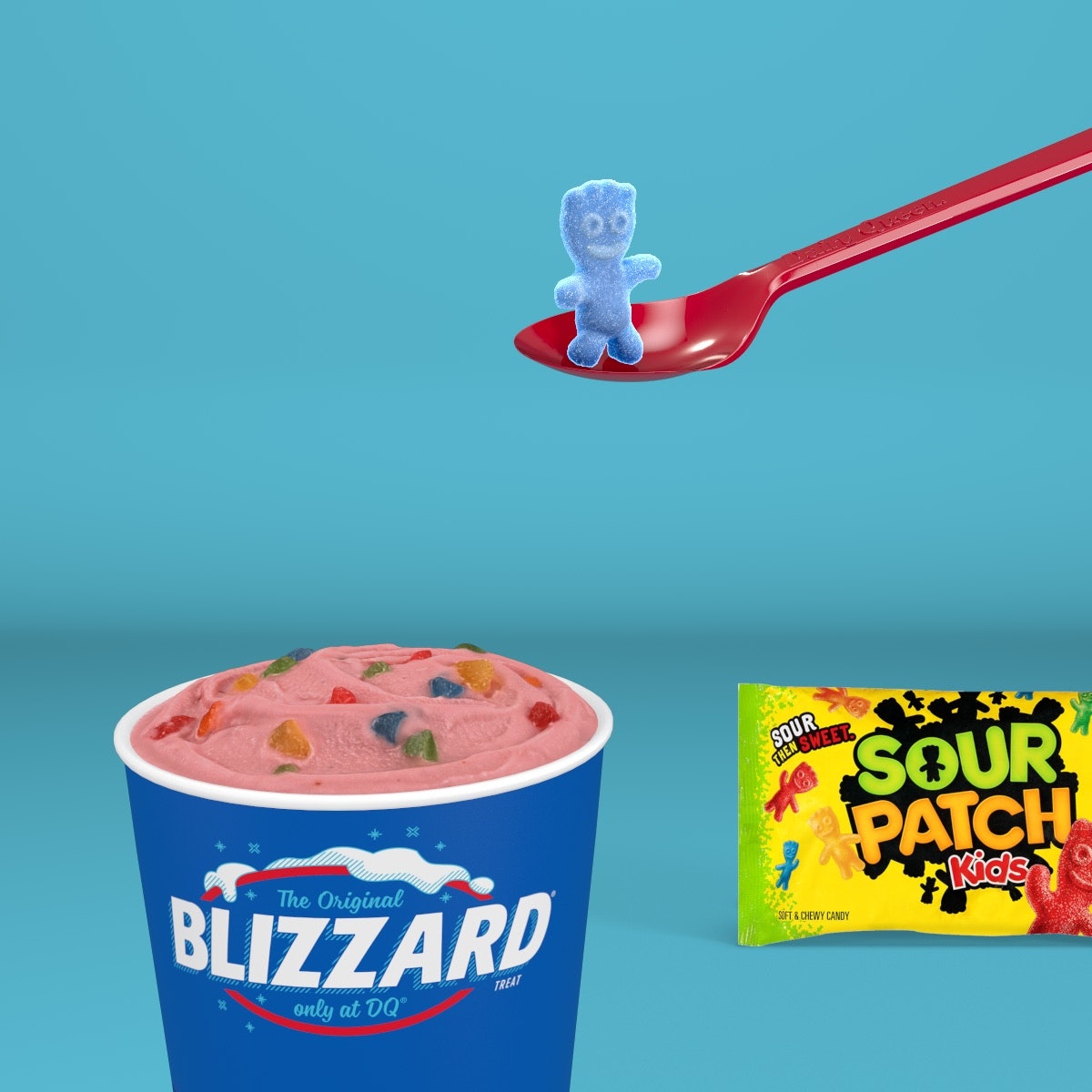 If you end up trying the new Sour Patch Kids Blizzard (and loving it), go ahead and spread the love online with the hashtags #SourPatchKidsBlizzard and #HappyTastesGood. If you do that, maybe you’ll inspire someone else to try the new dessert.

If you’d rather bypass the flavorful selection and opt for something chocolatey, you have options. Other limited-edition Blizzard Treats on Dairy Queen’s menu include the Oreo Cookie Jar Blizzard, the Brownie Dough Blizzard, the S’mores Treat Blizzard, and more. You could even choose a "Candy Classic," such as the M&M’s Milk Chocolate Candies Blizzard, the Butterfinger Blizzard, or the Oreo Cookie Blizzard. The options are basically endless.

Those of you who love Sour Patch Kids, on the other hand, can enjoy Dairy Queen’s new Blizzard of the Month throughout July 2019. Just prepare for a spoonful that’s sour (and then sweet).