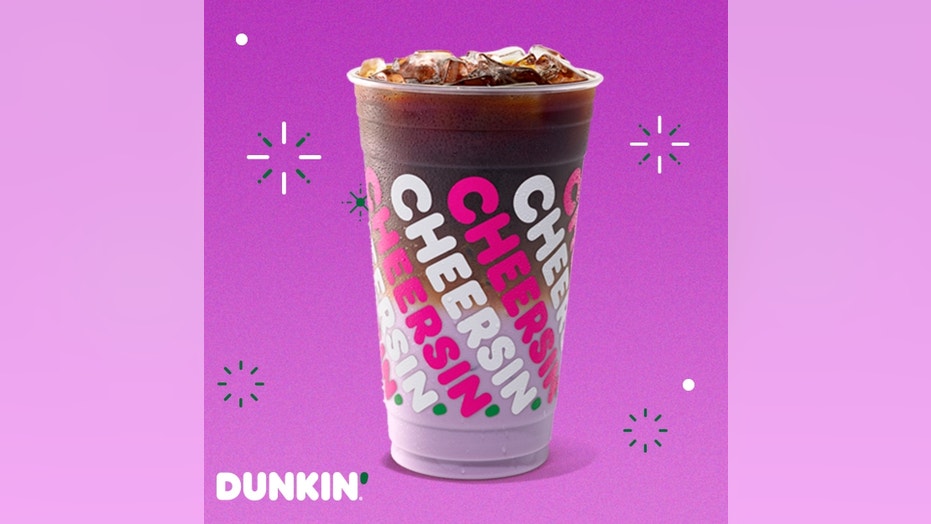 Dunkin’ is bringing holiday lore to life this season with a brand-new purple drink.

On Wednesday, the coffee chain released the “Sugarplum Macchiato,” a drink based on the historic candy made famous in the poem “‘Twas the Night Before Christmas.”

According to National Geographic, a sugarplum is a comfit, or “a seed, nut, or scrap of spice coated with a layer of hard sugar,” which was popular from the 17th to the 19th century.

However, Dunkin’ decided to go a slightly fruitier direction for the Sugarplum Macchiato, with blueberry, raspberry, blackberry and plum flavors along with “notes of vanilla,” according to the announcement.

The new drink is a light purple color and comes hot or iced, the announcement said.

“Our Sugarplum Macchiato is a colorful twist on a well-known, but perhaps mysterious-tasting, flavor of holiday lore,” Jill Nelson, Dunkin’s vice president of marketing strategy, said in a statement. “It’s the perfect complement to our fan-favorite holiday latte lineup and brings even more delicious cheer to the Dunkin’ menu.”

According to Dunkin’, the Sugarplum Macchiato was inspired by “The Nutcracker” ballet and has been in the works since 2016. 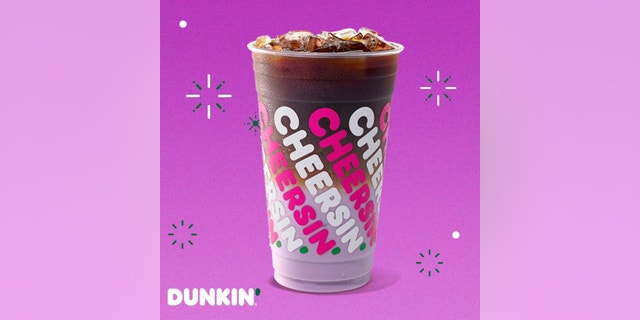 Earlier versions of the drink “featured floral flavor notes,” but Dunkin’ eventually went with a “frosted berry flavor” instead, the company said.

The Sugarplum Macchiato isn’t the only new treat on Dunkin’s menu. The fast food chain has also released a new “Frosted Snowflake Donut” with purple icing and snowflake sprinkles.

According to the announcement, the Sugarplum Macchiato is only available for a limited time.