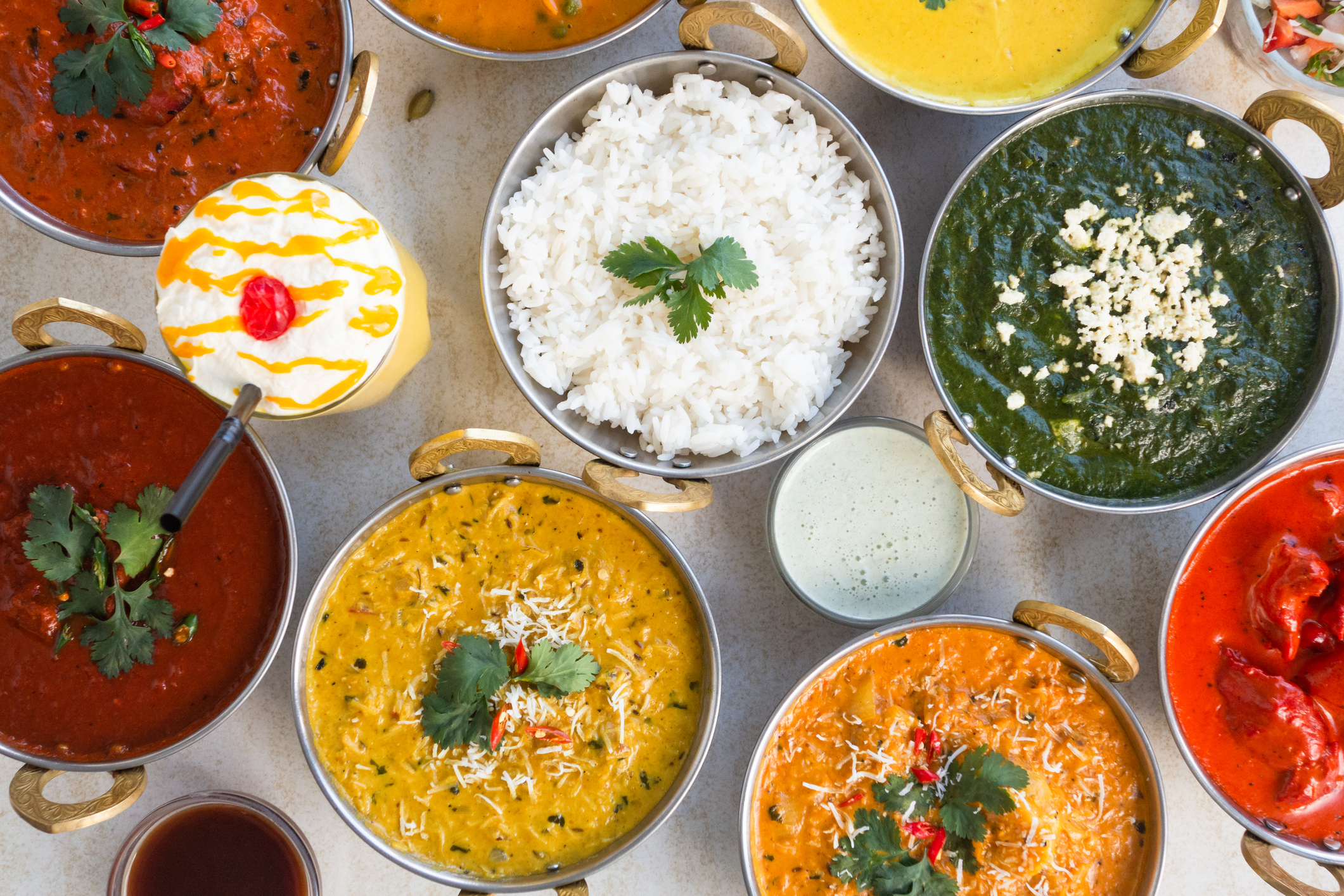 People on social media are shining a light on the history of the word ‘curry’ and revealing why it shouldn’t be used as an ‘umbrella’ term.

Food bloggers are calling for the word to be used less frequently, saying that it doesn’t do justice to the rich and varied spectrum of Asian food that exists.

Earlier this year, Chaheti Bansal, posted a video to Instagram arguing for people to ‘cancel the word curry’, which was viewed more than 3.6 million times.

But Chaheti says it isn’t really about ‘cancelling’ the word, but educating people about where it comes from, what it really means, and alternative language.

‘There’s a saying that the food in India changes every 100km and yet we’re still using this umbrella term popularised by white people who couldn’t be bothered to learn the actual names of our dishes,’ Chaheti says in the video.

‘But we can still unlearn.’

Instagram food influencer Nisha Vedi Pawar, 36, shared a similar sentiment in one of her online videos asking: ‘What the hell is curry?’

The word curry refers to a huge variety of dishes originating in the Indian subcontinent, but no Indian language uses the term, and the closest-sounding words usually just mean ‘sauce.’

The word itself is an anglicised form of the Tamil word ‘kaṟi’ meaning ‘sauce’ or ‘relish for rice’, that uses the leaves of the curry tree.

So really, it’s a western word – and people who agree with Chaheti think we should all be making an effort to learn the correct terms to refer to the food.

Given that Asian food – in all its forms – is such a staple i this country, that doesn’t seem like a hug ask.