A former Food Network reality cooking show winner who was charged with homicide by child abuse with her husband will remain in jail.

Ariel Robinson, 29, who won the most recent season of Food Network’s “Worst Cooks in America,” told a judge that her 3-year-old foster daughter Victoria Smith died on Jan. 14 after drinking too much water, WYFF4 reports. 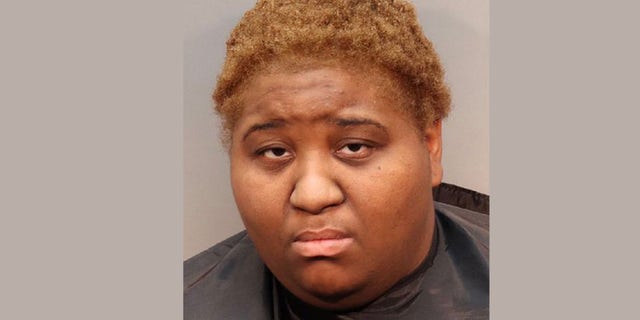 During a virtual court hearing on Friday, Robinson claimed that bruises on Smith’s body were from a Heimlich maneuver, performed in an attempt to save her. The girl died from blunt force trauma, according to a coroner’s report, which did not list any mention of drowning.

“Based on the seriousness of the charges and the egregious nature of the allegations in this case, I do find the defendant in this case is a flight risk or does pose a substantial danger to the community, most particularly to the children who are in her custody, and potentially even to herself,” Verdin said.

In August, the South Carolina woman won Food Network’s reality cooking show “Worst Cooks in America” and received a $25,000 cash prize. The network pulled her segment of the show from its website and online platforms, including Discovery+, Hulu and YouTube., Deadline reported.

On Jan. 14, police responded to Robinson’s Simpsonville home after receiving a call about an unresponsive child, who was pronounced dead after being taken to the hospital.

It came to light last week that the former middle school teacher tweeted about her White children’s privilege before the alleged crime occurred.

In a Twitter thread posted Jan 6., Robinson wrote that while her Black and White children were treated the same in her house, it will “not be the case” when they go out into the real world.

A spokesperson for Food Network did not immediately return Fox News’ request for comment.