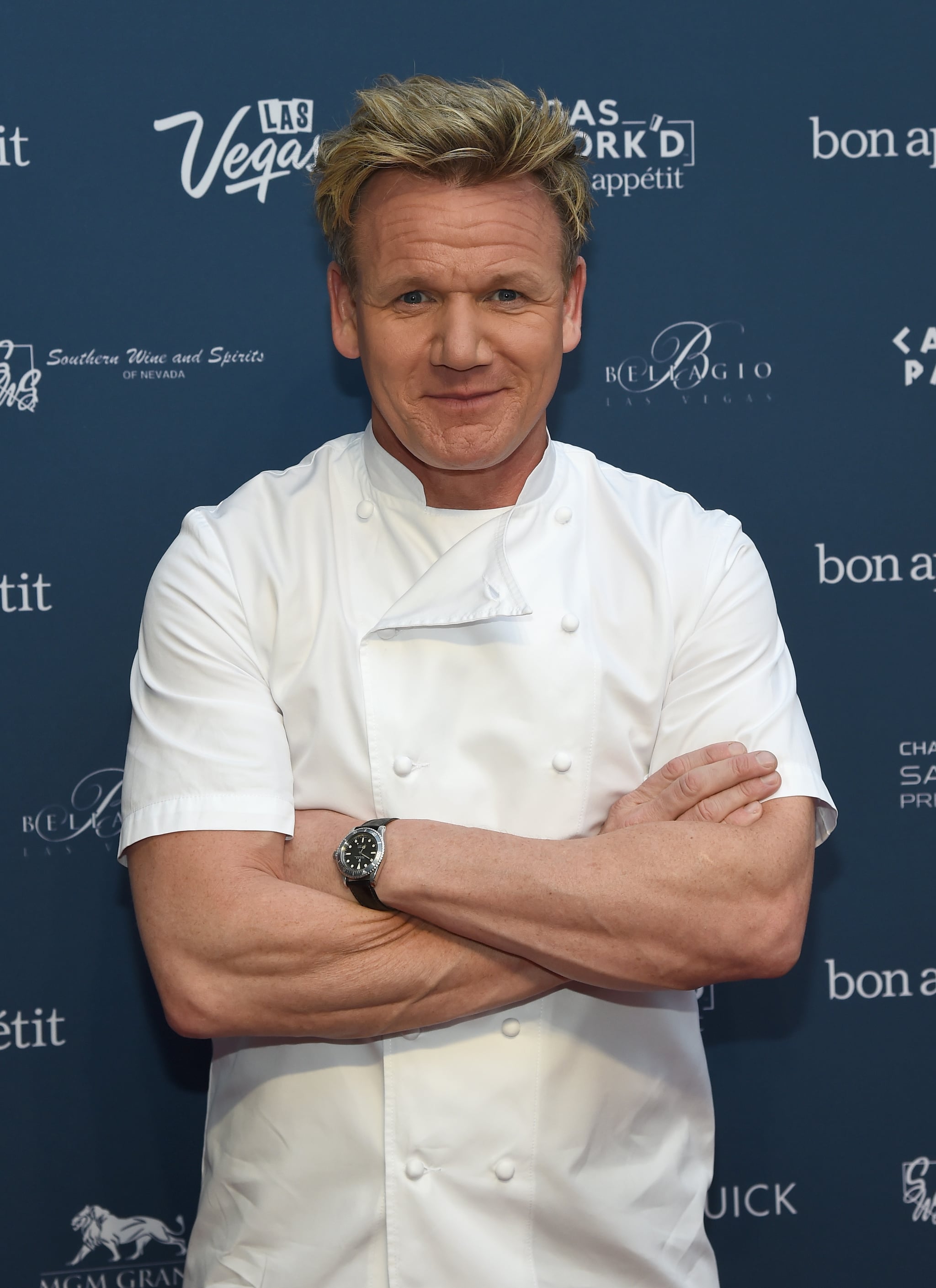 Gordon Ramsay, aka the bluntest chef on TV, has built a massive food empire over the last few decades. From TV shows to restaurants, Gordon has used his expertise (and his famously harsh criticism of up-and-coming chefs) to seriously rake in the dough. But just how rich is he? Well, in short, very. As of July 2018, Forbes lists Ramsay’s net worth at $62 million, making him the richest celebrity chef on the planet.

With shows like Hell’s Kitchen, which has put wannabe chefs through their paces since 2005, and MasterChef, which is in its tenth season of hunting for the best of the best in the kitchen (a spin-off series for kids, Masterchef Junior, has also been on the air since 2013), Ramsay is a financial force in the cooking world.