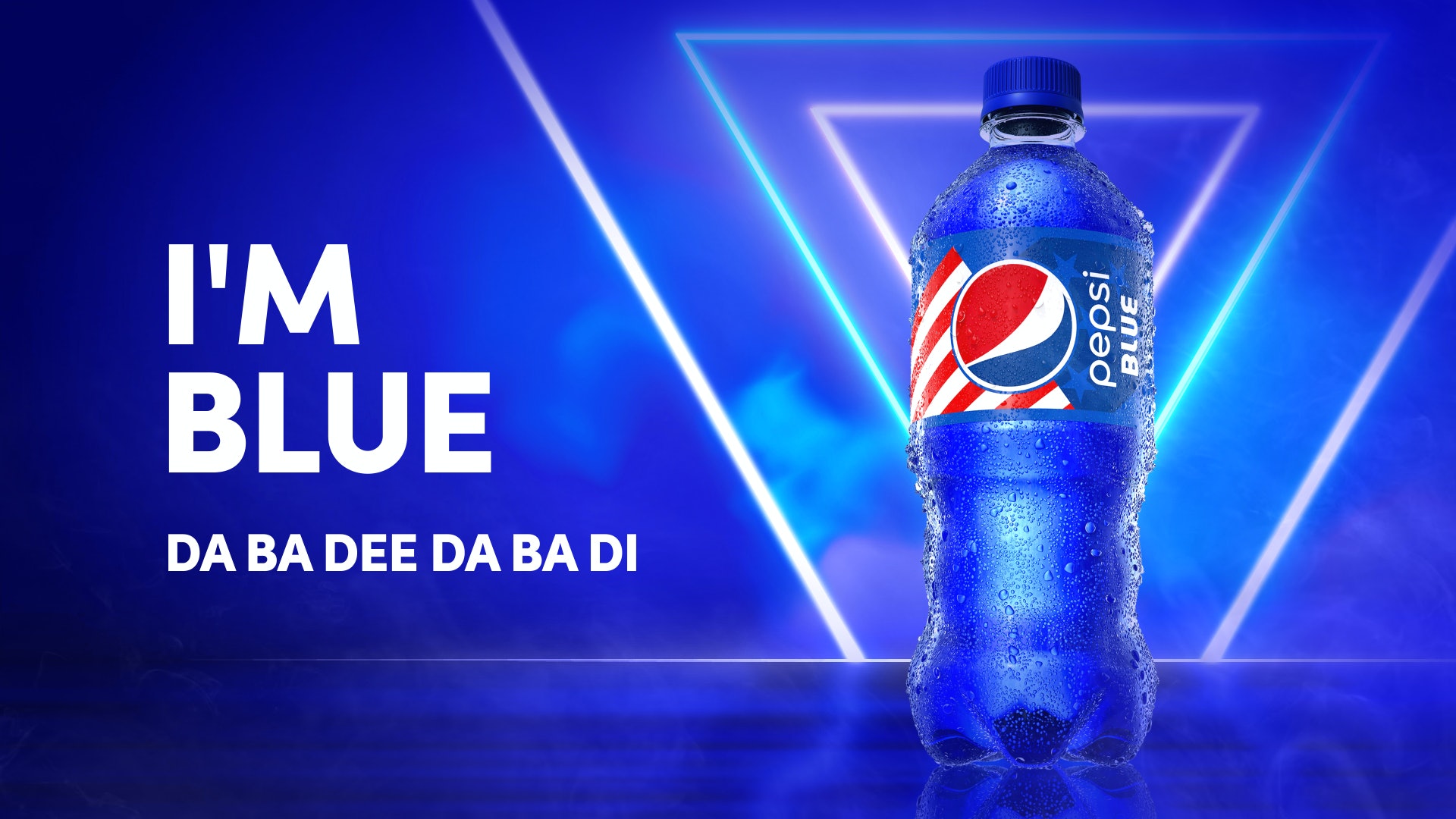 That sweet blue cola is back again, and no, this is not a drill. Pepsi is bringing back Pepsi Blue, the cola and berry sip that won childhood in the 2000s. If you remember the fan-favorite soda, you’ll want to know where to buy Pepsi Blue in 2021 because 17 years was a long time to wait for its return.

Get ready to scope out the store shelves because Pepsi Blue is already rolling out, according to an email from Pepsi to Elite Daily. You’ll be able to grab the blue nectar in 20-ounce bottles, as well as in 6- and 8-packs of 16.9-ounce bottles. If you don’t see the blue soda at your local store yet, don’t panic. The sip will be available nationwide wherever Pepsi is sold by Monday, May 3. That means Pepsi Blue will sell at retailers like Target, Walmart store locations, and more.

Unfortunately, the sip isn’t here to stay, so you may want to stock up on a few bottles before they disappear again. (Here’s to hoping Pepsi Blue isn’t gone for another two decades.)

The blue-hued, Instagrammable Pepsi first debuted in 2002 before getting discontinued in 2004.

If you don’t quite remember what Pepsi Blue tastes like, the berry-flavored cola had some fans convinced it was a mix of blueberries and raspberries mixed with cola. However, Pepsi introduced it as a "berry" and cola fusion, so exactly what berry flavoring is in the sip is unclear.

Pepsi first announced the return in a tweet on Thursday, April 22, writing, "Feels like a good #TBT to announce this – throwing it back to 2002… #PepsiBlueIsBack." The news also featured a nod to the ’99 track "I’m Blue" by Eiffel 65.

If you’re excited about sipping the bright blue cola ASAP, remember to check the CDC’s latest guidance on social distancing and masking before heading to the store.