Jamie Oliver explains how to put stuffing inside a turkey

Stuffing recipes are a must this morning, with people searching for a last-minute addition to their Christmas dinner. The dish serves as a valuable accompaniment to turkeys, chicken and more, and is easy to make.

How to make sausage stuffing

Sausage stuffing is a Christmas staple for most Brits, many of whom might be looking for a creative side dish today.

Although classically associated with chicken, stuffing is also enjoyable on its own.

The stuffing is also relatively easy to make, and best completed alongside Christmas dinner on the day. 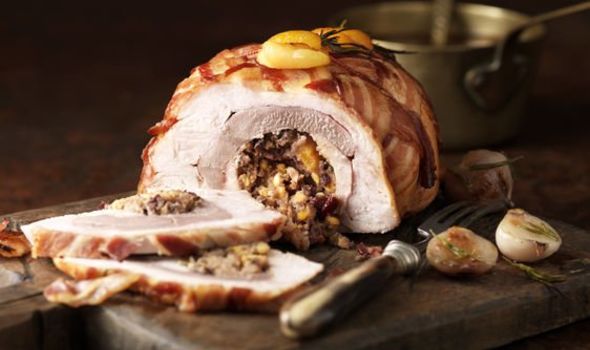 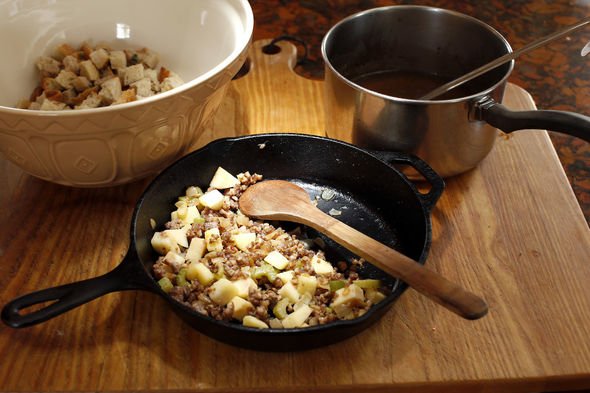 The following sausage stuffing recipe is from BBC Good Food. 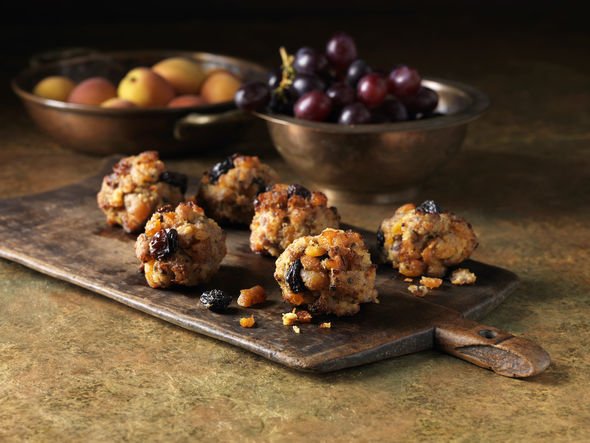 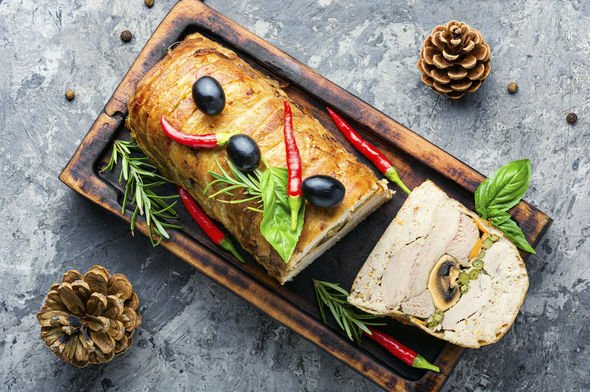 First, people need to fry the two sliced onions in 25g of butter for five minutes.

Then, add the small, diced Bramley apple to the pan and cook them briefly.

Allow the mixture to cool and mix it with the 800g of Cumberland sausage, a handful of sage, granary breadcrumbs and seasoning.

People can choose from an array of potential uses for the stuffing down the line.

They can stuff up to the neck of a chicken or Turkey, or eat it as a dish.

If choosing the former, the stuffing should cook with the turkey for 30 to 40 minutes.

For the latter, the stuffing is best cooked in a 1kg loaf tin and topped with sage.