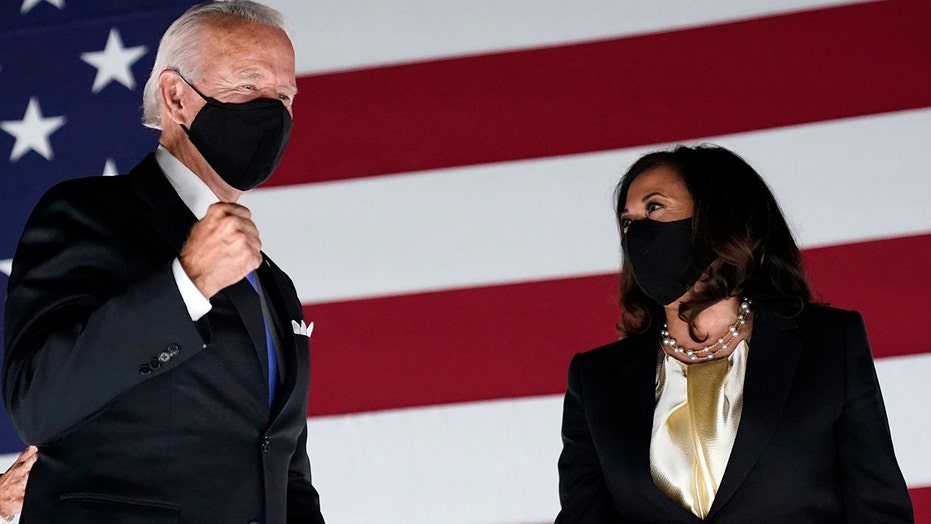 You won’t find any malarkey in this burger — only plenty of mushrooms and potato chips.

Tsunami, a burger joint located in Japan’s Kanagawa Prefecture, has debuted a burger inspired by President-elect Joe Biden and his home state of Pennsylvania.

The same restaurant, located only blocks away from the U.S. naval base in Yokosuka, had previously debuted the “Obama Burger,” the “Trump Burger,” the “GW Burger” in honor of George Washington, and the “Double R Burger” inspired by Ronald Reagan, all of which are still on the menu.

Tsunami’s chef and owner, Shigeru Iida, had developed the recipe with his wife and originally debuted the burger on Friday before Biden was projected as the winner of the 2020 presidential election, Kyodo News reported. He added that he had planned to leave it on the menu even if Trump was reelected.

The burger is made with onions, mushrooms, melted cheese, coleslaw and potato chips.

"I have confidence (in this burger), which combines famous ingredients from both Yokosuka and Mr. Biden's hometown. I hope many people will taste it," Iida told Kyodo News. 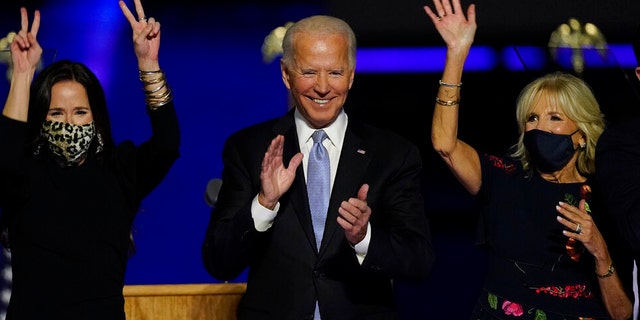 The “famous” ingredients that Iida refers to include the few known to be affiliated with Pennsylvania, such as mushrooms (which grows more than 60% of the country’s mushrooms, according to the Mushroom Farmers of Pennsylvania) and potato chips (the state grows around a quarter of the nation’s potato supply and leads the country in potato chip producers, per Penn State). 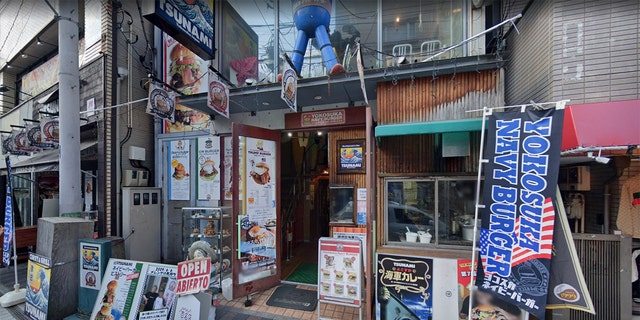 Restaurant owner Shigeru Iida, who developed the recipe with his wife, had planned to add the burger to the menu even before Biden was projected as the winner.
(Google)

Among the shop’s other offerings, Tsunami offers four other burgers named for U.S. presidents, including: the Trump Burger, topped with bacon, peanut butter, “sloppy joe sauce” and a fried egg (and presumably designed to look like Trump’s face, at least judging by Tsunami's website); an Obama Burger, with bacon, fried onion rings and gorgonzola cheese; the Ronald Reagan-inspired Double R Burger, with multiple patties, bacon and melted cheese; and the GW (George Washington) Burger with bacon, a fried egg and cheese.

A representative for Tsunami did not immediately return Fox News' request for comment.