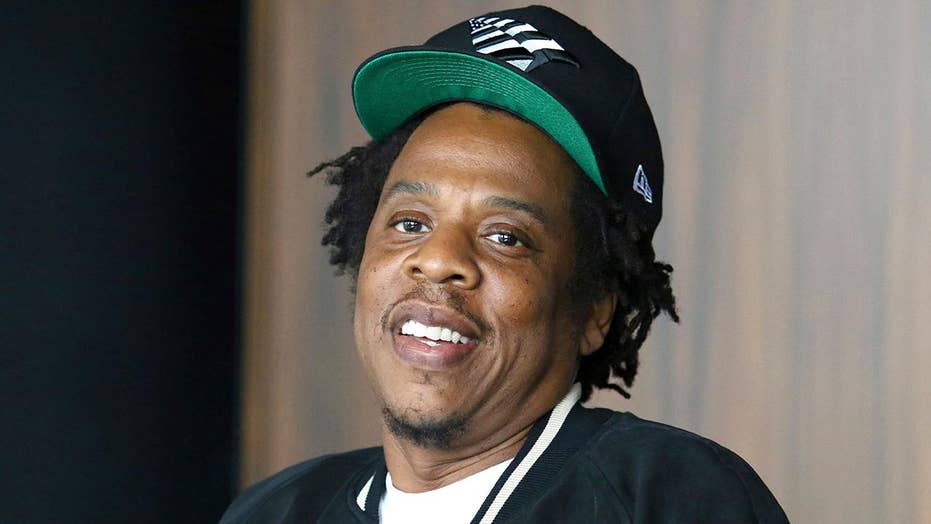 NFL and Jay-Z team up for social justice partnership

Raymond Arroyo has this week’s edition of Seen and Unseen on ‘The Ingraham Angle.’

Jay-Z’s expensive taste is worth a fortune — but it’s for a good cause.

The billionaire rapper’s D’ussé Cognac sold for more than $50,000 at Sotheby’s over the weekend, with the money raised going towards his charity organization, the Shawn Carter Foundation, a non-profit dedicated to mentoring students.

The Grande Champagne Cognac, called “Bottle No. 1,” is a limited edition spirit from 1969. It’s stored in an opulent, diamond-shaped bottle with an engraved signature from the “Empire State of Mind” rapper himself. 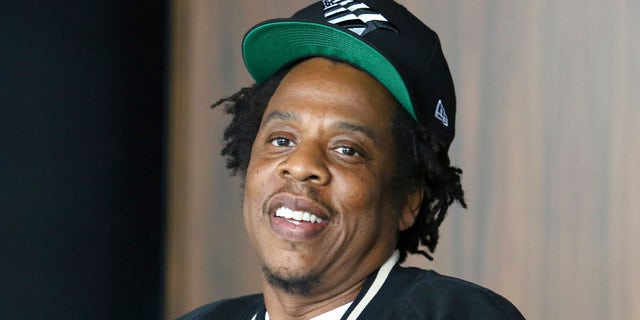 D’ussé surprised Jay-Z with the one-of-a-kind bottle — said to have bold notes of walnut, hazelnut and candied apple with aromas of wood, fruit, leather and cigar — in honor of his 50th birthday.

“When our Cellar Master, Michel Casavecchia, discovered the aged liquid at the Château de Cognac and explained how truly one-of-a-kind it is, it was important to me to honor it by doing something that would celebrate its singularity,” Carter said in a statement.

“Once that barrel is emptied, there’s no way the liquid can be recreated. The whole process behind the 1969 Anniversaire collection reminded me why I got involved in the spirits industry in the first place — to create something that will stand the test of time,” he added.

The winner of the pricy spirit has not been disclosed.