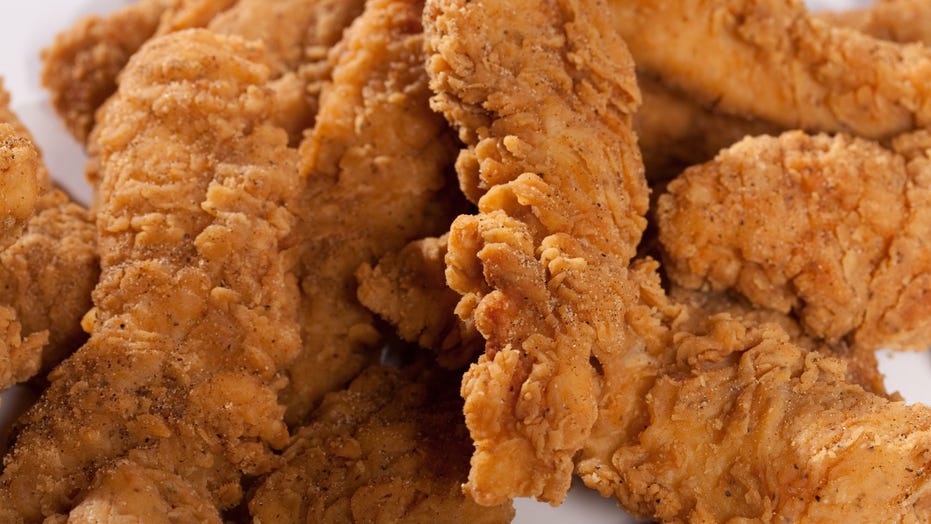 Two high school graduates got their first taste of adulthood, and it didn’t taste like chicken.

The two young men were throwing a graduation party and planned on catering it with 600 chicken fingers from Raising Cane’s in Maple Grove, MN. Before the party, they placed the order and pre-paid for it, thinking that everything was all set.  Unfortunately, the massive amount of party food somehow went missing.

Taylor Brodersen and Jimmy Lu couldn’t believe what happened. “I was kind of in shock," Taylor told KARE 11. "Like, someone stole our chicken?”

Lu, an exchange student from China, says that his host mom went to the restaurant to pick up the order about an hour before the party started. That’s when they discovered that somebody else had already shown up and claimed the chicken, Yahoo Lifestyle reports.

It’s still unknown who took the chicken, and whether or not it was intentional. Fortunately for Brodersen and Lu, the restaurant stepped up and quickly re-cooked the massive the order. The restaurant was able to get another 600 chicken fingers prepared in about an hour, KARE 11 reports.

Neither the restaurant nor the graduates have filed a police report, although an investigation is being carried out by the restaurant.

A spokesperson for Raising Cane’s provided KARE 11 with the following statement: “Sunday afternoon, two customers came in separately to pick up the same large order. Customer service is a top priority for us, so we worked as quickly as possible to replace the order. As of now, we are unclear if this was simply a mistake or intentional. We are currently investigating the situation and that will determine next steps."