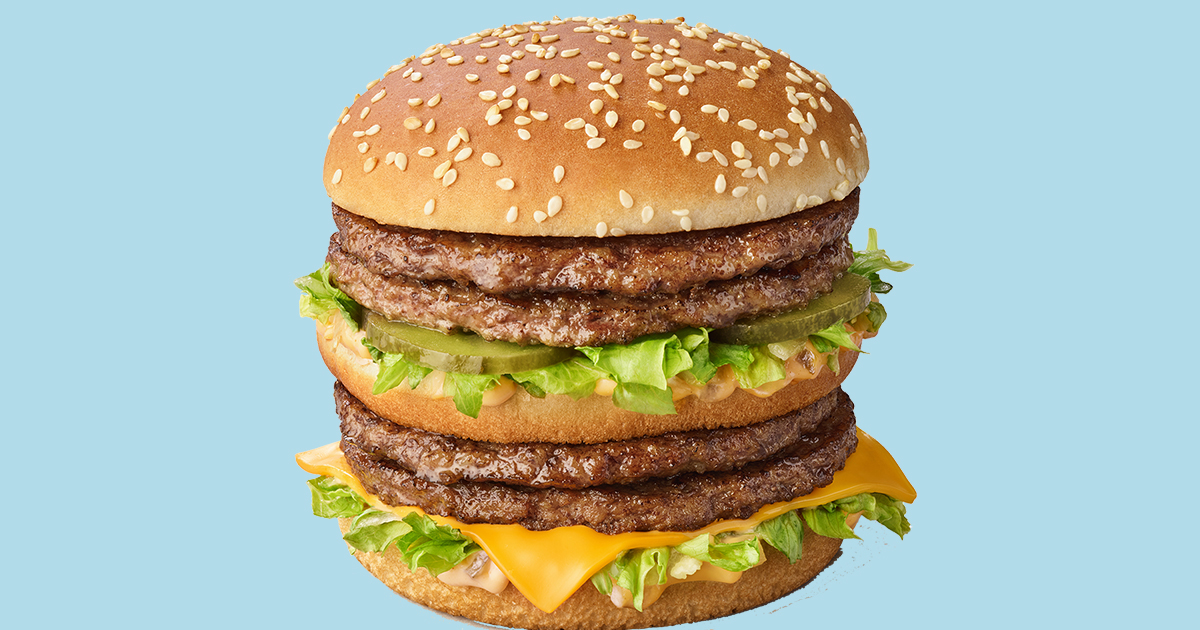 Attention, fans of big burgers: we have some news.

McDonald’s is bringing back the Double Big Mac, after diehard fans begged the brand to return the feast to their menu.

For those not already on the Double Big Mac hype train, let us explain.

This is a burger that’s a lot like the Big Mac, but with double the meat.

So while a regular Big Mac has two patties, with an extra bun in between, the Double has a bun, two patties, another bun, then two more patties, followed by that final bun.

Plus there’s a slice of cheese, some lettuce, onion, and pickles, and the classic Big Mac sauce.

It’s a bit like the Grand Mac, except you don’t need to get your measuring tape out to know it’s larger than the standard – you can clearly see the double meat serving.

Anyway, the Double Big Mac was on UK menus for a bit, then got removed – much to the rage of its fans.

So now, from October 6, McDonald’s is bringing it back. But it’s not all good news – the menu item will only be available for six weeks. You’ll need to act fast.

Along with the mega burger, the fast food brand is also restoring order with a few other much-loved dishes.

The Crunchie McFlurry is also making a comeback, plus Nacho Cheese Wedges – nacho cheese and spicy jalapeños covered in crunchy coating and served with a sour cream and chive dip.

While lovers of these specific items will be overjoyed, this menu shake-up does come at a cost.

These three items will be replacing the Big Tasty, the Chicken BBQ Smokehouse, and Mozzarella Dippers.

If you’ll miss any of those bits dearly, we’d suggest getting a move on and feasting upon them for their final few days.