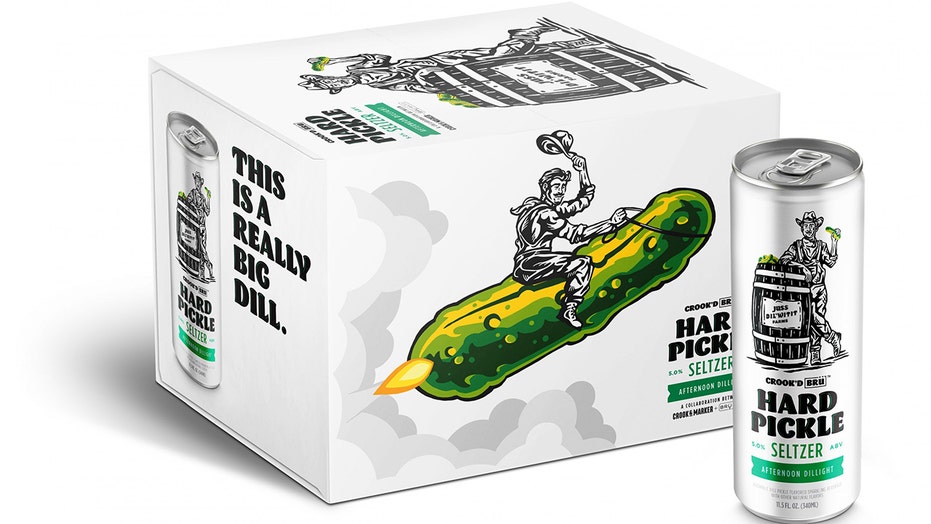 Pickle-flavored hard seltzer is no longer just a joke.

According to the website, the specialty seltzer will be launched this summer in 11.5-ounce cans, with only 100 calories, zero sugar and 5% ABV.

“What started as a joke is officially real,” Crook & Marker posted on Facebook this week. “We’ve teamed up with @bru.mate to bring you Afternoon Dillight — a one-of-a-brine pickiliscious experience that packs a crunch (and a buzz). This is a limited release dropping this summer, so get on the pre-order VIPickle list to make sure you don’t miss out.”

Pickle seltzer was originally an April Fools Day joke from Brümate back in 2020, People reported. However, when more than 10,000 people expressed interest in the drink within 24 hours, the company decided to partner with Crook & Marker to turn the joke into reality.

According to the magazine, the companies will only be releasing about 10,000 12-packs of pickle seltzer later this summer. 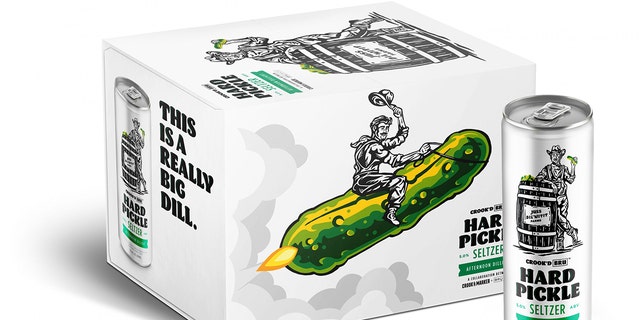 The release date hasn’t been announced, but the companies are offering people a chance to sign up on their website to get updates.

People reported that Crook & Marker and Brümate will also be releasing other limited-edition flavors later this summer under their partnership line: Crook’d Brü.

In other hard seltzer news, United Airlines announced this week that it has added White Claw Mango to its drink selection, which passengers can buy starting June 1.

According to the airline’s announcement, United is the first major airline to offer hard seltzer on board.