I love a menu that’s dictated by whatever is best and freshest, and there’s no better example of that than at Gareth (Gaz) Smith’s Michael’s and Little Mike’s, a few doors away from one another on an unremarkable strip of suburban shops in Mount Merrion.

Follow Mr Smith on social media for a few days – if, that is, you can keep up with his sometimes frenetic pace – and you’ll see how assiduously he goes about the business of making sure that the fish and seafood he serves in his restaurants are the freshest of the fresh.

Often, the fish that’s on your plate will have been landed that morning and – because much of it comes from day boat fishermen – that means swimming just a few hours before they hit Smith’s pan. (A while back, I spent a morning on a boat with Gerry and Robert Markey of Lambay Crab and saw the catch being hauled in, brought to the brothers’ small factory in Baldoyle, cooked, hand-picked and delivered to Michael’s – all within the space of a few hours. No wonder that it tastes the way that it does.)

We are a group of six with a birthday to celebrate on the day of our visit to Little Mike’s for Sunday lunch; no holds will be barred. We have agreed put ourselves in Gaz’s hands, hoping that he suggests the seafood sharing platters that are a Little Mike’s signature. I have seen these on Instagram several hundred times since Little Mike’s opened at the start of the summer, but have yet to experience one up close and personal.

But I’m getting ahead of myself. First things first. Little Mike’s is a different kettle of fish (sorry) to its sibling down the street. I don’t think anyone – least of all Gaz – will take umbrage when I say that Michael’s still looks much the same as it did when he took it over a few years back, and that it wasn’t in the first flush of decorative youth even then.

But Little Mike’s has had an interior-design budget lavished upon it and there’s an amount of fancy upholstery and other accoutrements, including a particular brand of wine glasses with which the boss is – how do I put this? – somewhat obsessed.

There are counters with stools that look so comfortable that if I were eating a deux, I’d want to sit up facing the kitchen so that I could watch the chefs at work and hope that they might fling the odd tasty morsel in my direction. But because we are a larger group we’re in the windowless room to the side with padded walls, and it feels removed from the action. No matter, it’s a minor quibble and one that’s soon forgotten when the food starts to arrive.

There are crisp little toasts that appear to be topped with scrapings from the bottom of a very tasty pan (beef-fat crackling chopped up into a paste and calorie-free, I’m told later), and an off-menu taster of delicate, tender, tentacle-y squid in a buttery, herby sauce with a kick of sherry vinegar and chilli.

Then it’s on to the starters proper: soft-shell crab deep fried in batter; seared scallops and prawns on toast; ray wing in tempura with a chilli and wild garlic dressing and citrus aioli; grilled Donegal octopus with salamella sausage from Puglia and creamy white beans; wild sea trout with oat fed mussels and hollandaise and – a long-standing Michael’s favourite – wild duck and mushroom arancini with a truffle aioli. The common theme is deliciousness, portions are beyond generous and there isn’t a notion anywhere to be seen.

The platter does not disappoint: a huge John Dory, caught that morning, wild French sea-bass, black sole, halibut, crab claws, lobster fish-cakes, Clogherhead prawns, clams and mussels, all anointed with prodigious quantities of lemon caper butter, with a bucket of fine fat chips apiece to pre-empt squabbling. It’s the stuff of dreams, and we sink into a happy seafood coma.

The bill for all this abundance, with two bottles of the Meinklang biodynamic white from Austria (€36.50) and one of the almost-saline Louro from Spanish winemaker Rafael Palacios (€45.50), plus coffees and mineral water, and two chocolatey desserts that are not the point here but good nonetheless, comes to €421.65 before service.

A light lunch for two of small plates and Italian charcuterie, with a glass of wine, will cost around €50.

Two small plates, a sharing platter of seafood and a couple of desserts will set you back €110 before wine or service.

Little Mike’s is the best place to eat seafood in Dublin.

Vegetables are not a priority. 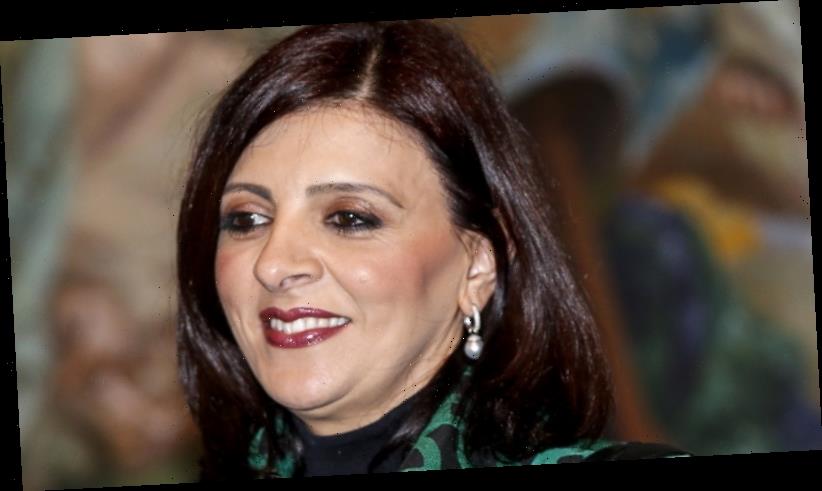 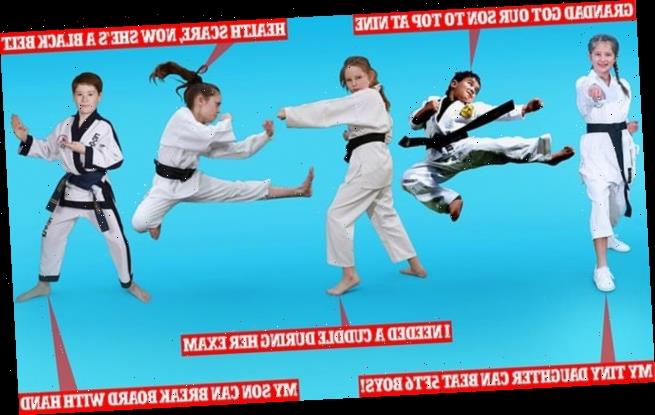 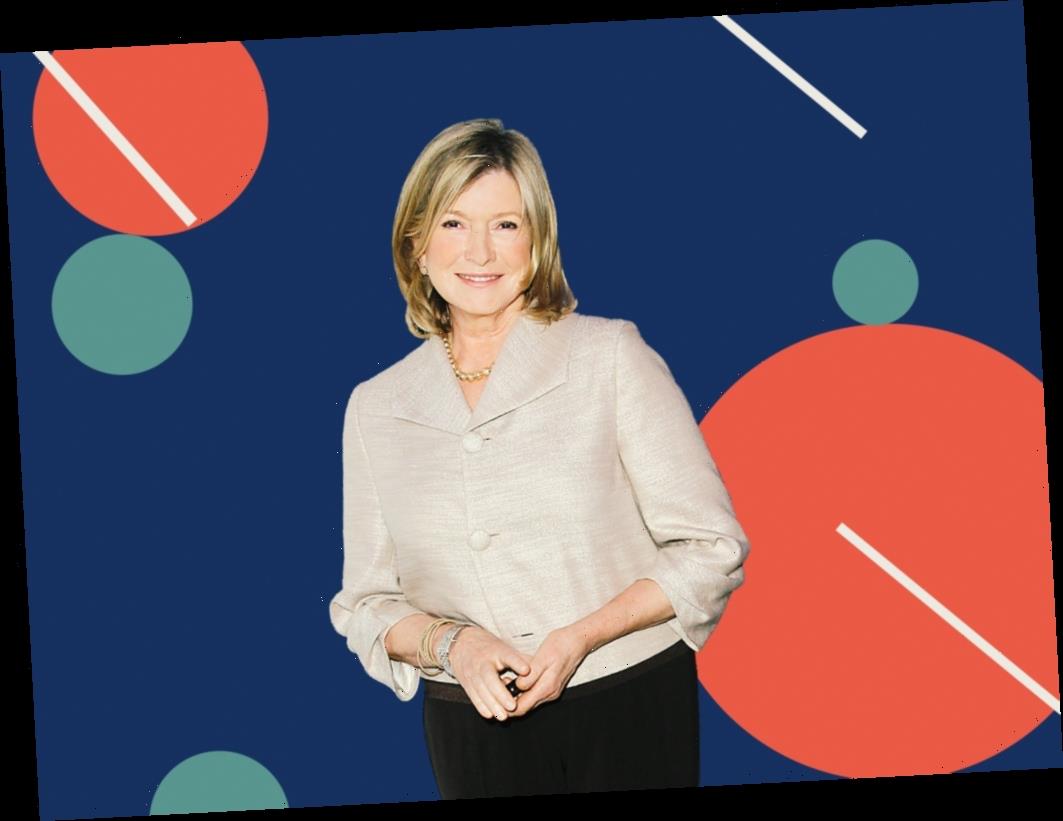 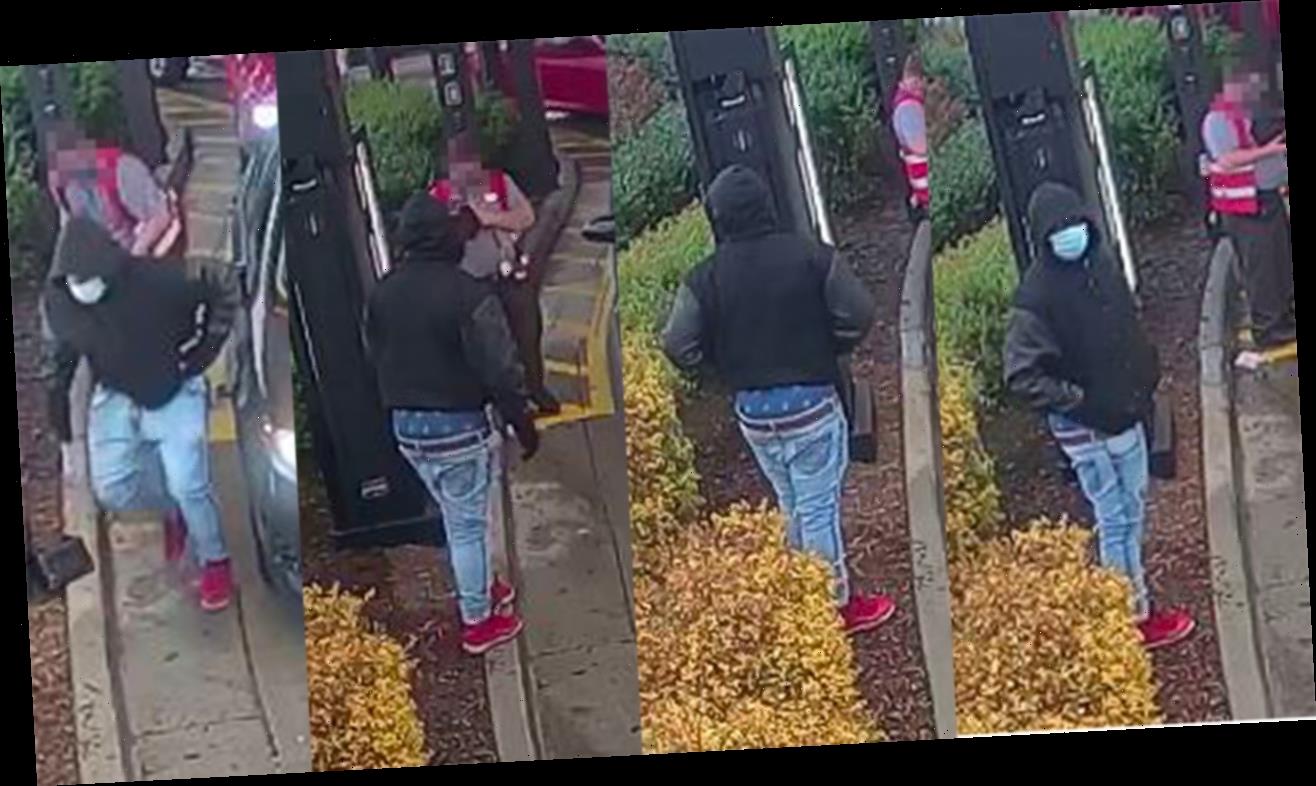