Dining at a royal residence on Christmas Day is no relaxed affair. Kickstarting a day of decadent dining with a full English breakfast, followed by a sumptuous roast, afternoon tea, and then an elaborate buffet for supper, it seems the royal family are all about the food when it comes to celebrating the festive season.

LOOK: What the royals eat on Christmas Day – including an afternoon tea

But how about beverages? While we don’t imagine the royals have six crystal glasses on their table setting as they do at state banquets, there’s no doubt the likes of King Charles, Prince William, Princess Kate and Co enjoy an alcoholic tipple to toast their Christmas feasting.

From cocktails to cider, mulled wine and champagne, we take a look at the drink that will likely be favoured by the royals this Christmas – and some might surprise you!

WATCH: A rare look inside the setup for a State Banquet at Buckingham Palace

While the late Queen won’t be present for this year’s celebrations, her royal family will no doubt honour her festive traditions of beginning the festivities on Christmas Eve with the exchange of gifts and a drink – in the Queen’s case, a martini.

The late monarch loved toasting with a martini on Christmas Eve

In Channel 5 documentary, Inside Sandringham: Holidaying With The Queen, royal expert Ingrid Seward said: “I think the Queen likes a Martini, other people would rather have Champagne.”

We imagine it would have been a gin martini since the monarch’s former chef Darren McGrady told CNN: “She likes a gin and Dubonnet. That’s her favourite drink.”

While Princess Kate is known to love a pint of Guinness, she’s also partial to sparkling wine, having served Chapel Down’s Brut Rose at her wedding to Prince William.

The wine is a pale pink colour with hints of strawberry, blackcurrant and rosehip and is described as ‘the epitome of an English rose – delicate and feminine’.

RELATED: This is what happened when I drank Kate Middleton’s green ‘pond water’ smoothie for a month

When speaking to her son Tom Parker-Bowles for YOU magazine earlier this year, the Queen Consort revealed her desert island dish, which would be washed down with “a really good glass of red claret”. This hearty red wine would pair perfectly with beef or roasted turkey, both of which feature on the royal Christmas menu.

It’s possible Princess Eugenie toasts the festive season with a tequila cocktail made with Casamigos, of which her husband Jack Brooksbank was a brand ambassador. 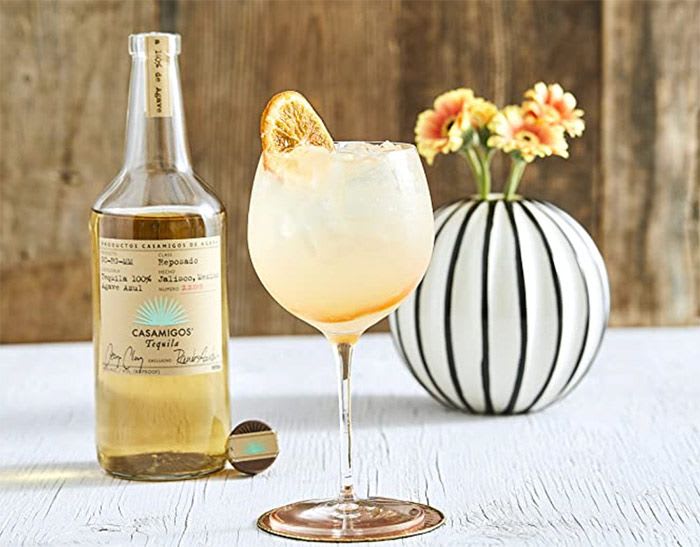 The pair even served it at their royal wedding in 2018, with Jack stating: “I’ve not been kept out of all the planning. I get to decide some things. I’m in charge of drinks and we’ll be serving Casamigos.” 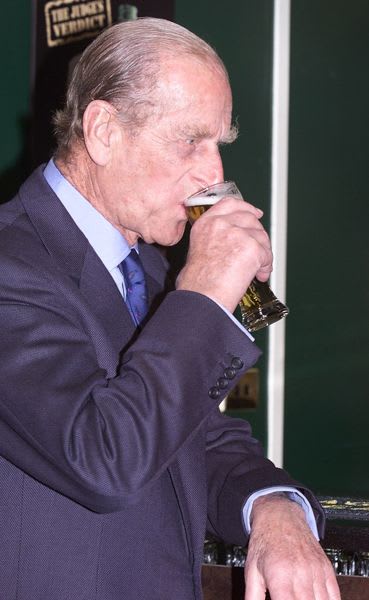 The late Duke of Edinburgh neither joined his wife with a martini nor opted for champagne, but was more likely to choose an everyday staple such as his favoured Boddingtons beer. 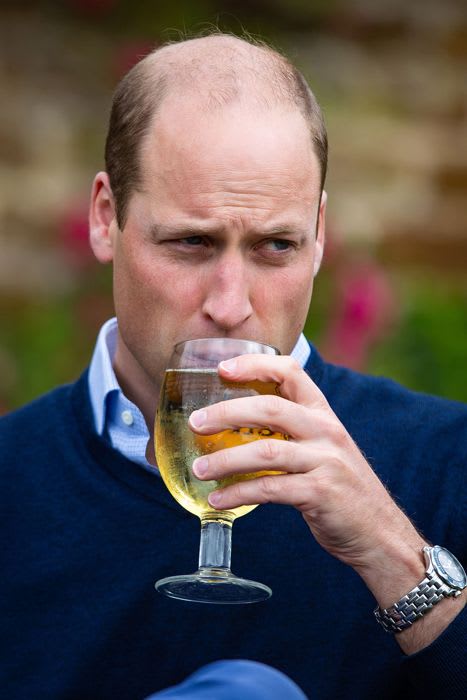 Cider is William’s drink of choice

Like his dad, Prince William appears to enjoy a pint of beer or cider, even describing himself as “a cider man” during a visit to the Rose and Crown in Norfolk in July 2020.

We predict William would be reaching for a glass of cider made from apple trees on the royal Sandringham estate. 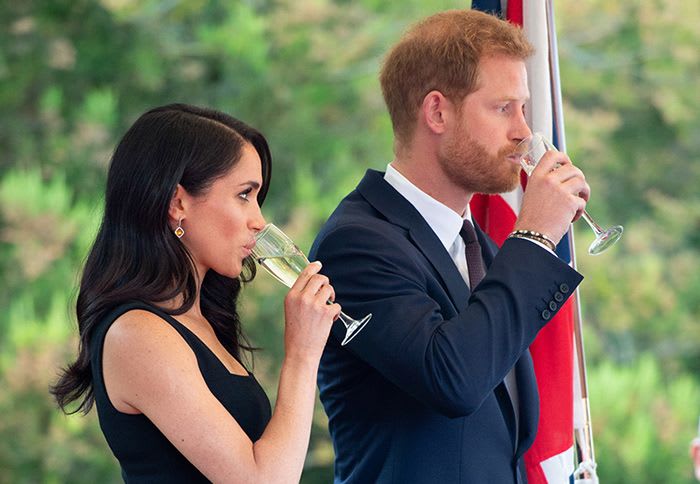 Meghan and Harry may even make their own mulled wine

It’s no secret that the Duchess of Sussex loves red wine – she even named her former lifestyle blog The Tig after Tignanello.

“At the end of a long day, there is nothing I enjoy more than a glass of wine. I used to be of the ‘it doesn’t matter, so long as it’s red’ persuasion, but then I grew up, and so did my palate,” Meghan told Today in 2012.

We wonder if Prince Harry will join Meghan in raising a glass this Christmas – or perhaps they’ll warm some with spices to create their own homemade mulled wine.

The King has been pictured enjoying whisky samples during royal visits

King Charles not only loves Scotch whisky – like Princess Anne – but he also sells his own Highgrove Organic Single Malt Scotch. Add a splash of spring water and the royals drink is complete!

HELLO!’s selection is editorial and independently chosen – we only feature items our editors love and approve of. HELLO! may collect a share of sales or other compensation from the links on this page. To find out more visit our FAQ page.