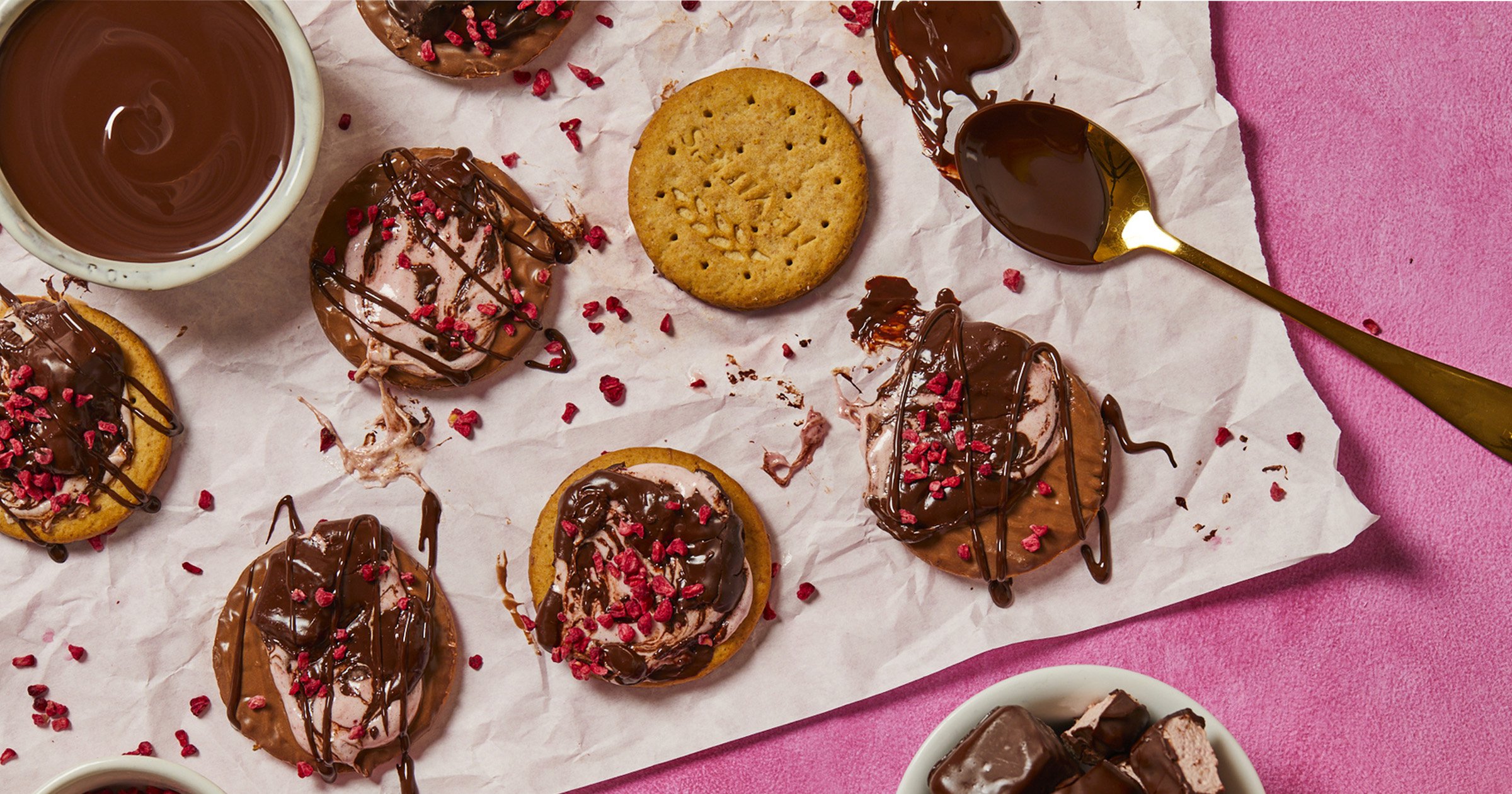 Is there is better bonfire snack?

The biscuit sandwich with chocolate and marshmallows was common in American teen shows, but it has never held such a staple place in British culture.

This year might be time to change that though, as while you freeze watching the sky light up, you could be munching on something both sweet and warming.

S’mores, made easily with some heat and tasty ingredient combinations, are quick to assemble – and even quicker to eat.

It’s quite literally in the name: they leave you wanting more.

McVitie’s and Mallow & Marsh have three s’more recipes worth trying this Friday.