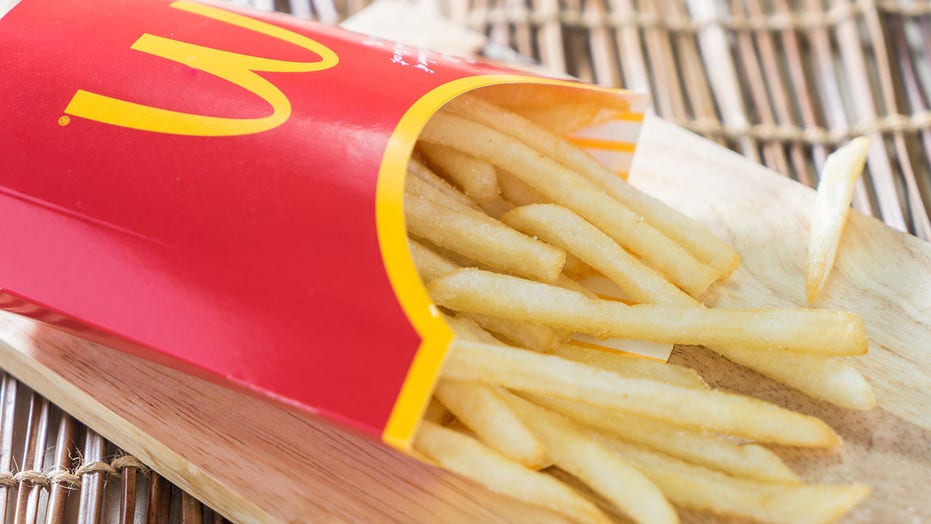 A Tiktok user posted a video to his account which claims to show how to get free french fries from McDonald’s. The video has since sparked a debate about what McDonald’s actual policy is when it comes to french fries.

Orlando Johnson posted the video to his TikTok account last week and it has since been viewed over 4.3 million times. In the video, Johnson reveals how his friend was able to get a free refill on his french fries from the popular fast-food chain.

Oddly, there apparently is no trick to it at all. All his friend does for the video is go up and ask for a refill on his fries. In the footage, Johnson’s friend can be seen walking back to his table with a full large french fries container.

The footage does not actually show him asking for a refill, however.

In the comments, a debate sparked between social users. Some users claimed it was simply McDonald’s policy to give refills on large fries. Others, however, had a different take.

One user wrote, “As someone who works in fast food, just be nice and we’ll probably do it if the manager isn’t there.” Several other users echoed this sentiment.

Fox News reached out to McDonald’s to ask what the official policy is, but representatives for the company did not immediately respond.

In another video, Johnson asked the workers at the counter for free refills on McNuggets. Unfortunately, this request was denied (although the worker did give Johnson some extra food the restaurant had made).