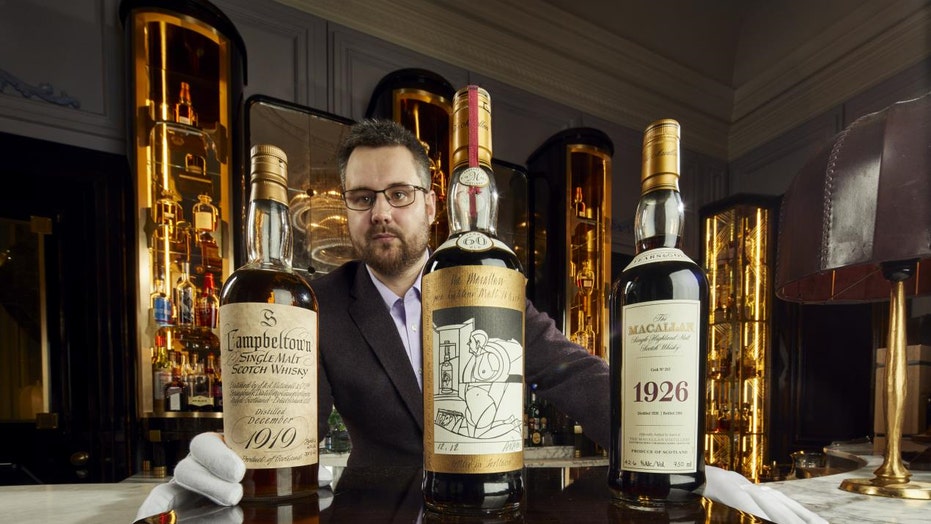 An incredibly extensive collection of Scotch whisky is scheduled to hit the auction block in 2020.

The collection of the late Mr. Richard Gooding, described as the "most significant" and “largest private collection of whisky ever to go to auction,” comprises more than 3,900 bottles of Scotch, many of which were sourced by Gooding from some of Scotland’s “lost distilleries.” Some bottles are also valued at over $1.3 million each, per a press release issued by Whisky Auctioneer. And among the many rarities, Gooding's library includes — in and of itself — each of the largest private collections of Macallan, Bowmore and Springbank whiskies.

Gooding’s private collection, referred to as “The Perfect Collection,” will go up for bid during two separate auctions in February and April. 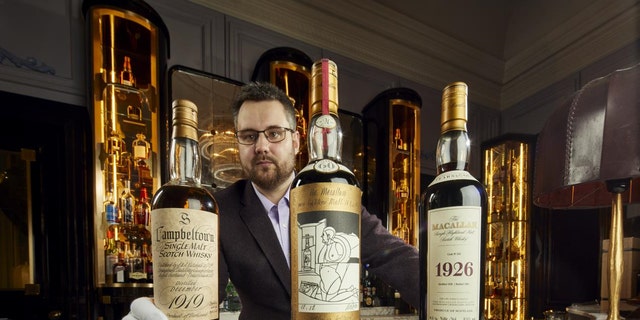 Gooding, a late American businessman from Colorado, was said to have a “great passion” for growing his whisky library, often traveling to Scotland and Ireland with Kirk, “his pilot,” to seek out rare bottles or attend auctions.

"The great majority of his purpose was to have a collection, at the end, of one of everything that was ever made. The perfect collection," Kirk said.

“He was always so pleased to acquire the bottles that he was searching for over the years — his mission was to collect a bottle that represented every single distillery, but his favorite was always Bowmore with his preferred whisky being Black Bowmore,” she said.

Gooding also kept his collection in an at-home “pub” he created to house the “eccentric library of whiskies” at his Colorado residence, Whisky Auctioneer reported.

“Looking through it, you can tell it was put together by someone who loved whisky — and loved to drink it,” whisky expert Angus MacRaild remarked of the lot. “So many of the bottles in this collection are special because they represent such outstanding quality; from wonderful independent rarities, to ancient bottlings of legendary single malts from before the Second World War, to some classic official bottlings.”

Some of the most rare bottles in Gooding's collection include The Macallan 1926 60-year-old Valerio Adami — of which just 12 bottles were ever produced, each featuring a label designed by Italian artist Valerio Adami, according to The Whisky Exchange — and The Macallan 1926 60-year-old Fine and Rare, a bottle of which once sold for $1.9 million, according to Sotheby’s.

Gooding’s entire “Perfect Collection” is expected to draw as much as $10.5 million at auction, according to reports.

The collection goes up for bid during two auction periods between Feb. 7–17 and April 10–20.