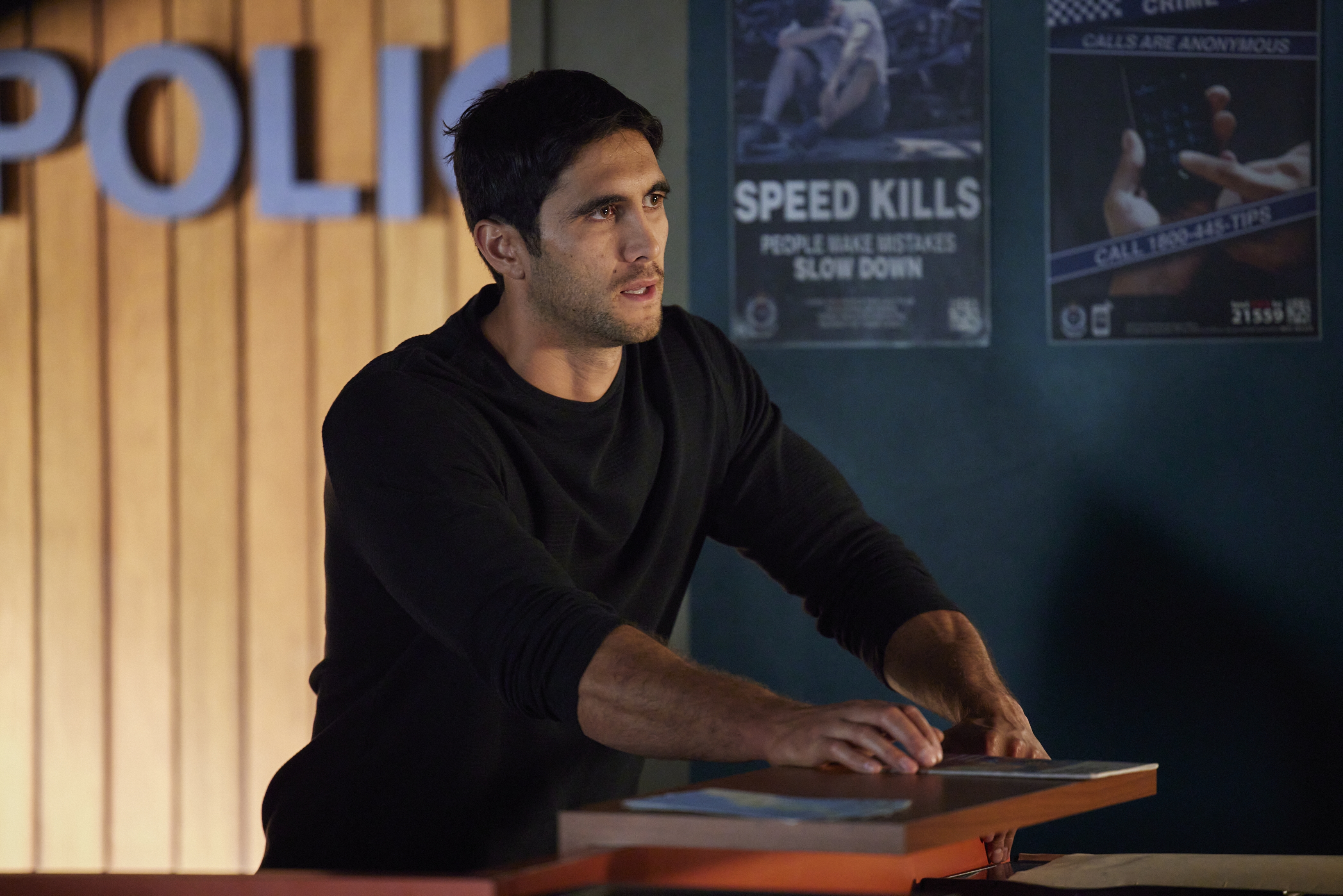 Tane (Ethan Browne) has recently been plunged into the world of crime as a biker gang has targeted him in their mission to get back the money Ari (Rob Kipa-Williams) stole years ago in the armed robbery that landed him in prison.

He begins to worry when the bikies go silent, and although Nikau (Kawakawa Fox-Reo) is optimistic that they’ve given up on their plans to launder money through the gym, Tane isn’t feeling as positive. He decides to make the first move and push the gang for answers, despite Nikau’s conviction his uncle is making a mistake.

In response, Tex (Lucas Lineham) shows up at the gym and lets him know he will receive a new employee that afternoon who will begin setting up the accounts for their ‘work’. Meanwhile, Rose (Kirsty Marillier) can’t get hold of Tex and wonders why news is going around about his sudden decision to quit his job at the caravan park.

When Rose sees Tex and Tane together, she enters detective mode and, after finally catching up with her boyfriend outside the Surf Club, runs his vehicle plate through the police database. She is dismayed to discover his real name – and the fact he has bikie affiliations.

She goes to Tane and pushes him to reveal the full money laundering plot. Her new goal becomes taking the gang down – but she’ll need Tane’s help. She tells him she can’t guarantee his safety – but would he be willing to go undercover for the cops?

Tane says he’ll do whatever it takes…is he walking into fresh danger?