Tommy Dorfman has come out as transgender.

The “13 Reasons Why” star shared in a new interview with Time magazine that she has been living as a woman and uses she/her pronouns.

“We’re talking today to discuss my gender. For a year now, I have been privately identifying and living as a woman—a trans woman,” she says.

Dorfman said she’s using the interview as a means to “reintroduce” herself, as she’s undergone surgery to medically become a woman.

“Coming out is always viewed as this grand reveal, but I was never not out,” she explained. “Today is about clarity: I am a trans woman. My pronouns are she/her. My name is Tommy.”

The “Love, Victor” star said she didn’t “feel safe” at first to share her truth but ultimately realized that the process of transitioning is “beautiful” and wanted to take control of her narrative.

“Why not let the world see what that looks like? So I kept, on Instagram, a diaristic time capsule instead—one that shows a body living in a more fluid space,” she explained, adding that she felt overwhelmed by the “discourse” surrounding her body following a “medical transition.”

“There’s the version I couldn’t really afford to do, which is to disappear for two years and come back with a new name, new face and new body,” she explained. “But that’s not what I wanted.” 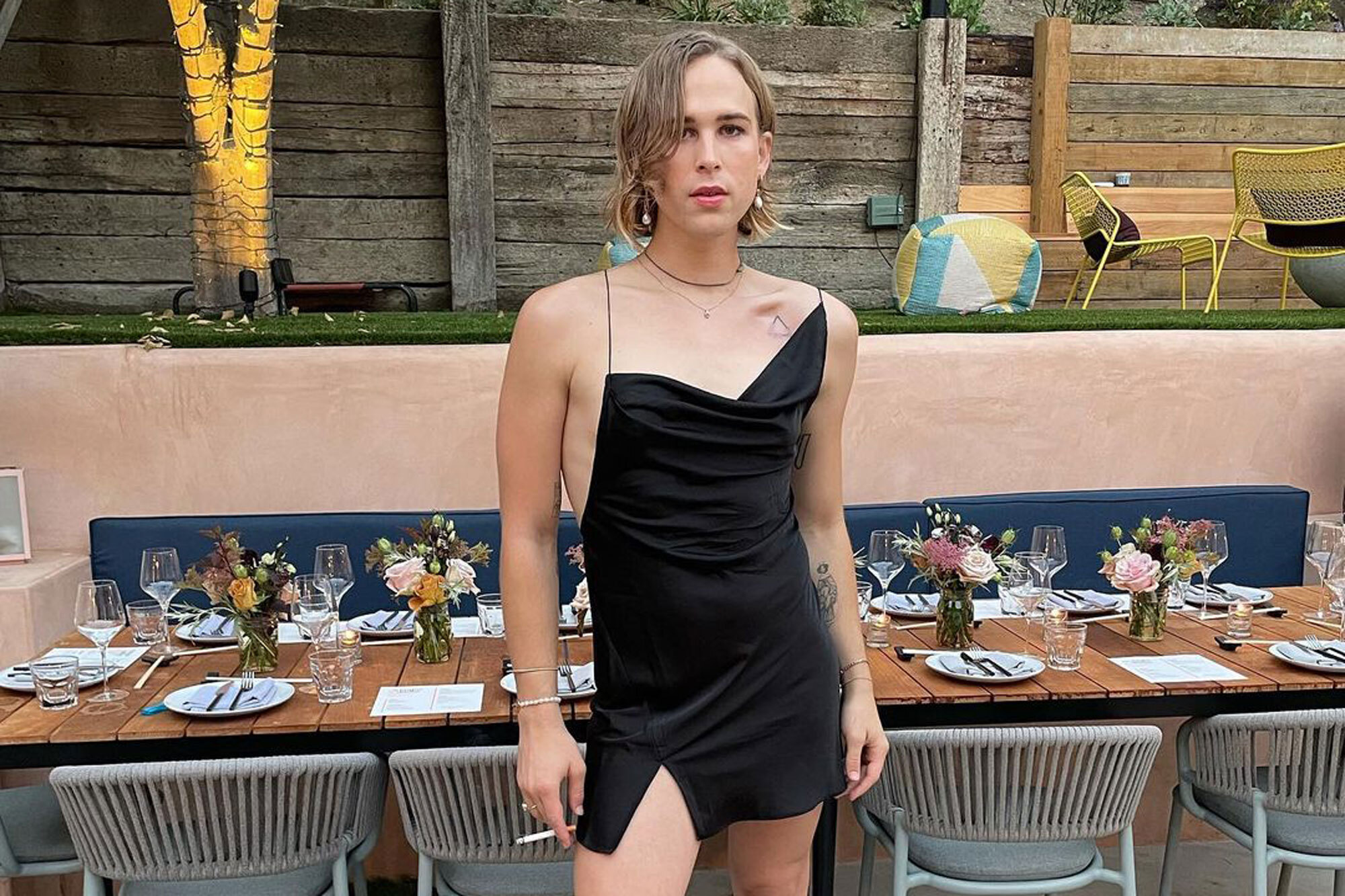 Dorfman, 29, won’t be changing her name, as she was named after her mother’s late brother, who died one month after she was born.

“…I feel very connected to that name, to an uncle who held me as he was dying,” she shared. “This is an evolution of Tommy. I’m becoming more Tommy.”

Dorfman described transitioning as “liberating and clarifying” but acknowledged there was a mourning period.

“I’m aligning my body with my soul. Yet as a result of that, I am losing some things,” she said. “I have to reckon with the fact that I brought along a lot of people and things who might not end up being there for this part of my journey.

“All I can do now is look to a future where I am, hopefully, just radically honest.”