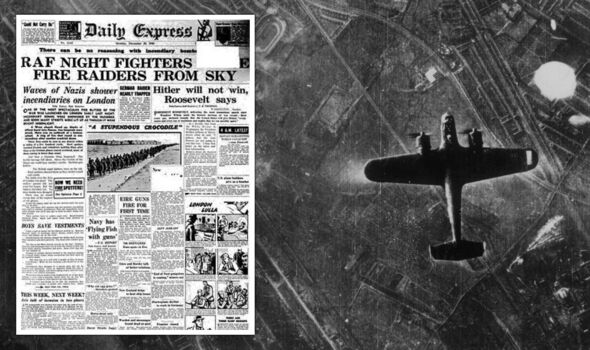 Known as the Second Great Fire of London, St Paul’s Cathedral was hit, while firefighters and volunteers battled to put out thousands of fires. They were hampered by a water shortage caused by an exceptionally low tide on the Thames and a burst water main.

The Union of Soviet Socialist Republics was proclaimed at Moscow’s Bolshoi Theatre.

The four founding republics included Russia, Transcaucasia (Armenia, Azerbaijan and Georgia), Ukraine and Belorussia. There were 15 republics in total by the time the USSR was dissolved in 1991.

More than 200 canaries used by the mining industry were to be phased out and replaced with modern carbon monoxide detectors and monitors. The birds had been used by miners since the 1890s because they reacted even if only minute quantities of the gas were present.