Three’s a crowd? In a teaser for season 3 of 90 Day Fiancé: The Other Way, fans were shocked to see Ariela Weinberg‘s ex-husband, Leandro, visiting her and Biniyam Shibre in Ethiopia, but she says it’s really not a big deal.

’90 Day Fiance’ Original Couples Status Check: Who Is Still Together?

“Me and my ex-husband, we’re still great friends,” the reality star, 30, told Us Weekly exclusively. “We have a great relationship. He’s really involved in my life. He still talks to my family and he’s involved in family holidays and stuff.” 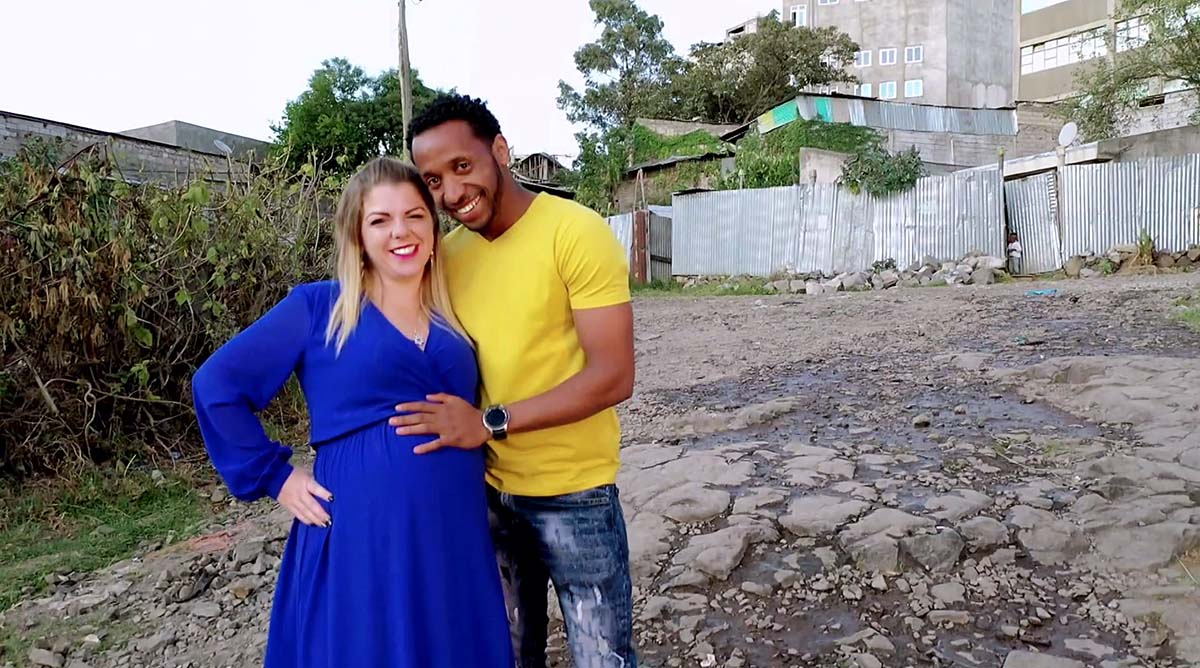 The former couple met in Leandro’s native Argentina when Ariela visited the country over a decade ago and were married for 10 years before divorcing in 2018. Asked why they decided to split up, the TLC personality would say only that there isn’t a “clear-cut answer,” but the reasons will be further explained on the show.

She admitted that she doesn’t know how Biniyam, 32, feels about her ex-husband coming to visit. Asked if he thinks he’ll become friends with Leandro, the Ethiopia native replied that he wasn’t sure.

Ariela, for her part, knows that some viewers might find it odd that she’s stayed so close with her ex, but she says it’s been easy to do so because they didn’t have an acrimonious breakup.

“I don’t tend to blame the other person when things don’t work out,” she explained. “Our relationship didn’t end in a terrible way.” Plus, he was ready to travel a long distance to see her, which was reason enough to invite him.

“He always wanted to visit Africa and he hasn’t met my baby yet,” she told Us, referring to her and Bini’s son Avi, 20 months. “For me, I’ve lived a lifestyle where I’ve traveled a lot. It’s not always easy to keep friends. If you get a friend who’s willing to come out to Ethiopia, you better keep that friend.”

Season 3 of 90 Day Fiancé: The Other Way premieres on TLC Sunday, August 29 at 8 p.m. ET, with each new episode available to stream early on Fridays on Discovery+.

With reporting by Mandie DeCamp