Monaco, a tiny city-state on the French Riviera, is known as a playground for the ultra-wealthy.

That means about 32% of Monaco residents — nearly a third of the population —are millionaires. And these ultra-wealthy residents are all clustered within less than one square mile.

Just as noteworthy as such a staggering concentration of wealth — if not more — is the fact that Monaco has virtually no poverty.

” The government reinvests tourism earnings and other capital gains back into the community to improve the quality of life and to entice the wealthy to continue traveling and buying properties,” Karyn Adams of the Borgen Project, a non-profit organization with a mission of fighting global poverty, wrote of Monaco.

“Even though these improvements are meant to attract foreigners with money, the natives benefit from it as well, effectively creating a virtually nonexistent poverty line within their tiny, proud and sovereign nation,” she added. 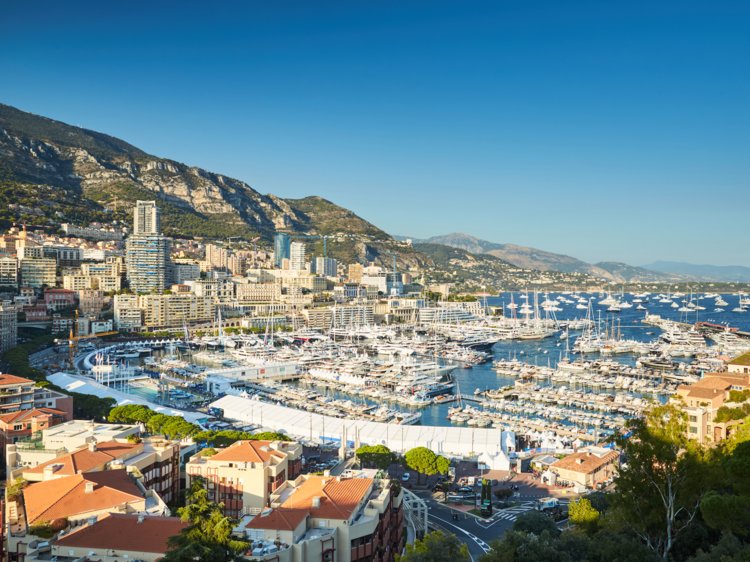 Monaco is home to about 12,261 millionaires clustered within less than one square mile.Drozdin Vladimir/Shutterstock

Monaco has long been a destination for the super-rich, partially because of its reputation as a tax haven — it hasno income tax. And it probably doesn’t hurt that Monaco has abalmy Mediterranean climate and hosts glamorous events throughout the year such as theMonaco Grand Prix and the Monaco Yacht Show.

Read more:15 astounding facts about Monaco, the tiny French Riviera city-state where 32% of the population is made up of millionaires

The affluent city-state comes with property prices to match.

Most “normal” apartments in the city-state cost between $2.2 million and $22.3 million, Kraft said, with the higher end penthouses going for more than $55 million.