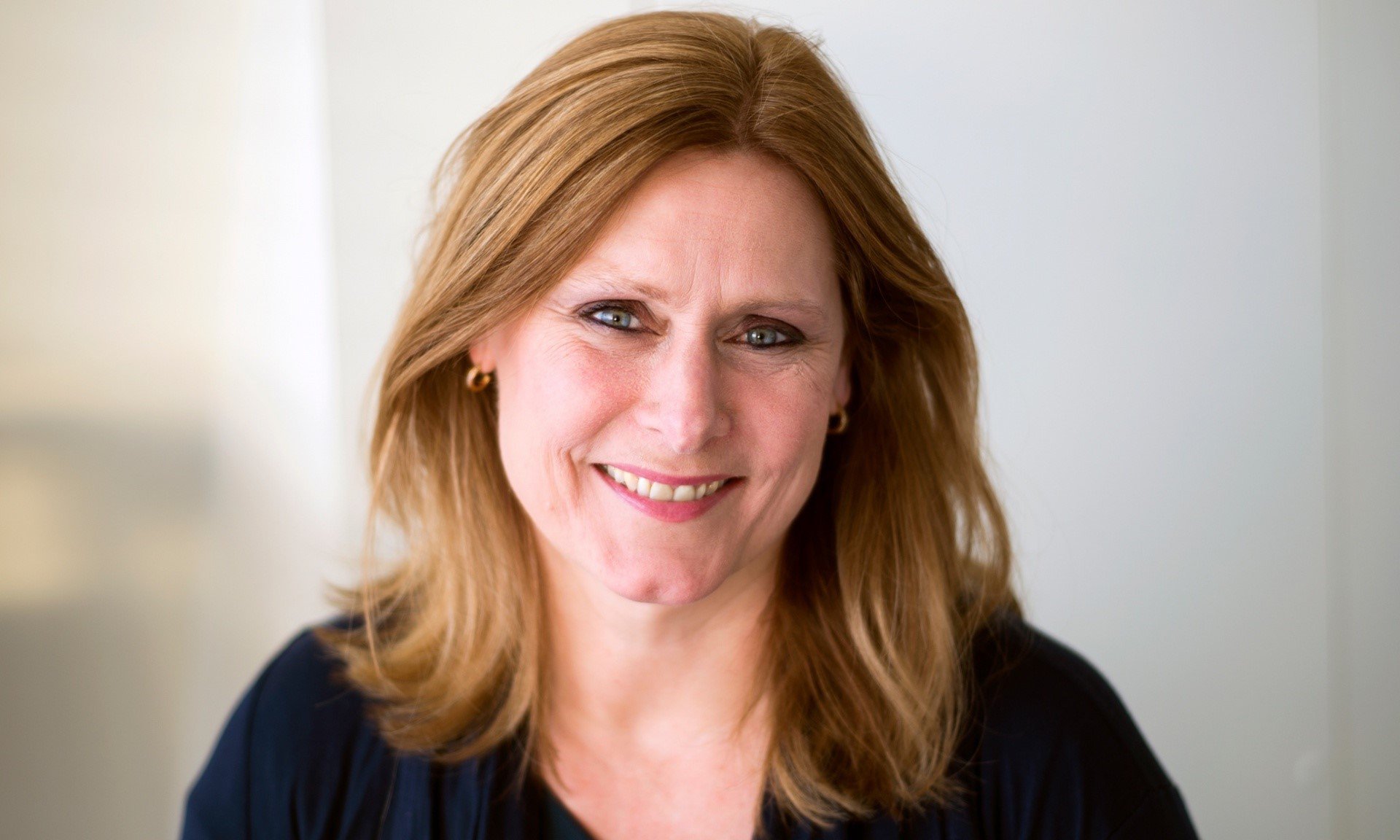 Twenty years after the death of her premature daughter, Sarah Brown, wife of former Prime Minister Gordon Brown, writes exclusively for Metro about how the couple were determined to save other tiny lives by launching a charity and research laboratory

Losing our first child Jennifer after she was only here in this world for 10 days was the most painful moment imaginable.

Aside from the profound loss, what was so tormenting was not knowing why she hadn’t survived. She was born suddenly and early, at 33 weeks, but the pregnancy had seemed healthy.

My husband, Gordon, and I desperately wanted to understand what had happened but doctors couldn’t offer us an answer. In 2002, the problems that cause premature birth and its often devastating consequences were often under-researched or even ignored.

Amid our grief, the response from the public was overwhelming. We received over 13,000 letters of sympathy and what struck me was how many people, particularly women, shared their own stories of similar loss in their families.

Our sadness and sense of loss prompted a search for the answers we desperately needed. Surely we could look harder at what science could offer, at what was happening on medical frontiers. Surely we could start to change things. I felt determined that something should come out of all this unhappiness.

In June 2002, I co-founded the charity Theirworld to examine complications in pregnancy and the consequences of premature birth. Two years later, the charity was able to launch the Jennifer Brown Research Laboratory at the University of Edinburgh.

The laboratory has brought together different disciplines. Obstetricians, who care for pregnant mothers, collaborate with neonatologists, who care for premature babies. There was extensive input from NHS doctors, midwives and nurses – I learned with Jennifer and my two later healthy babies just how supportive everyone is and how all their skills form a vital part of what is needed for safe pregnancy and motherhood.

That breadth of expertise has been indispensable as the laboratory has developed its investigations into how newborn babies can be helped in the crucial early hours and days after birth. Research led by the laboratory has been fundamental in saving the lives of many children. Lili Armstrong was left fighting for her life in an incubator after she was born just five months and one week into her mother Delyth’s pregnancy (see below). But the laboratory’s research into the optimum levels of oxygen for incubators allowed her doctors to make decisions that kept her alive.

Catherine Smith gave birth to Ella in Edinburgh in 2015, just 28 weeks into her pregnancy. But Ella pulled through thanks to the same ground-breaking research.

In 2015, the laboratory launched a bold new project: the Theirworld Edinburgh Birth Cohort. The first of its kind in the world, the study is following 400 children from birth, through the early years and right into school and adulthood. It is gathering a mass of data and using advanced imaging science from infants to understand the long-term effects of premature birth on a child’s development. Insights from the study could result in treatments that will transform the lives of children born early.

As we pass the 20th anniversary of Jennifer’s death, and the beginnings of the laboratory, I am still aware that every year 15million children are born before the full term of 37 weeks, that preterm birth is still the biggest cause of death and disability among newborn babies, and that children born early are more likely to develop learning difficulties, problems with their sight and hearing, behavioural issues and cerebral palsy.

The laboratory is leading global efforts to understand prematurity
and I’m confident it is at the forefront of where medical science is taking us. But keeping it there requires funding, which is why we are asking donors, foundations and the public to help us fund the next decade of the laboratory’s life-saving research.

A baby born so tiny that she could fit into her mum’s hand survived thanks to the team at the Jennifer Brown Research Laboratory.

Lili Armstrong weighed just 1lb 6oz at birth in January 2021 and was in hospital for the first 108 days ofher life.

She was too weak for her parents to even hold her in the early weeks of her life and when they finally could, they had to constantly monitor her oxygen levels.

Mum Delyth, 40, from Edinburgh, began to experience unexplained bleeding when she was just five months and one week into her pregnancy.

She was admitted to the Royal Infirmary of Edinburgh for monitoring, thinking she
would be sent home a fewhours later.

But four days later, in the early hours of the morning, she felt excruciating pain in her lower back and doctors discovered she was fully dilated and going into labour a full four months before her due date.

Delyth recalls the pain of leaving hospital without her baby.

‘It was really difficult not being able to be with her all the time because it’s so unnatural,’ she says. ‘My body is saying something is wrong, something is missing.’

It was weeks before Lili was strong enough for her first cuddle with her mum.

Delyth says, ‘As a parent, you’re terrified because you could see that she is needing more oxygen. It was just like, “Is she OK? Let me know if she’s OK. Why is she setting off the alarms, what’s wrong?”’

As Lili battled for survival over the coming weeks, crucial research from Theirworld’s Jennifer Brown Research Laboratory on the optimum oxygen levels for incubators helped doctors ensure she had exactly the correct amount to survive without lifelong complications.

Doctors gave solicitor dad Marc Armstrong, 40, the example of Stevie Wonder as to the effects oxygen levels could have. The singer and musician was left permanently blind after an oversupply of oxygen in the incubator caused his retinas to detach when he was born six weeks early.

He says: ‘They were saying, if Stevie Wonder was born now, there’s a good chance he wouldn’t be blind because they’ve learned so much about oxygen management and laser treatment to correct that.’

Delyth and Marc are now part of charity Theirworld’s Edinburgh Birth Cohort study while their beloved daughter is 17 months old – and a picture of health. Delyth says: ‘We feel blessed every day.’

As told to Stephen Deal