ALDI has released details of when soft toys of Kevin the Carrot and the other characters in its popular Christmas advert will be hitting stores.

Shoppers will be able to bag the cuddly friends, including Ebanana Scrooge and Marcus Radishford, next week from Thursday, November 25. 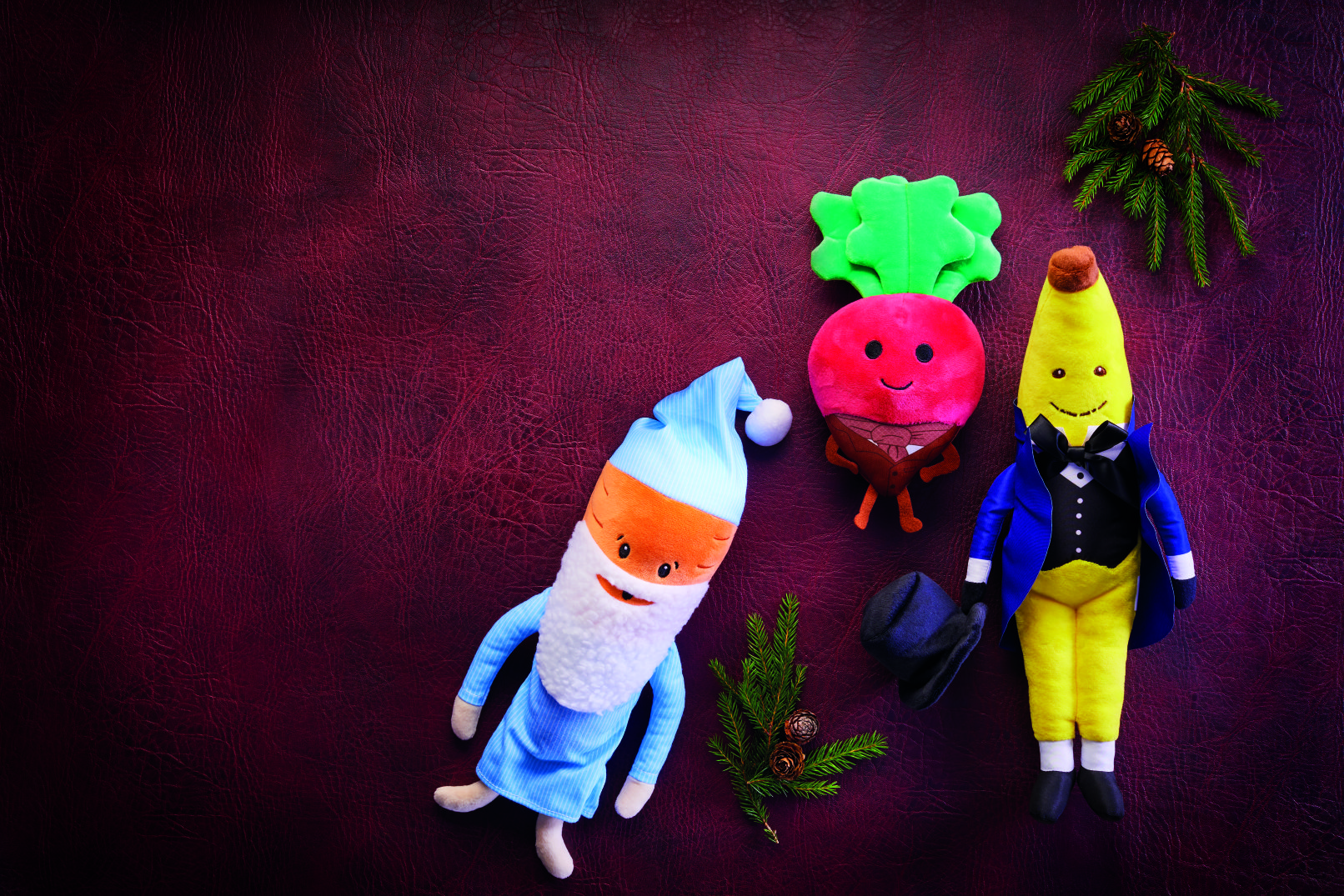 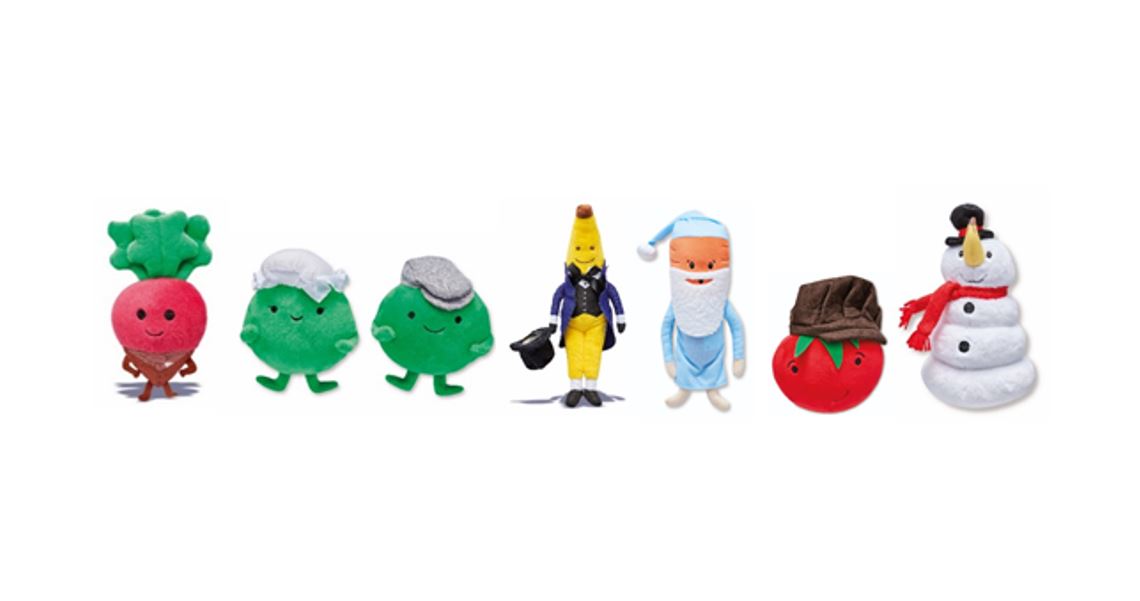 The soft toys are based on the characters featured in Aldi's Christmas advert for this year, which is a Dickensian-style take on A Christmas Carol and follows the story of Ebanana Scrooge.

Kevin the Carrot reminds the Christmas-hating banana of the spirit of the festive season in the advert, which aired on November 11.

The pair stop on a snowy street and spot Marcus Radishford, voiced by the England striker – and the banana vows to happier as he realises what a grouch he has been.

All the soft toys cost £3.99, and £10,000 from sales of the Marcus Radishford characters will be donated to the charity Magic Breakfast, which provides kids with school meals.

However, if you want one, you'll have to act fast – Aldi has warned that "once they're gone, they're gone".

As well as the main stars, shoppers can buy The Spirit of Christmas character, the Banana Snowman, two peas called Peas and Goodwill, and the tomato Tiny Tom.

Fans can buy Katie the Carrot too, as well as a pack of three Carrot Kids for £3.99.

However, shoppers have complained that the design of the new toys are too frightening for children.

Festive ad star Ebanana Scrooge was compared to Count Dracula on account of his fang-like teeth and bizarre cloak.

Last year, shoppers went mad for the toys, meaning Aldi had to introduce a digital queuing system usually used to manage Glastonbury ticket sales to control the influx of customers.

Its website has been known to crash due to the amount of shoppers racing to buy their own Kevin the Carrot friend.

With demand so high, eBay sellers cashed in on the hype, buying Kevin toys and flogging them for 12 times the original price tag on the auction site.

Aldi has other Christmas merchandise on offer, such as Christmas jumpers featuring a seasonal shapes and the Aldi name, along with fleecy hoodies and trousers bearing the logo too.

It isn't the only shop flogging goods advertised in its Christmas advert this year.

John Lewis launched its highly anticipated commercial earlier this month, which featured the main character wearing a jumper with a Christmas tree on.

The same jumper was launched in stores – and sold out just one hour after the advert aired.