Chynna Phillips, the other Baldwin wife, bares all on Hilaria, faith and Justin Bieber

Tone-deaf Hilaria and Alec Baldwin think they’re the victims in her Spanish heritage debacle — whining the scandal has been “a lot for her,” a new report says.

The clueless celebrity couple is “very upset” that her cultural identity and background even “are being questioned” and remain “deeply affected” by the controversy, a source told “Entertainment Tonight.“

“Hilaria is such a soft-spoken, kind, caring and loving person, and the harassment and hate that she has been receiving on social media has been a lot for her,” the source said.

But critics say wannabe-native-Spaniard Hilaria, 36, only brought the shaming on herself — after allegedly misrepresenting herself as a native of Spain, speaking publicly with a thick accent, changing her first name from Hillary and failing to correct scores of articles over the years that said she was born on Mallorca.

She is actually a self-described “white girl” from Boston.

Hilaria has tearfully taken to social media and the press to say it was everyone else’s fault for reading into her actions — and that she feels a part of Spanish culture because she used to visit the country as a kid and her family now lives on the island of Mallorca.

But a young woman who immigrated to the US from Venezuela as a child schooled the yoga-loving lifestyle influencer in a column for People magazine.

“I did feel hurt for myself, my family and every immigrant who can’t flaunt and celebrate their culture in the way she did for one that is not her own,” wrote Ale Russian in a column titled, “Why the Hilaria Baldwin Scandal is Painful for Immigrants — Including Me.”

“What Hilaria did is not funny: it’s a slap in the face to so many who are still feeling the effects of actually having the culture that she pretends to have,”  said Russian, noting her own name Alejandrina was sadly changed by a teacher in first grade and that other immigrants struggle to lose their accents because of bias.

Still, the “ET” source repeated Hilaria’s claim that her Boston “white girl” background has always been known to Alec, who tied the knot with the fitness buff in 2012 — and he’s behind her 100 percent. 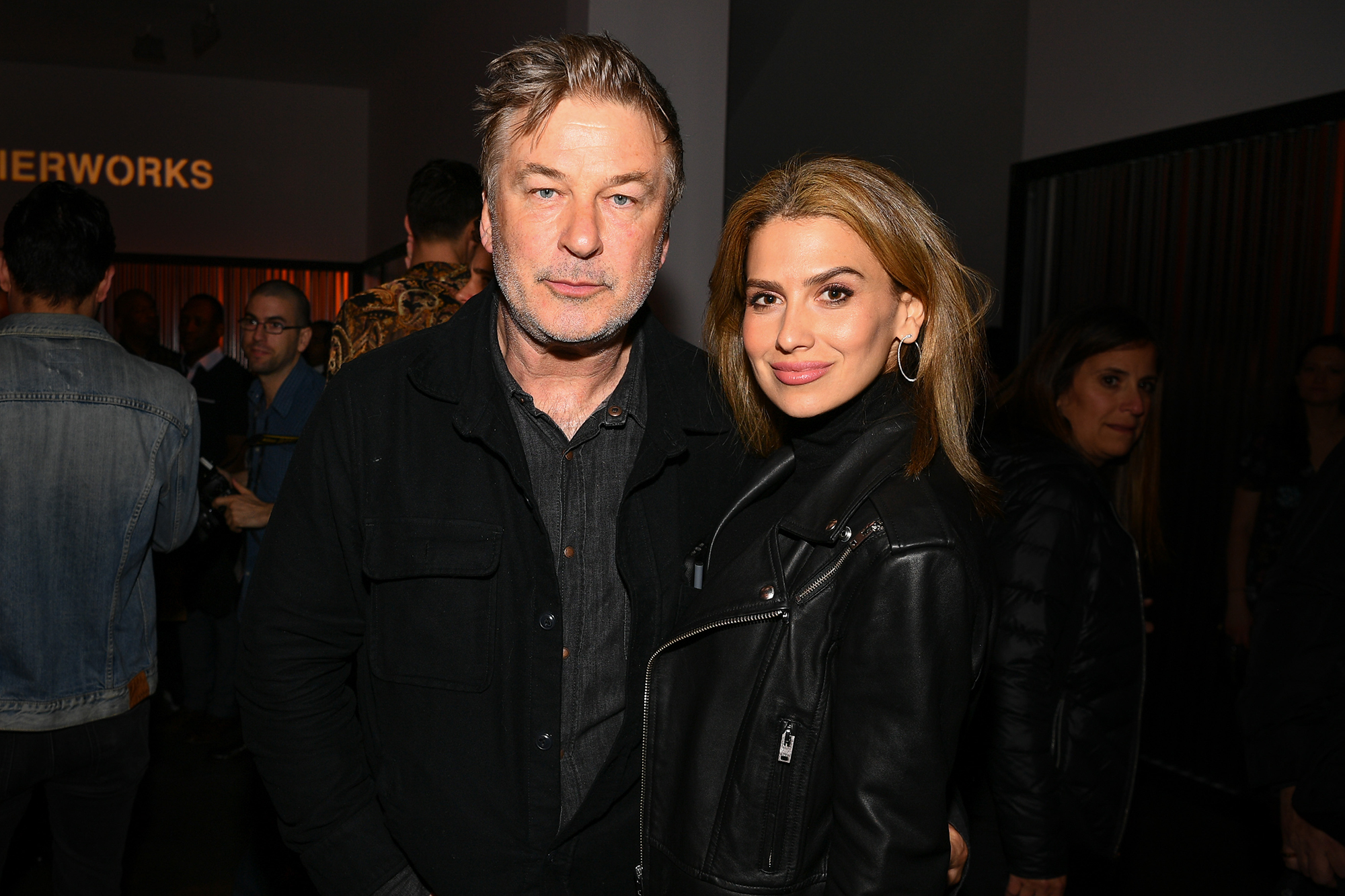 “Alec unconditionally supports and loves Hilaria in whatever she does and this situation has been no exception,” the source said.

“They are focused on taking care of their small five children and being there for each other as a family.”