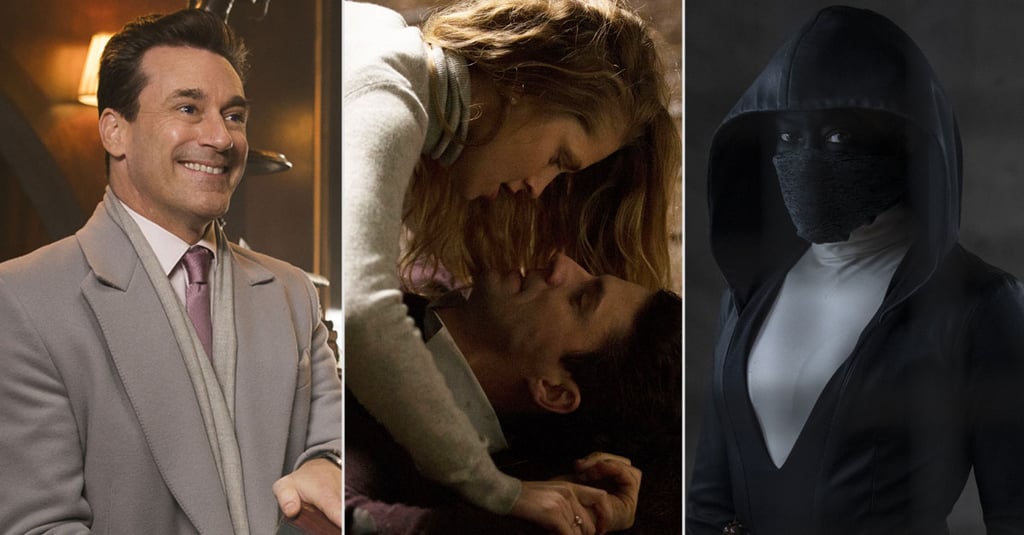 All the Books That Were Turned Into TV Shows This Year, and What’s Still to Come

Some of the biggest, buzziest shows of the last few years have been book adaptations, and it doesn’t seem like the trend is slowing down anytime soon. Like it’s done with Game of Thrones and Big Little Lies, HBO has a few TV shows based on books in the works (and some of which have already premiered), while Starz and Netflix — which have adapted the wildly popular Outlander and 13 Reasons Why, respectively — are also adding more books-to-TV shows to their line-ups. Take a glance at all the shows that have come out already this year, as well as a handful of titles that we’re still waiting on!