Anna Wintour, who seems to have picked up a trick or two after hosting the Met Gala for many years, certainly knows how to throw a party.

Hugh Jackman, Brooklyn Beckham and Nicola Peltz, Mark Ronson and his wife Grace Gummer, designer Zac Posen, theater producer Jordan Roth, and Wintour’s daughter Bee Shaffer Carrozzini were spotted rubbing elbows at swanky piano bar the Nines. It was also something of a “Romeo + Juliet” reunion, since Claire Danes and Leonardo DiCaprio, who played the star-crossed lovers in Luhrmann’s 1996 adaptation, were both there to celebrate.

DiCaprio was making the party rounds amid news that he is dating model Gigi Hadid. He left the Nines in a flurry of paparazzi lights and later turned up at the “Amsterdam” premiere’s afterparty at Zero Bond, we’re told. 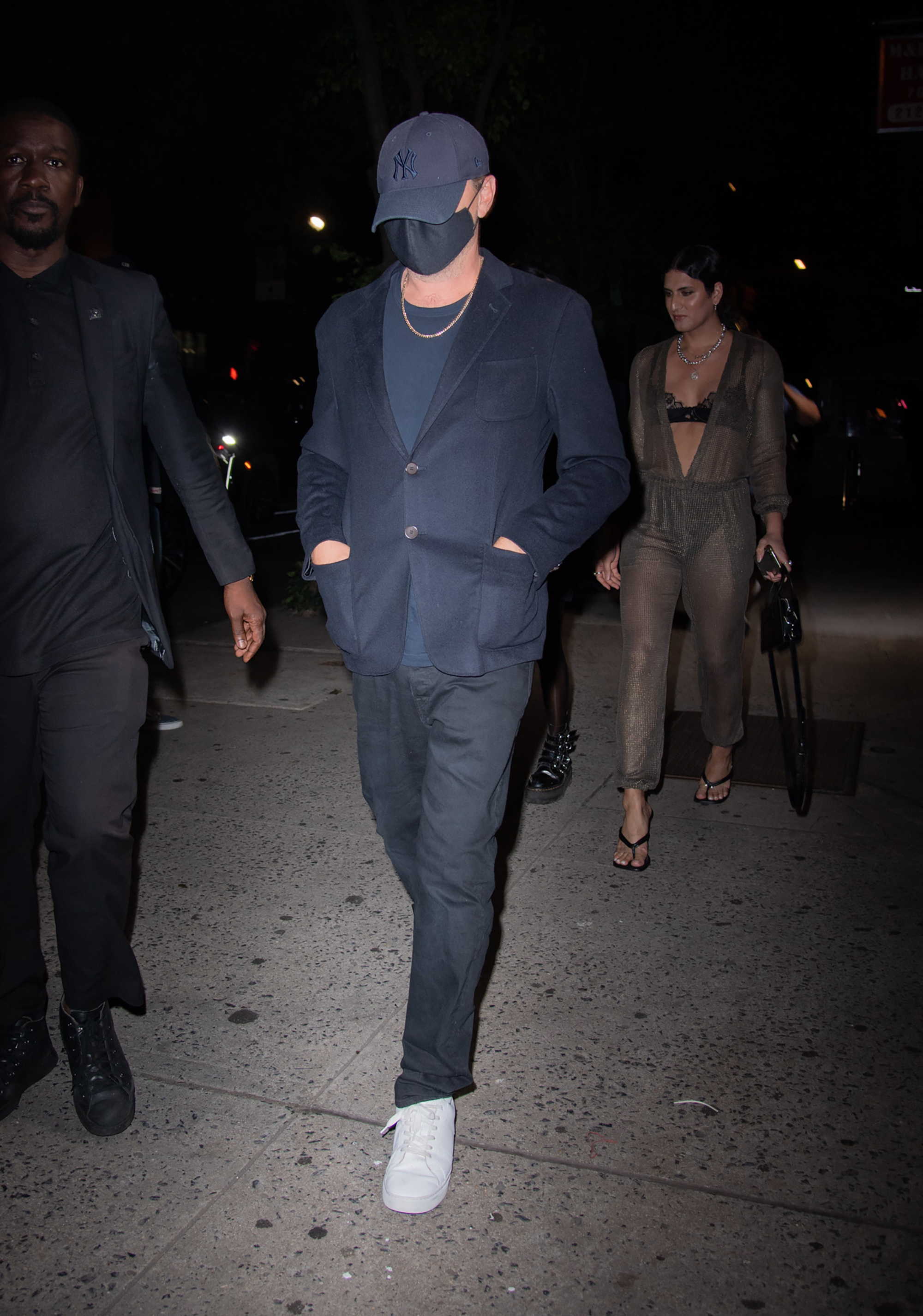 Broadway singers and performers got on the mics to sing a number of songs from Luhrmann’s cult classic “Moulin Rouge,” including the hit “Lady Marmalade.” The flick was turned into a musical in 2018 and is currently playing the Al Hirschfeld Theatre.

Wintour, who can usually be seen peering sternly from behind her sunglasses, was spotted front-and-center, smiling and dancing with Florence and the Machine front woman Florence Welch to a rendition of the tune, “Elephant Love Medley” from the flick. 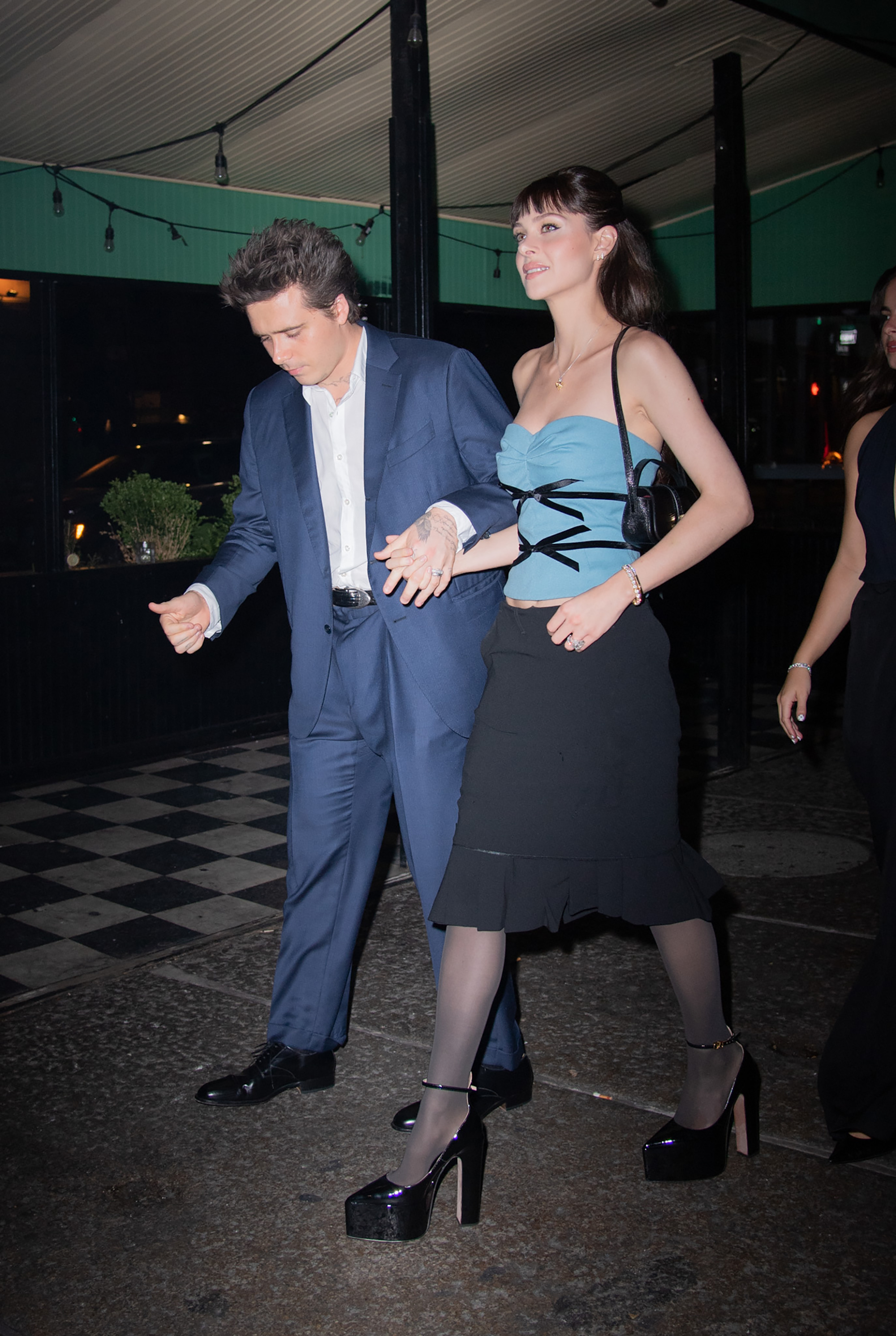 Luhrmann told the Wall Street Journal that he and Wintour met when he was half-finished with 2001’s “Moulin Rouge,” and already running into bad press but that Wintour helped him out by putting the movie’s star, Nicole Kidman, on the cover of Vogue. The pair have been friends since and he has chaired the Met Gala.

Wintour is fresh off of staging the successful Vogue World — a fashion extravaganza and runway show — in the Meatpacking District, which brought out the likes of Kanye West, Serena Williams, and Lil Nas X. 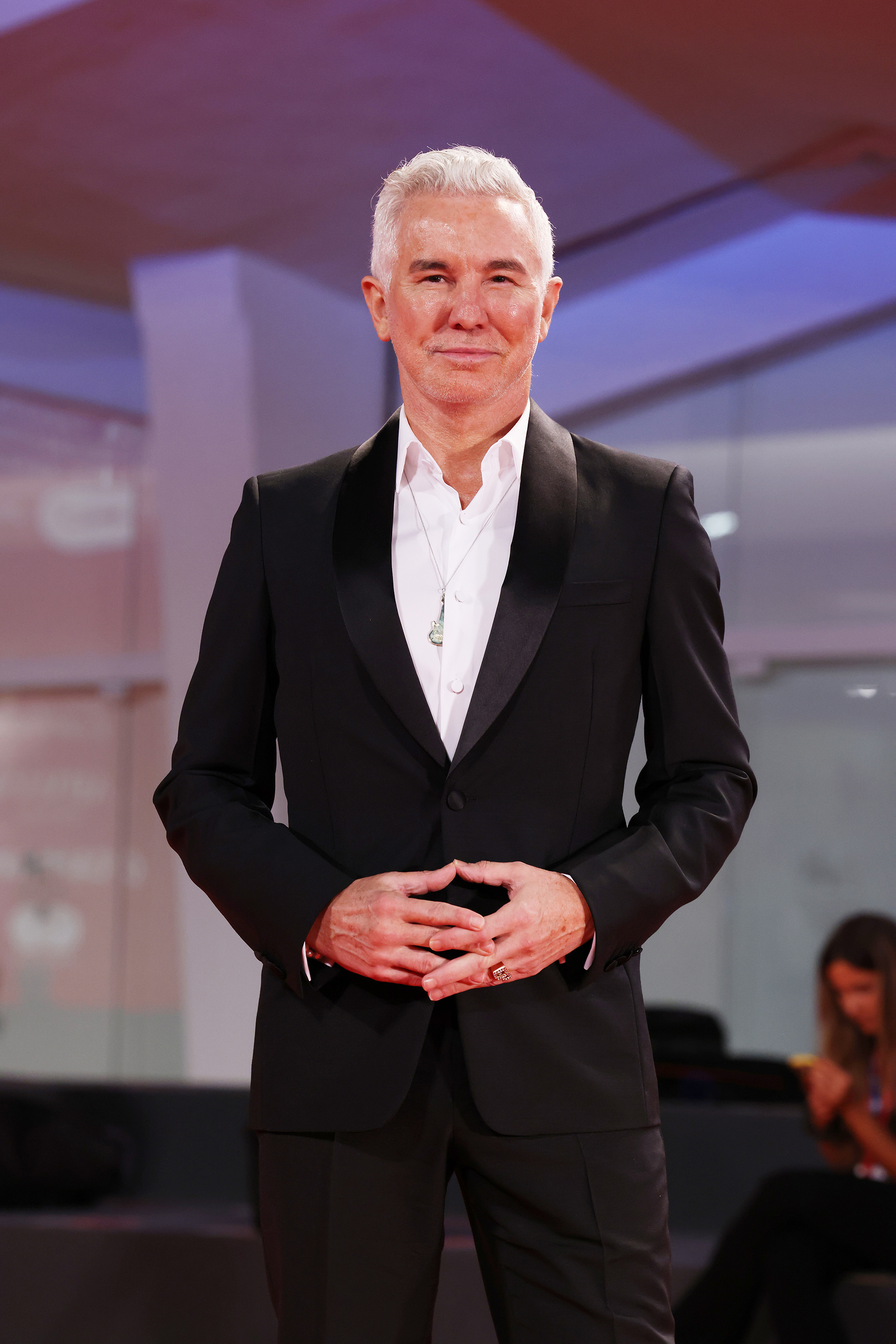 Perhaps the editor, who has a reputation for an icy demeanor, is starting to warm up a bit. Sources at that event, in which she was photographed with a beaming smile, told us, “She was bobbing in her seat when [Lil Nas X] performed.”