Ariana Grande just joined The Voice as its newest coach, but she is already establishing herself as the reality show’s resident rule breaker.

‘The Voice’ Winners Through the Years: Where Are They Now?

The pop star, 28, visited fellow Voice coach Kelly Clarkson’s daytime talk show, The Kelly Clarkson Show, on Monday, September 20, to discuss season 21 of the singing competition. While gushing about all the contestants who make the job so much fun, she admitted to not listening to instructions from producers. 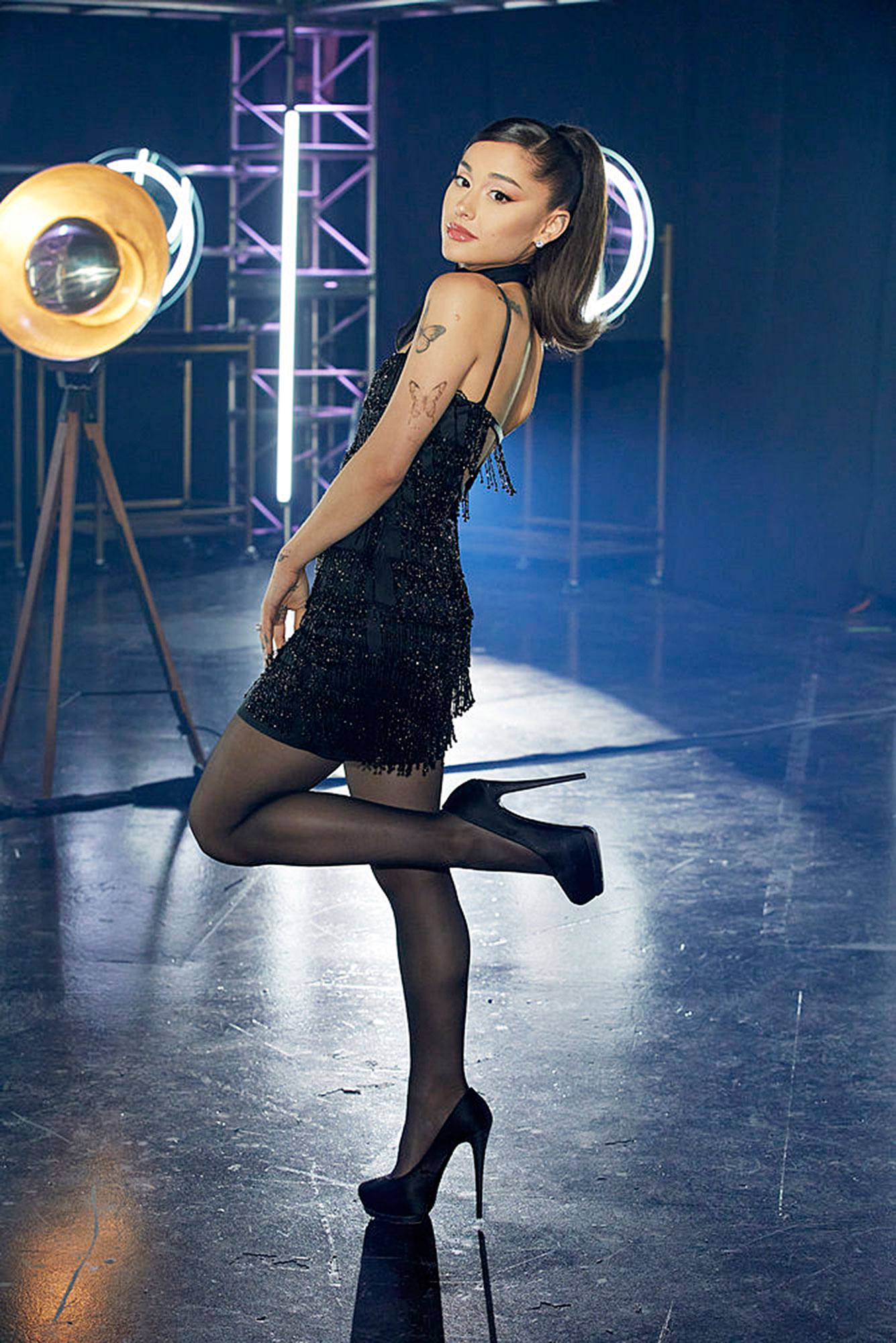 “I just love seeing the talent that’s on the show and getting to know these artists and work with them,” she said. “It’s just like a really special experience to be able to share some of what we’ve learned and been able to do in our lives with these artists that are just wanting to do the same thing. It’s a really special opportunity to be able to share that with people. To be in that position is really interesting.”

Grande went on to say, “I’m obsessed with my team. I talk to them all the time.”

The thing is, she’s not really supposed to do that based on the rules of her contract — not that Grande seemed too worried about violating the show’s terms.

Clarkson, 39, revealed that Grande is always “sending stuff to the hotel” for Team Ariana. While that might sound like another contractual no-no, Clarkson said those niceties are just examples of who the “Positions” singer is in real life. 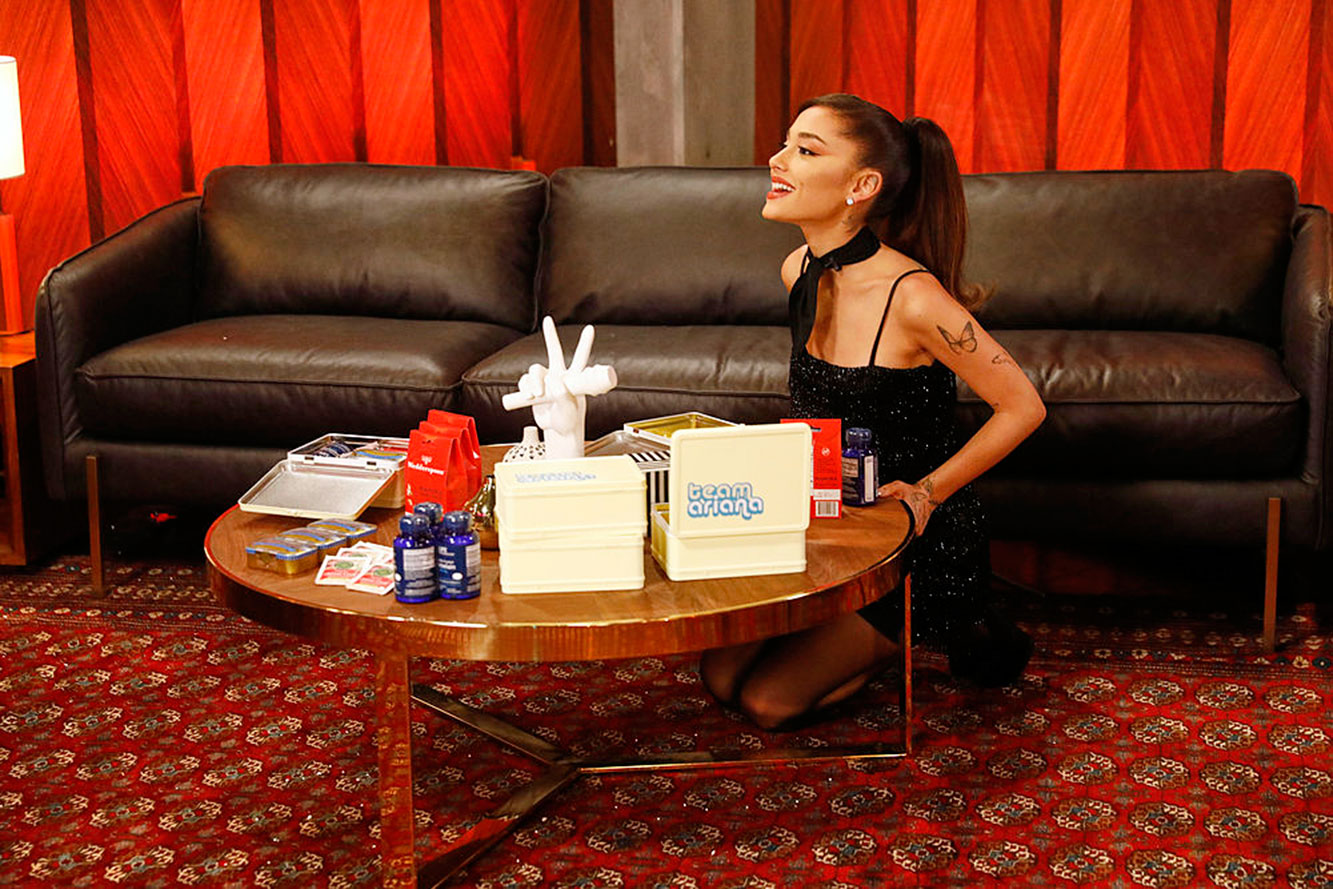 The talk show host hopes The Voice will allow fans to see another side of the “Thank U Next” singer.

“Backstage, I have to have my eye makeup redone,” Clarkson said. “Like, she’s hysterical. She’s so funny. Very quick-witted. I didn’t know this about you.”

What many might also not have known about Grande is that she’s a huge fan of The Voice.

In May, it was announced that she would be replacing Nick Jonas on the panel. “I have been a huge fan of the show for such a long time,” she said in a statement at the time. “I can’t wait to go head-to-head with the incredible coaches, get to know these new artists and help to take their craft to the next level.”

‘The Voice’ Coaches Through the Years: Looking Back at Who Left and Why

While this may be Grande’s first reality show, she’s no stranger to TV. She got her start on the Nickelodeon show Victorious from 2010 to 2013 before starring in her own spin-off, Sam and Cat, from 2013 to 2014. She also hosted and performed on a 2016 episode of Saturday Night Live.

The Voice season 21 airs on NBC Monday and Tuesdays at 8 p.m. ET.