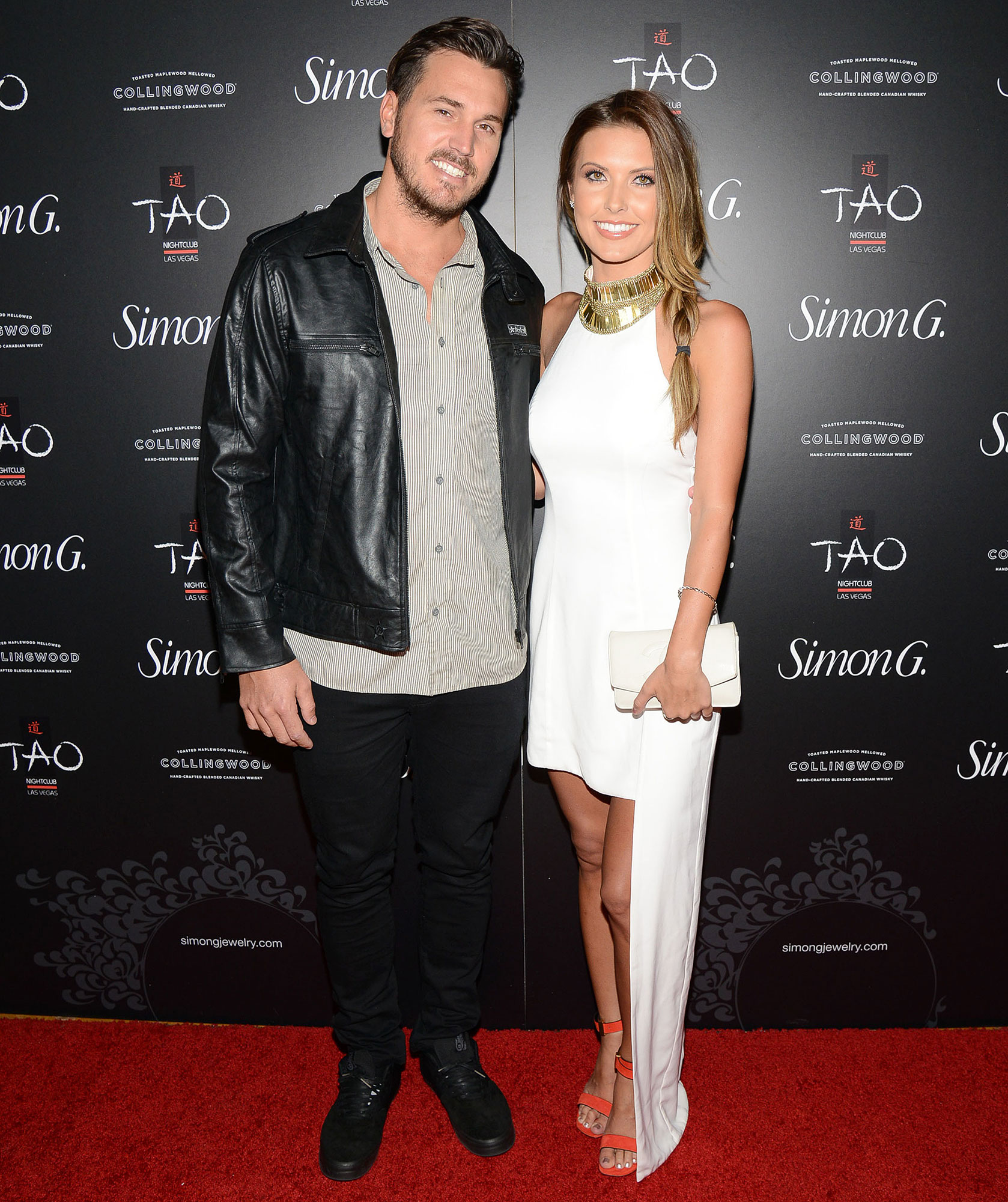 Four years after their split, Audrina Patridge and Corey Bohan have finalized their custody agreement over daughter Kirra.

The Hills: New Beginnings star, 36, will have sole physical custody of the 5-year-old, according to documents obtained by Us Weekly on Tuesday, October 5. The Los Angeles native will share joint legal custody with her ex-husband, 39.

While the former couple, who broke up in September 2017, “must discuss and make a good faith attempt to come to an agreement” on decisions regarding Kirra, Patridge has “final” say. The Hills alum “is entitled to make whatever decision she feels is in the best interest of the child, regardless of [Bohan’s] position.”

The dirt bike rider will be given eight hours of supervised visitation with Kirra every week, as well as one FaceTime chat a week. The video calls will also be under supervision, which Bohan is required to pay for.

Gunner! Sonny! Get to Know ‘The Hills’ Next Generation

“[Bohan] shall not at any time allow another person to participate in or be within visual contact of the child unless express permission is given by [Patridge] prior to said contact,” the document stated. “There are no exceptions to this provision, and it is [Bohan’s] responsibility to ensure no other person participated in the visit whatsoever or for any period of time.”

The exes wed in November 2016 in Hawaii and were married for less than a year. The reality star was granted temporary primary custody in November 2018.

In February, Patridge exclusively told Us how “hard” it was to coparent with the Aussie.

“Every day or every moment that you’re going through something, you need to ask advice like, ‘Kirra, she’s really sick right now, she needs her medicine. I’m taking her to the doctor, you need to give this to her,’” the Dancing With the Stars alum explained at the time. “It’s just all work. It’s not the easiest. … It’s been almost two or three years now and it’s still the same, so we’ll see.”

The former 1st Look host called their dynamic “a work in progress,” noting that Kirra was “starting to see things and hear things” and become confused.

“My main focus when I’m with her is just to give her my all, all my attention and try to explain things to her,” the Audrina alum said. “It’s important not to talk bad or about the other parent in front of them. Keep it kid-friendly at all times. There’s a time and place for that.”