SHOPPERS may find opening hours for supermarkets this weekend are different from usual. 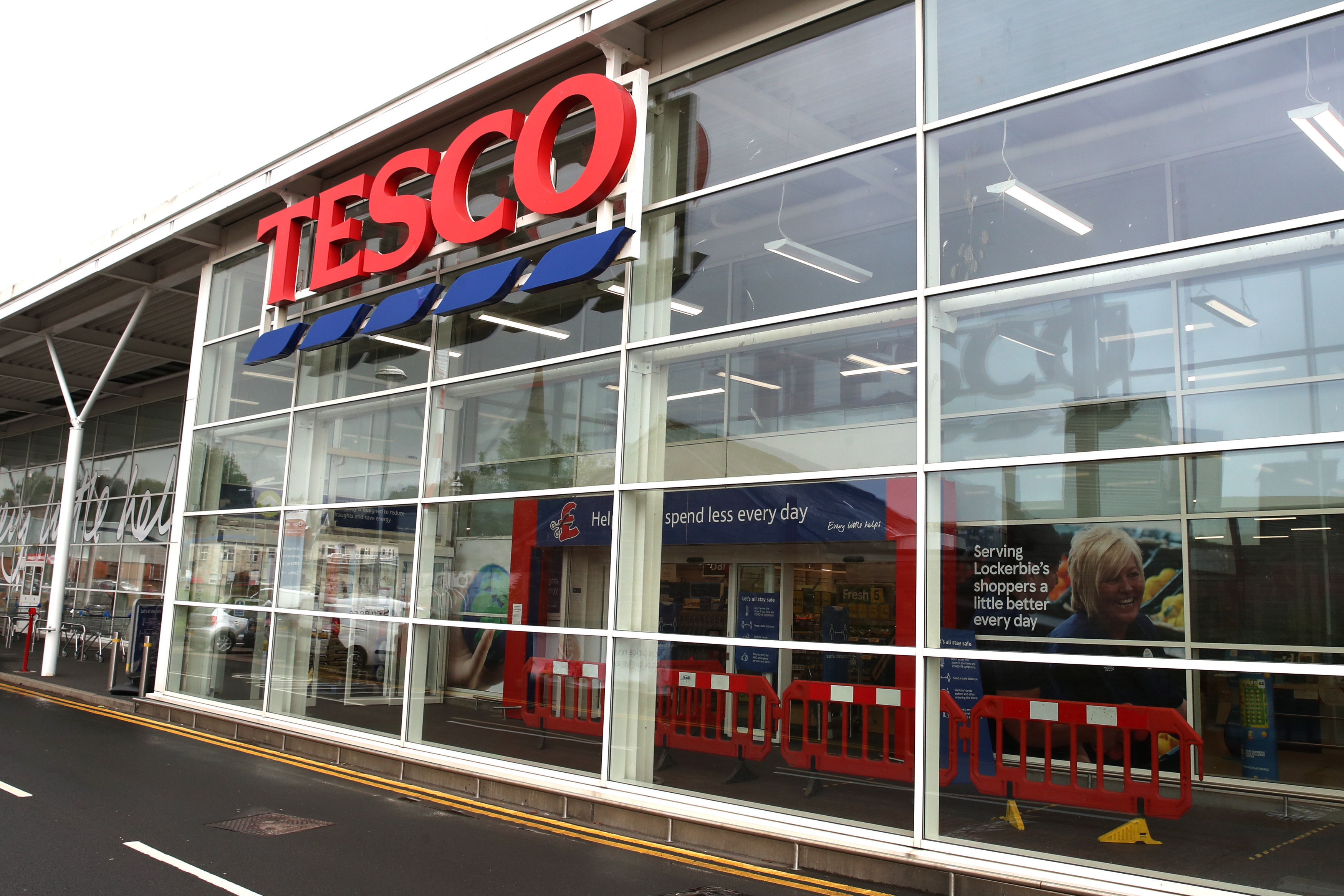 The August bank holiday falls on the final day of the month, August 31, and always takes place on the last Monday of August.

The bank holiday was first introduced just to give us all a bit more time to enjoy the sunny summer.

Up until 1971 it always took place on the first Monday of August, but it was eventually moved as it clashed with the traditional two week shut-down that many companies went through in the summer.

We take a look at opening hours for Tesco, Aldi, Lidl, Sainsbury's, Morrisons and Sainsbury's this Bank Holiday Monday.

What time is Aldi open?

If you're planning a visit to Aldi this weekend, below are its opening hours.

Closing times can vary from shop to shop though, so it's always important to check your local branch.

You can do this by using the store finder on Aldi's website.

What time is Tesco open?

Many Tesco stores open their doors later than usual on a bank holiday Monday and close earlier compared to a normal weekday so it pays to check first.

Bank Holiday Monday hours are usually between 9am and 6pm but can be between 8am and 8pm for some stores.

Generally it's larger stores which have changes to opening times while smaller Tesco Express store hours remain the same.

Just use the supermarket's online store locator tool. Enter your postcode and choose the nearest store you intend to visit.

What time is Morrisons open?

It's worth checking the opening times of your nearest Morrisons supermarket as they can be different to a typical Monday.

Morrisons has a simple store finder tool which you can use to find the opening times.

Just fill in your postcode, select the store near you and you'll be able to see the store hours.

What time is Sainsbury's open?

Many stores will have shorter opening times than a usual Monday, but this can vary from one branch to another so it's always worth checking.

You just need to enter for your local store, area or address. Then check the store details for the shop you're planning to visit.

When is Lidl open?

Lidl will be open under its normal opening hours this Saturday (August 29) and Sunday (August 30).

But some shops will close earlier on the bank holiday Monday (August 31).

Saturday, August 29: Normal shopping hours (8am until 10pm for most stores)

Sunday, August 30: Normal shopping hours (10am until 4pm for most stores)

Monday, August 31: Reduced shopping hours (8am until 8pm for most stores)

Lidl is usually open 8am to 10pm on Mondays, but most of its stores will close slightly earlier at 8pm because of the bank holiday.

The above times apply to the majority of shops, so your local supermarket may be slightly different.

To find your closest Lidl, enter your postcode and click on your store to reveal its opening hours.

These times apply for England and Wales. Scotland stores will remain open as usual on bank holiday Monday.

When are the bank holiday dates for 2020?

August 31 is the last bank holiday in England and Wales before the festive season, below are the remaining ones.

We explain everything you need to know about the August bank holiday.

Some of the biggest annual sales launch this weekend, here’s where to shop smart.

It's unlikely you'll get to enjoy hot weather though, as a "polar plunge" is set to bring -1C frost in what could be the coldest August bank holiday in 40 years.